STOP EVERYTHING: The Tamagotchi is Back And We Need One Now

The toys creator Bandai has rereleased the electronic pet and all its 6 original characters. The shape is a smaller than the original but they still come in multiple colours. 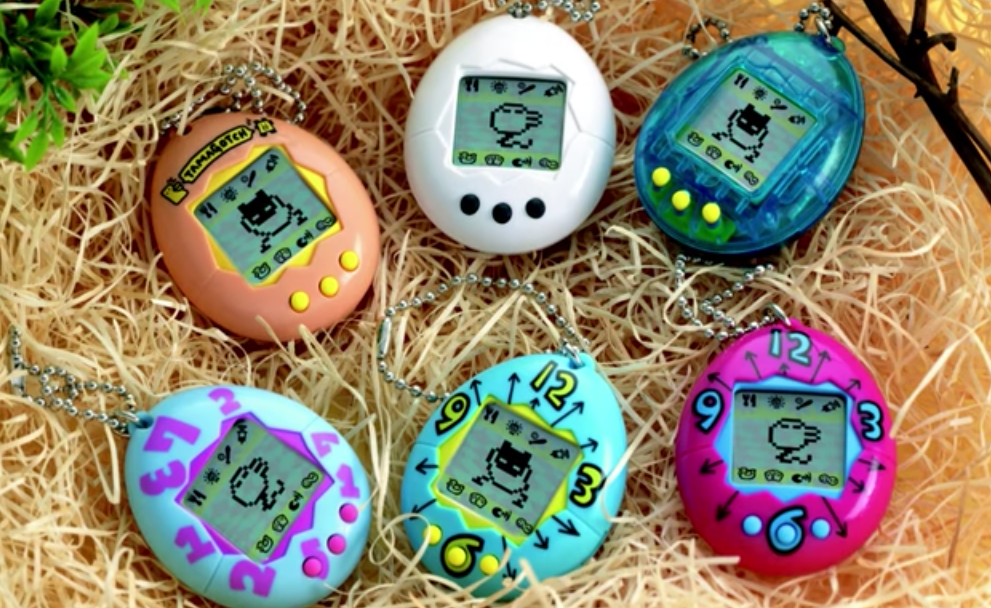 According to Twitter the Tamagotchi sold out almost immediately. The original Tamagotchis were launched in 1996 in Japan and then, after gaining a massive following,  were released in Europe in 1997. The toys are only available in Japan at the moment but is selling on Japanese Amazon. We're sure if the demand persists they'll be making their way to Ireland soon.

Wondering what kids these days will think of it? Well, we found out with this class video! Here's some kids reacting to the original Tamagotchi:

Also Read: The Definitive Guide: The 9 Places To Go In New York When You're On Your J1

Entertainment
By CollegeTimes Staff
Quiz: What Country in the World Best Fits Your Personality?
1

Entertainment
By Sean Meehan
Saved By The Bell Is Coming Back, With Some Old Characters Returning
Previous Next

Popular Toys The Tamagotchi is Back Toys from the 90's flashback

Entertainment
By CollegeTimes Staff
Quiz: What Country in the World Best Fits Your Personality?
About Us ● Advertise ● Privacy ● Contact Us Powered by Publisher Plus
Next Page »