The Cast Of 'Foreign Exchange': Then Vs Now

If you haven't seen it get out of here and watch it now. For Irish kids who grew up without Sky or as it was known back then NTL, RTÉ was the only channel you had to enjoy on Saturday mornings.

The show only ran for one season and had 23 episodes, but that was enough for it to become iconic. It was a deadly idea for a show and meshed Australian culture with Irish and was one of the only decent shows on RTÉ for young ones. The most famous person to come out of it is probably Robert Sheehan, but regardless the cast will always be superstars in our eyes.

Here's a look at what a few of the cast are up to now. 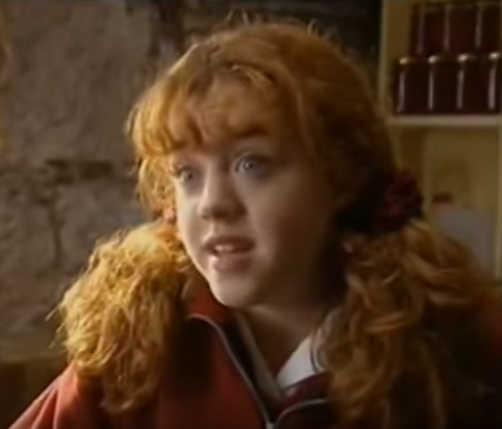 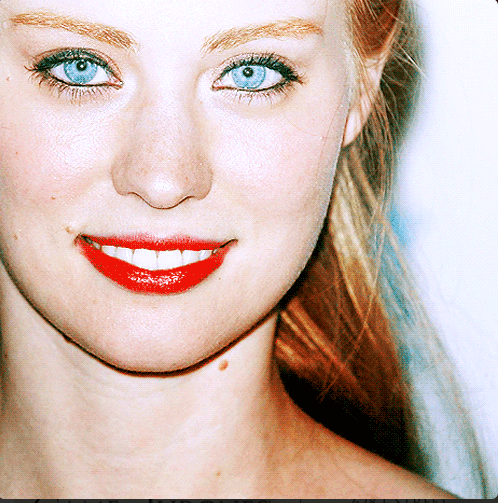 The last TV show Lynn was in was The Elephant Princess in 2009, in which she only had a small role. She had a recurring role on Fair City but for now she works in audiovisual production at HBO. 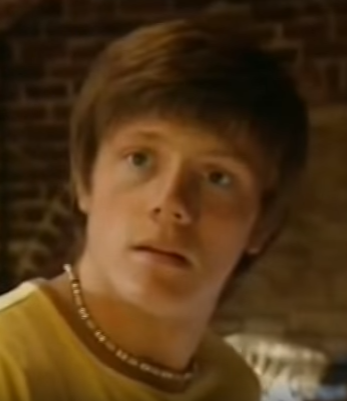 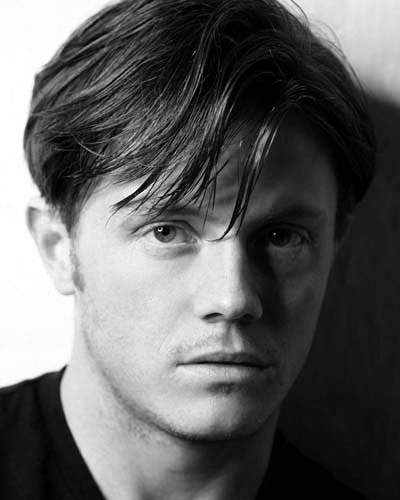 Zachary has continued acting and has appeared with a regular role in the TV series General Hospital, and has had small parts in NCIS: Los Angeles and the film Marriage of Lies.

Sheehan is definitely the most successful actor to come out of the show and has appeared in the films Moonwalkers, The Mortal Instruments as well as appearing as a main character in both Misfits and Love/Hate. 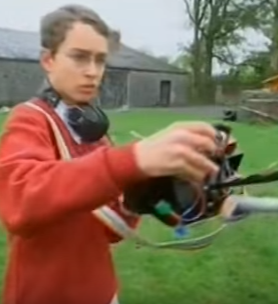 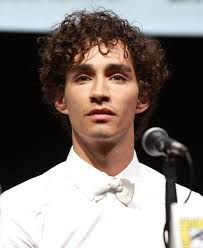 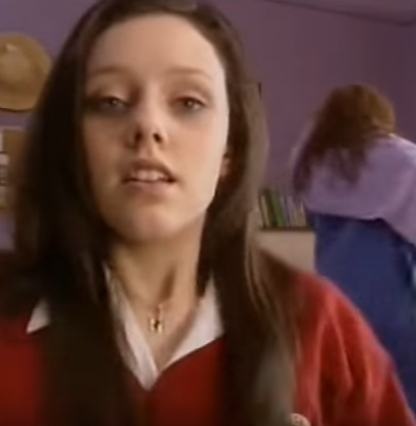 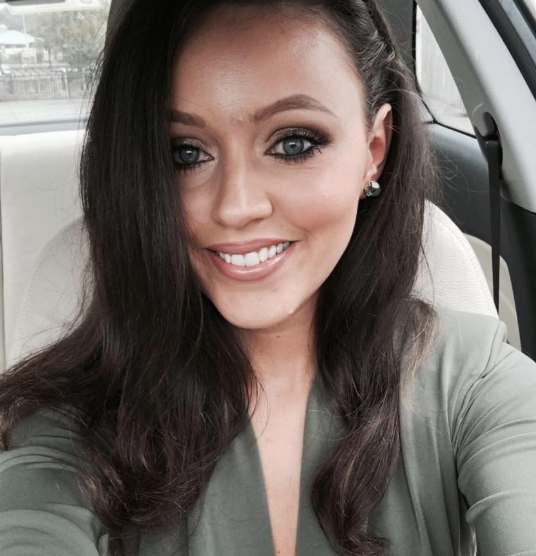 Danielle played Tara, Hannah's room mate and since then she's focused more on modelling than acting. 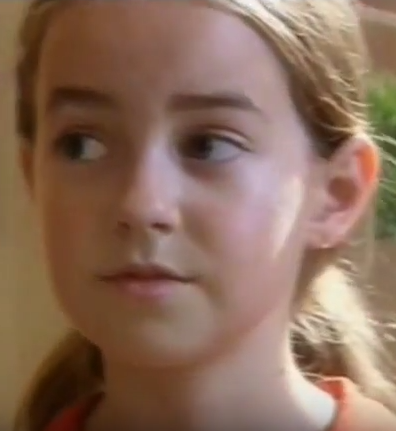 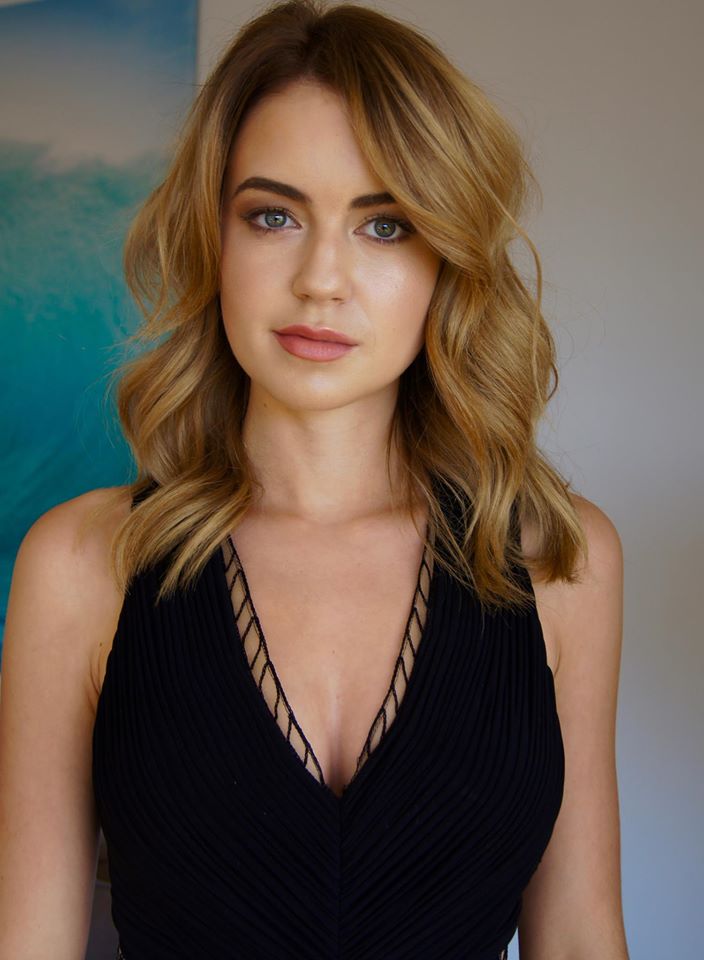 Chelsea had a regular spot in Neighbours, as well as appearing in lots of short films. She's still acting away and even has producer credits.

Entertainment
By CollegeTimes Staff
Quiz: Do You Know The Lyrics To The Original Pokemon Theme?
Previous Next