Polly pocket was the toy of choice for every girl who was born in the 90s.

I have nothing but fond memories of Polly pocket sets, as it was the best 90s toy out there. They were the epitome of cool back in the day, and every school break was spent playing in the other girl's set you didn't have.

We've compiled a list of the coolest and most enviable sets that will you give serious 90s nostalgia.

1 .The Aladdin set was the coolest one of them all 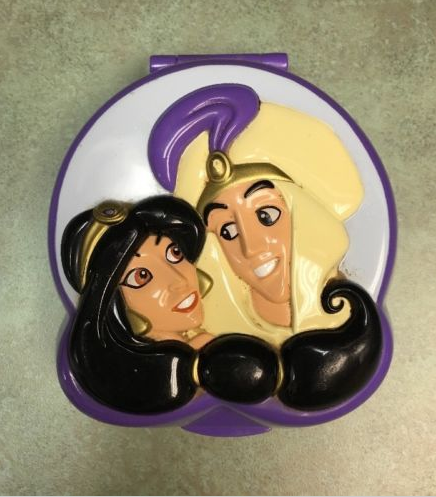 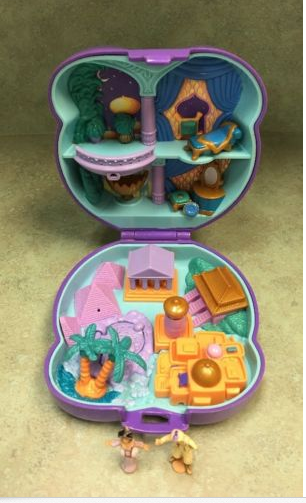 2. And let's not forget the UNREAL Beauty and The Beast set 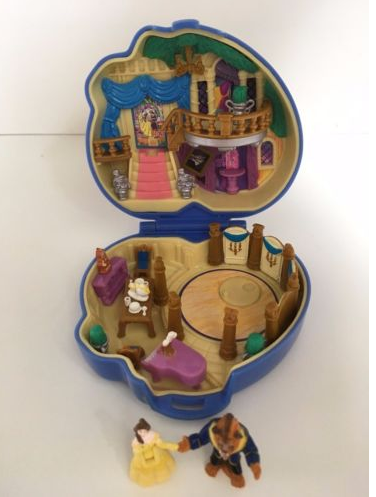 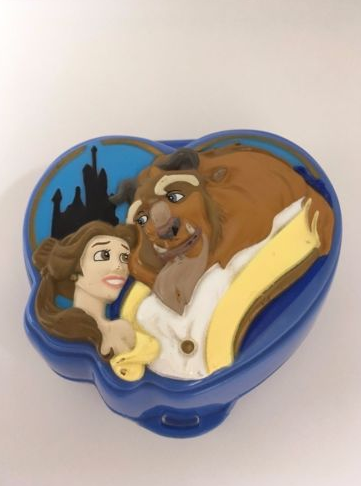 3. The pool set was only owned by the spoiled kids 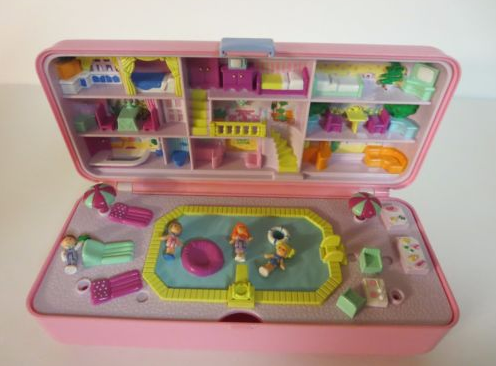 4. The Ballerina set was the greatest one of all 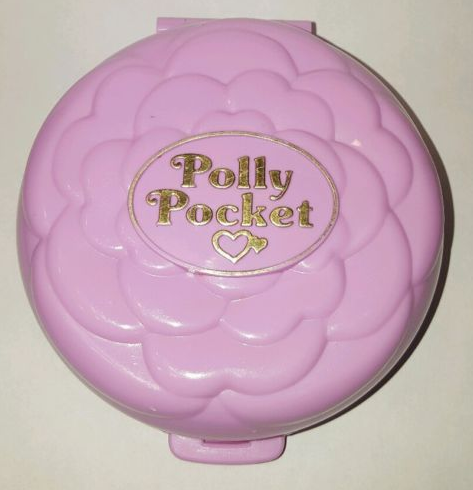 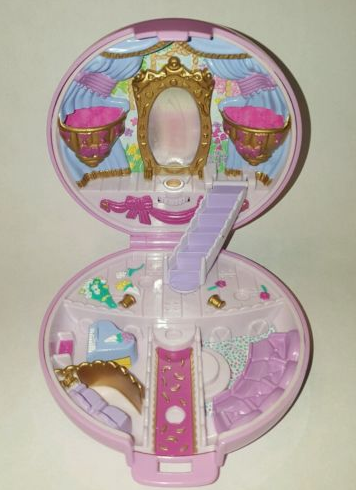 5. Polly pocket made school fun, and lets not forget the UNREAL stamp 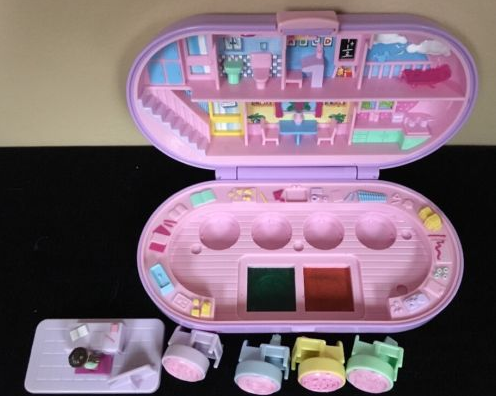 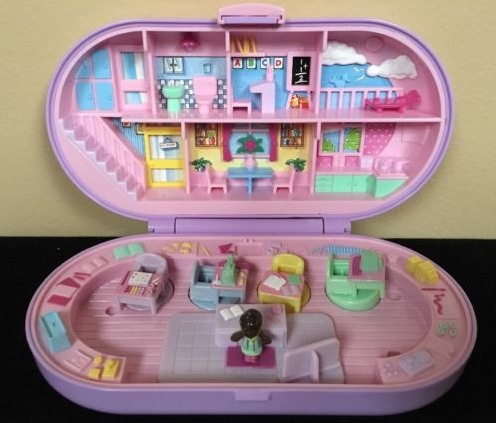 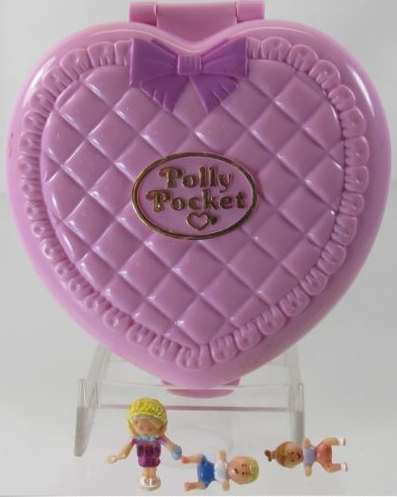 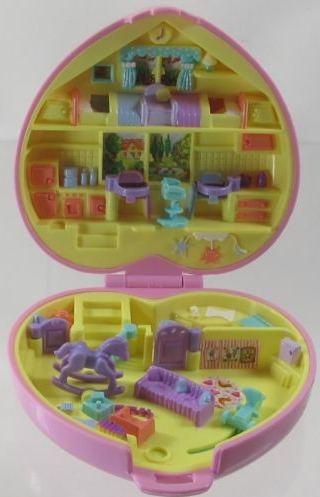 7. The famous water park set where you undoubtedly poured actual water down 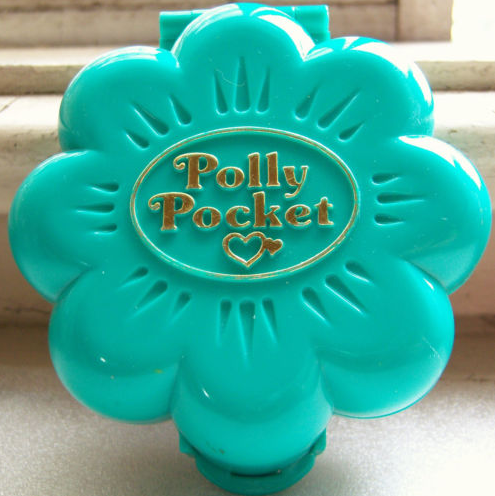 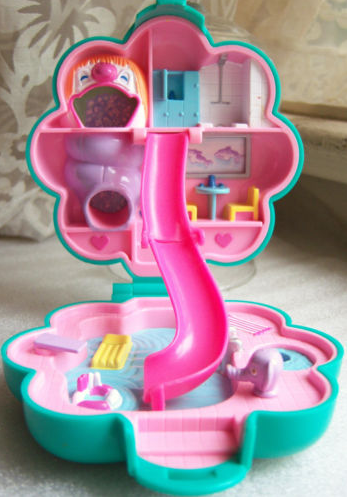 8. The beach house that you always pretended you were on holidays in 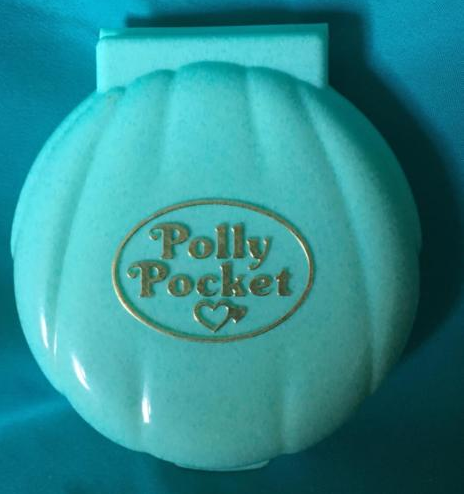 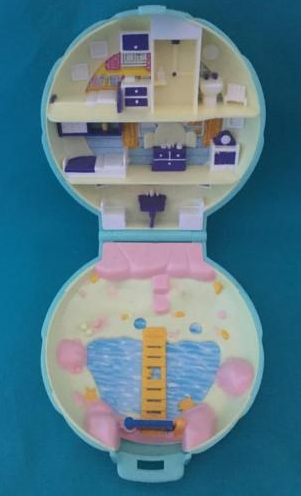 9. The nursery set that you wouldn't share with anyone because the babies were small 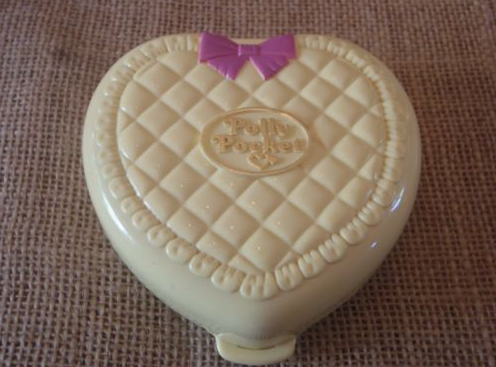 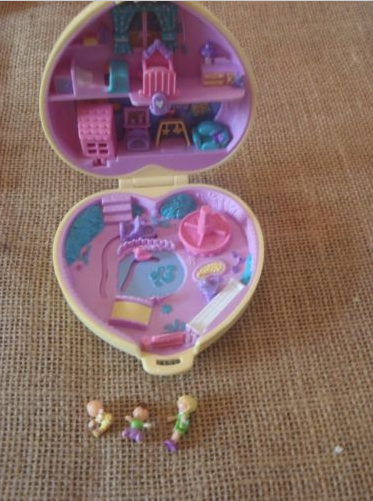 10. This light up fairy land that would occupy you for hours 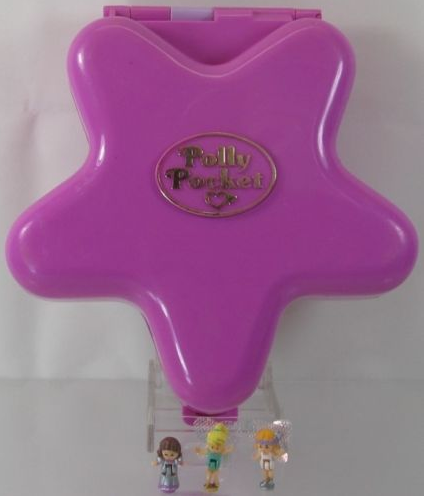 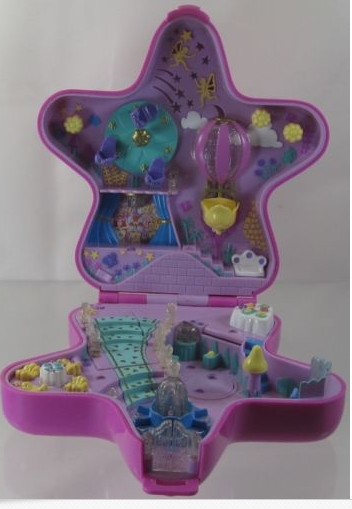 11. The café set that came with the chef 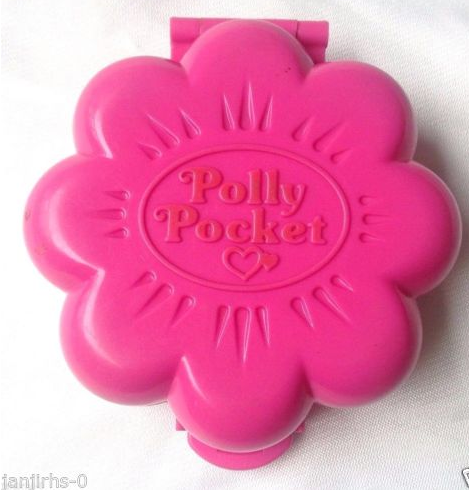 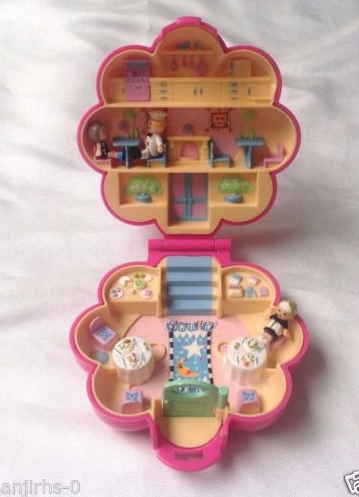 12. The light up castle that made you think you were a real princess 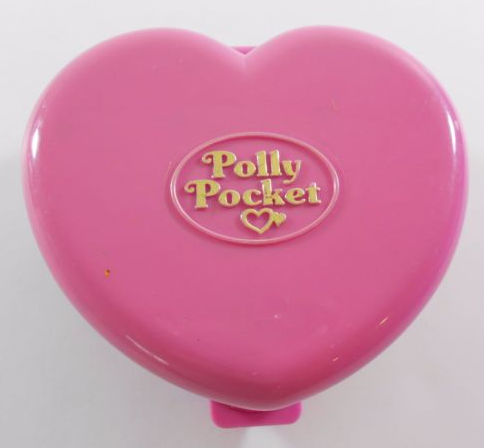 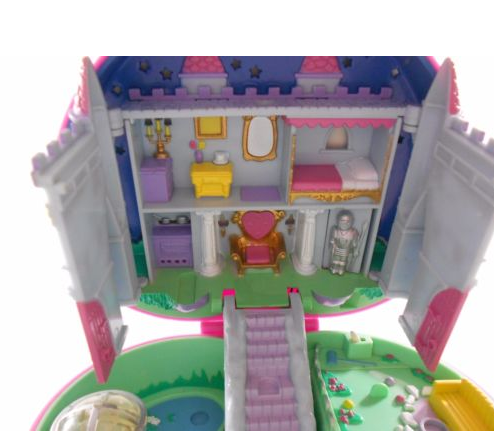 13. Finally...the Little Mermaid set that you could make the ground MOVE 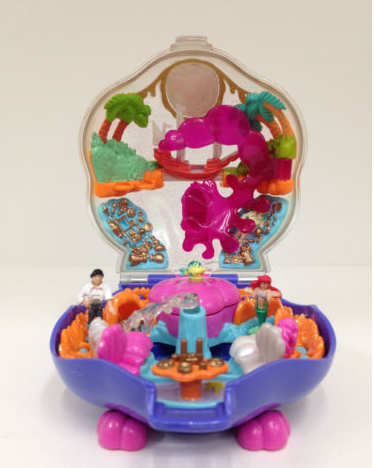 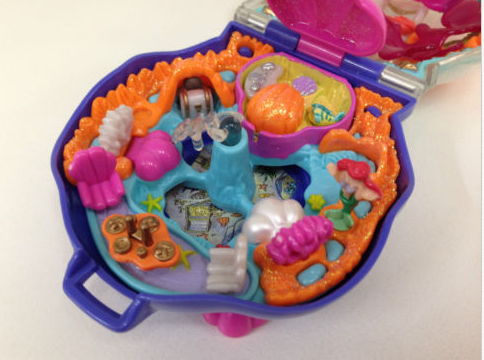