11 Of The Worst TripAdvisor Reviews Of Irish Tourist Attractions

Ireland is a great country, there's no denying that, but like many other countries, we sure do like to rip off tourists. And even though we mostly get away with it, there are some that have cottoned on that not everything is as it appears in the brochures of the Emerald Isle. Here's 11 of the funniest and worst TripAdvisor reviews of Irish tourist attractions: 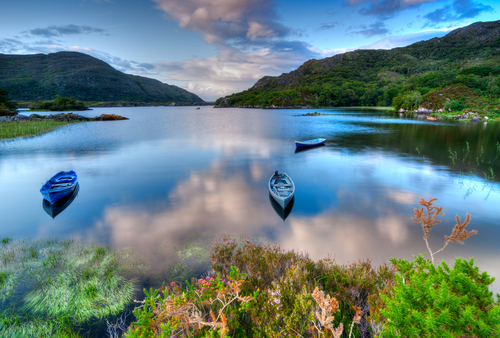 We hiked approx 17km around the park and visited Torc Falls and all the other touristy things. While we did enjoy the scenery some things that were a slight negative was there was horse manure all over the paths. While the carriages do have "a poop catch" it doesn't get it all. And by the end of the day we stunk... 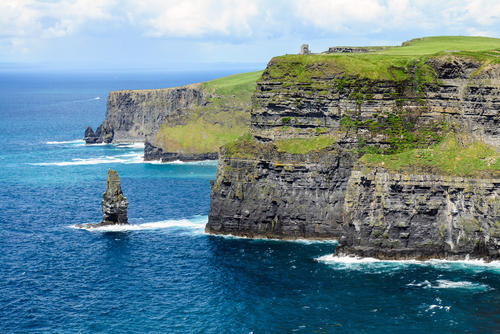 At the entrance six shops with tacky cheap signage outside all closed today, bar one which was blaring out traditional Irish music. Then up the path towards the cliffs are where they have actually built what I can only describe as a fake "O'Brien" fort. The O'Briens would turn in their ancestral graves if they saw this pile. If there was an original stones in the structure somewhere they were buried under a vast amount of modern concrete mortar. Disgraceful!!!! Outside the "EXPERIENCE " someone had dumped six rusting air conditioner systems, yes just left there. 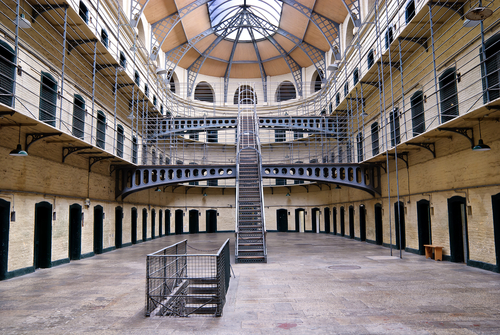 Let me begin by saying that I didn't actually have the opportunity to get into the gaol. It was harder to get in than break out I suspect. 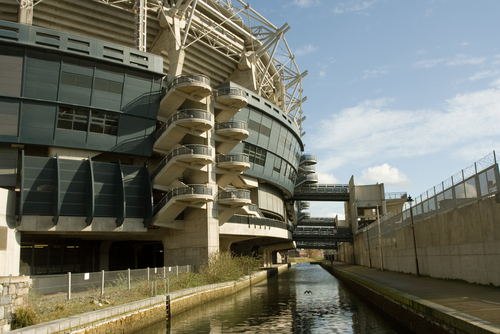 Went with a group. All the GAA fans loved it. As someone who has no interest in GAA I found this horribly boring and unexciting. 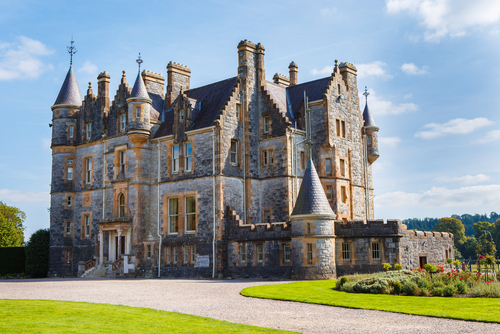 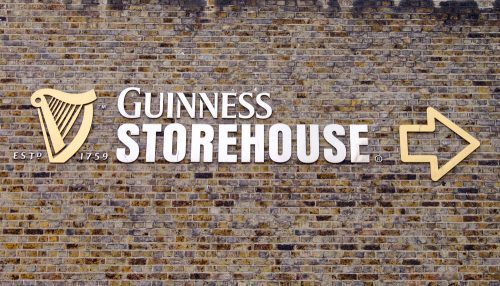 This is a disaster, plastic, insulting. We were so surprised by this classless commercialism we couldn't wait to leave. After Christ Church, Trinity College, Dublin, this was the wart. This crass Disneyworld to drink should be avoided and the cherry on it all is the pint was piss. 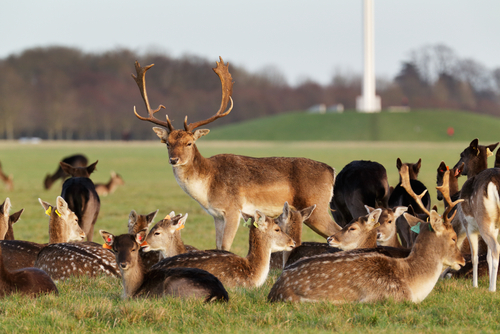 8. The Book of Kells 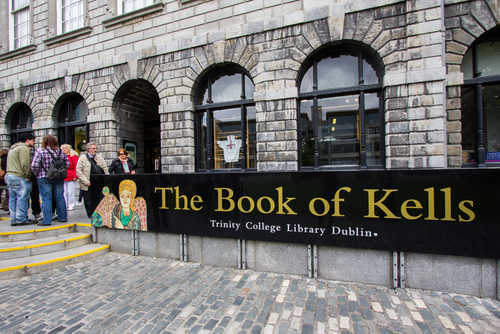 If you would give €15 to see a book then you need your brain checked. 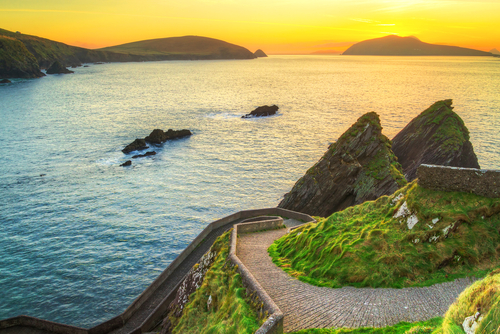 It's a long long long drive that's kinda pretty, I guess. Then you finally arrive in the sleepy little town of Dingle and maybe spend an hour and a half ... including a Guinness. Zzzzzzzzzzzzzzzzzzz 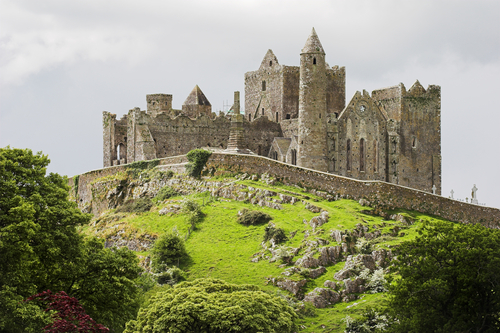 Boring, nothing to see but a few rocks. Something about a king that nobody knows that used to live there. The aul place has fallen down. Too expensive, waste of time and there is no toilet in the entire place! 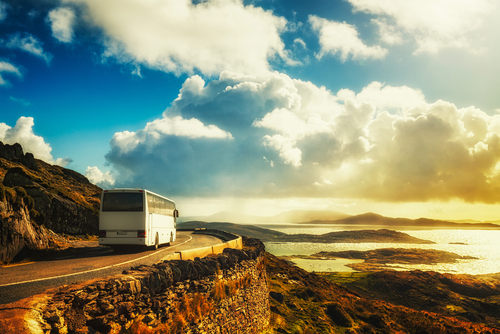 Are you supposed to venture off the main road or what? Nothing we saw in an hour was worth taking the time for. We saw a sheep dog exhibition by a local Shepard and border collie trainer, by far the best thing we saw on the ring. Strangest experience ever.

Also read: The Definitive List Of The Best Party Hostels In Europe

Source of all images: Shutterstock