12 Of The Most Amazingly Inventive Halloween Costumes 2016

2016 was definitely the year that Halloween was taken to a new level.

Gone are the days of black bin bags making up an entire outfit, pumpkins being hacked to bits and children conspiring to removing gates off people's farms.

Now it has become a day where people get their arts and crafts on and really think outside the box. Here are some costumes that made us gawk in awe, laugh out loud and question how they came up with such an idea.

These are the best Halloween costumes of 2016.

1. This brilliant child who dressed up as Donald Trump's hair 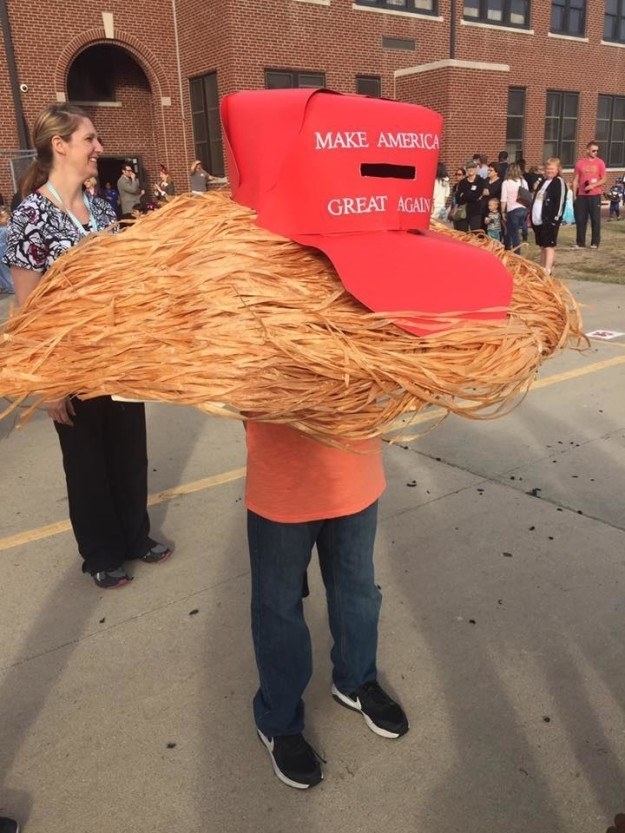 The actor voiced the character which is what makes this costume even better. 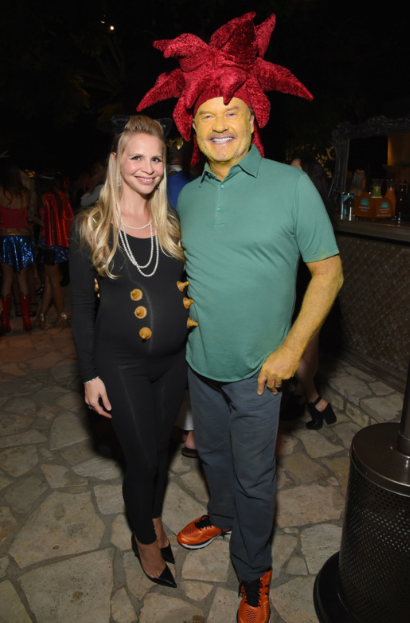 5. Katy Perry and Orlando Bloom as Hillary and Bill Clinton 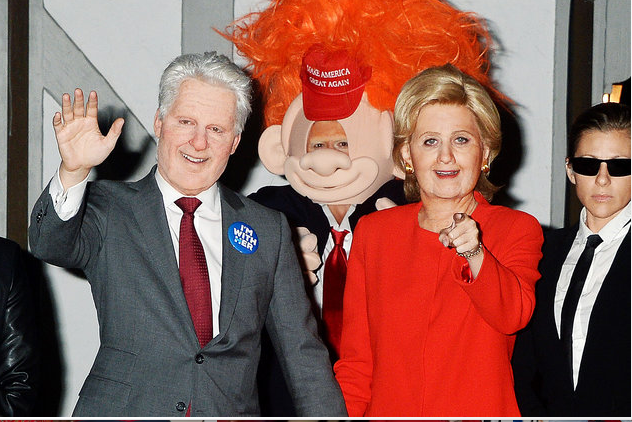 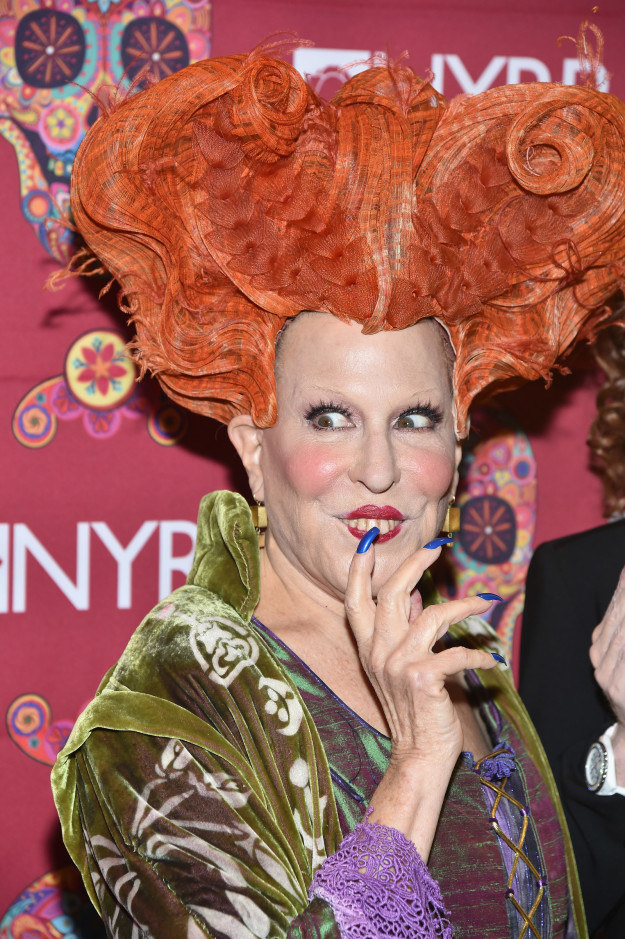 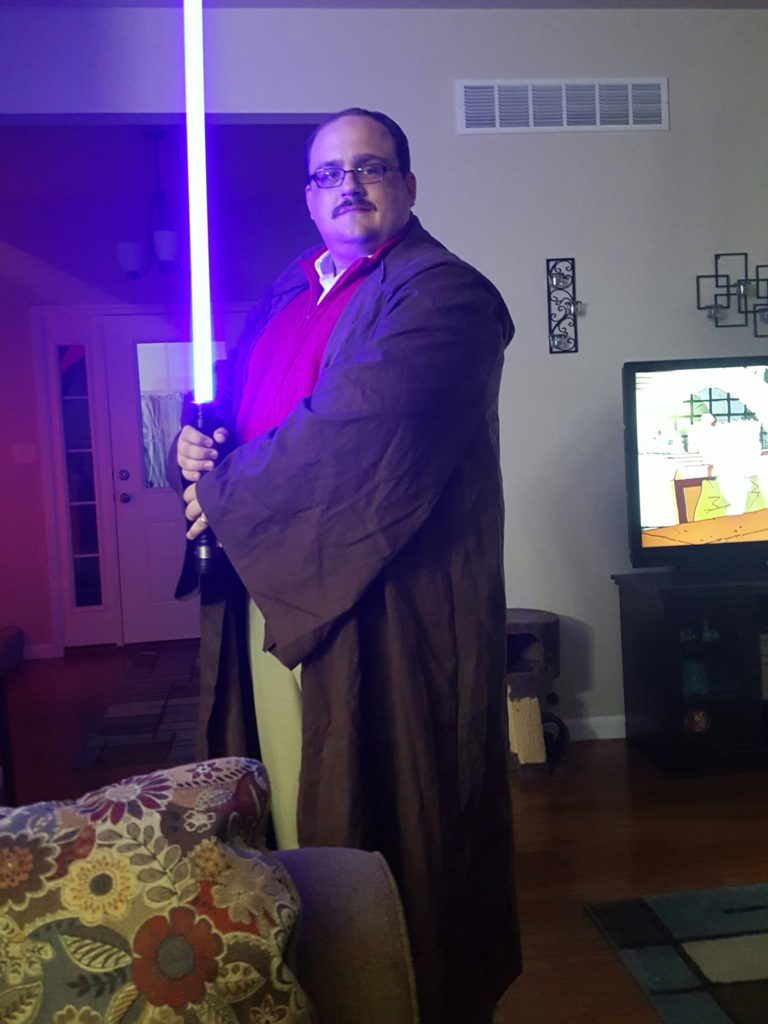 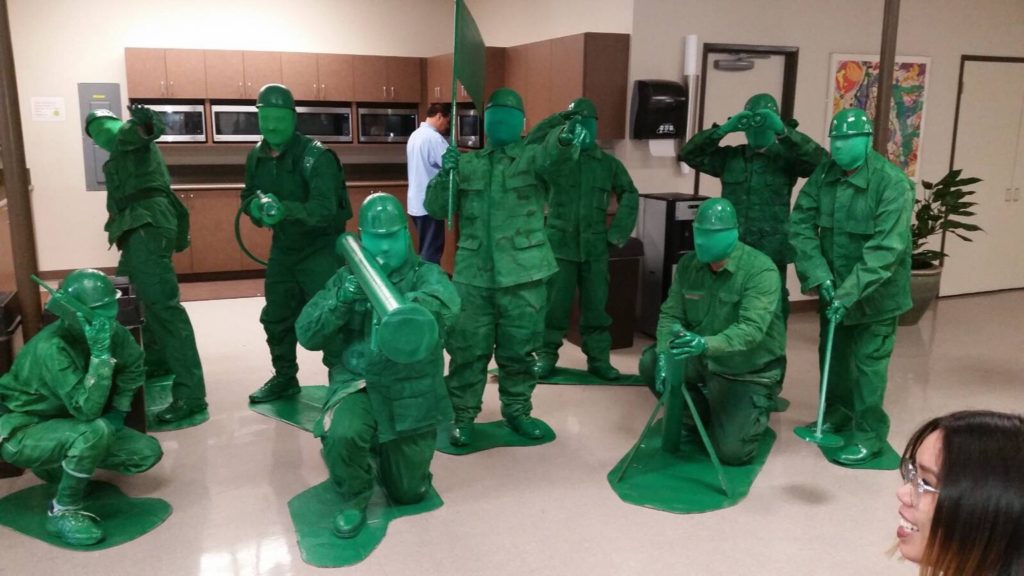 10. This man who dressed up as his cat

Note how terrified his cat is. 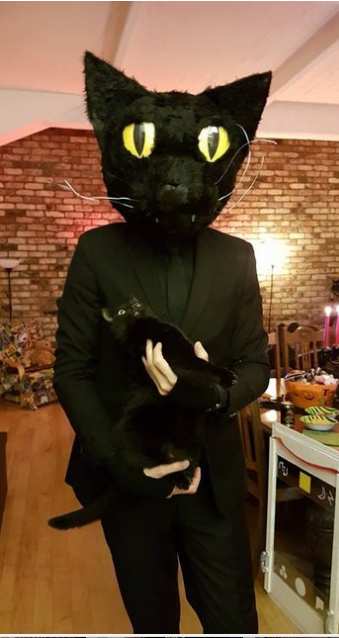 They're so cute it hurts. 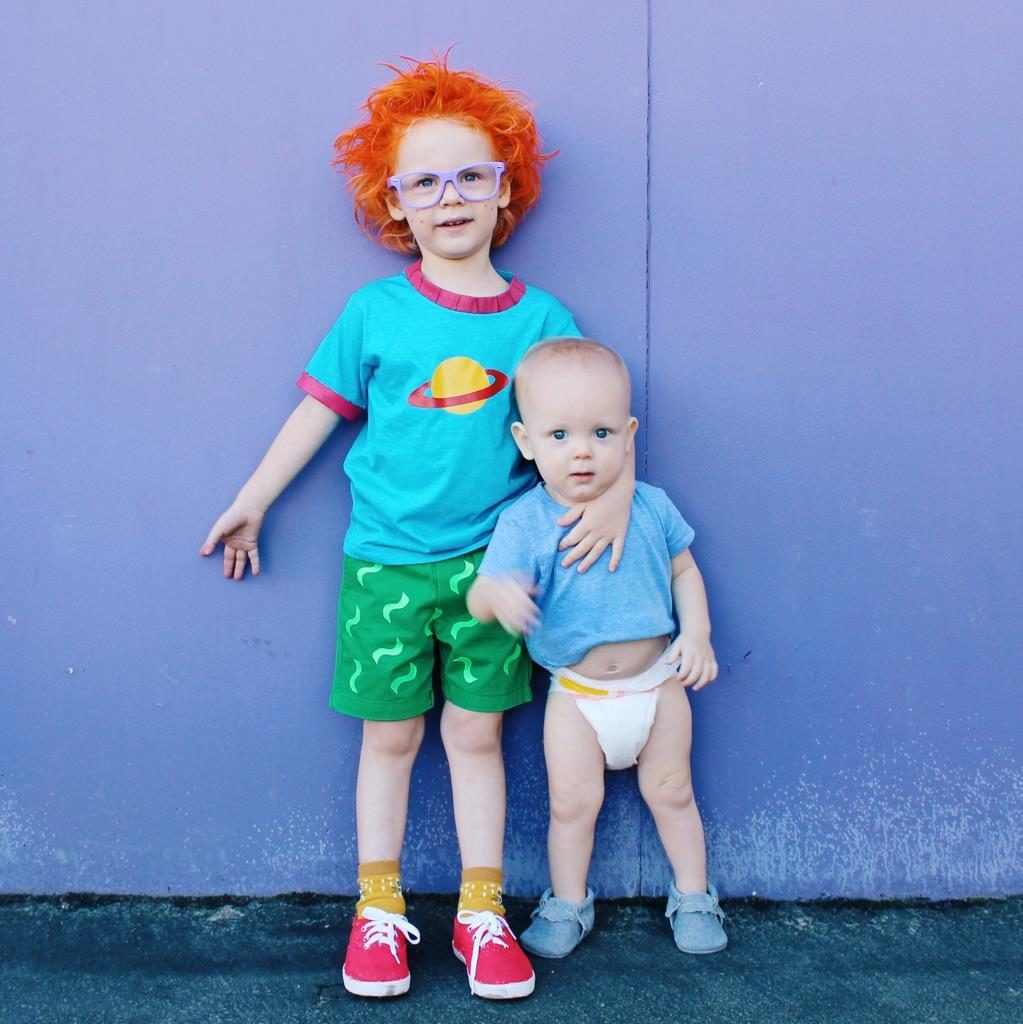 It's just so good.