The 'Mass' Facebook event took the country by storm recently, however,  statistics show that fewer and fewer young people are attending mass of a Sunday morning.

The Catholic Church is in desperate need of a rebrand to get with the times and get the youth of Ireland back into the pews.

The current roster of priests in Ireland leaves a lot to be desired, they are, for the most part, homely middle aged men with musty, sonorous voices. On top of that during the service the dress in what looks like an inverted duvet cover with a head hole cut into it.

The youth of today know that image matters, so we need a clergy that can live up to that standard. Out with the flowing robes and in with a more sharply cut, form fitting cassock. A nice shearling hem would be bang on trend for A/W 2016, and paired with pastel shade plimsoles for a casual, yet fashion forward finish.

Imagine how much more appealing Father Brennan would look to the youth in his updated alter-wear. 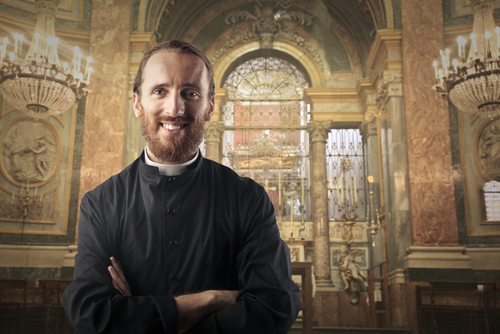 'As I kneel before you', 'Sing Hosannah', and 'Walk In The Light' are timeless classics but they don't have the post modern hook that would grab the attention of the youth of Ireland.

Unfortunately we'd have to get rid of Eleanor and her choir group, they're only holding mass back. In her place we can bring in a DJ who specialises in ska, soul, and disco remixes.

For special services a brass funk band could be brought in to play a mix of classic hymns and 90s classics.

3. Give the New Testament a gritty Christopher Nolan reboot

Christopher Nolan proved to us all with his Batman trilogy, that a dark, gritty, and hard-boiled reboot of a franchise can give it new life and drive it to global success.

So it stands to reason that a gritty reboot of the New Testament would have the same rejuvenating effect on mass and get asses into pews. The rebooted Jesus would be a dour, lantern jawed man with a gravelly voice and a tortured soul.

His father left him to be raised by another man. He was trained as a carpenter but always knew he was destined for more. He spoke out once too often and made enemies in high places. One of his closest friends betrayed him and a despotic government put him to death on the cross.

Now he's back from the dead with one thing on his mind; to spread the word of God. 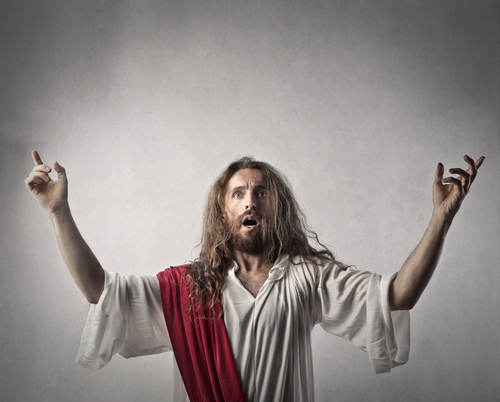 4. An ironic endorsement from an obscure-ish celebrity

The Catholic Church needs an ironic celebrity endorsement to boost their profile. That is why I feel that Danny Trejo is the perfect candidate. 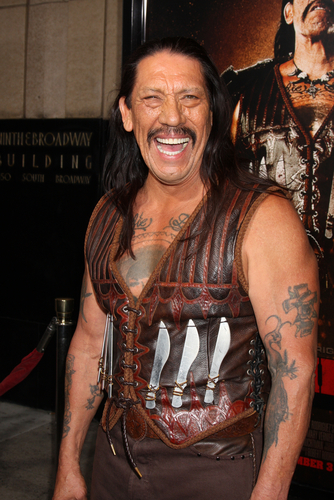 The craggy faced, be-moustached latino actor perfectly embodies the Christian tradition of redemption, having spent his youth in and out of prison before cleaning up and becoming a movie star, restaurateur, and pop-culture Icon.

Across Dublin there has been a proliferation of donut shops that sell what can only be described as 'artisanal donuts'. These donuts come in all manner of adventurous and fascinating flavours and fillings, from Nutella to Banoffie. They have changed the face of the Dublin pastry scene. Communion wafers haven't reacted to these market forces and have remained stagnant and unchanged, no wonder no one goes to mass anymore.

The move is obvious, the Catholic Church needs to launch into the world of hipster donuts. People would flock to church to receive the body of Christ if it was topped with a slated caramel glaze and filled with raspberry custard and served in an understated but stylish cardboard tray.

For any vegans attending we could provide un-transubstantiated communion donuts. 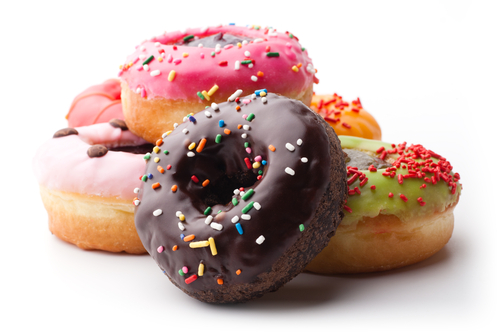 Pokémon Go! caused Nintendo's stock to skyrocket when nostalgia-hungry millennials latched onto it and made it the fastest growing mobile app of all time. The Church needs capitalise on the mobile gaming market with their own killer app.

Popé-mon Go! would be a GPS enabled, augmented reality game that encourages the player to get out and go from church to church in order to collect eucharist and level up their faith!

Micro transactions come in the form of a small wicker basket that is proffered at you until you feel self-conscious and drop a few coins in.

7. Swap out the alter servers for tattooed barbers

There has been a massive proliferation of barber shops across Dublin, and all are staffed by the same basic archetype: a laid back, handsome, and tattooed man.

Replacing the servers with gentlemen such as these will give an edgy, but approachable vibe to the alter. Best of all, after the service you can go up and get a short back and sides, which will inexplicably cost you €45. 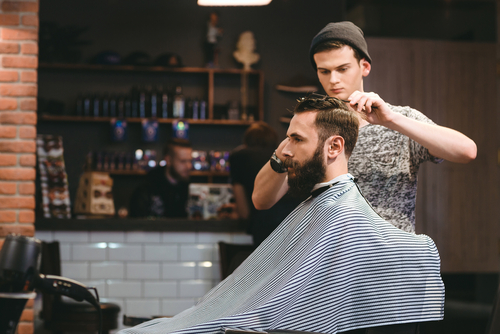