It's our prediction* that if the now suspended Garda strike finally goes ahead it will be just like the popular hyper violent thriller, 'The Purge'. For 24 hours no laws will be enforceable and our little island will be taken over by feral bands of revellers.

The smoking ban banished the poor nicotine addicts out into the cold. A cruel move, they haven't got much time left before their habit kills them, and you're going to make them spend it out in the cold?

With no Gardaí, they are free to come back in from the cold radiating triumph and billowing clouds of second-hand smoke. Pubs will once more have the hazy, heavy atmosphere of a small house fire.

2. Free carrier bags for all!

No law means no taxes, and that means that no longer will you have to burden yourself with cumbersome buddies of bags-for-life. Triumphantly you can demand plastic carrier bags at the Tesco checkout, the cashier, now with no authoritarian backup, will cringe and submissively hand as many flimsy plastic bags to you as you want.

3. Cinemas will be able to show Louis Theroux' Scientology movie

During the purge Ireland's blasphemy laws will no longer be in effect and cinema's all across the country will be free to screen Louis Theroux's documentary, 'My Scientology Movie'.

Now we can all go see a placid English documentarian interview nonplused American cultists. It will be anarchy. 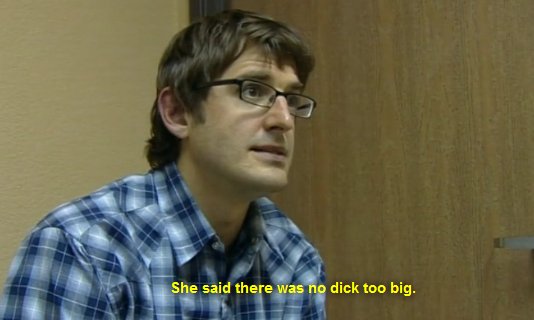 4. Let off a load of fireworks

The nighttime streets will be lit by the shaky light of  a thousand cheap, defective fireworks hastily carried down from The North!

Think of how many young idiots will lose their fingers in a blaze of glory!

5. The off licence will be open past 10pm and the pubs won't close early

For one chaotic night you won't have to worry about running out of drink during your purge night session. You can pop out as late as midnight to grab a few cans.

And the pubs? The pubs will stay open until the bar staff get fed up serving drunk, faintly ugly purgers, so that'll be like, what, 1am?

6. Tractors on the motorway

Great caravans of Massey Fergusons will prowl the M1, racing around at literally tens of miles per hour, historic on the fury road.

The ban on spreading slurry from October 15 will be naut but empty words during the purge. Farmers will be free to spew the feted filth across their fields with reckless abandon.

There'll be fierce growing in the fields after the purge.

During the purge you'll no longer have to hide when the tv licence inspector comes a-knocking. You can wave the television placidly out the window and turn up the volume as you watch Fair City with no shame, fear of reprisal, or interest. It's Fair City after all.

9. Women will have actual bodily autonomy

For the few, short hours of the purge women in Ireland will actually be fully equal citizens. The archaic laws that control and restrict their bodily autonomy will not be in effect and the will have a say over their own reproductive rights. 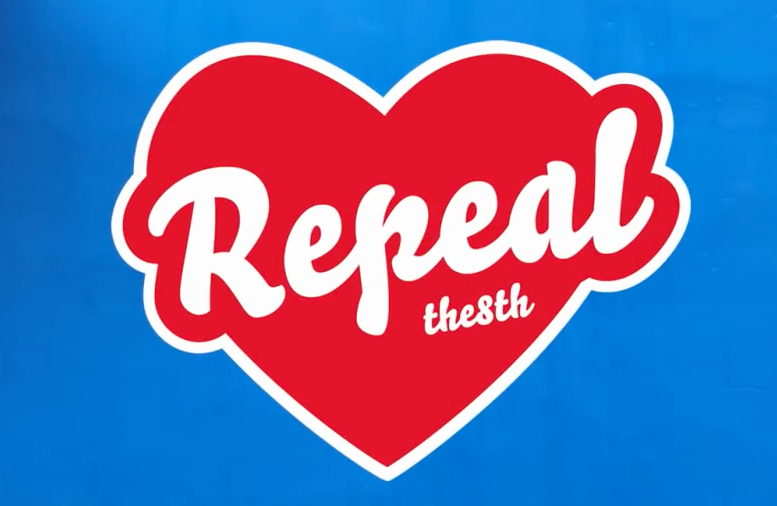