14 Stages You Go Through Coming Back From Electric Picnic

The first Monday of September is many things to many people. It feels like the beginning of the end of summer, it is also, as a Google search has just informed me, Labour Day in America*. Most importantly however it marks the annual pilgrimage from Stradbally, as thousands of muddied, shell-shocked, Massive Attack-viewing Electric Picnic revelers make their way back to the real world. Despite it only being a weekend it can still be a horrendous ordeal to try reacquaint yourself to functioning, non-muddied society. You feel like some beleaguered Vietnam veteran trying to re-assimilate. Here are the 14 steps that you will go through as you begin your return to real life after EP. 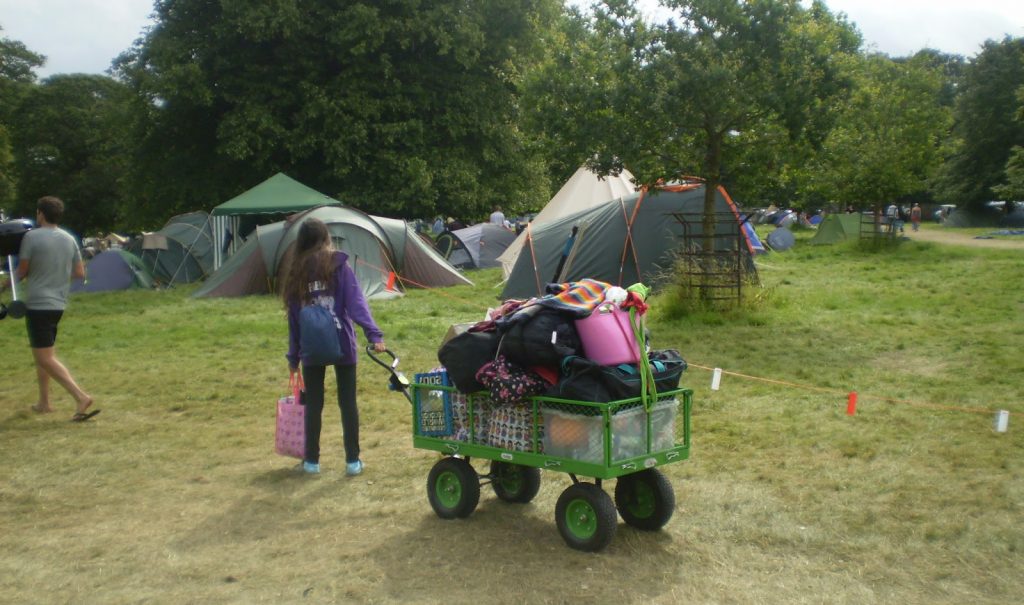 Actually being able to use that trolley you stole to transport your bags as opposed to masses of cans. 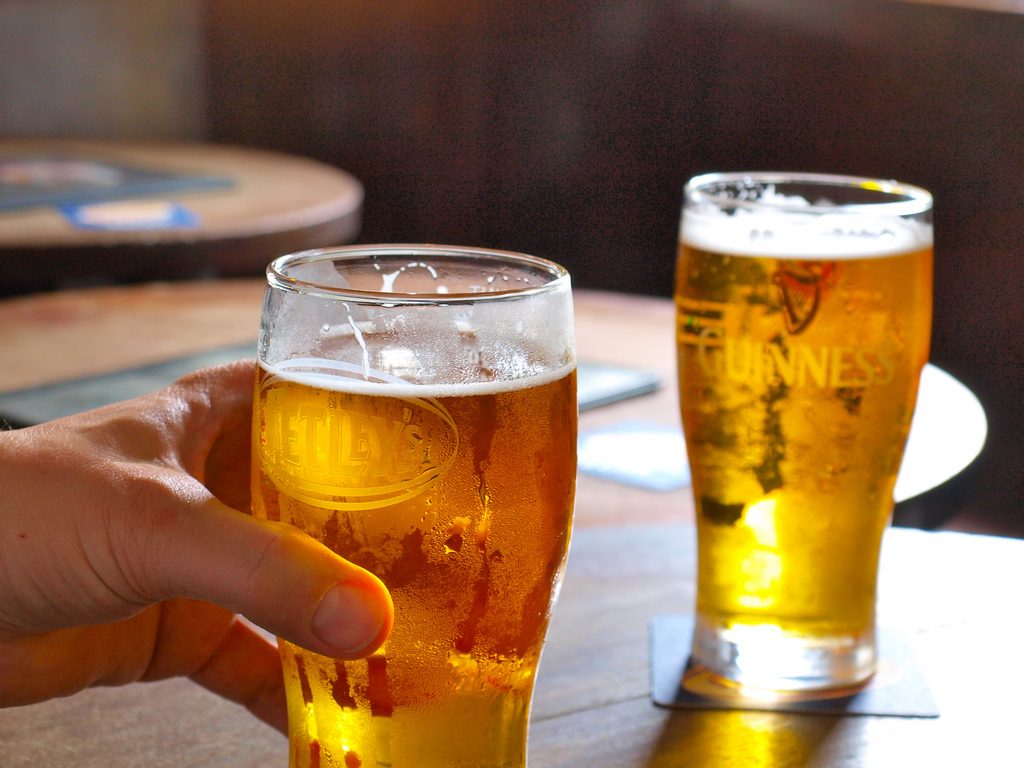 The commute of shame, as you return to your non-festival life and have to pass by decent upstanding citizens going about their daily lives, you feel their judgemental stares passing through the layer of mud and grime that cakes you, burning into your very soul.

Realising as you're traveling home that the horrendous smell that seems to be following you around is in fact emanating from the darkest recesses of your own body. You smell like you've been rolling in a sewer, then captured the aromatic essence of a school locker room and doused yourself in it. 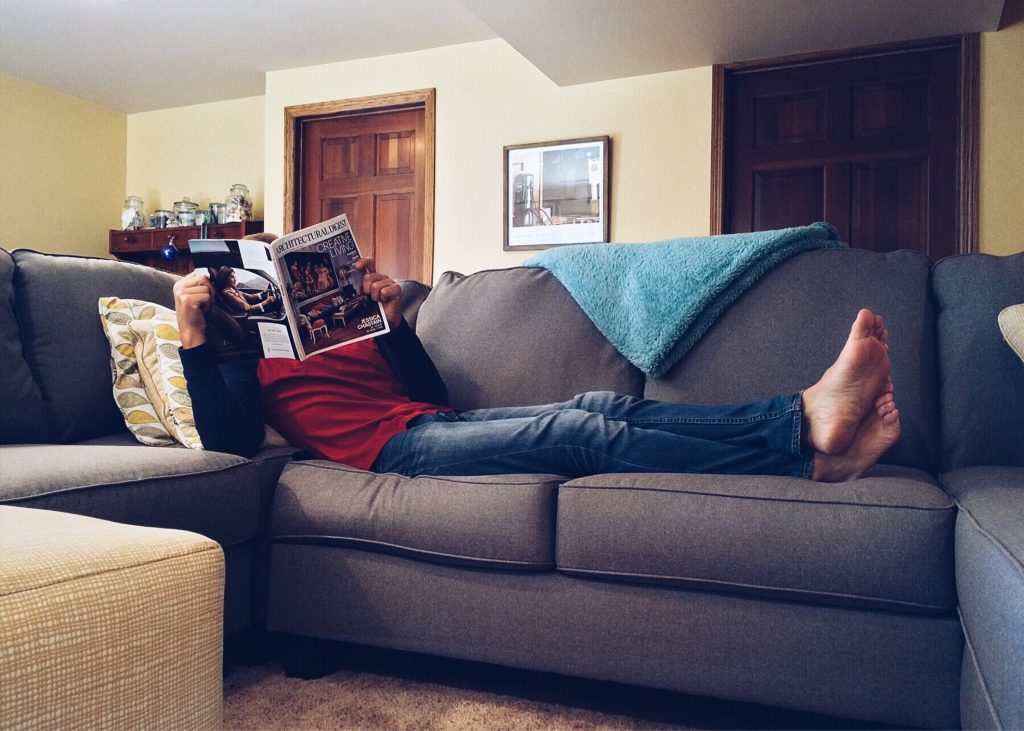 Re-familiarising yourself with buildings not made of fabric.

Being able to go to sleep without fear that your abode for the evening will be drenched in the piss of a stranger or set fire to.

Having access to basic hygiene facilities where there isn't a 40 person strong queue.

Unpacking your bags and realising what few belongings you did bring are most likely trapped in a field in Laois and that you have no idea who owns the majority of the stuff you did bring back.

Accepting that the haunted look behind your eyes will be there to stay for a while. 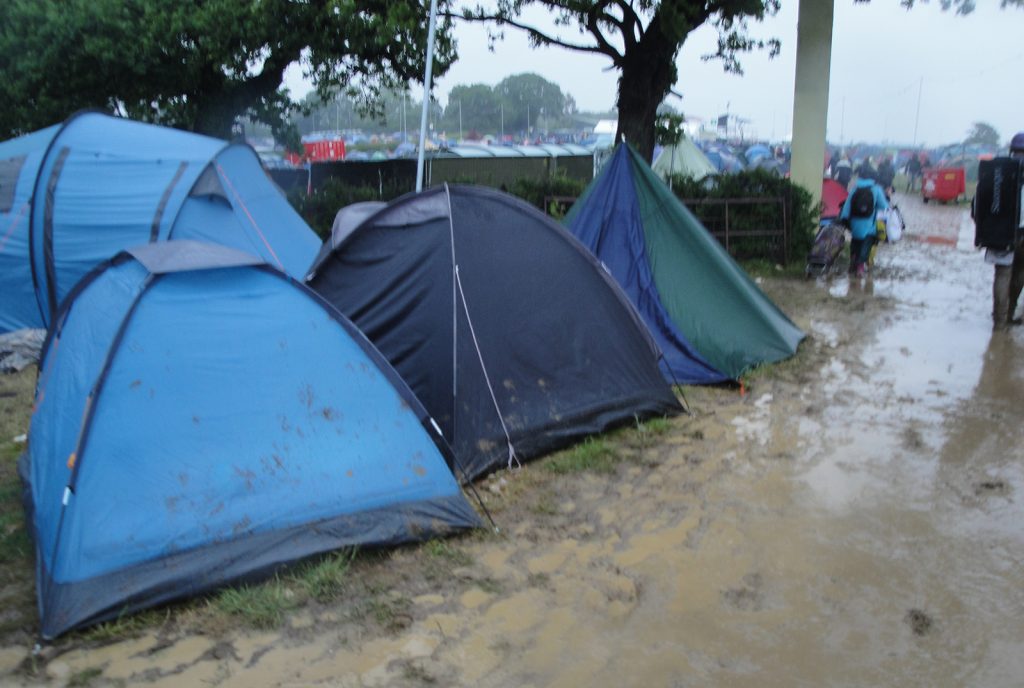 Not checking the weather every couple of hours to see if you're entire existence is about to be washed away.

11) Everyone Knowing You're A Shell

Having to, for the next couple of days, when someone fixes you with a pitying stare, and says “Christ, what happened to you, you look awful,” simply mutter, “EP. EP happened to me.”

Realising that, if you ever do feel like drinking again, you can go indoors to a bar to do it, as opposed to having to gaffer-tape cans to your person in an attempt to sneak them past security so that you can see the remaining members of S-Club, who presumably still have mortgages to pay off, perform in a massive gazebo. 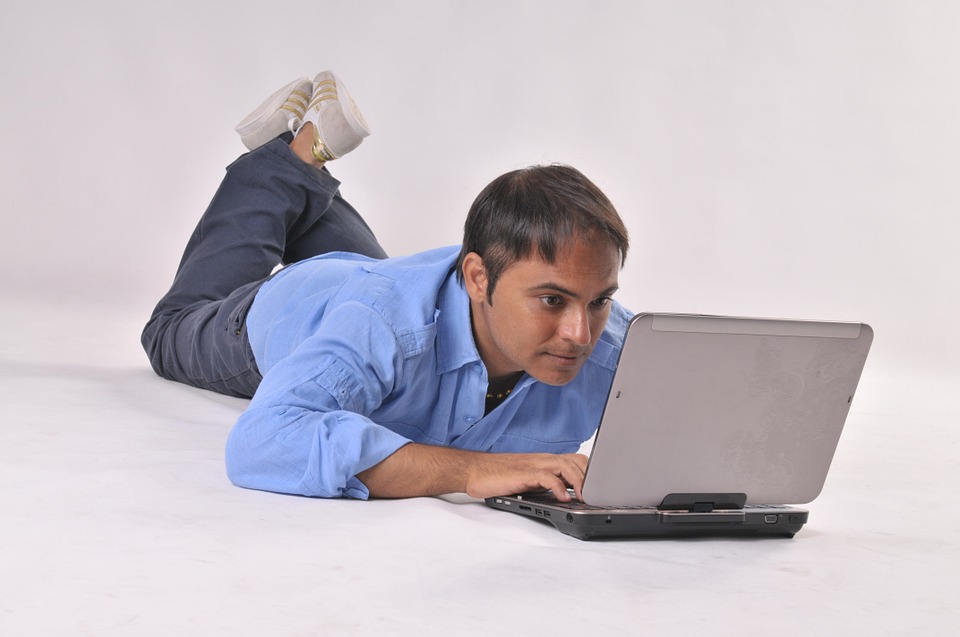 Becoming a Facebook sleuth to try find and add that one person who you 'connected with' while talking about everything from politics to ham while off your face in a forest rave.

Pretending that you can look your family in the eye guilt-free after the sheer depravity you've just borne witness to over the weekend. They will never know. The must never know.

*For what the hell that actually is, feel free to do your own research.

Also Read: 10 'Must Have' Tech Accessories For The College Year