Australia is a land of mystery. No matter where you are in the world, Australia is the furthest place from it. But what do we know about the country the locals call 'Straya? Well, probably not as much as we thought. Turns out Australians are batshit crazy. 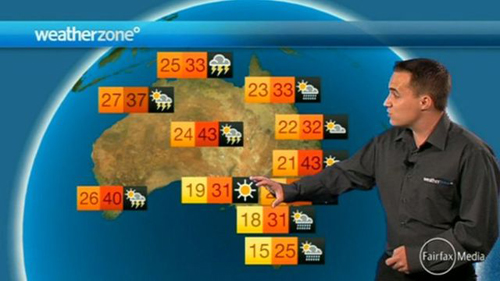 4. We go to a hardware store to get a sausage. It's perfectly acceptable not to go in.

Note: must be a beef sausage and must be called a snag. $1 soft drink is a must-have. Some people even went to extreme lengths to get a snag:

5. And our elections have to have sausage sizzles #democracysausage

We even had a website for finding your local election booth and whether it had a sausage sizzle and/or cake stall. "Democracy sausage" was also the Australian word of the year.

6. Australians call McDonald's "Maccas" and we even have legit signs to prove it 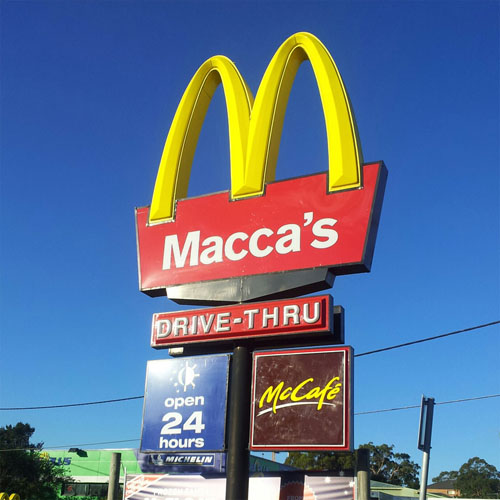 7. No one has seen a kangaroo or koala in the wild unless they live in the bush or somewhere away from the city

8. Sadly there are spiders everywhere

In our bathrooms, in our shoes....

9. Kookaburras are the worst.

100% guarantee of waking you the fuck up

10. Thongs are flip-flops and we will never call them flip-flops even if there's a fire 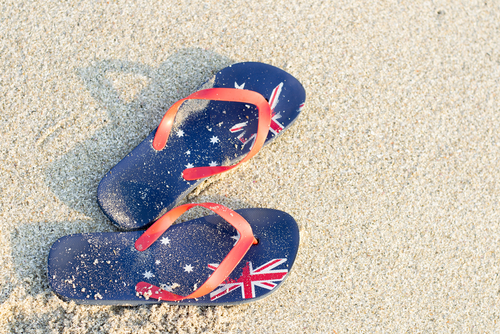 11. We have the best Cadbury chocolate in the world hands down

12. We have some actually really beautiful animals you mightn't have heard of: 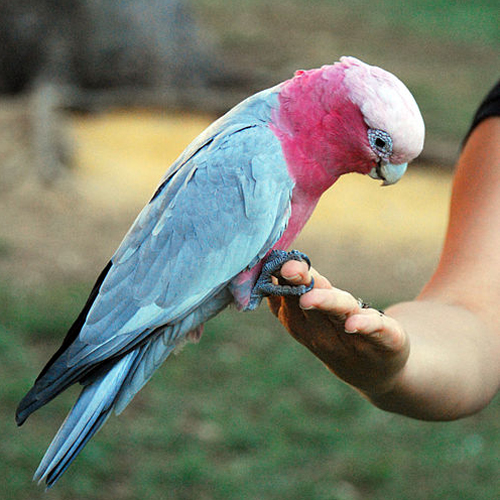 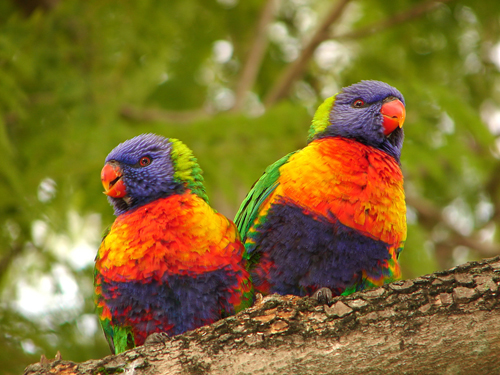 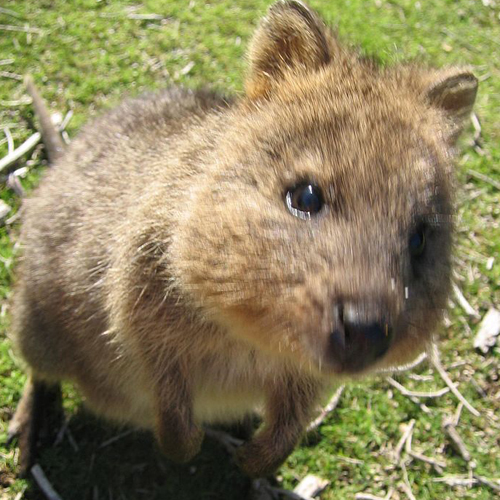 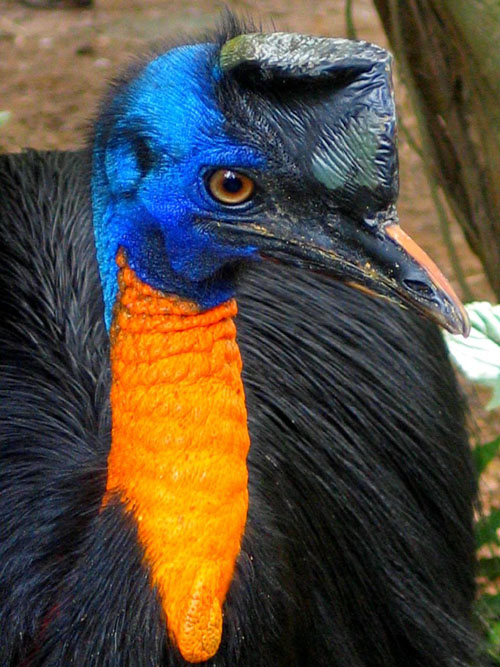 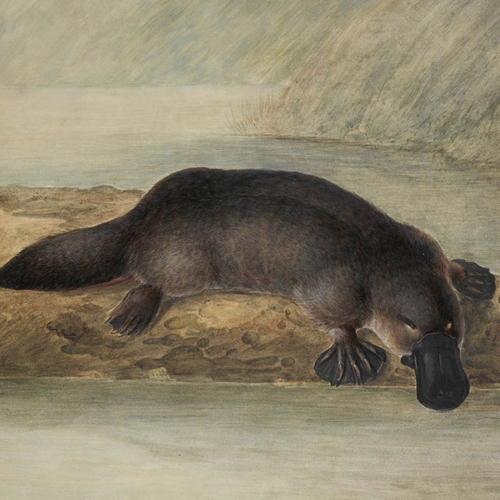 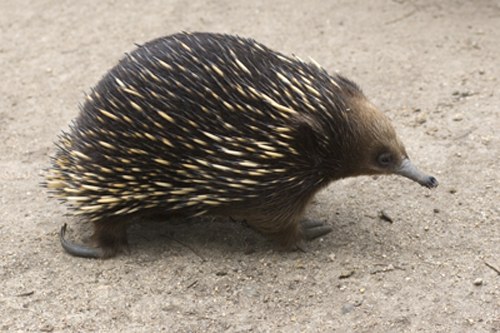 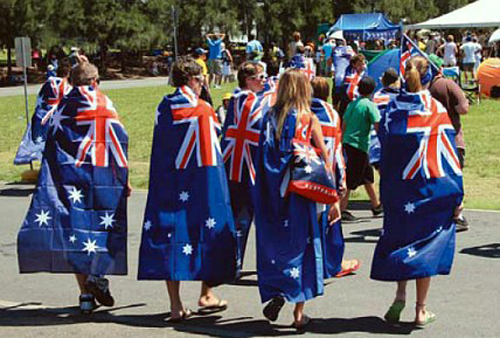 January 26 is a day of 'Straya Pride.

14. Chicken parmy is a thing you're missing out on

Just look at it.

15. And big chain stores with multiple departments. All Australians love Kmart. But never ask as we will never STFU about it 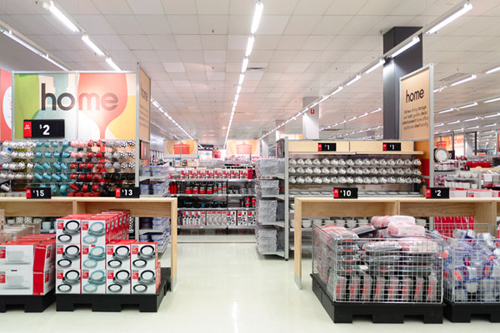 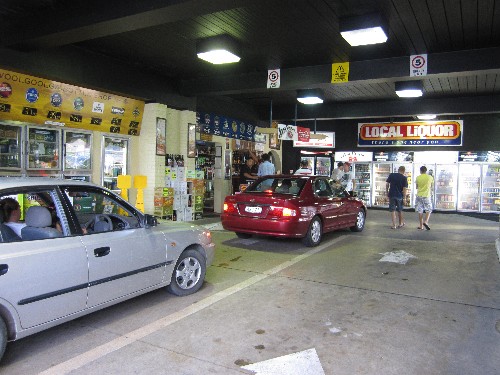 Except we call them bottle-os! 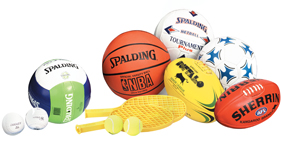 18. The NT News is a real newspaper

It is the jewel in our crown 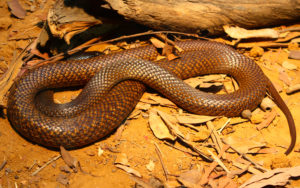 But they're not everywhere.

20. Christmas falls in the hottest season of the year meaning cricket on the beach, swimming and BBQs 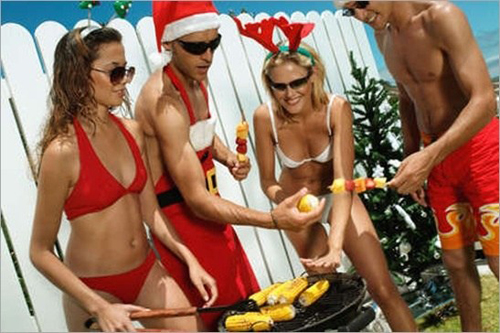 Have you ever been to Australia? What weirded you out or surprised you the most about their way of life?

Life
By Rory McNab
Australian Minister Apologises For Racist Comments About Irish People
Life
By Catherine Munnelly
34 Things No One Tells You About Staying In A Hostel
Life
By Sarah Power
Why Living In Ireland Is Better Than Living In Australia
Trending Now
Life
By Orlaith Costello
New Year, Newly Single: Why January Is The Biggest Break-Up Month
Life 101
By CollegeTimes Staff
21 Signs That She's Into You
41