7 Forgotten Letterland Characters That Have Been Axed

About a week ago this journalist 'definitively' ranked the Letterland characters. A lot of readers seemed to enjoy the piece but something I only realised after the fact is that my article was a sham.

The good people in the Facebook comments correctly pointed out that some of the characters I had listed were not the beloved Letterland characters they had grown up with, but imposters.

So I did a bit of digging and managed to find the forgotten Letterland characters. Enjoy. 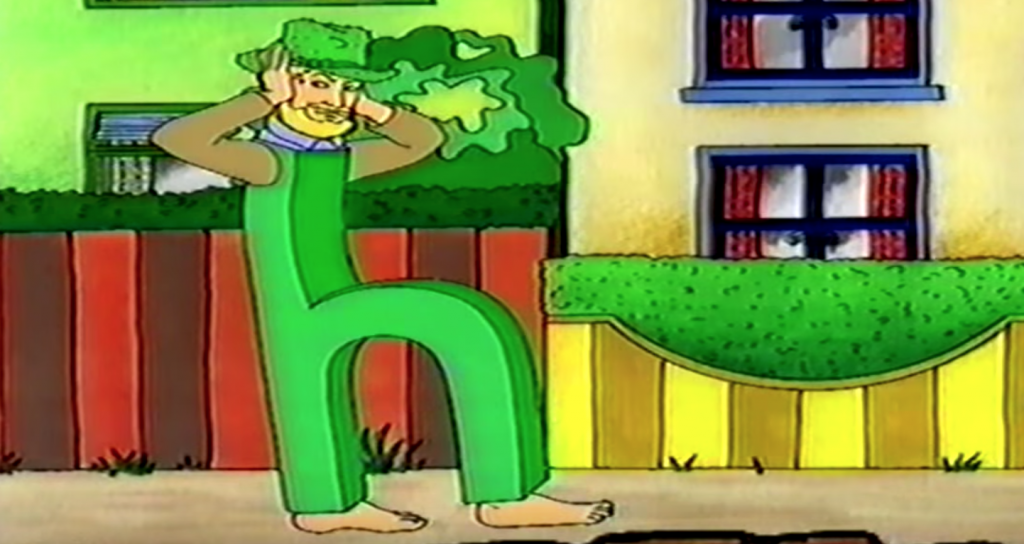 Originally I had Hairy Hat Man as Harry the Hat but after asking around It was revealed to me that Hairy Hat Man was forced into the witness protection programme over a drug deal gone awry, which necessitated the changing of his moniker. 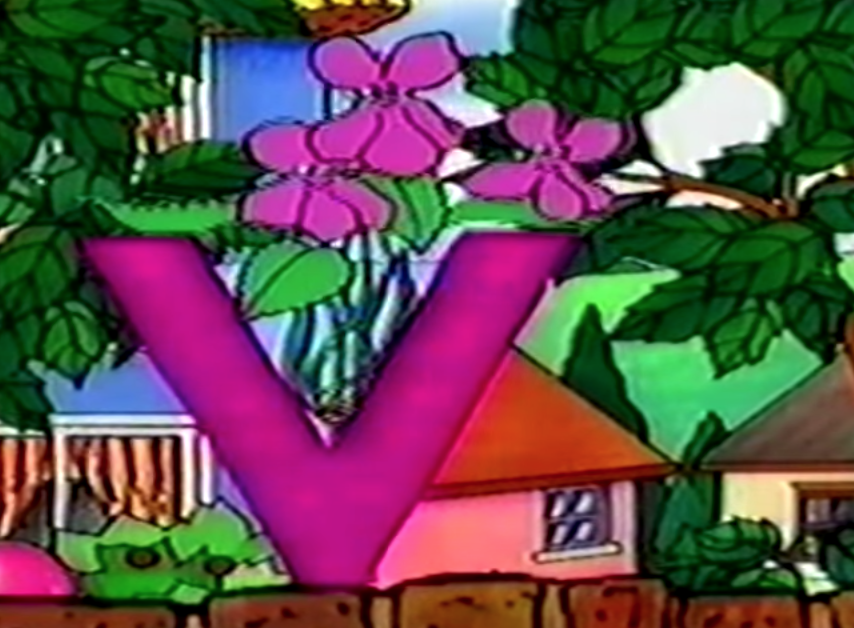 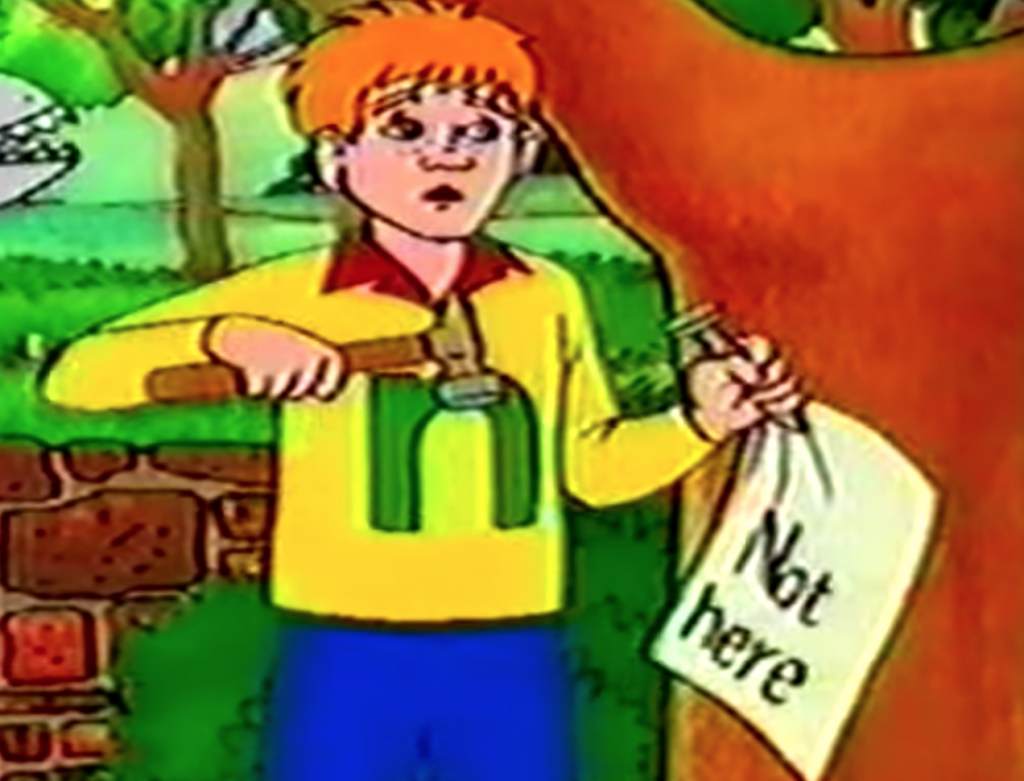 Naughty Nick was rebranded as Noisy Nick but what fans don't know is that Noisy Nick is actually Naughty Nicks identical twin. Naughty Nick is currently serving 30 to life in the Joy for glassing a man on Harcourt Street in 2002. 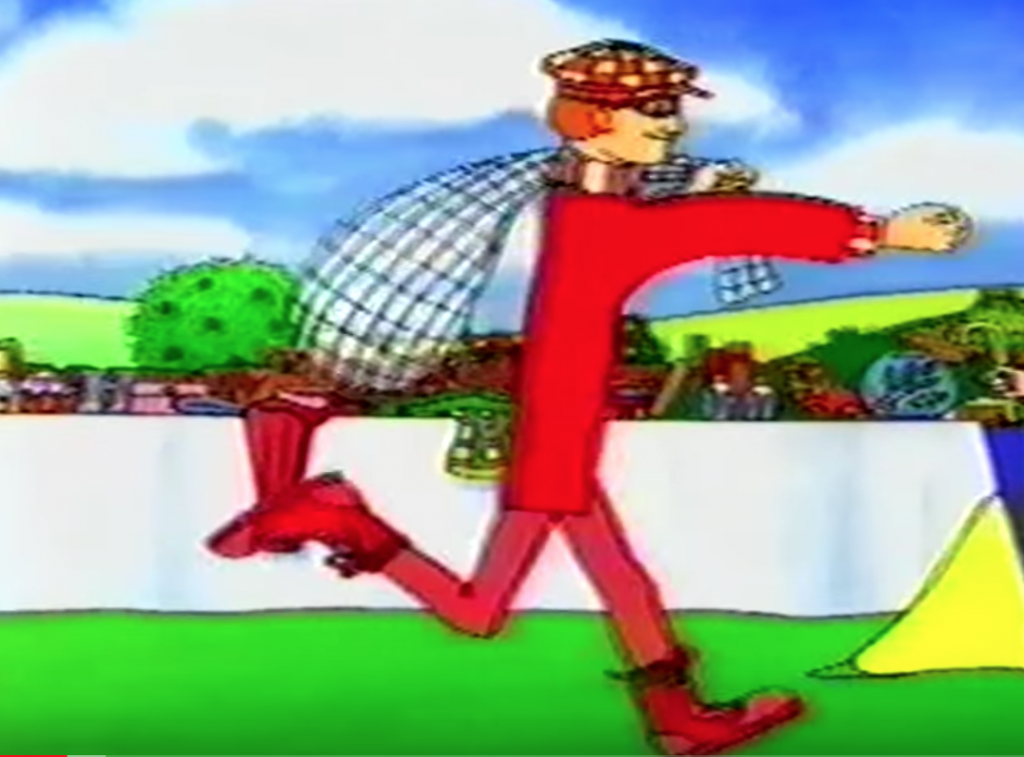 Robber Red was at one point the biggest diamond thief in all of Letterland. He ran into trouble when he tried to corner the volatile South African market and met his end at the hands of some cut throat diamond smugglers. 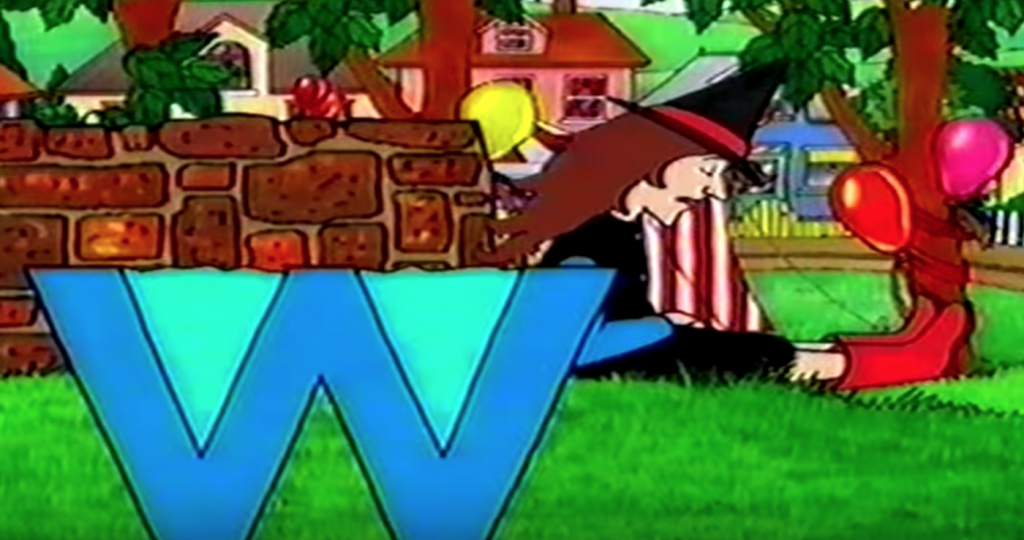 Wicked Water Witch was an unpopular fixture of Letterland. After several attempts of burning her at the stake 'WWW' took the hint and moved to Arklow where she now runs a second hand shop. 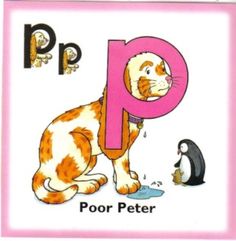 Poor Peter is one of the few success stories from Letterland. After extensive counselling Peter overcame his crippling depression and now lives with his boyfriend Stephen in Stoney Batter. 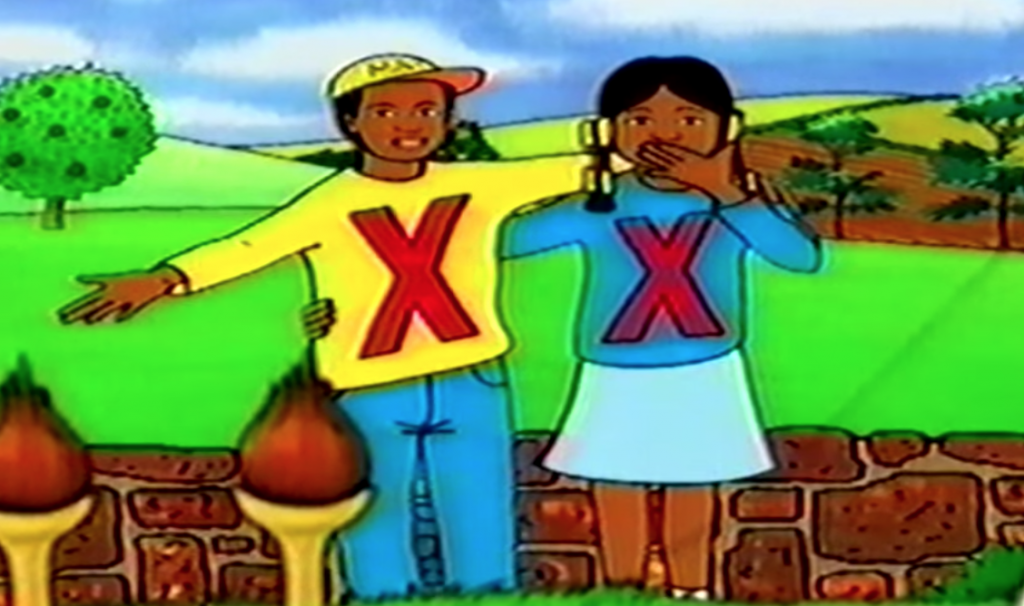 Kissing Cousins were ran out of Letterland when people realised that incest was a thing. They countinued their forbidden affair by moving to the Phillipines where their relationship was not under such media scrutiny.