If you went to primary school in the late 90s and early 00s, chances are you grew up with the Letterland characters plastered all over your classroom walls.

Many an argument has gone late into the night over who were the best Letterland characters. In order to give some closure to those screaming out for definitive answers I have taken an hour and a half out of my work day to do just that. Enjoy. 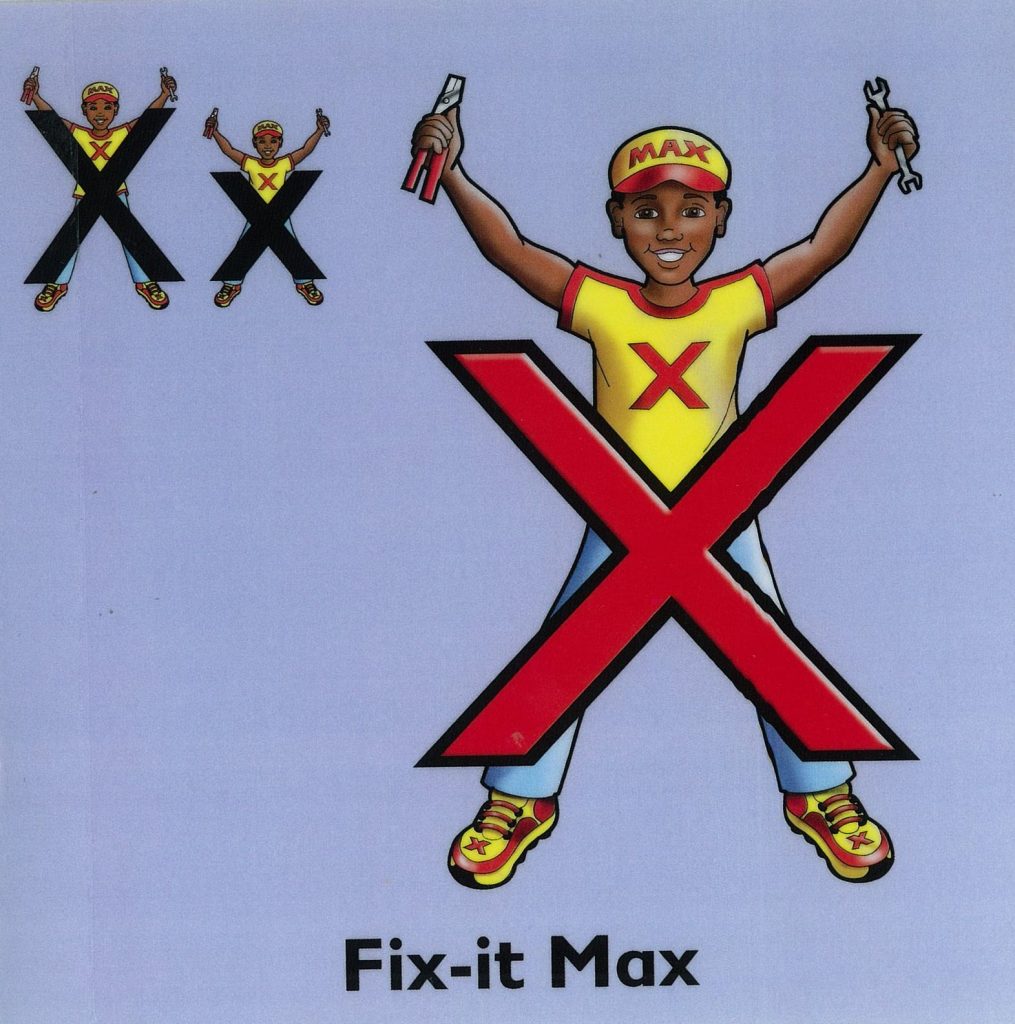 Comes in last because his name doesn't even begin with his letter. 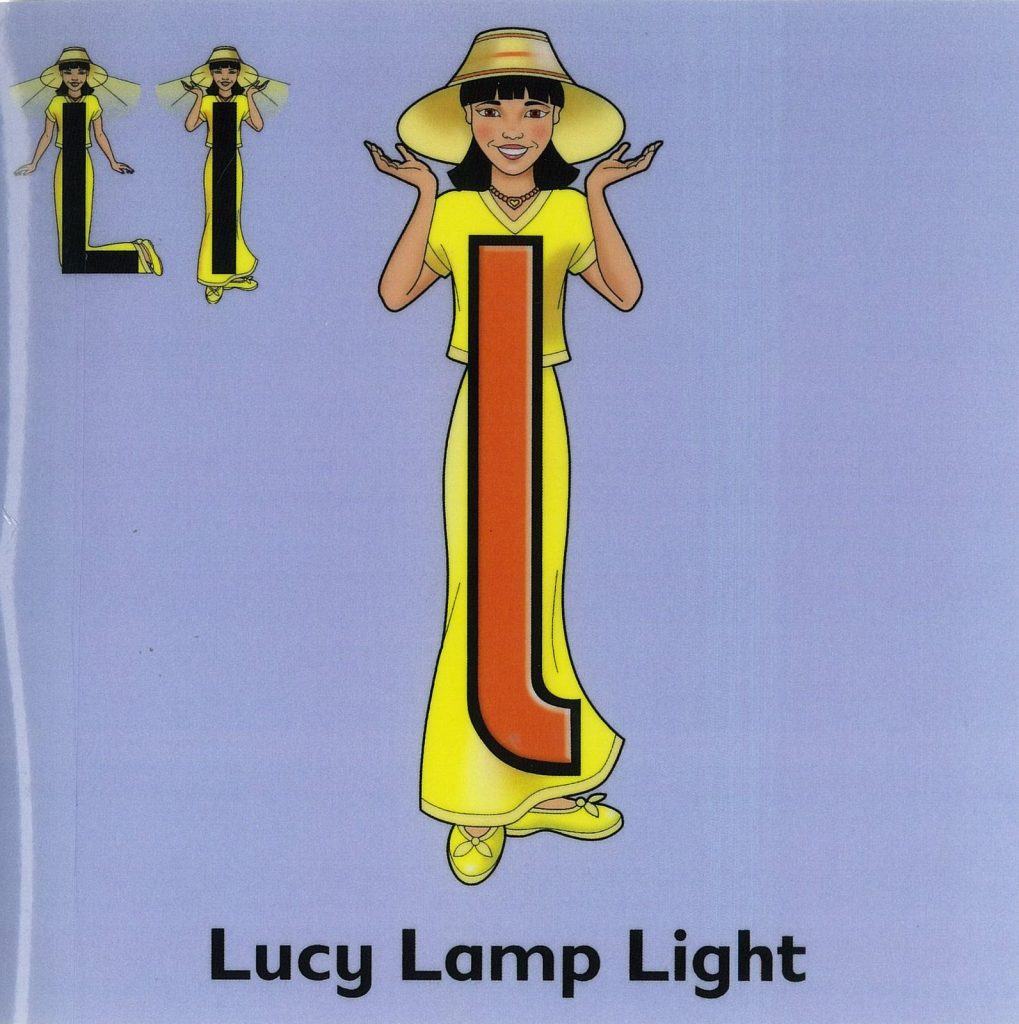 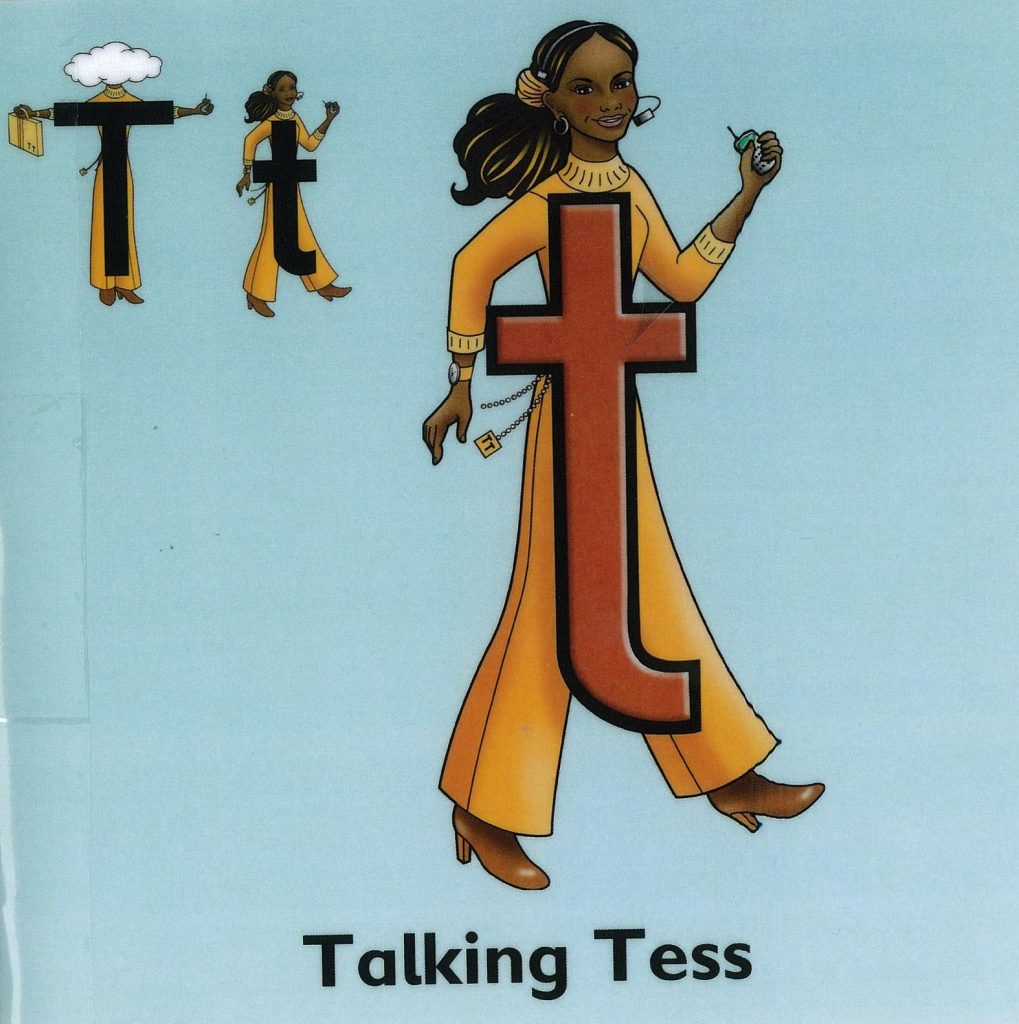 Ahead of the game with her social media Tess was all about the networking. Now has a job in communications. 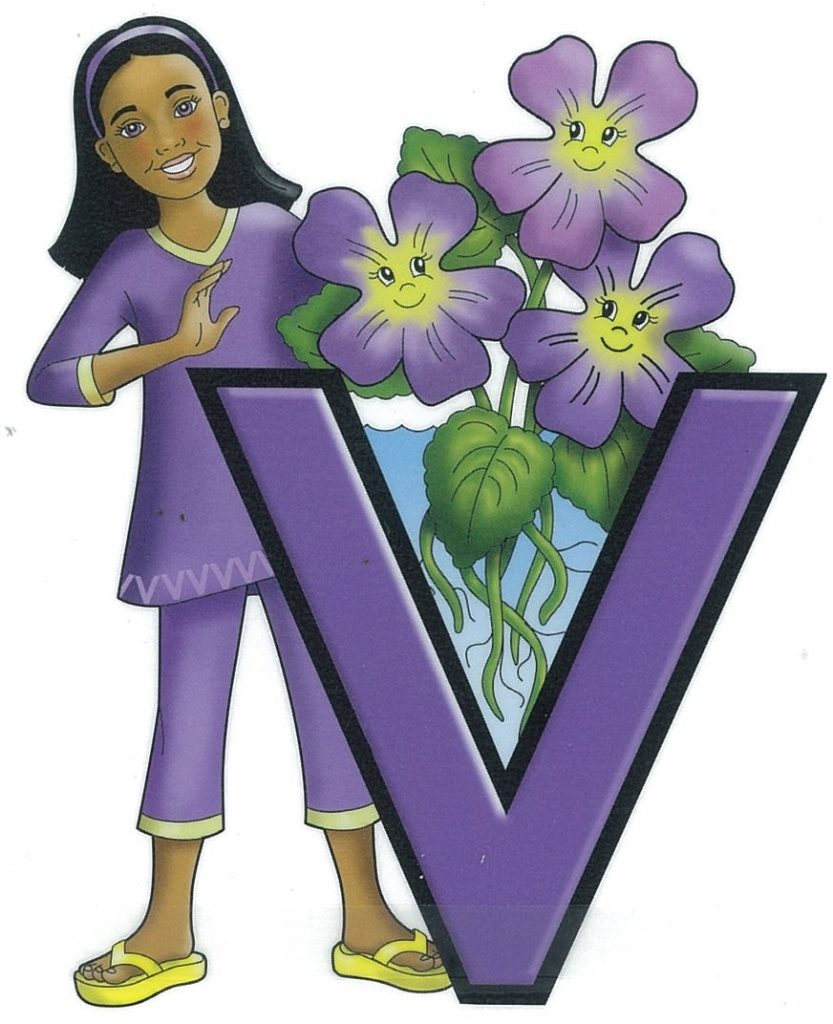 Although Vicky did have her freakishly big-violets-with-actual-faces she didn't bring much to the party. 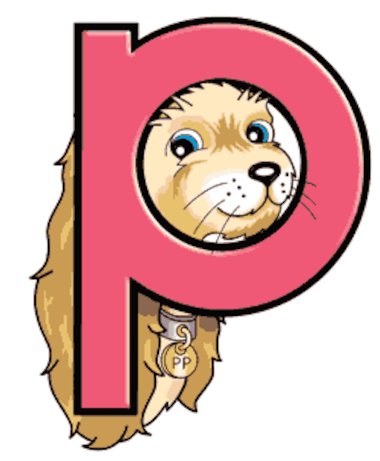 Tried to get by on just being cut but was foolin' no one. 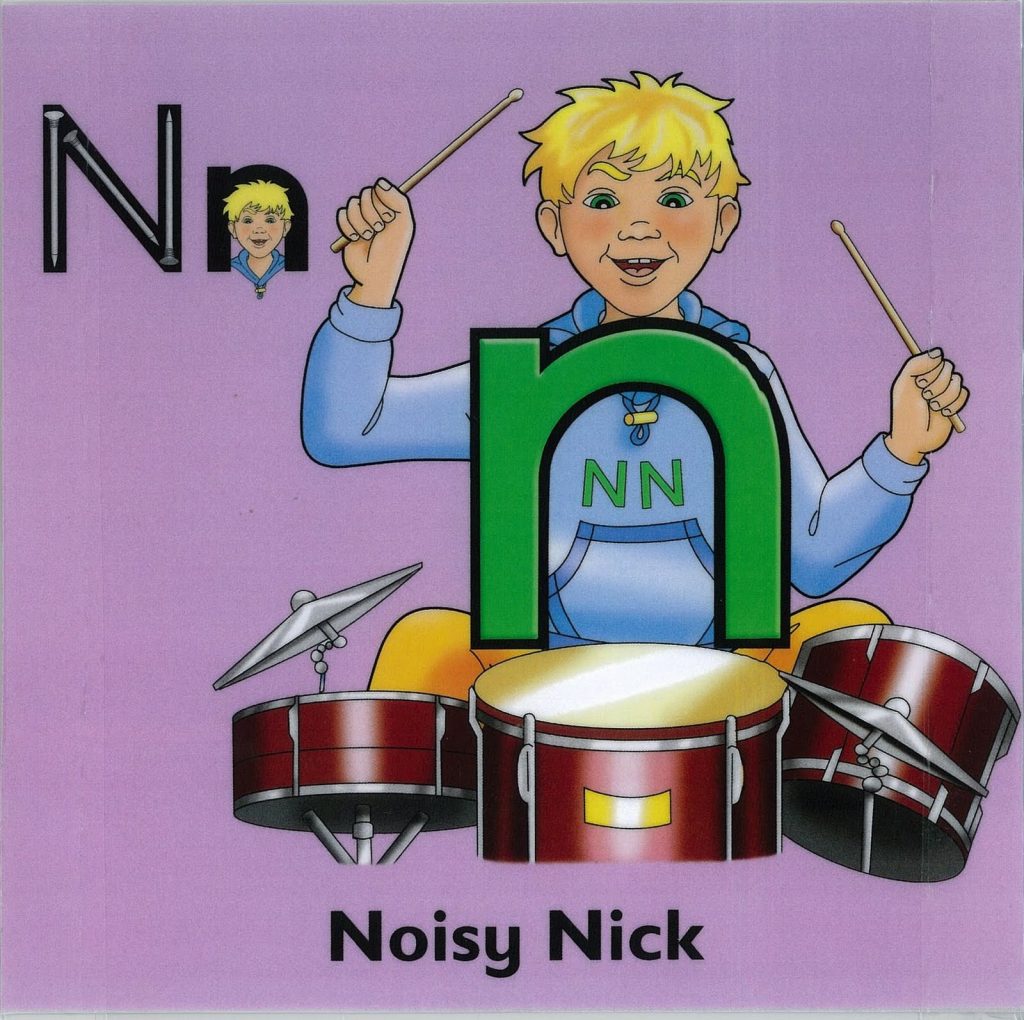 Noisy Nick constantly got on everyone's tits with his incessant drumming. 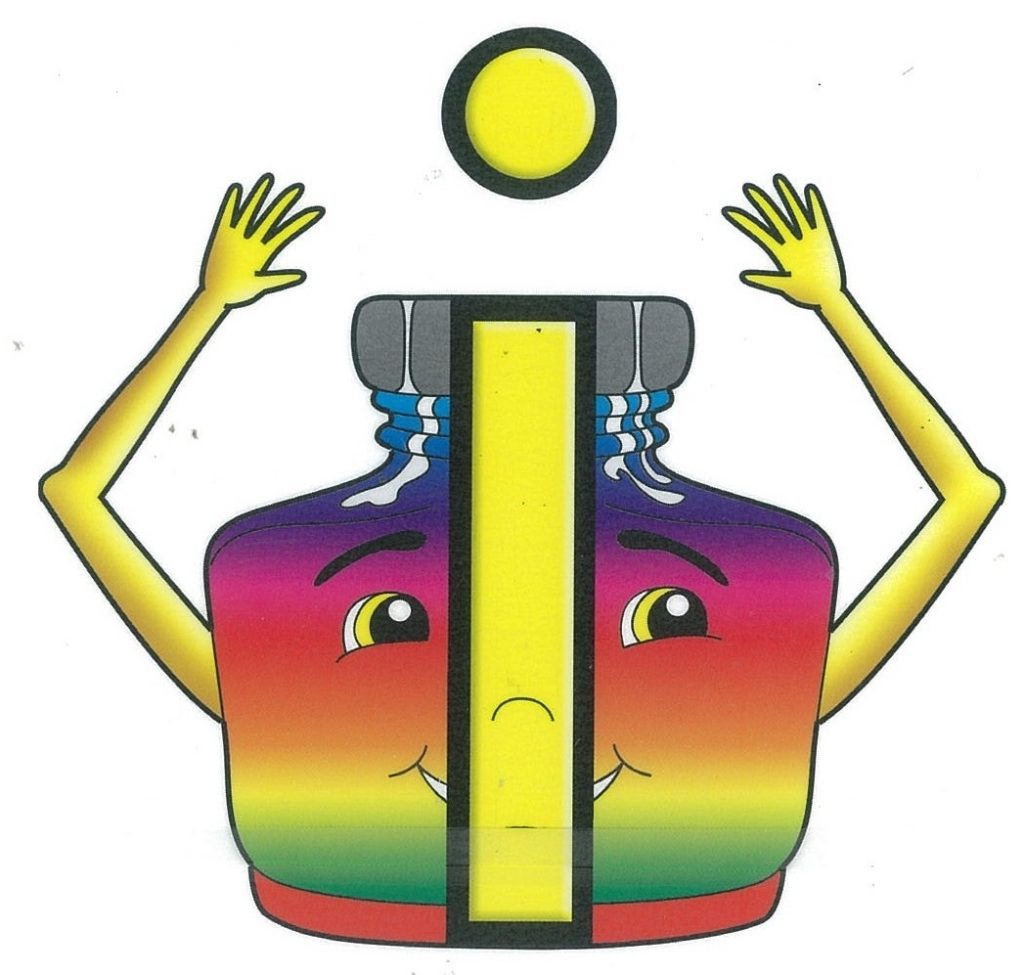 Who in their right mind thought ink was a good basis for a character? 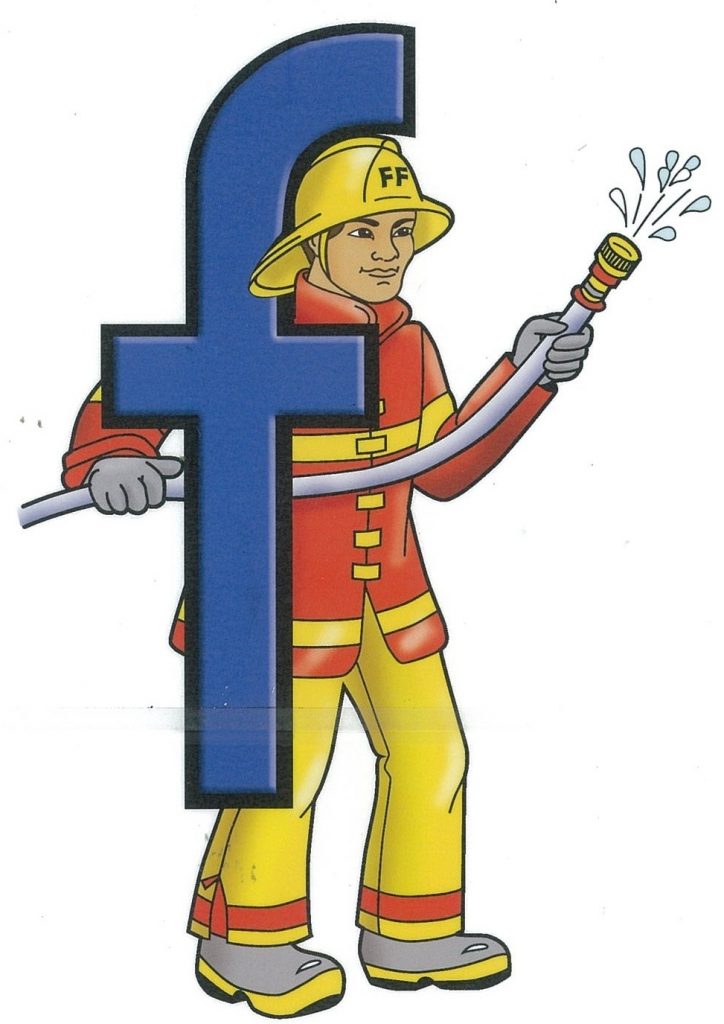 Yeah, yeah so you go around putting fires out, what else do you do? Very one-dimensional. 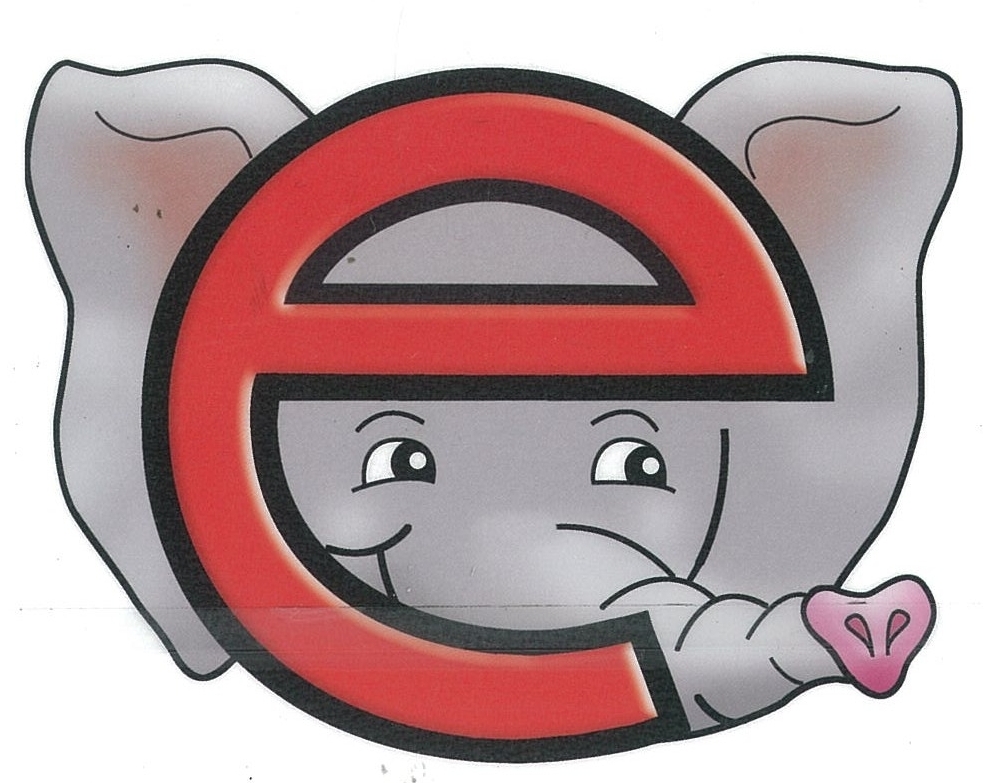 Eddy: the original elephant in the room. 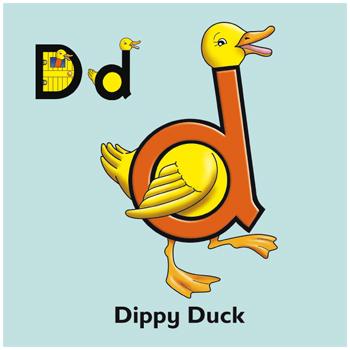 What kind of name is Dippy? I suppose Donald was taken... 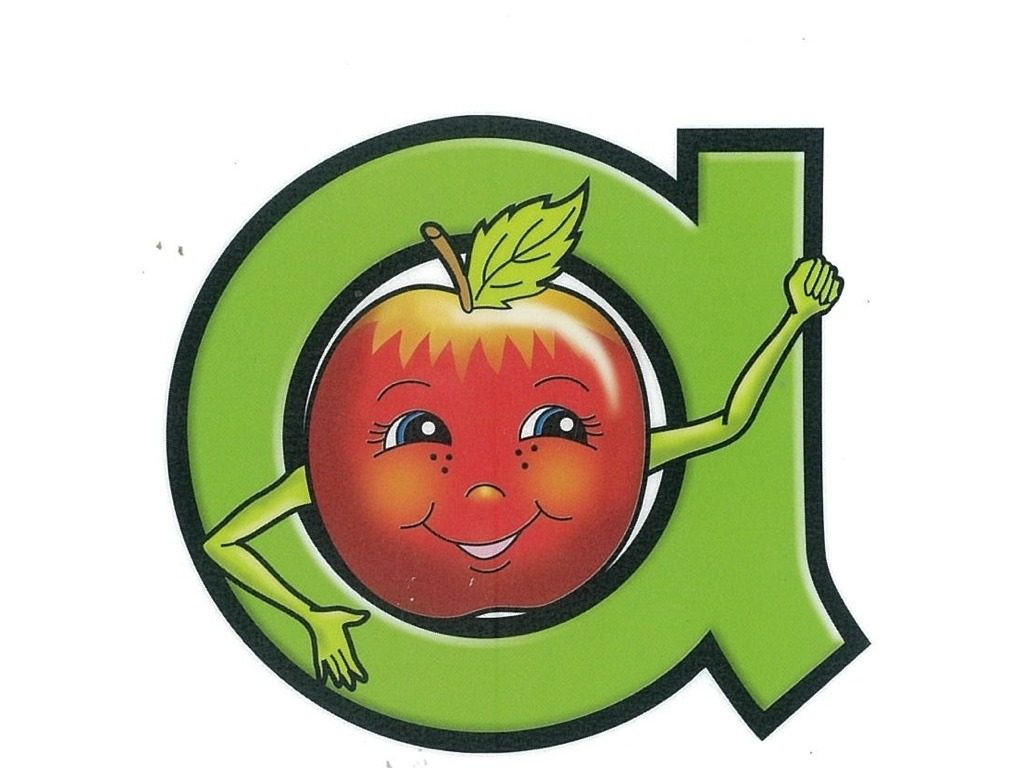 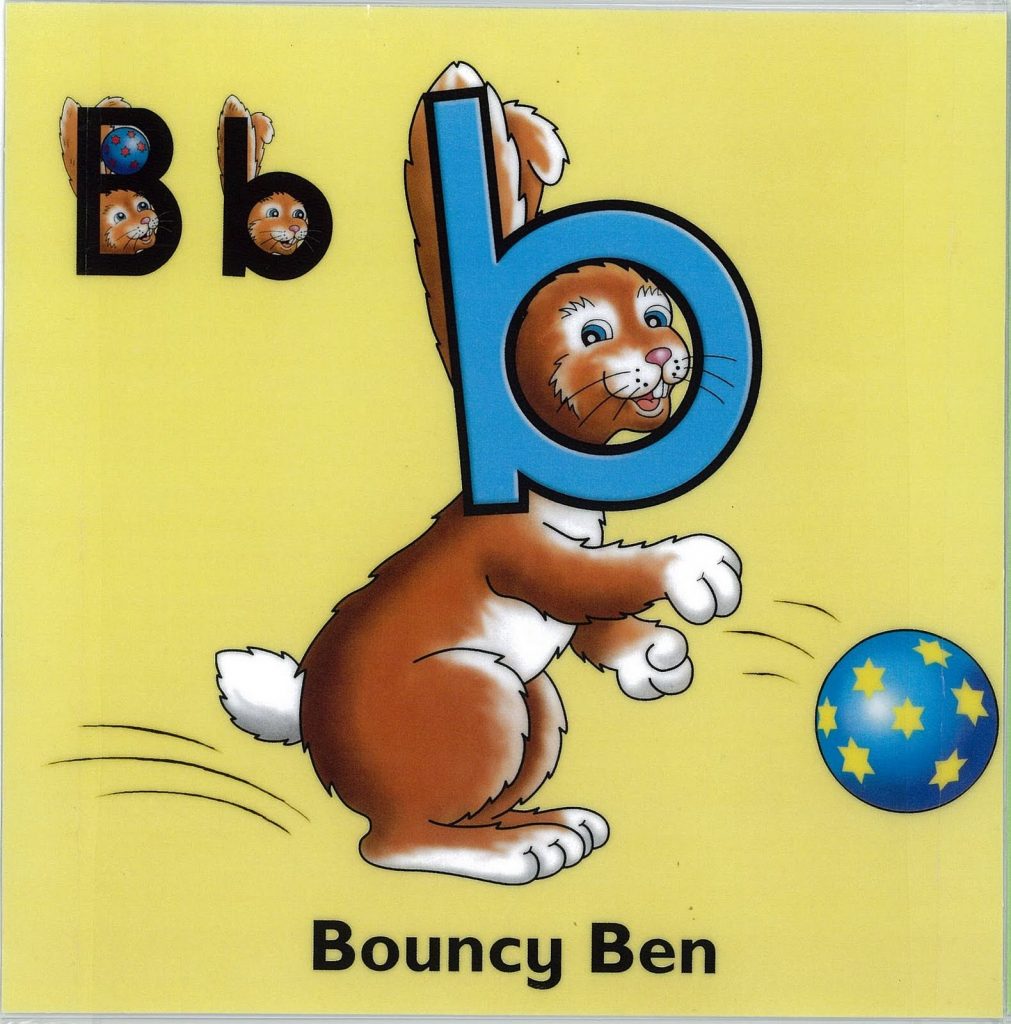 Check out that cheeky grin. Bouncy Ben. One of the lads. 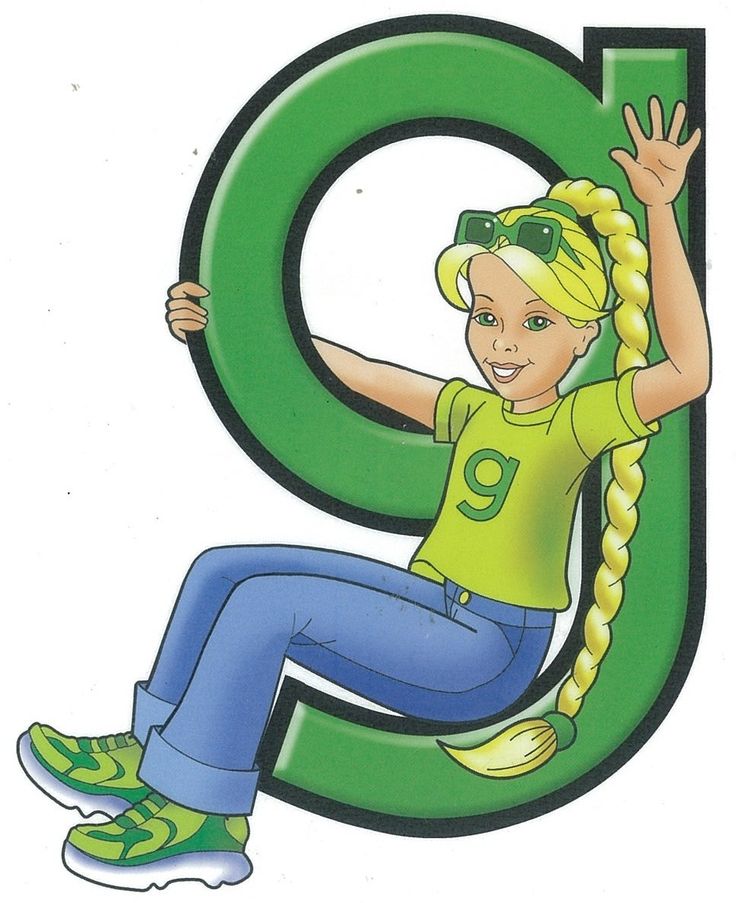 Elegant, relaxed, cool. Golden girl was the hipster of Letterland. 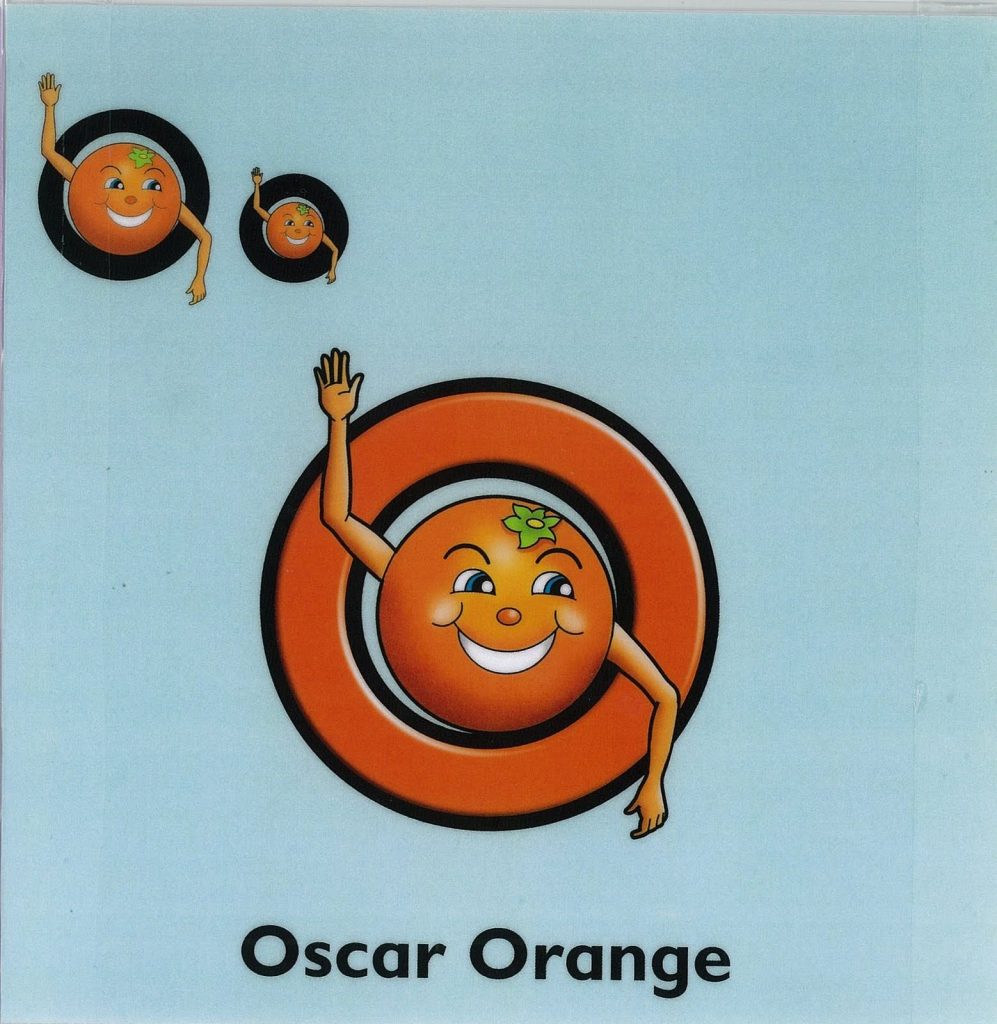 Always had a smile on his face. 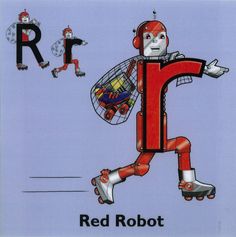 Though partial to the odd burgling, Red Robot was definitely one of the more memorable letters. 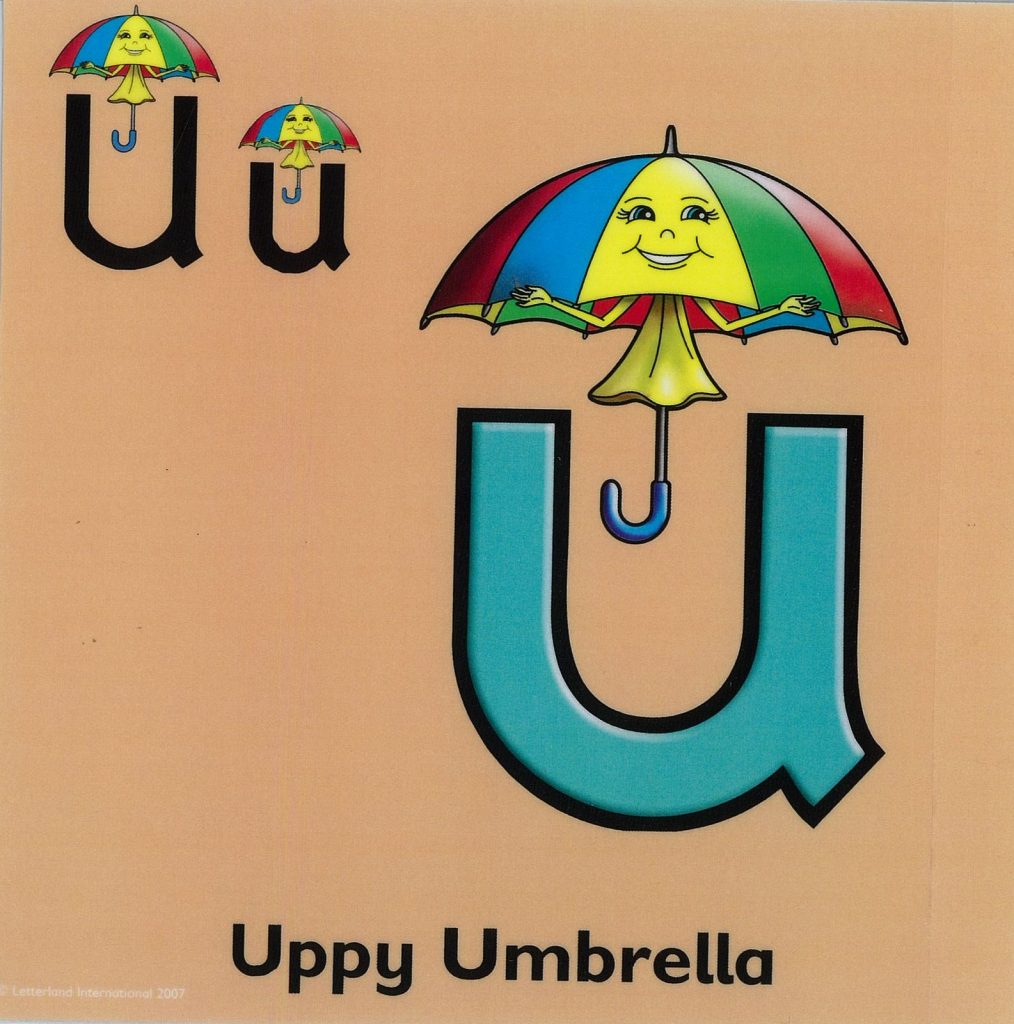 Always chasing the next high Uppy Umbrella's story was always going to end in tears. Died of a drug overdose in late 2011. 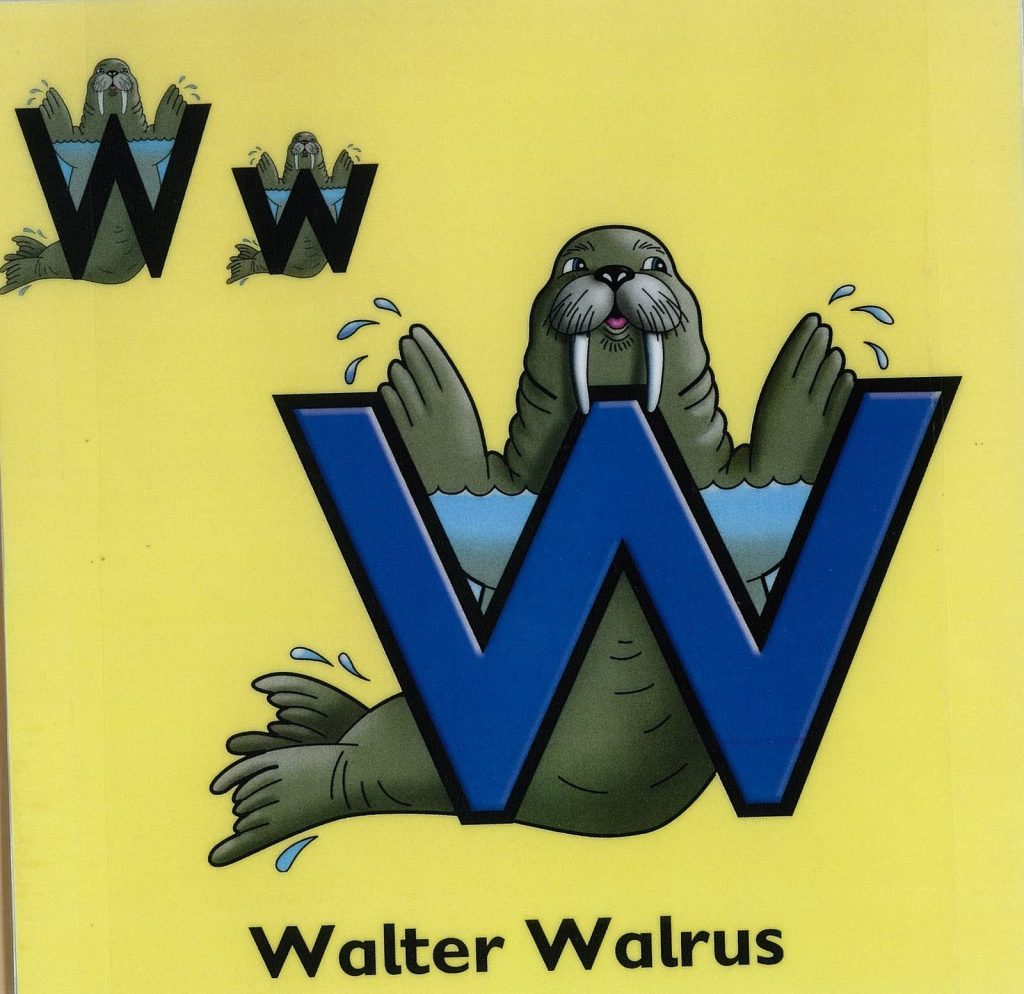 Looked nothing like the letter 'W' but we loved him all the more for it. A true maverick. 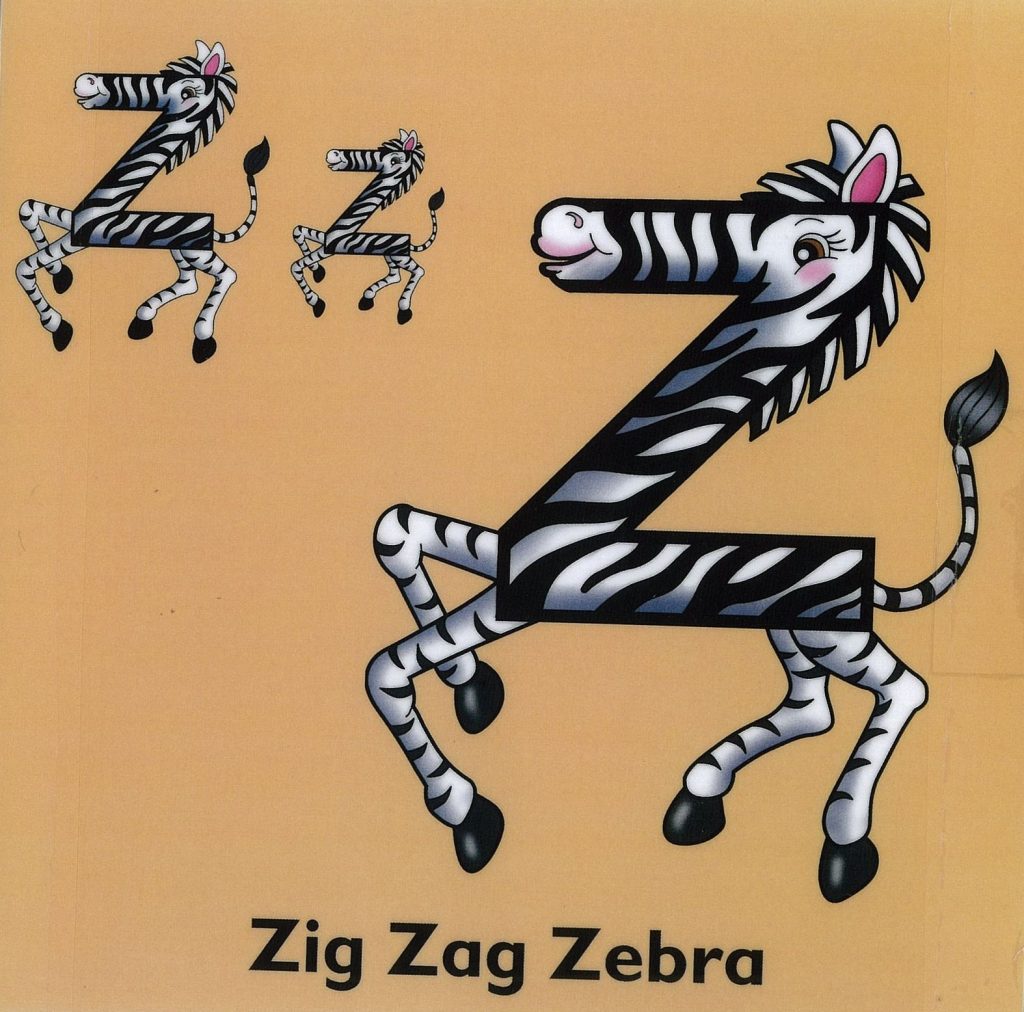 Bringing up the rear was Zig Zag Zebra 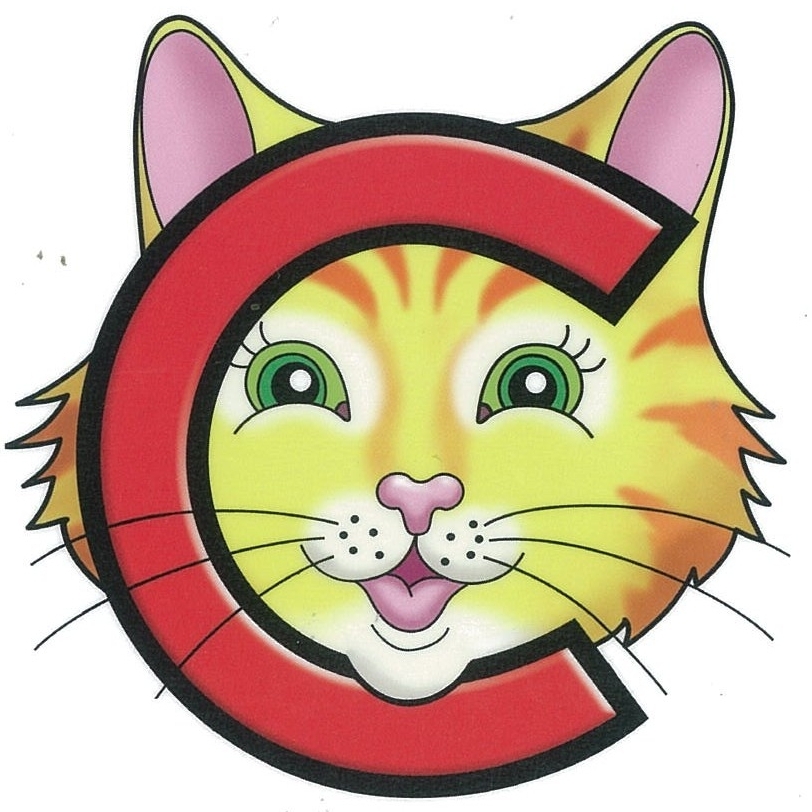 Clever Cat, as cute as a shithouse rat. Deserves their place on the list. 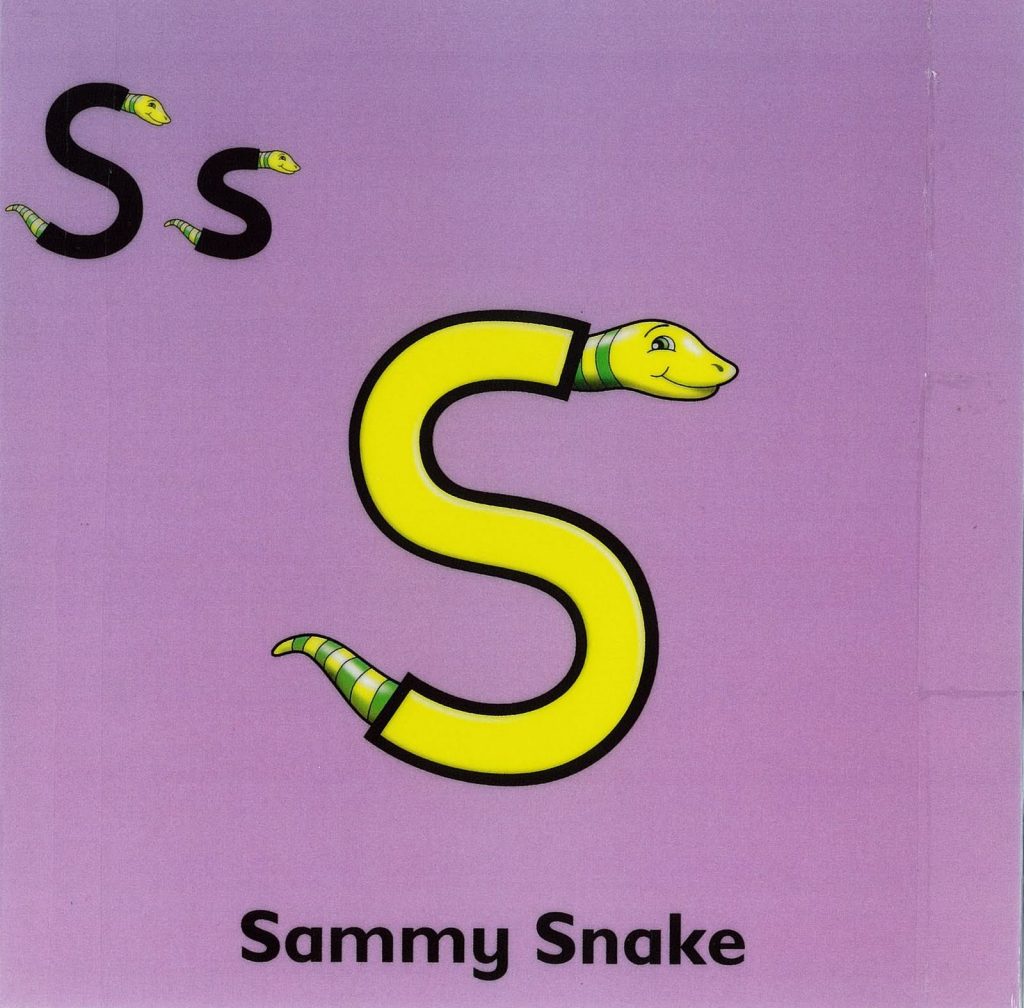 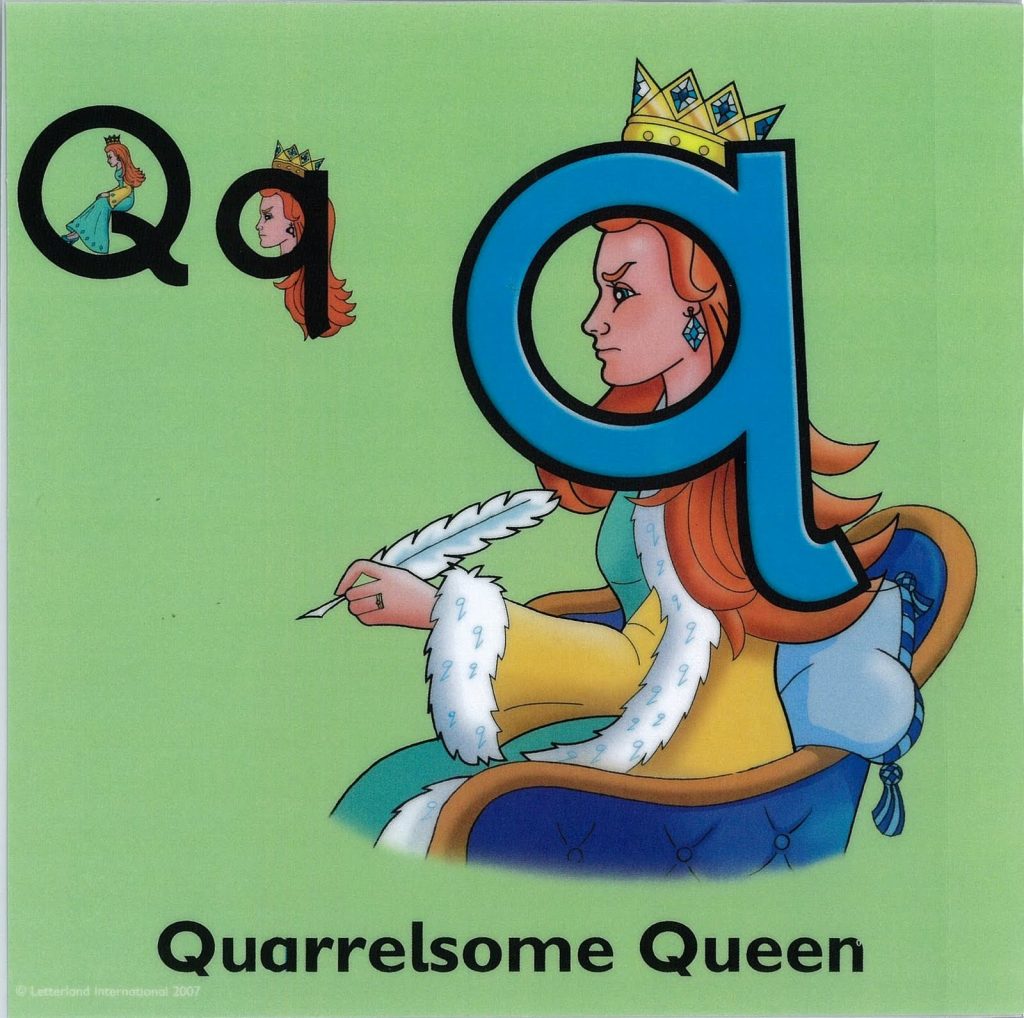 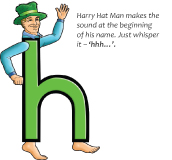 Apart from the rampant alcoholism Harry the Hat was a barrel of craic. 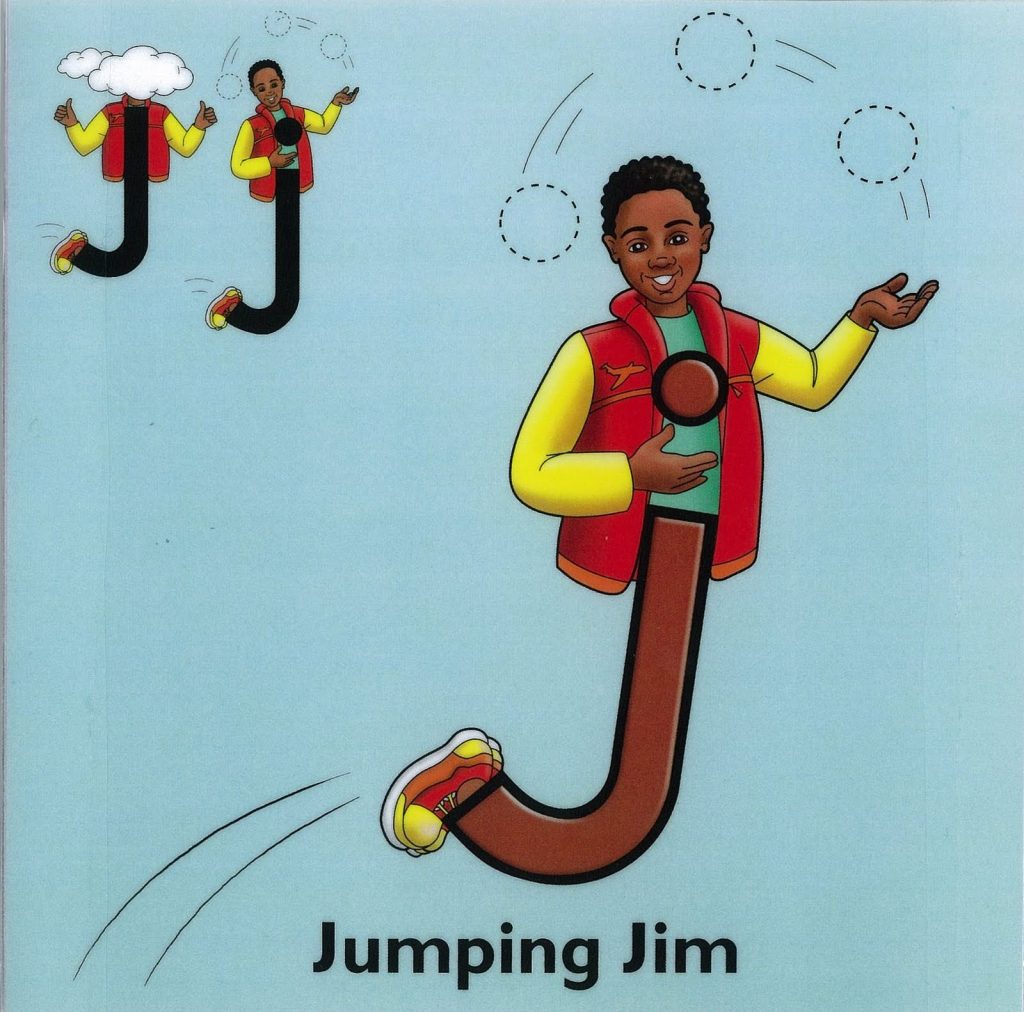 Featured in the 2002 Olympics where he unfortunately broke his only jumping leg. Now wiles away his days in a wheelchair staring angrily out his porch, thinking of what might have been. 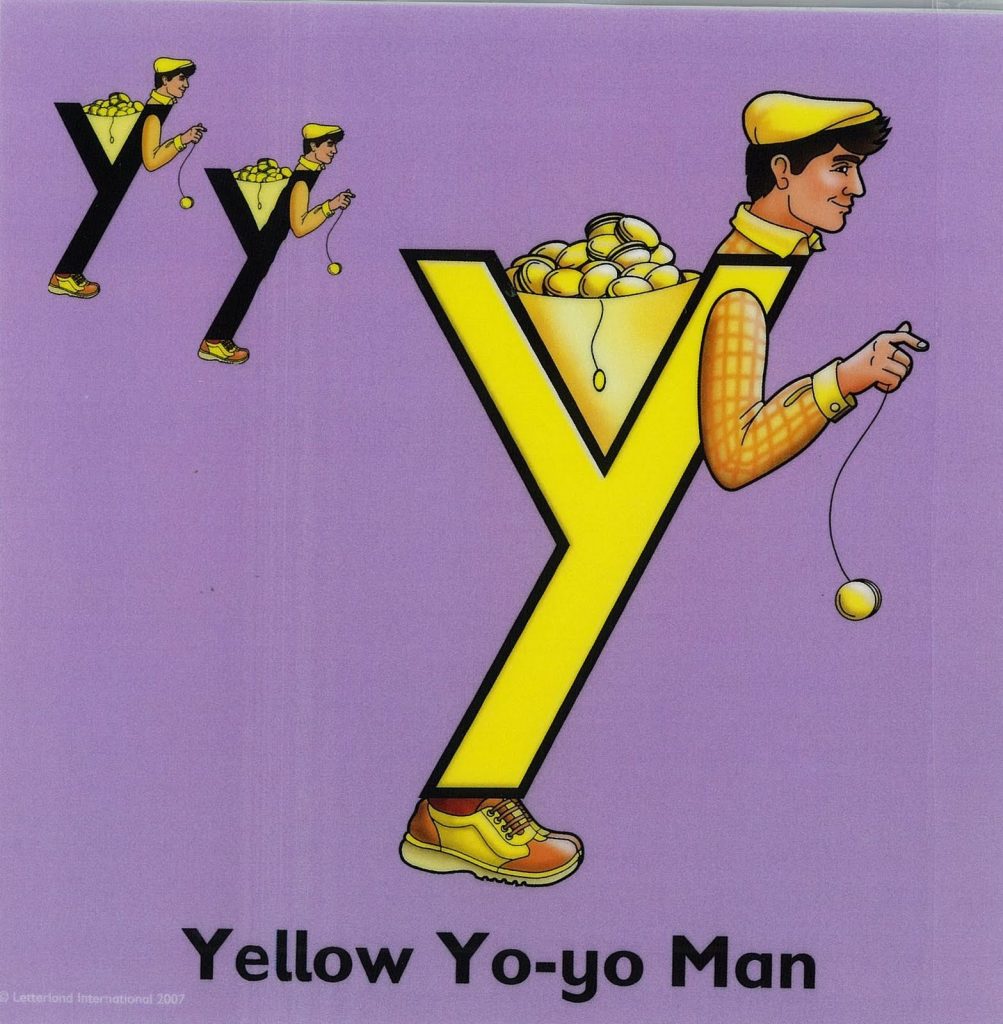 With a marsupial-like pouch for storing yo-yos Yellow Yo-Yo Man was always a popular character in Letterland. That was until the arse fell out of the yo-yo market and he was forced into a zero-hour contract in Tesco. 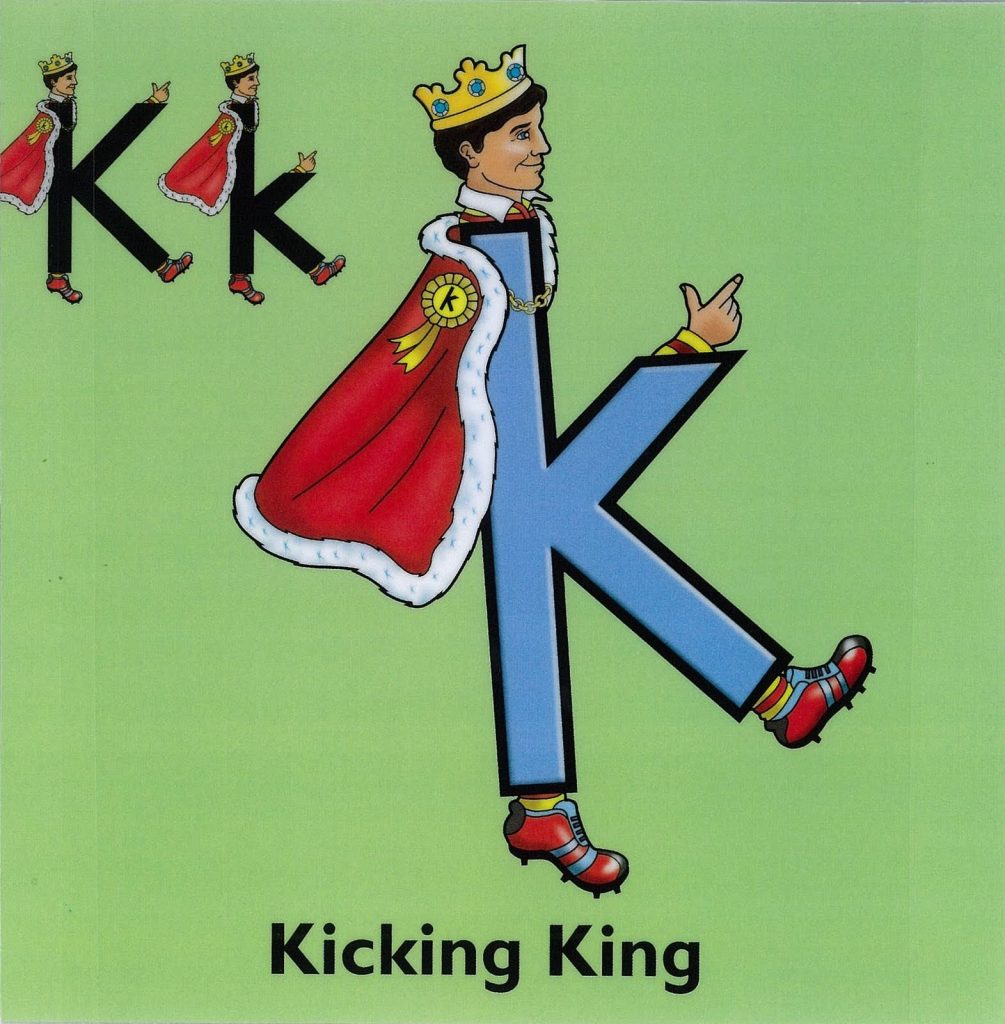 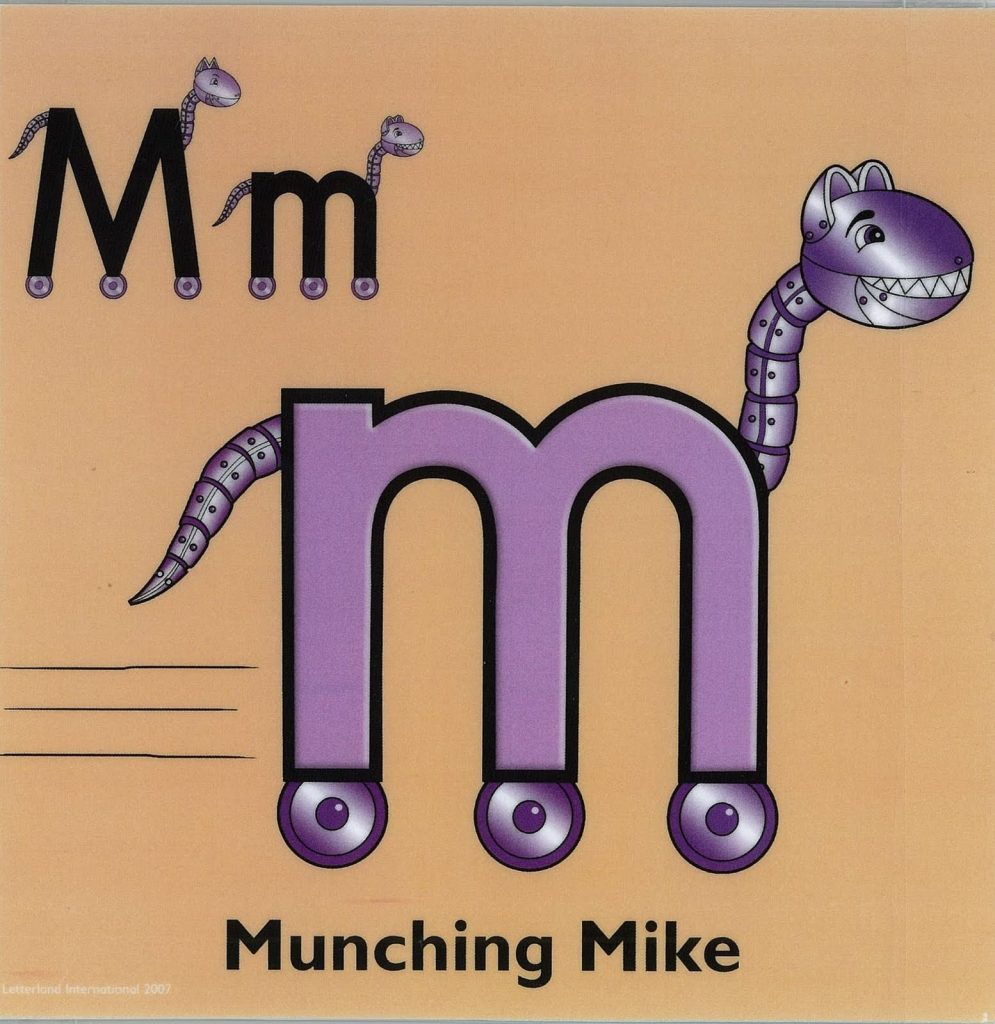 Like some sort of Robot Wars cast off Munching Mike was a stalwart of the Letterland scene and deservedly lands at the top of this list. Everything about Munching Mike shouldn't work but somehow he pulls it off.

Also Read: We Found Alive-O's Youtube Channel And Are Now In A Nostalgia Coma

Life
By Deirdre Kelly
Sweet Christ! Tamagotchis Are Making A Comeback
Life
By Eoin Lyons
Twelve 90s Toys We'd Still Love To Get This Christmas
Life
By Niamh Burke
11 Pens Every 90s Irish Kid Had In School
Previous Next