Sometimes you might wonder whether or not your favourite cup of the day is actually good for you. Well, new research has revealed there's a list of positive side effects and health benefits to drinking coffee.

According to two studies (European and American), coffee drinkers have a lower risk of dying from heart disease, stroke and liver disease and a host of other ailments. The finding can be applied to coffee that was caffeinated or not with the effect higher amongst those who drank more cups of coffee a day.

The first study used over half a million people from 10 European countries to find some of the following conclusions:

The American research recruited over 185,855 participants from different ethnic backgrounds. Regardless of their ethnicity, people who drank two to three cups of coffee daily had an 18 % reduced risk of death. 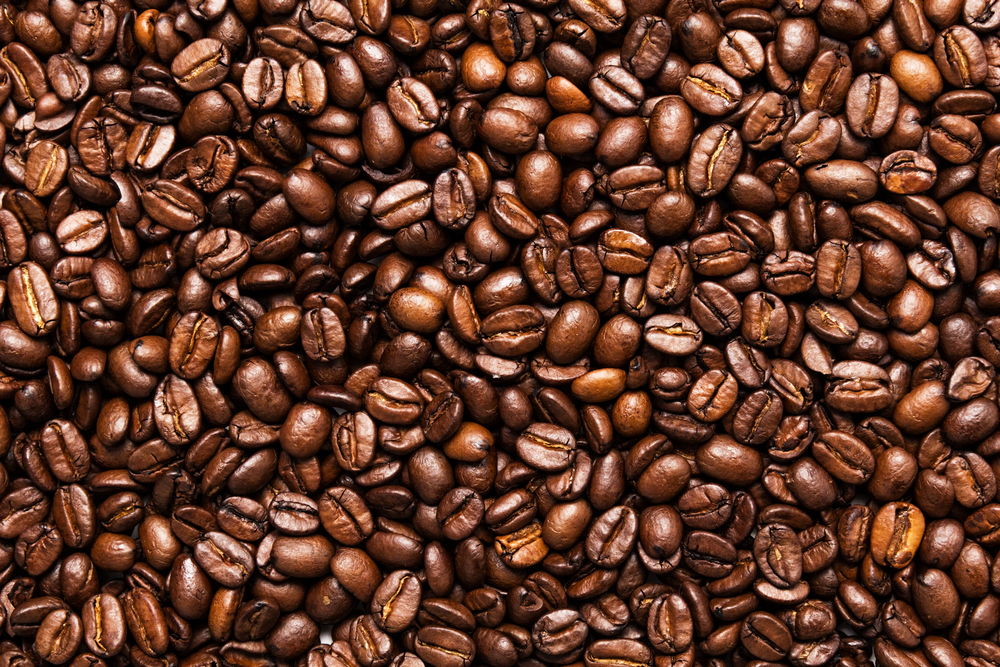 What is causing the health benefits of coffee? Experts believe the antioxidant plant compounds in coffee rather than caffeine are responsible for the life-extending effect.

We found that higher coffee consumption was associated with a lower risk of death from any cause, and specifically for circulatory diseases, and digestive diseases.Importantly, these results were similar across all of the 10 European countries, with variable coffee drinking habits and customs..."

The European researchers found that Denmark was one of the countries who drank the highest amounts of coffee. Danes drank the most coffee by volume and Italians the least.

Although researchers previously found that drinking coffee can reduce the risk of heart disease, diabetes, liver disease, and some cancers, scientists that the link might just be down to coffee-drinkers having healthier lifestyles and behaviours. 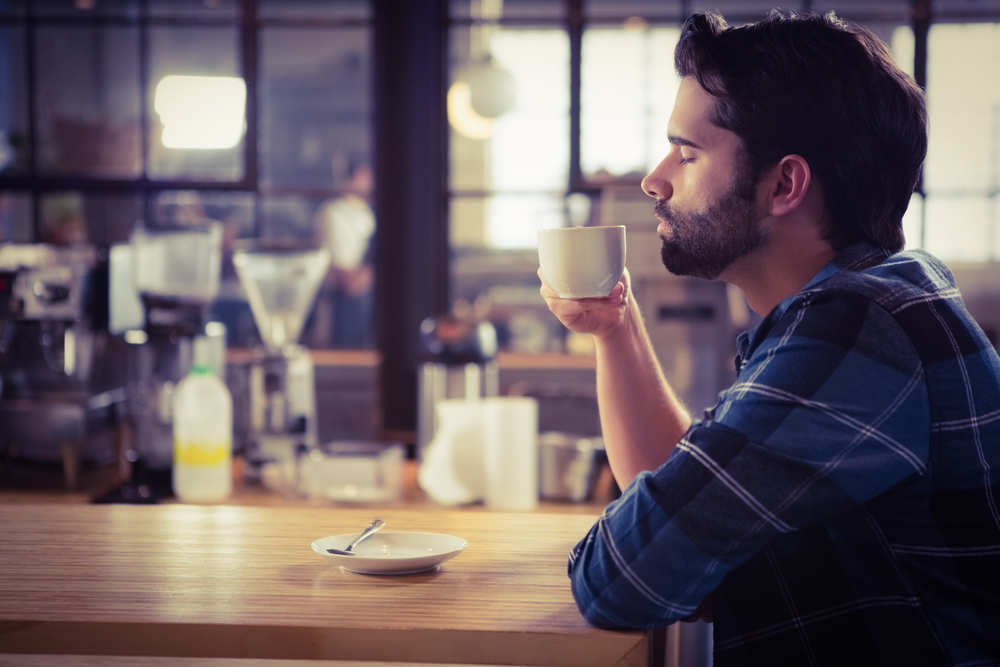 Sir David Spiegelhalter, a professor from Cambridge University, said that if these findings are to be believed then the extra cup of coffee every day would prolong a mans life by three months and a woman by around a month.

Sadly, Dr Tim Chico, an expert in cardiovascular medicine at the University of Sheffield, had this to say about coffee:

The only way to be certain whether or not coffee might make people live longer is to force many thousands of people to drink it regularly, while preventing many thousands of otherwise similar people to never drink coffee.A study like this is never going to take place, so we may never know the answer to this question. don’t think this study should lead anyone to drink more coffee in search of a health benefit that might not actually exist.

We guess it's everything in moderation as usual.

Life
By Sarah Power
19 Truths People Who Love To Stay Up Late Will Relate To
Life
By Mark Byrne
Coffee And Exam Season: BFF's For Life
Life
By CollegeTimes Staff
Tips To Make Your Morning Coffee Taste So Much Better (Video)
Previous Next

Life
By Sarah Power
19 Truths People Who Love To Stay Up Late Will Relate To
Life
By Mark Byrne
Coffee And Exam Season: BFF's For Life
Life
By CollegeTimes Staff
Tips To Make Your Morning Coffee Taste So Much Better (Video)
Trending Now
Life
By Shane Johnston
Whats The Best Day Of The Week?
60