Here's The Leaked Line-Up For This Year's 'I'm A Celebrity ... Get Me Out Of Here'

Nothing says winter like sitting in with a cup of tea and watching some crap TV. Nothing epitomises this like 'I'm a Celebrity...Get Me Out Of Here.'

Today the line up has been leaked by The Sun and it looks like it's going to be an interesting year.

Check it out below and see for yourself. 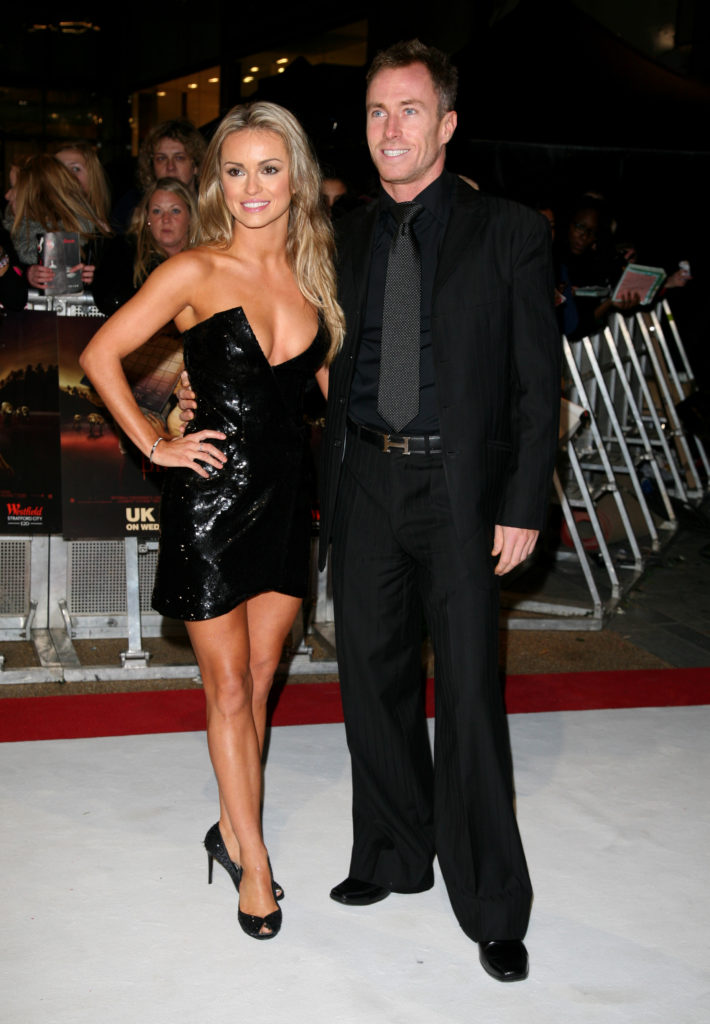 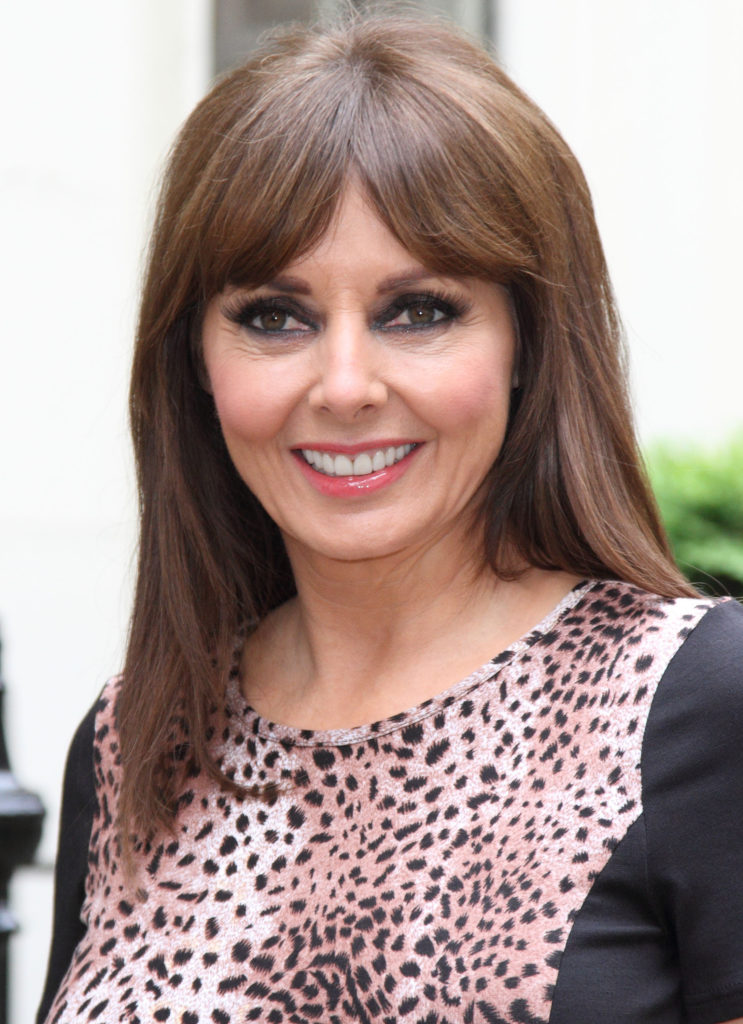 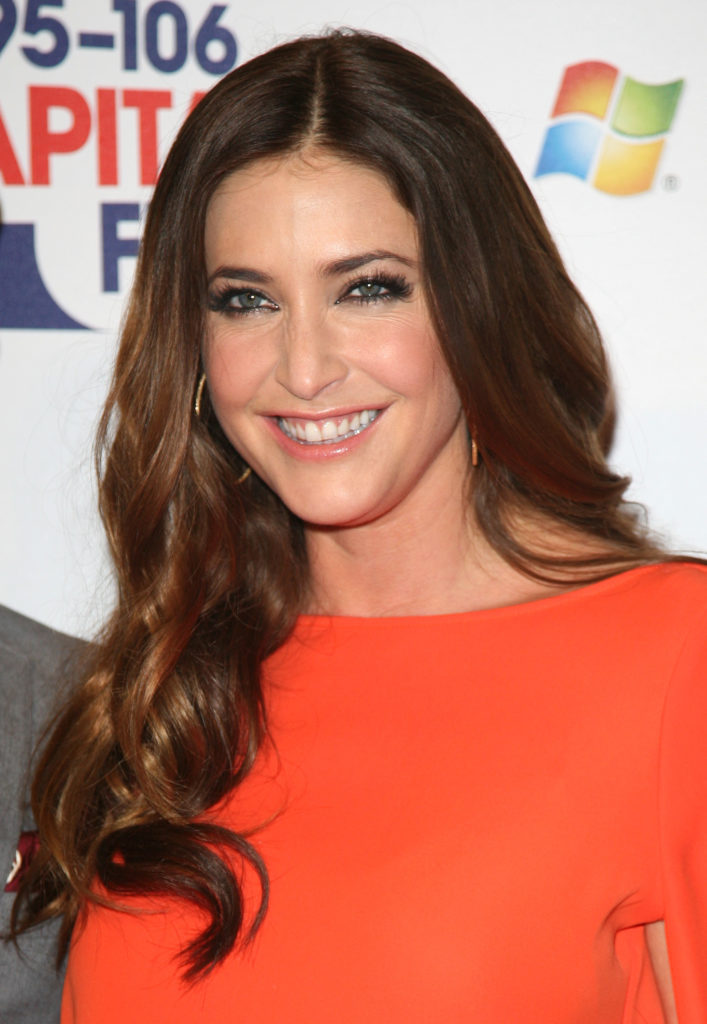 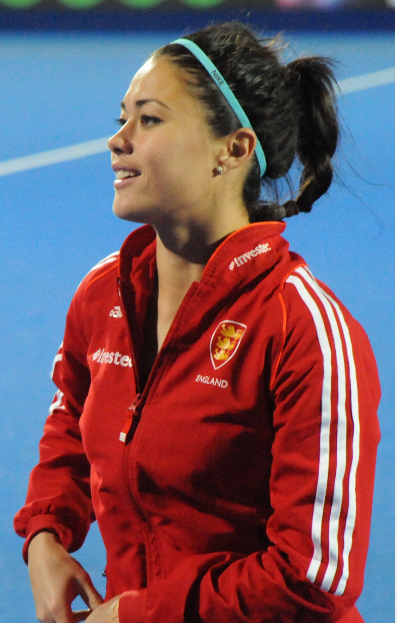 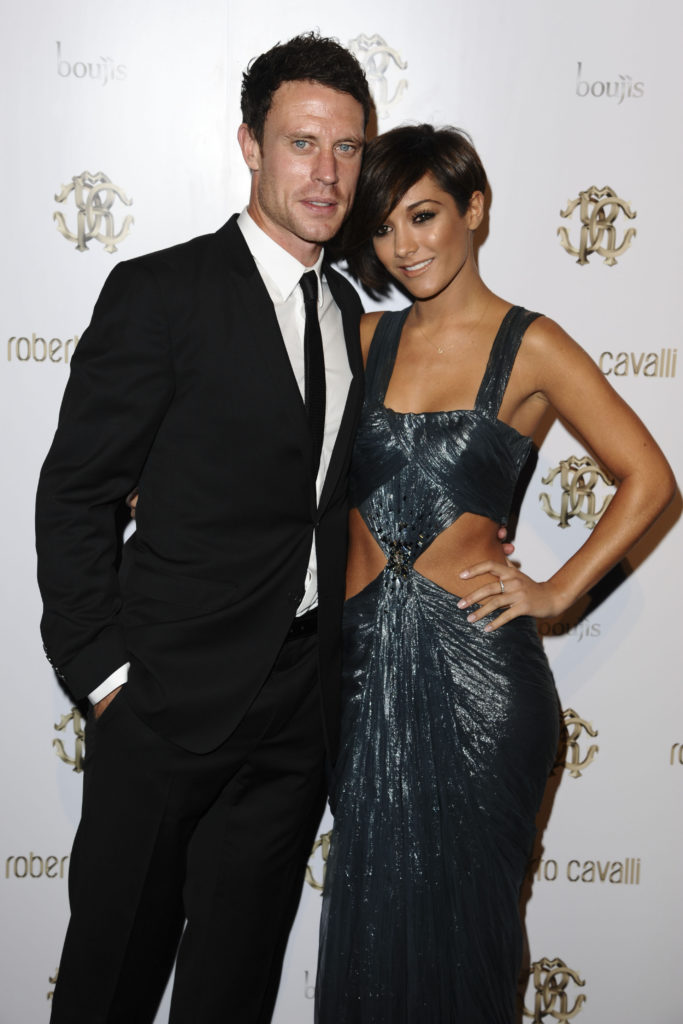 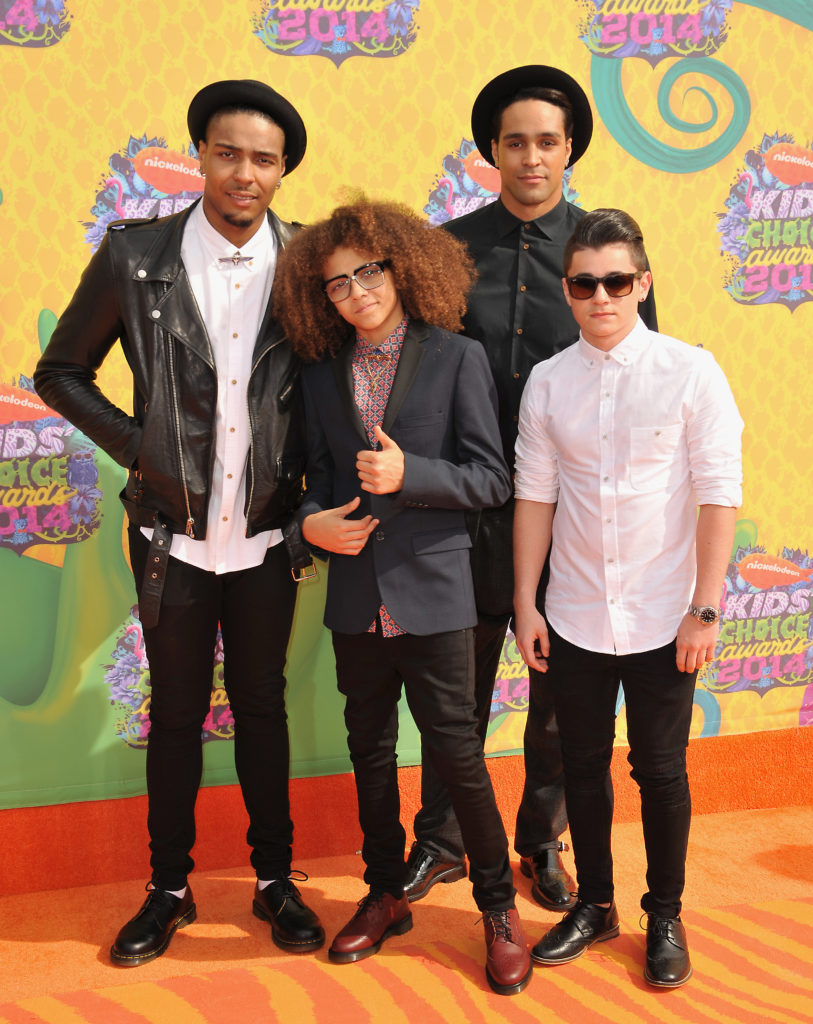 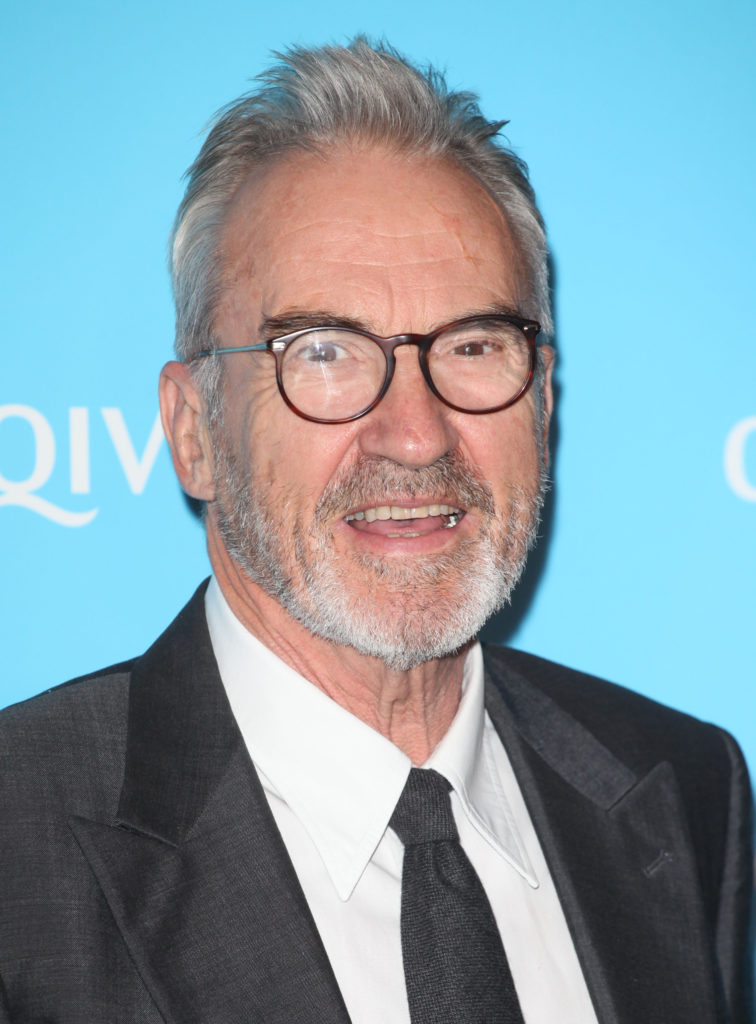 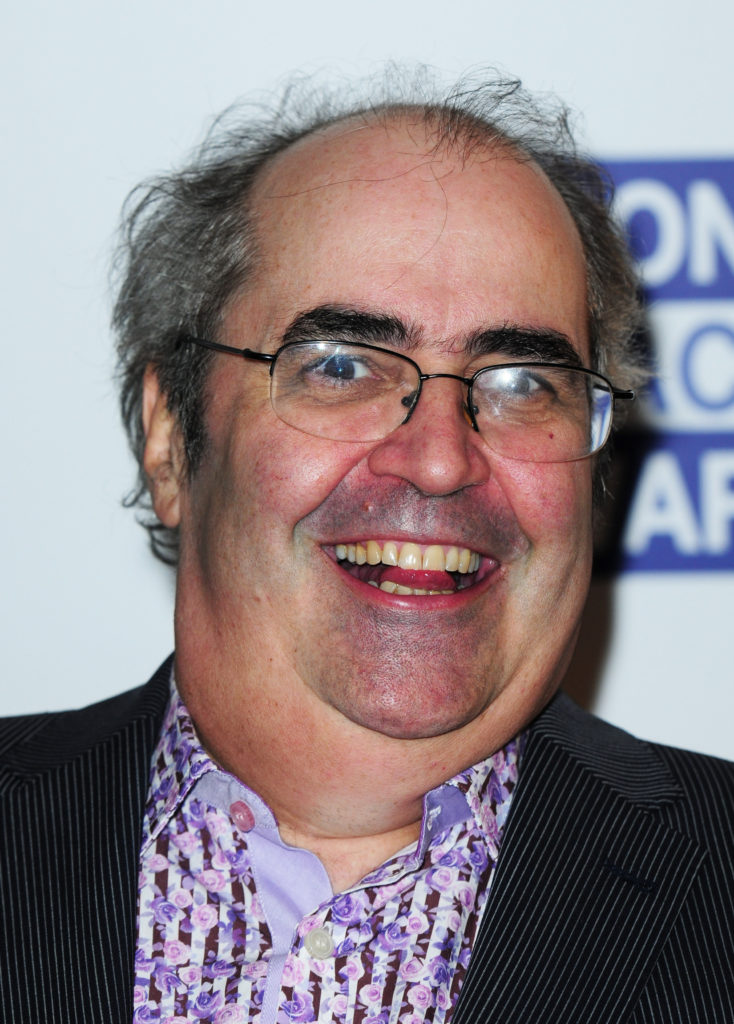 Other celebrities rumoured to take part are: