As a student, the last thing you need is stressing about paying a crazy phone bill every month. So, we decided to round up some of the best sim only deals which mean you can keep your phone but cut the price.

Sim-only plans mean you get all your text, calls and data in a bundle that isn't tied to a phone. This means if you lose your phone it won't be the end of the world, it'll cost you significantly less money and you can save for stuff you really want. You can also get sim-only plans for pay as you go which are all around €20 a month but we've decided to focus on bill pay.

We've scoured the internet for the best deals out there so you don't have to. We've looked at every network so you know which give the best offers. Once you're not tied down to a contract you're free to move.

For €30 a month you get 2GB of data, unlimited 3 calls, unlimited Flexi units, free 4G access and 3Plus. Plus, the contract is only 30 days.

For €30 a month you get 5GB of data and unlimited calls and texts to any network. 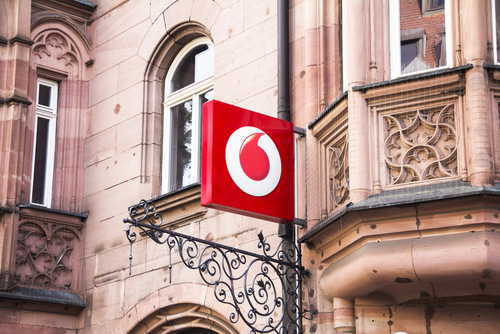 For €15 a month you get 50 mobile minutes, 100 texts to any network, 15GB internet and unlimited messaging on Whatsapp. 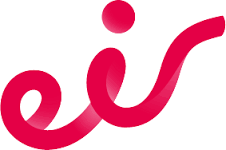 For €25 a month you get an insane 20GB of data, and unlimited calls and texts.

For €25 a month you get 15GB of data, unlimited call and texts and free EU roaming. 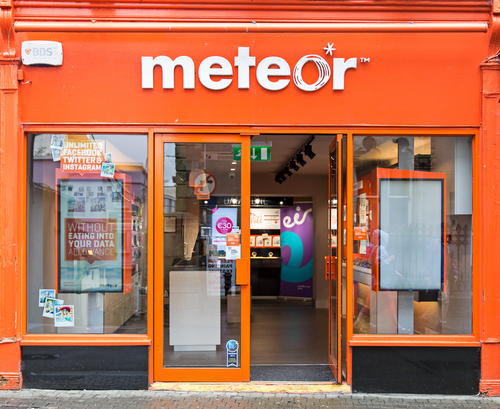 For €15 a month unlimited calls and texts and 30GB of data.

At the end of the day, students are mostly interested in data which means that getting a sim-only bill pay contract is probably the best option. Compared to pay as you go, you get much more internet without the hassle of having a contract. If you need more information call into your local branch and get haggling.

Also Read: The Dos And Don'ts You Should Know Before Your J1 Trip To The States