We need an Ireland focused on providing sexual health and consent classes to younger generations. Last year UCD cancelled consent workshops after a lack of student interest and we still have an outdated sexual health education system.

A new report proves just how crucial it is for young people to understand sexual health, sexual identity and consent. The survey by NUI Galway has discovered that two in five students believe binge drinking is a "normal and harmless" part of life. Led by Dr Padraig MacNeela, the research gives us an eye opening insight:

Speaking to The Sunday Independent, Minister for State Mary Mitchell O'Connor revealed the full report will be released in the coming weeks. The Government will draft new policy on consent from the reports findings. 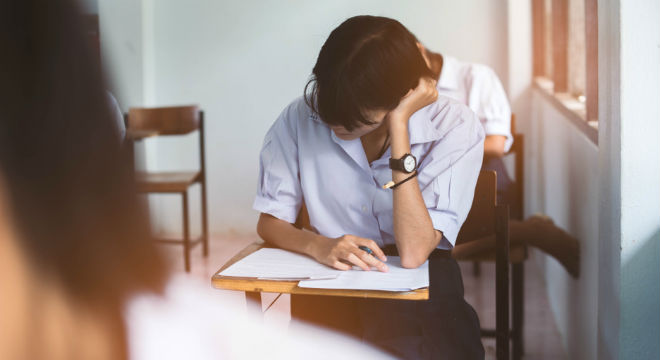 Dr MacNeela insists the biggest change in attitudes has to be how alcohol impacts our ability to give consent.

The study conducted the 'Smark Consent' workshop with students and the results before and after workshop was staggering.

Dr MacNeela stresses that the workshops, if implemented across Ireland, would not be a lecture but a space to understand more about the nuances of consent and sex:

The workshop helps them to explore their existing knowledge and beliefs, particularly about how alcohol, pressure, and consent communication can shape how consent takes place.