Dublin Bus has increased some of its fares as of today, 1 December. Oh goodie! Here's a rundown of the changes.

The city centre fare will be withdrawn at the end of January 2018. 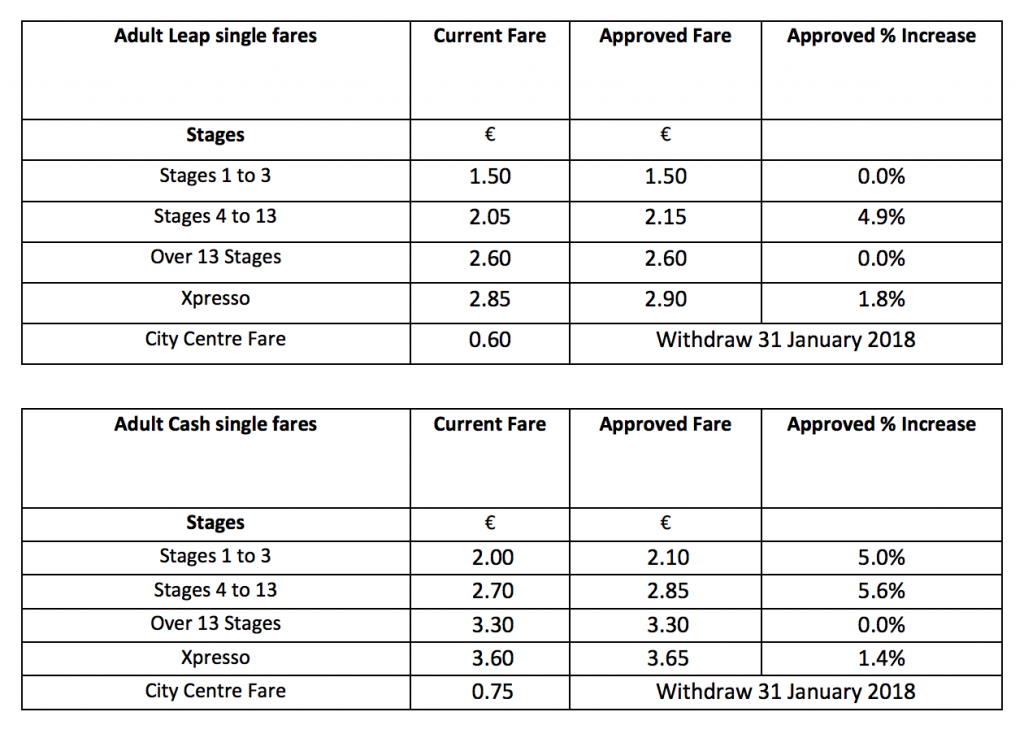 Here are the updates to Irish Rail's DART service: 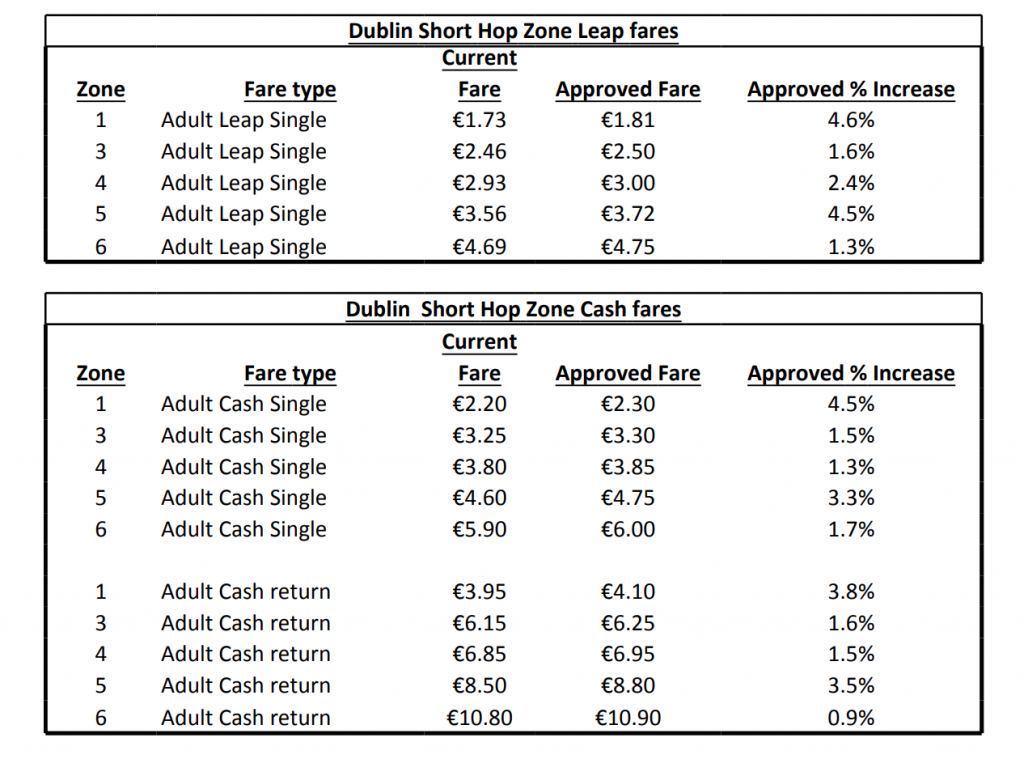 Here are the updated Luas leap and cash fares: 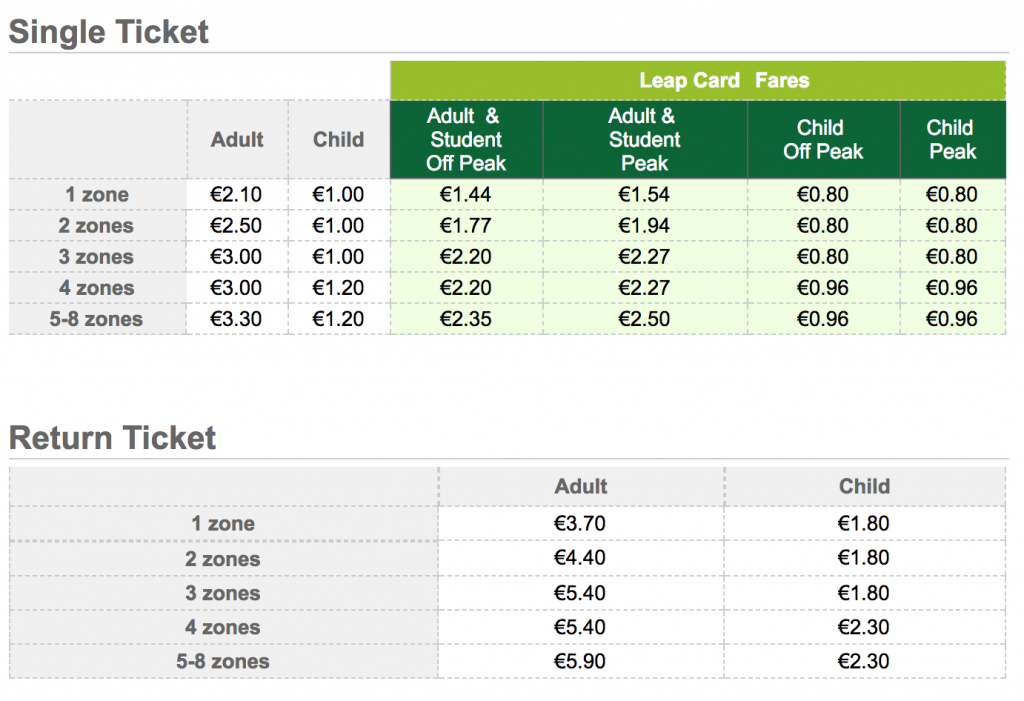 Those who use the Leap Card for travelling on the Luas will save 31% compared to paying by cash.

On Bus Éireann services in Cork City, Leap Card fares will now be 30% cheaper than cash fares on average. The same savings applies across the board in Limerick, Galway and Waterford.

Time to get that Leap card!

News
By Deirdre Kelly
UCD Students' Union Are Appealing To Dublin Bus To Stop At UCD
News
By Garret Farrell
Significant Changes Brought In To Bus, Dart And Luas Fares
News
By Garret Farrell
Dublin Bus Is Making Massive Changes To Every Bus Route
Trending Now
Uncategorized
By Kenneth Fox
Signs That You're A Complete Asshole
Life 101
By CollegeTimes Staff
31 Easy Ways To Annoy Your Boyfriend...
43