Early stage CAO offers are up by a huge 7.5% this year. Round A offers are made to deferred applicants, mature applicants and applicants who will need to know in advance so as to arrange travel and visas. The round A offers were issued on the 6th of July. Round zero will be offered today, to those who are not in competition with students who completed the Leaving Cert this year and those who underwent further assessment for their chosen courses.

The most recent data from the CAO shows that 10,300 students were offered places on 12,371 courses. It is thought that this could be due to increased interest from international students in studying in Ireland as a result of Brexit, but no figures have been released in regards to this of yet.

UCD president Andrew Deeks told the Irish Examiner that the college were able to hire more staff with the money the college has received from the increased amount of international students. Non-EU students end up paying a lot more than those of us in the European Union. Let's look at some examples of undergraduate fees from the UCD website: 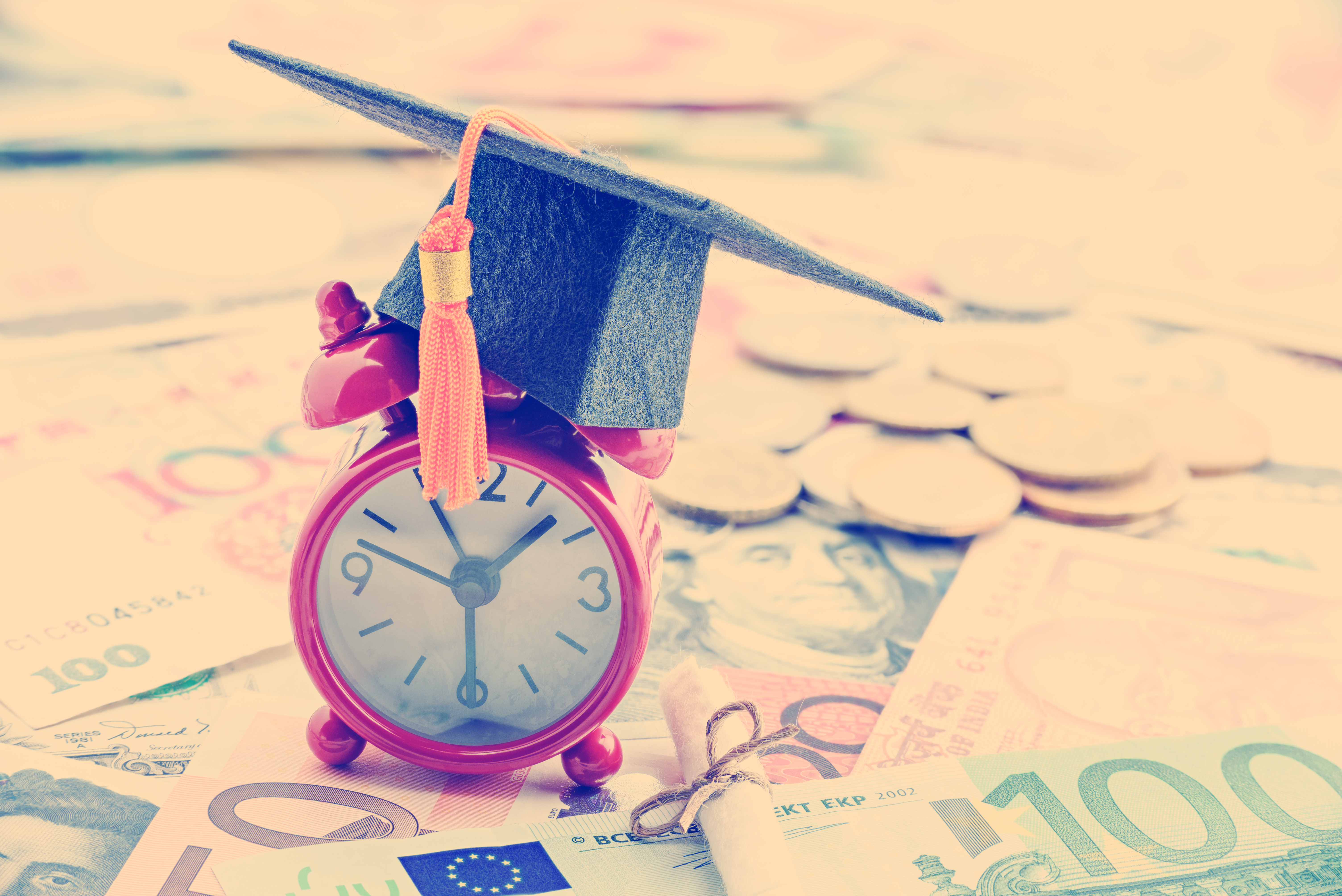 So, there will be more non-EU students. What will that mean for us?

Leaving Cert CAO applicants and other applicants must wait until the 21st of August to receive their offers. It's important to note that anyone offered a course on today's round zero offers has one week to let the CAO know if they will be taking the offer or not.

Meanwhile, a group of experts have suggested that science, engineering and technology classes should be available in all second-level institutions and that an effort should be made to emphasise these subjects.

An effort to emphasise STEM fields in the Irish education system? We here at College Times are afraid if they make any more of an effort to get people working for the global technology giants that find their tax haven in Ireland, there will be no arts students left to work in online journalism.

We'll leave you with some happy tweets from those who've been offered courses today:

GUYS WTF I GOT OFFERED MY FIRST CHOICE ON THE CAO, I THOUGHT THIS DAY WOULD NEVER COME BUT MY PLC COURSE GOT ME MY DEGREE, IM GOING TO UNI?? pic.twitter.com/tnLCWiGW3Y

GUESS WHO GOT HER FIRST CHOICE OF SCIENCE IN TCD !!! ?#CAO #thankuPLC pic.twitter.com/ktY2wTCXyo

Can breathe again cao was kind to me!?