Only 5% of Leaving Certificate students could qualify to become primary school teachers if proposed hikes in entry standards are carried out.

There's no doubt that primary school college courses are amongst the most demanded in Ireland. With thousands of applicants each year, the points for teaching have risen dramatically in recent years.

Not only primary, but secondary schools have also seen a spike in demand. This is ironically coinciding with the recent ASTI strikes demanding fairer pay for teachers entering the profession, as teachers who began after 2011 receiving different pay scales tot hose who entered before this time. However,with a decrease in pay and low vacancy levels, there has been no diminish of interest in primary and second level teaching courses. 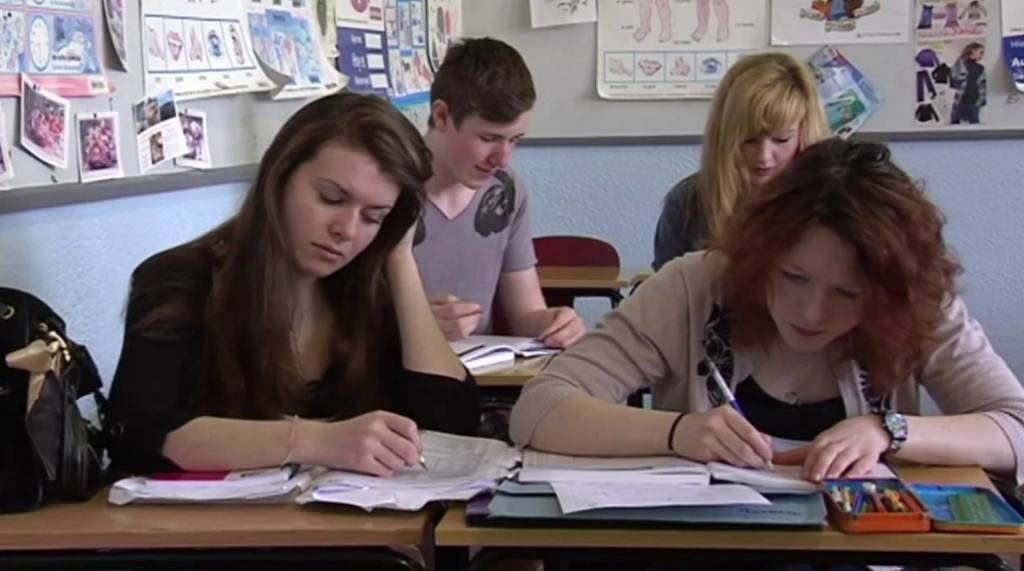 It has recently come out that in 2012, the Teaching Council proposed that the level of English, Irish and maths scores needed to enter teaching courses would be increased. However, based on the 2013 Leaving Cert results, only 1 in 20 prospective students would meet the expectations to enter., opposed to the 27% of students who were actually accepted. This would mean that a whopping 22% of prospective students would be unsuccessful in applying and perhaps create a lack of teachers in the near future.

As well as this, if the said actions were taken it would restrict students from dis-advantaged schools who make use of the HEAR programme from entering. This would exacerbate the fact that there is a huge majority of female students entering primary school teaching as it is, and prevent male students, particularly from dis-advantaged backgrounds from applying.

News
By Rory McNab
Statistics Reveal Which Two Counties Have The Worst Drivers In Ireland
News
By CollegeTimes Staff
The Young Whale Spotted In Dublin Port Has Tragically Died
News
By Rory McNab
Ireland Has Voted 'The Hail Mary' As Our Favourite Ever Prayer
Trending Now
Uncategorized
By Kenneth Fox
Signs That You're A Complete Asshole
Life 101
By CollegeTimes Staff
31 Easy Ways To Annoy Your Boyfriend...
41