The School Shoes Every Irish Kid Owned In The 00s

I'm pretty sure every Irish person had the same type of school shoes growing up. As a result of wearing a uniform, school shoes were the way our poor Catholic soul could express itself. There were fads every single year, and I think it's about time we admit it.

There were the chunky heeled Kickers shoes for girls and the chunky-ass black versions for guys that we all owned. Let's take a trip down memory lane and cringe at all the school shoes we thought were the epitome of fashion.

Oh dear Jesus what were we all thinking? The fact the feckin' things cost around €100 was insane in itself, but unless you tied them into barrels you would be ridiculed beyond belief.  This was when a D4 craze was taking over the nation and what a sad time it was. 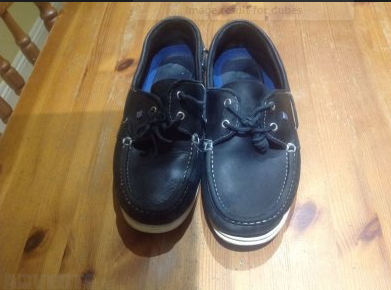 Every single lad in the population of Ireland wore these as school shoes. They were seen as formal by your Mammy but were comfy enough to play football in after school. 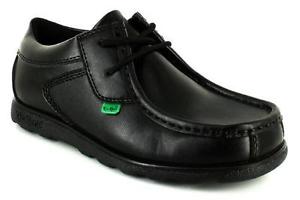 These were the epitome of cool in the early 00s. Everyone knew of someone's older sister who wore them which is why most of us wore them. 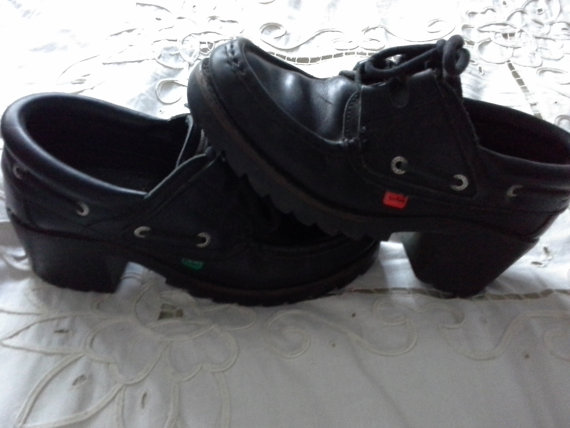 There seems to be a pattern here. It's clear Kickers ruled the 00s for lads in particular. They were for the boys in your class who never bothered to learn how to tie their laces. 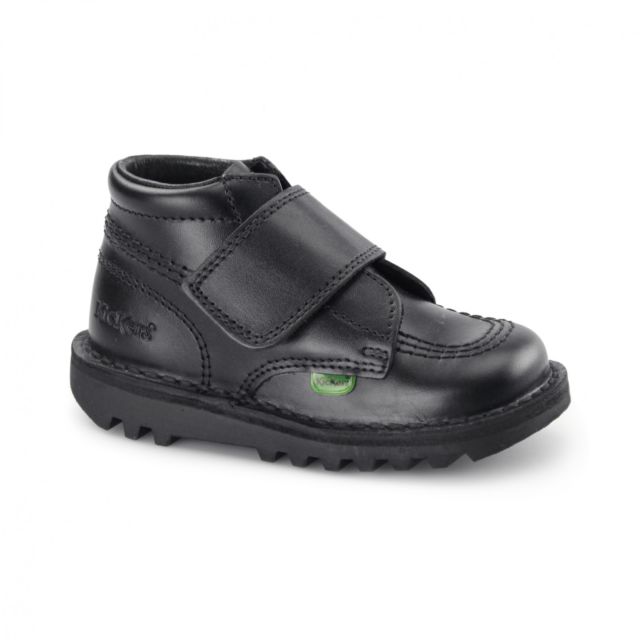 They're known as pumps these days, but for a period you used to go through a pair of these every 2 months. They always got to a stage where if it rained your feet would fill up with water like a sinking ship. 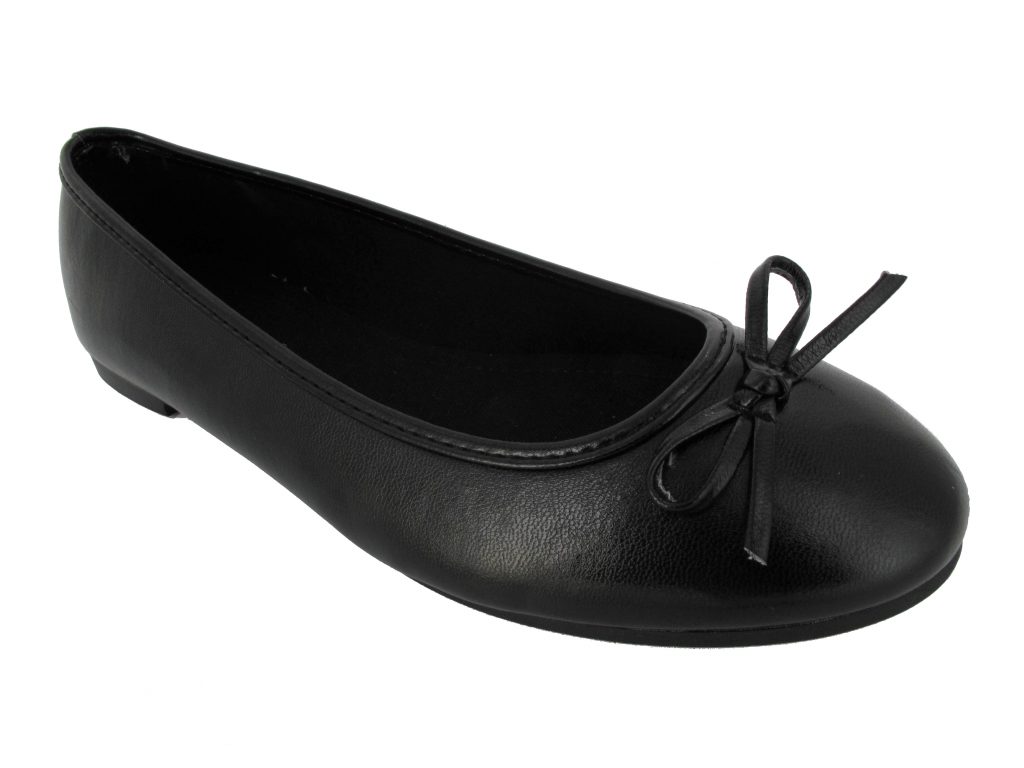 This was a craze in the late 00s when we were in secondary school and made a vague attempt to rebel. Paired with a dirty side fringe and nail polish we all looked like dopes. 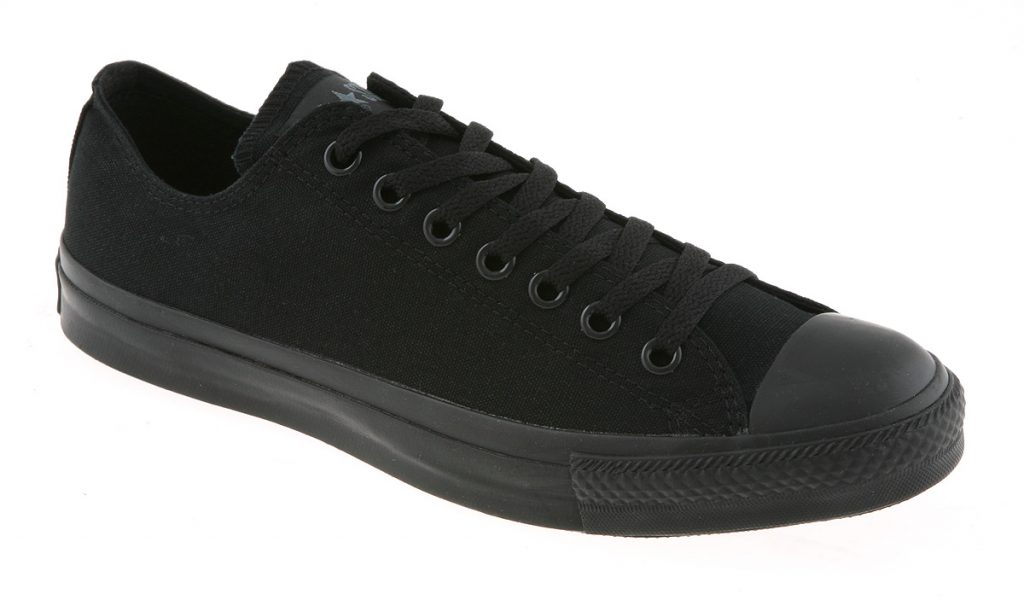 These were the absolute thing to wear in 2007. Everyone wore them with their Roxy schoolbag and Jane Norman PE tote.

Also Read: Can This Quiz Guess Your Age By Your Fave Choice Of Breakfast?