Mr. Bean And Sabrina's Secrets: The 00s Magazines Every Irish Kid Had

If you grew up in the early 00s, you'll know that magazines were an essential part of being an Irish kid. It was a time before 7-year-olds had feckin' mobile phones, and reading our favourite magazine was the greatest thrill in our lives.

The best part was probably the free stuff that came with them, like the iconic Mr Bean 'Scratch and Sniff' stickers. They were considered so important you would make sure to do all your chores to get you €5 pocket money so you could buy them.

So if you'd like to take a trip down memory lane and remember the good ol' days, let's get all nostalgic and re-visit some of our favourite magazines.

The original, the best. This was probably the first magazine most Irish girls ever bought. They were, of course, collectable, and anyone who owned the purple cardboard magazine holders were considered gods. 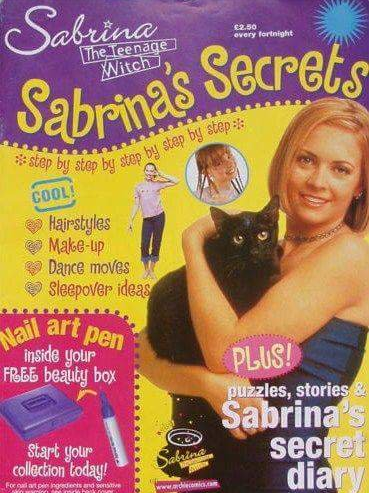 Who could forget the amazing 'scratch and sniff' stickers that were included? They would have scents like fart, wet dog and smelly socks – ah, the memories. 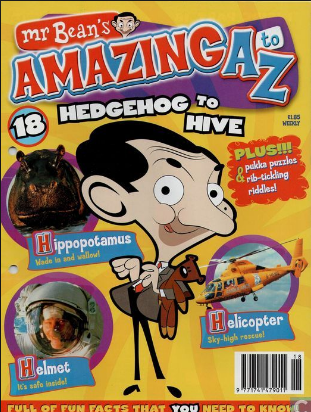 This was the only way you would decide what CDs to buy. Smash Hits was an institution in itself and the posters you got were class. 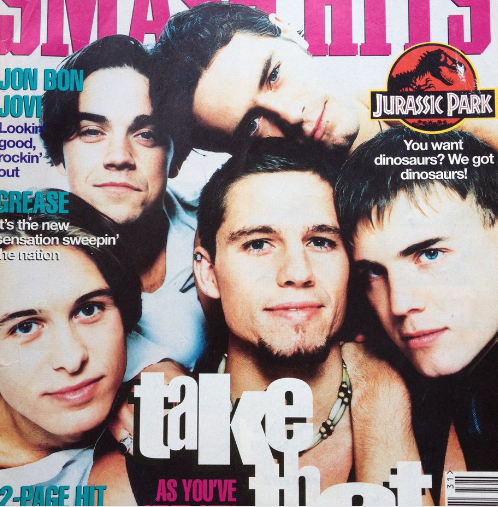 What can I even say about Mizz. Just like KISS, it played an integral role in every Irish girl's life. There was no greater feeling than seeing Avril Lavigne on the cover, and pissing yourself at the Cringe section. 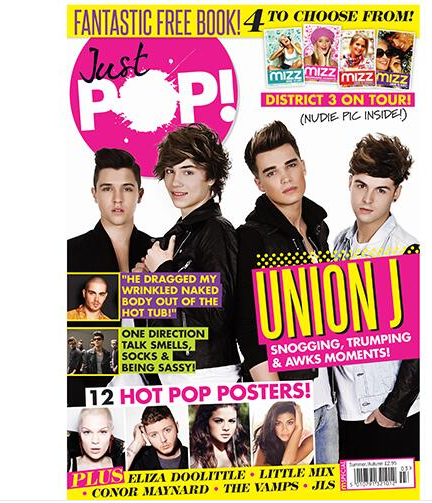 Before Instagram, this was the only way teenage Irish girls could learn how to dress and apply makeup. Albeit, we could never do it right, Kiss was still every Irish girl's bible. It used to come with shitty makeup samples that would make you the jealousy of all your mates. 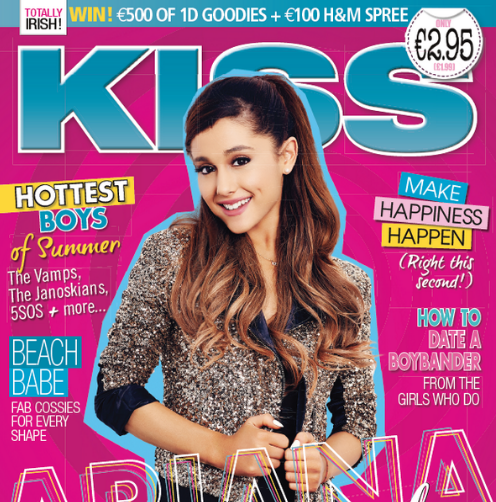 When our favourite cartoon became a magazine the entire Irish population jumped at it. It was educational as well as full of great colouring pages. 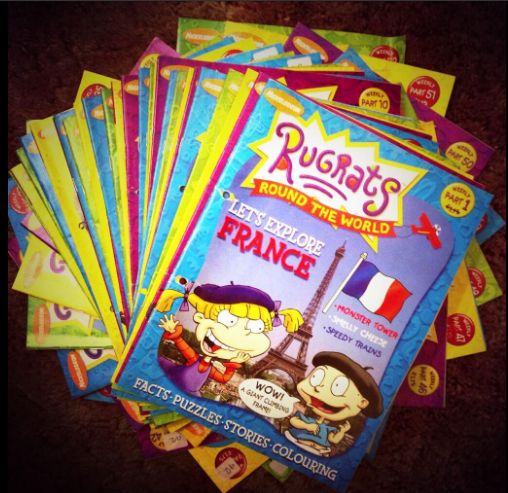 This was, of course, limited edition, but we spent our money on it nonetheless. What made this bad boy so special was the figurines it came with. 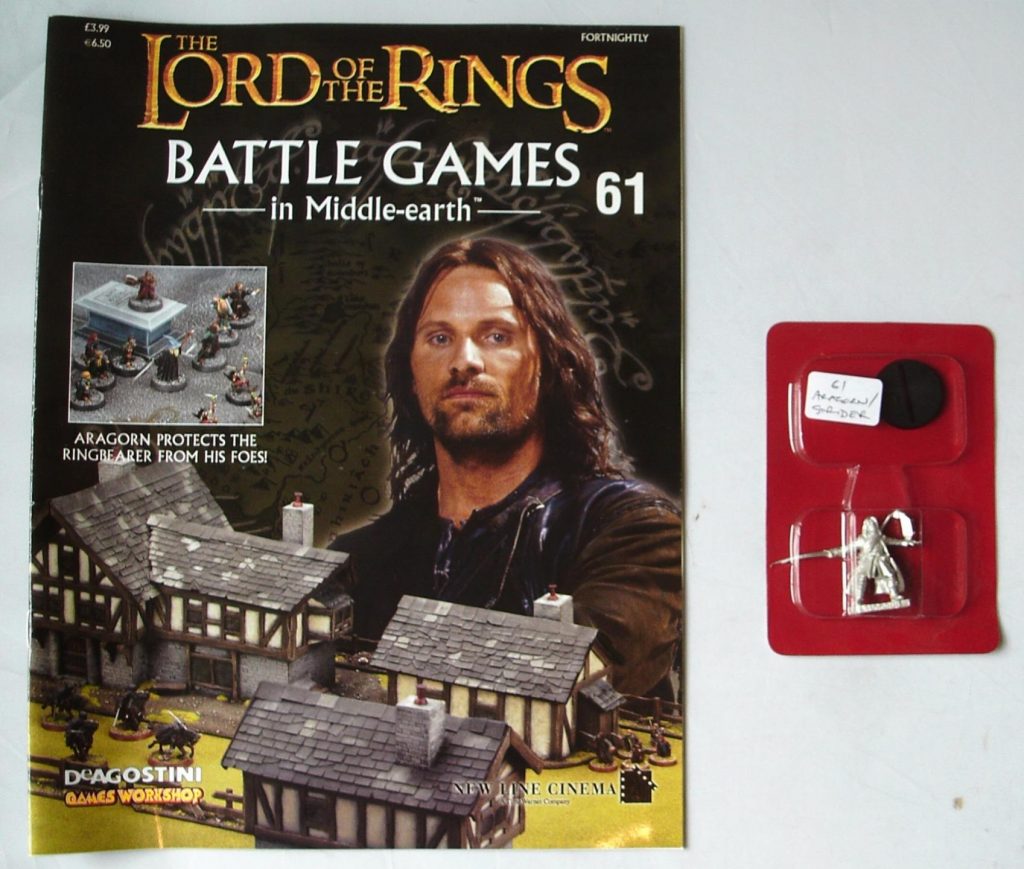 Also Read: 6 Brilliant Snapchat Hacks That Will Change Your Life