It's easy to forget that some of our favourite Disney movies were made over 50 years ago. Disney re-releases the films ever 10 years or so which keeps the big ones like The Jungle Book, Peter Pan or The Little Mermaid fresh in people's minds.

Now, Tom Ward, a UK illustrator has reimagined how these classic Disney titles would look in today's world.

Ward told website Mashable about his inspirations for the 'alt Disney' series:

...Disney characters are so iconic that I thought transporting them to our modern world could help us see it through new eyes, giving me an opportunity to communicate some issues I feel strongly about. e.g. circus animals, pollution and the ivory trade, using friendly and familiar visuals with a darker tone.

The images are an eery and realistic nod to the children's classics which any adult, young or old, can relate to. Here is Ward's interpretation of  everything Disney: 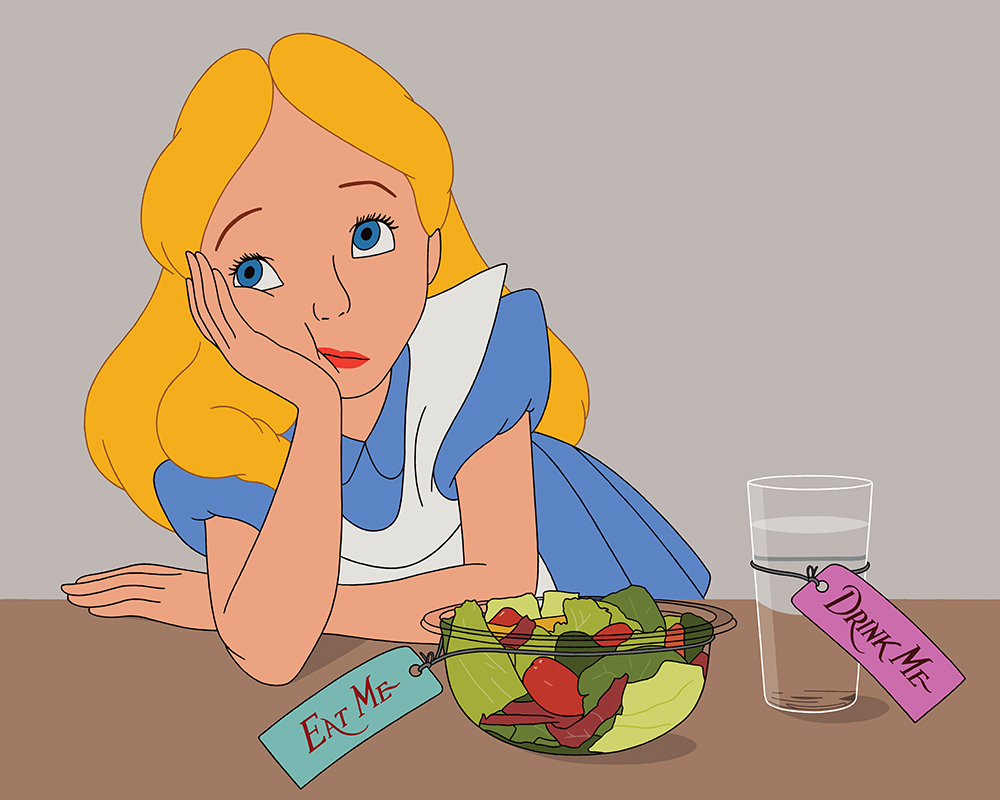 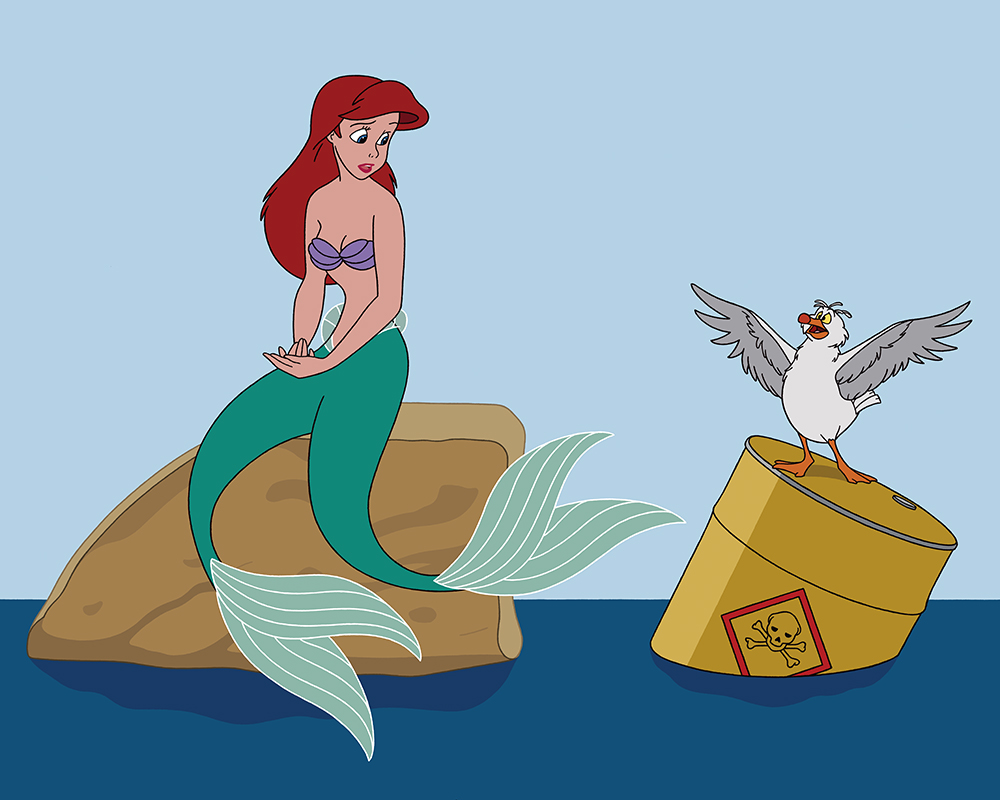 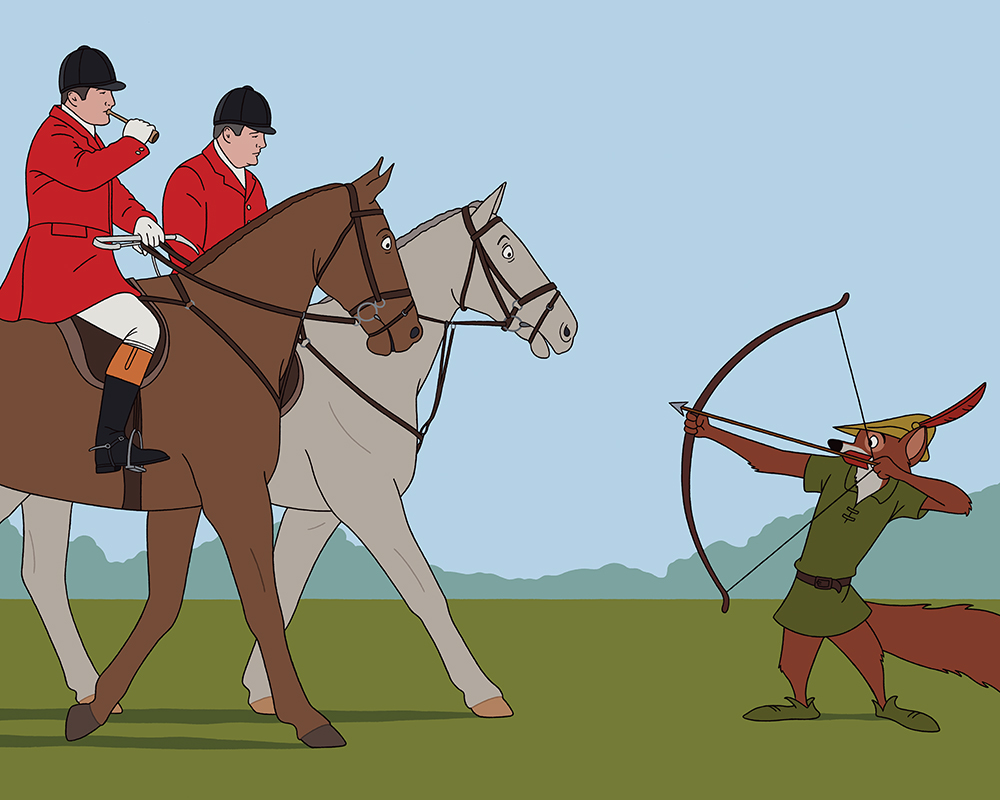 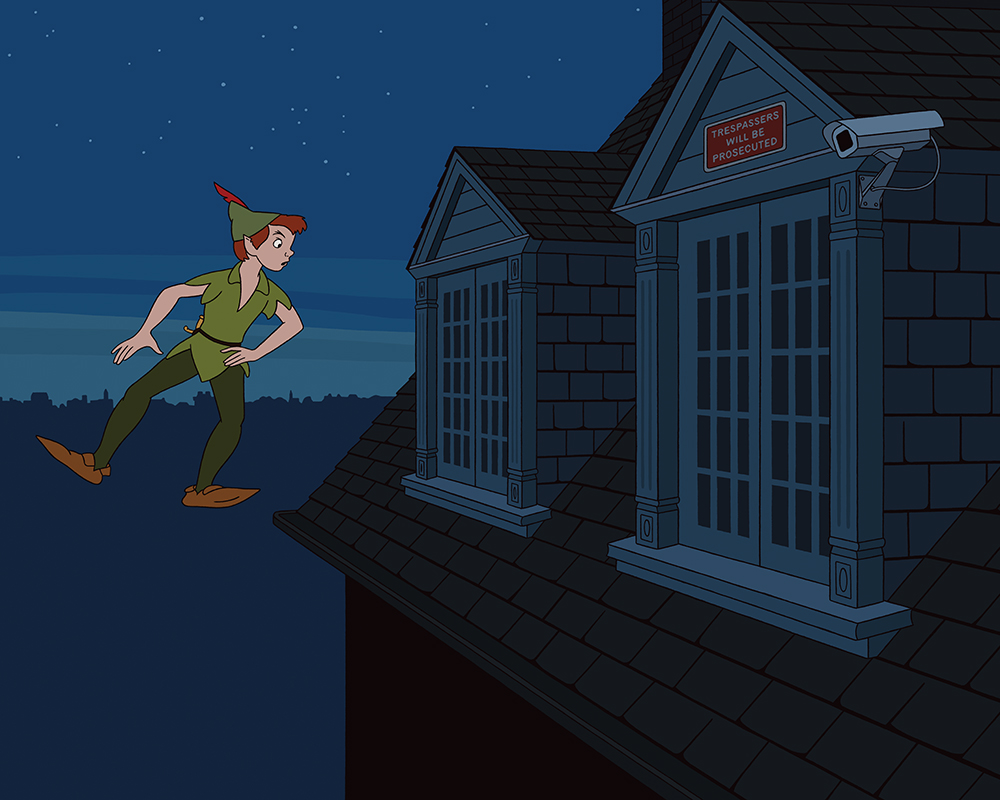 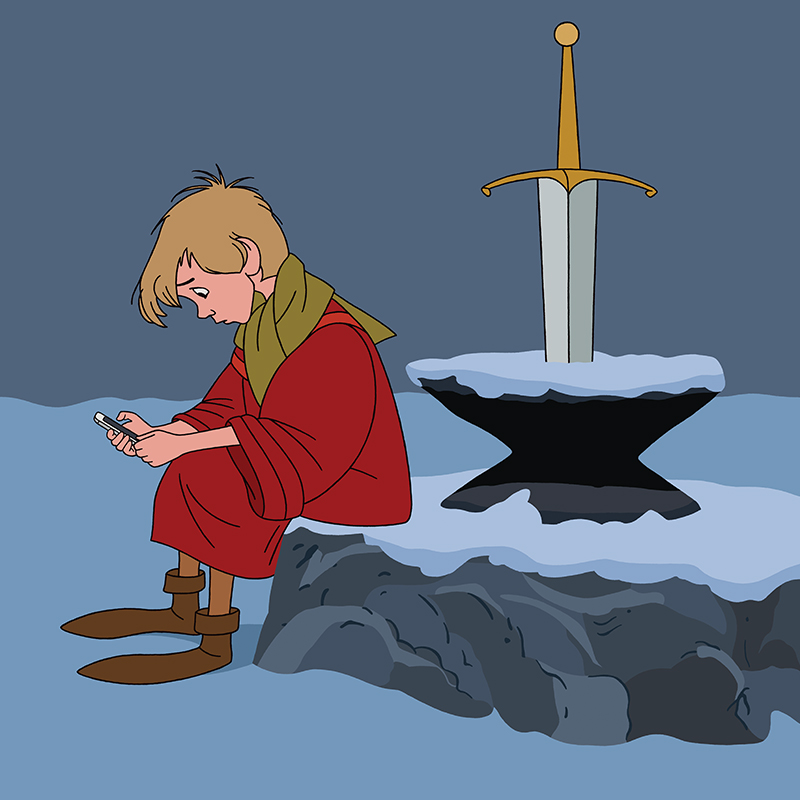 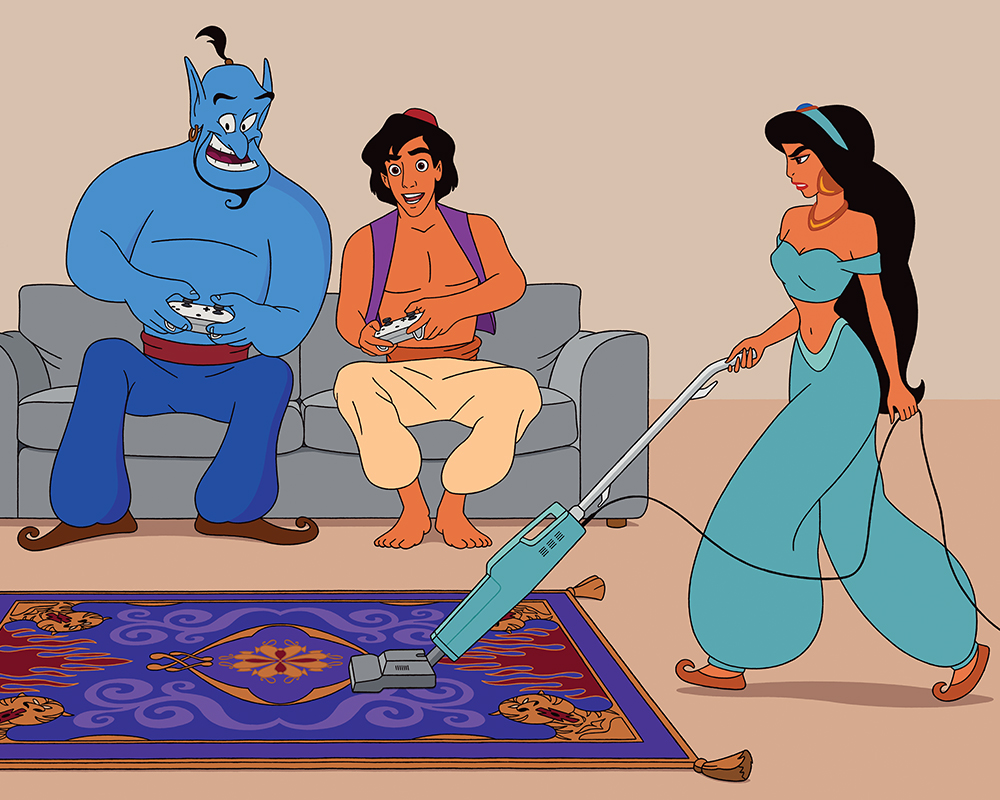 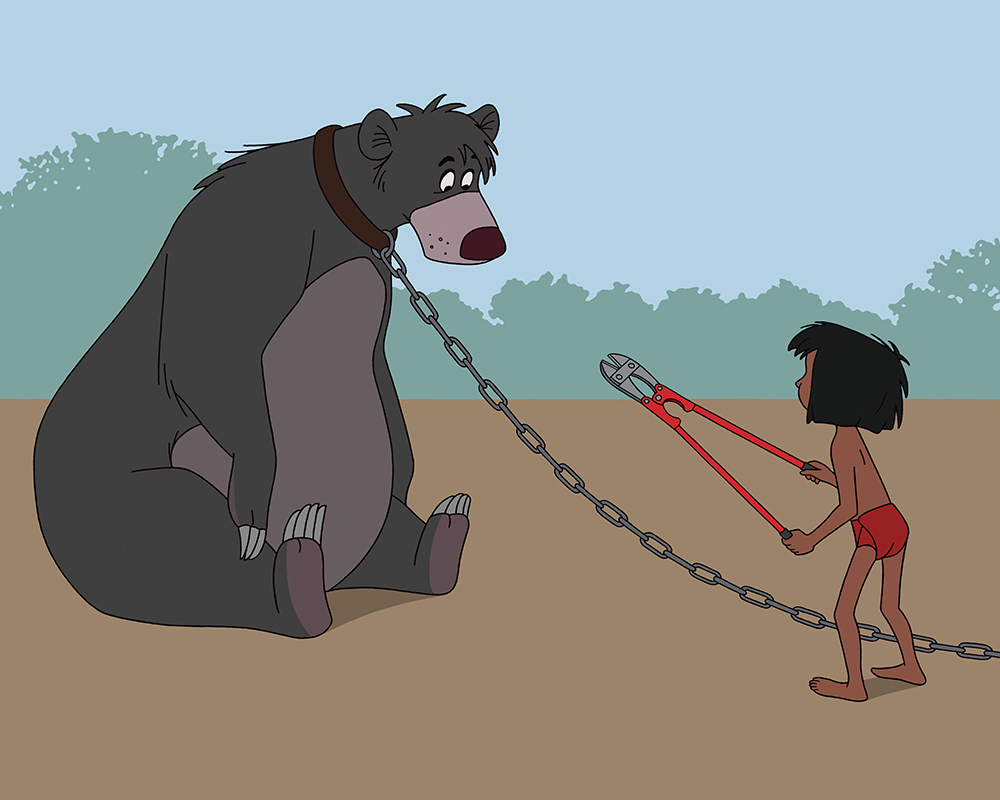 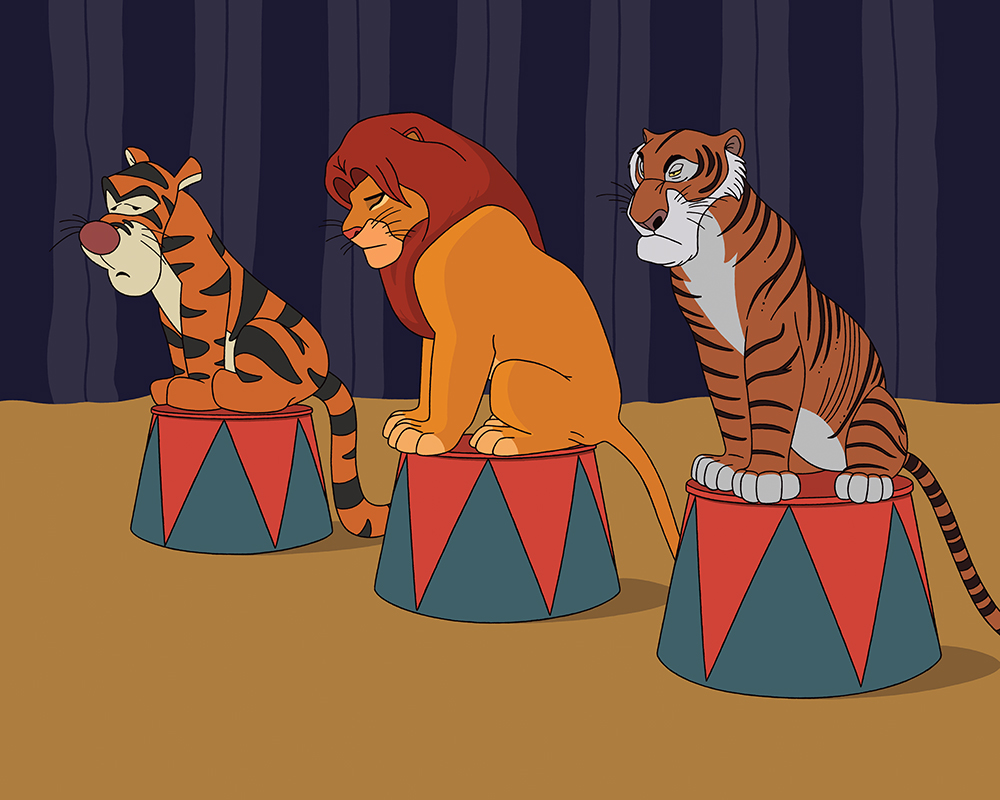 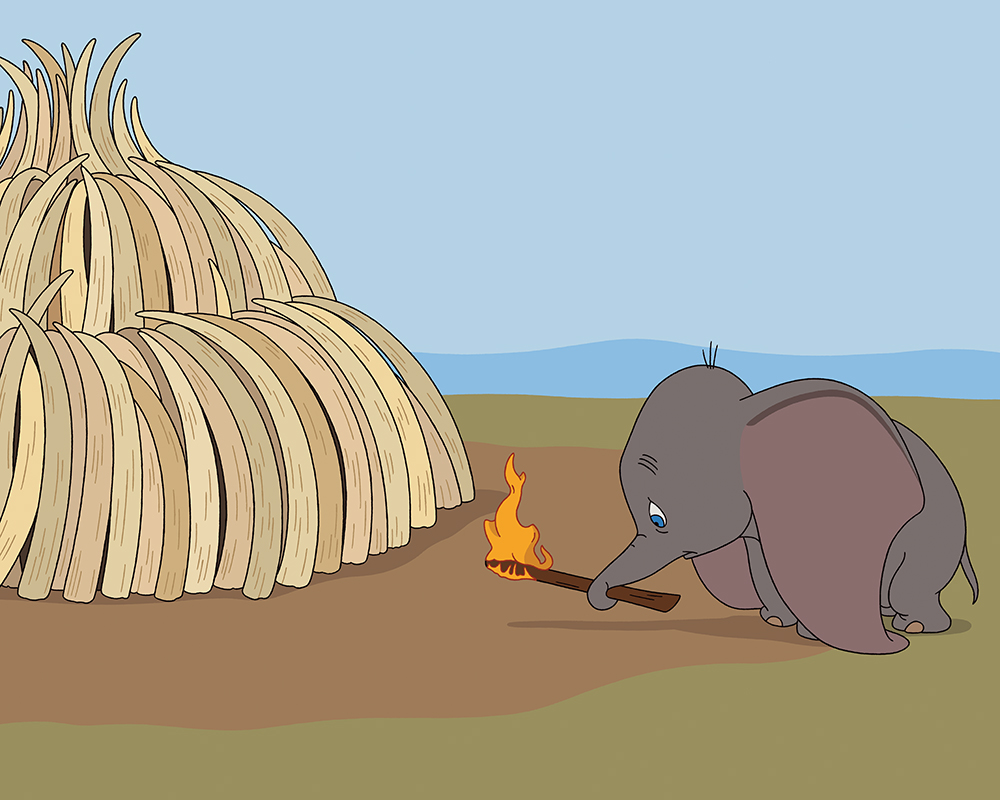 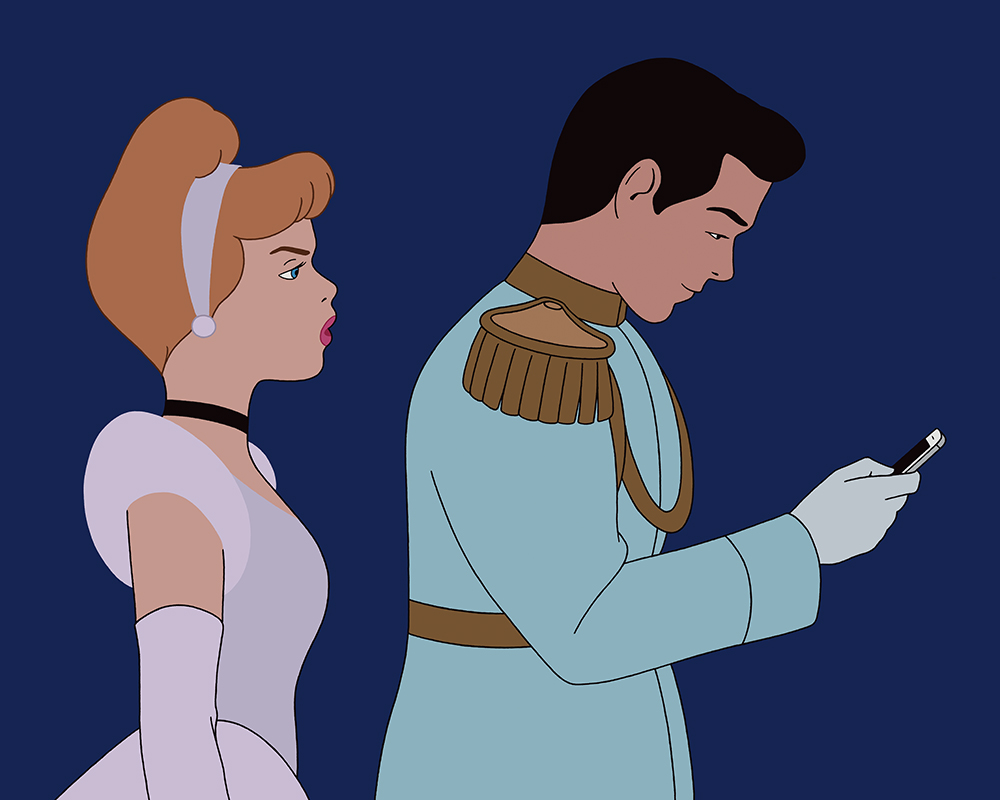 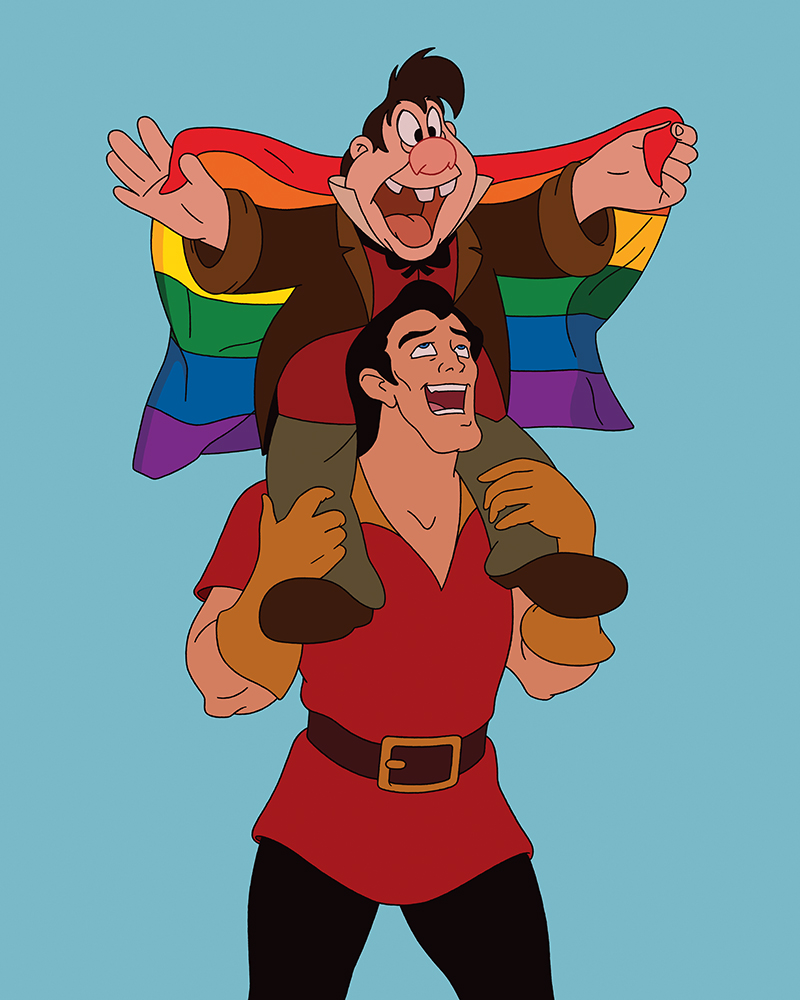 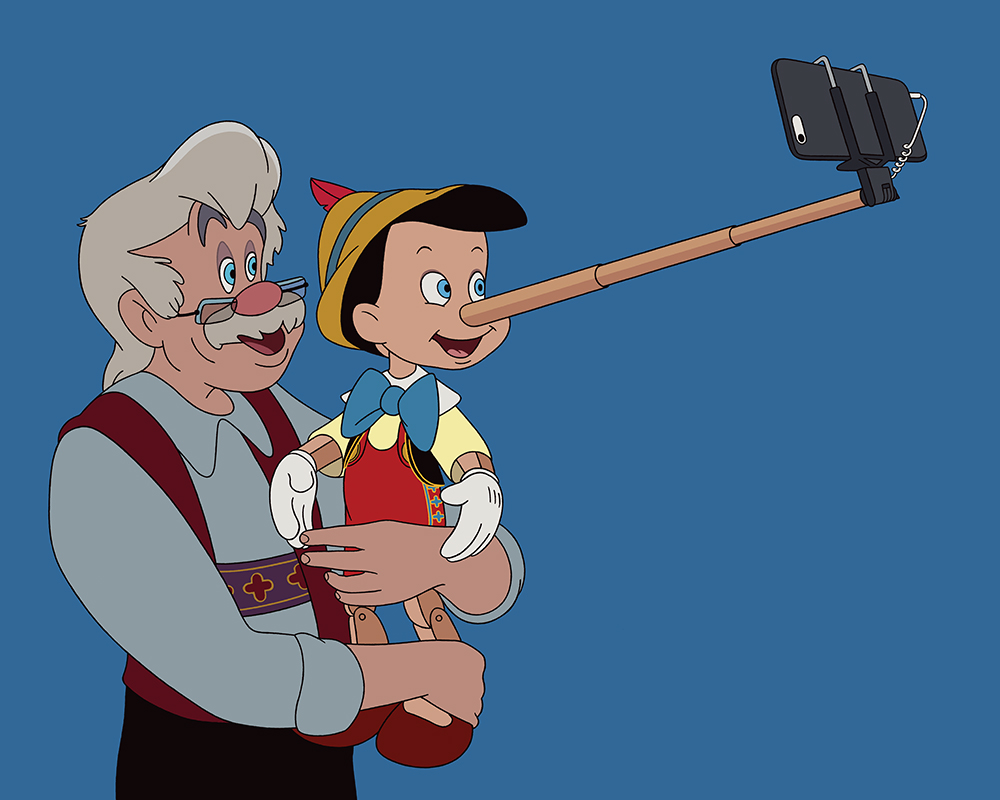 Ward has some favourites from the series including Robin Hood fighting the fox hunters and "I like the joy in Gaston and LeFou at gay pride". Ward was inspired by the recent live-action remake of Beauty and the Beast which revealed LeFou is in love with Gaston.

We can't wait to see what Tom does next.

Also Read: Quiz: Can You Finish The Words To The 'Goodbye' Song From Bear In The Big Blue House?

Entertainment
By CollegeTimes Staff
This Impossible Quiz Will Determine If You Are A True Disney Princess
Entertainment
By Rory McNab
Disney Are Reportedly Working On A Sequel To Hocus Pocus!
Previous Next