Coppers Have Just Launched Their Own GAA Jerseys

After Croke Park it could be fair to say that Copper Face Jacks is the GAA's second home. So it's only fitting that they've finally gone and gotten themselves an actually jersey. However they don't do things by halves in Harcourt Street, so rather than release one top, they've unveiled three!

They come in white, gold and black and unlike a lot of GAA jerseys, they've a male and female fit for each. 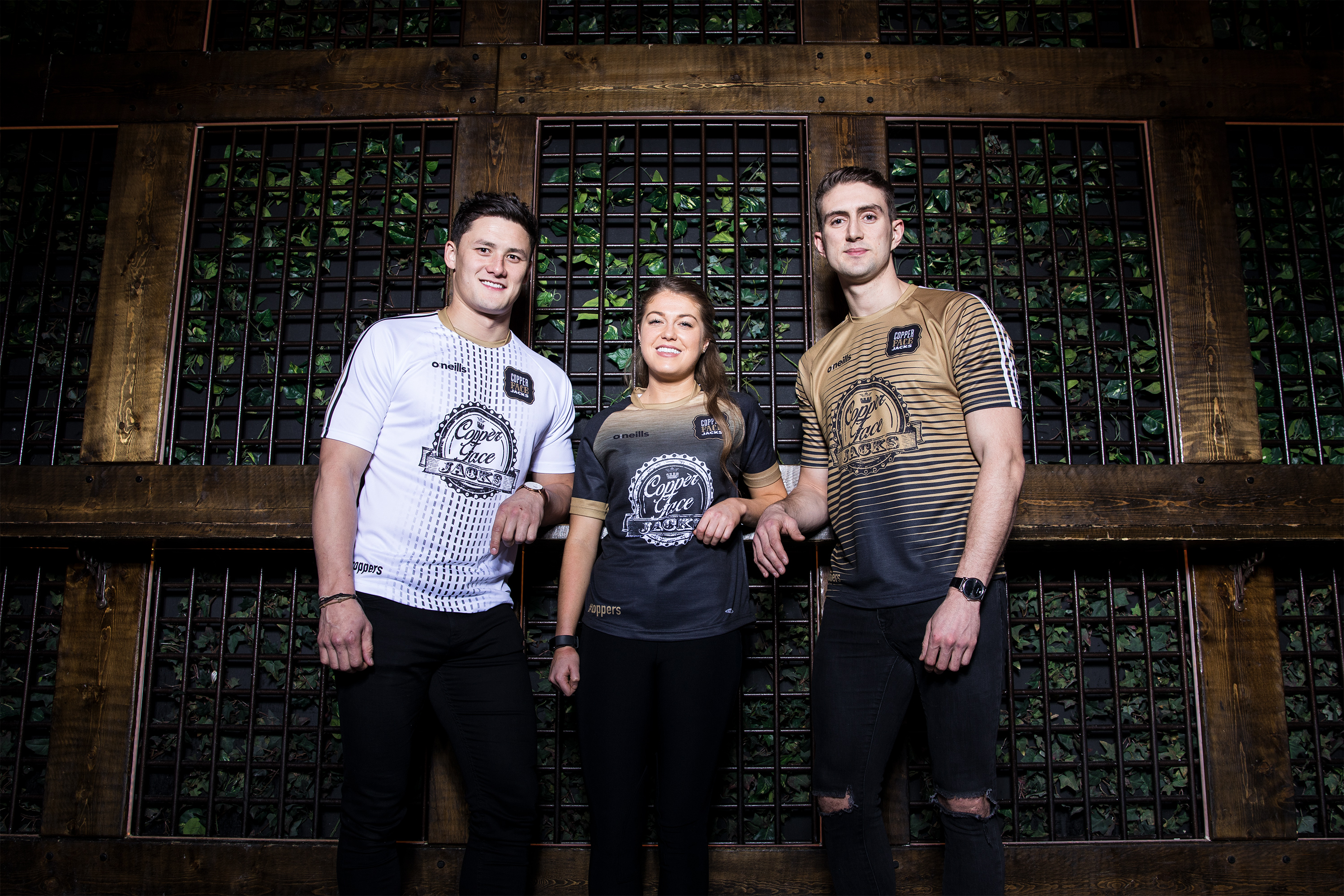 Have to say the white one looks particularly great. Each one is available to buy online on the O'Neills website, where you'll also find a Coppers hoodie and beanie hat. What a time to be alive!