What a time to be alive. The early 00s in Ireland can be summed up in a few pictures. It was a simpler time where gel bands, studded belts and Juicy Couture tracksuits were the making of a cool Irish kid.

Get ready to weep with nostalgia at some of fashion choices, accessories and games that were the epitome of cool in early 00s Ireland.

1. An Abercrombie hoodie from America

Any relatives going to New York would be hounded. 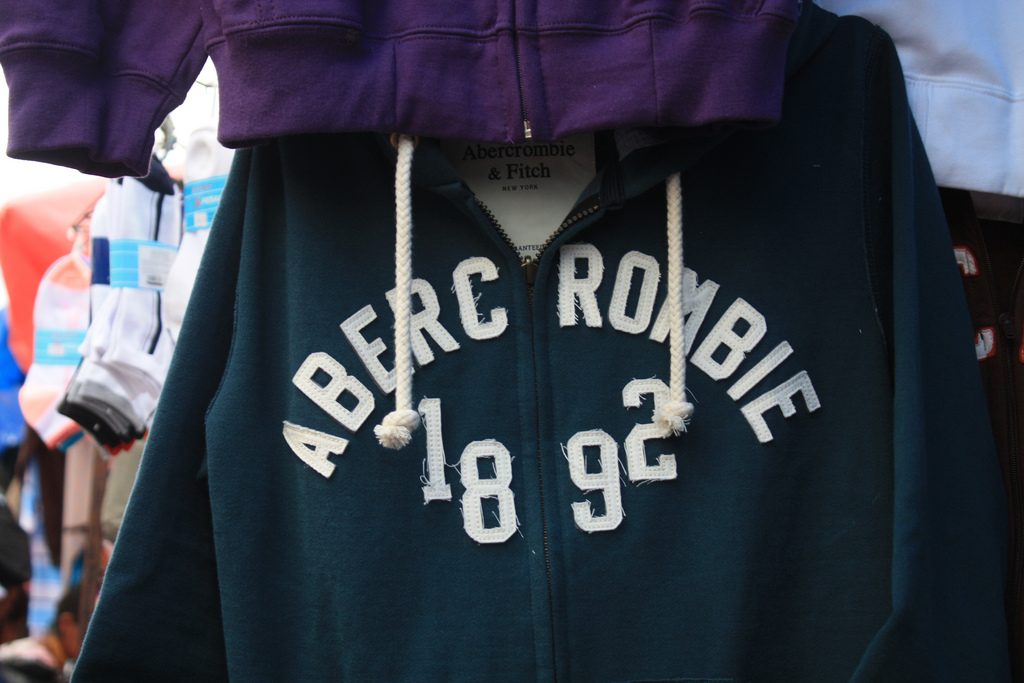 Preferably coloured, the brighter, the better. 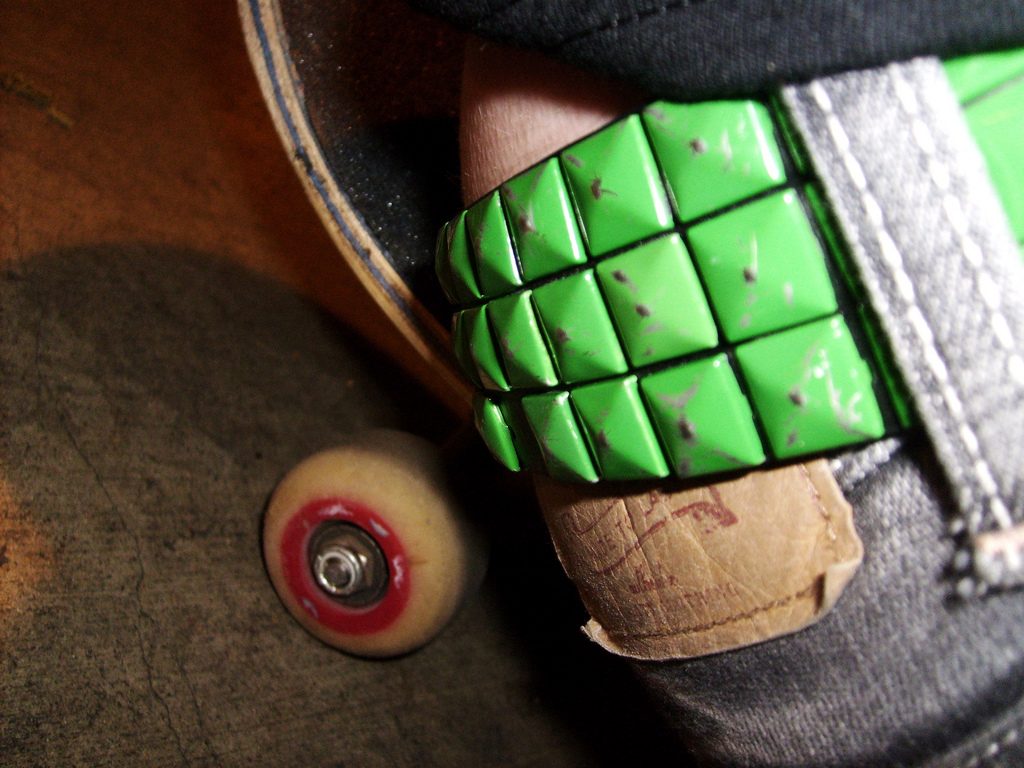 You wouldn't be caught dead without layers of jelly bands up your arm. 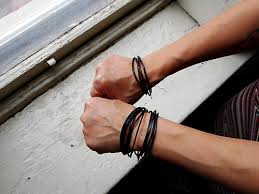 The HACK of these. Everyone who was anyone would rock these with a white string top from Penneys.

Sometimes when a fashion trend dies, it is meant to stay in the grave. Not a fan...#juicytracksuit #vetements #fad #fashiontrends #runway

This was a low point, they make everyone look overweight. 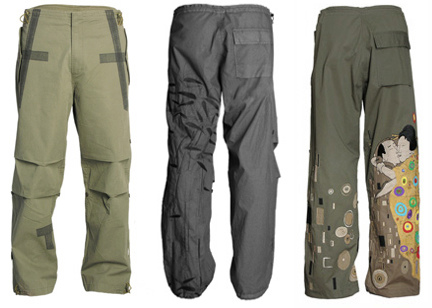 Flipping this open with one hand was the THING to do. 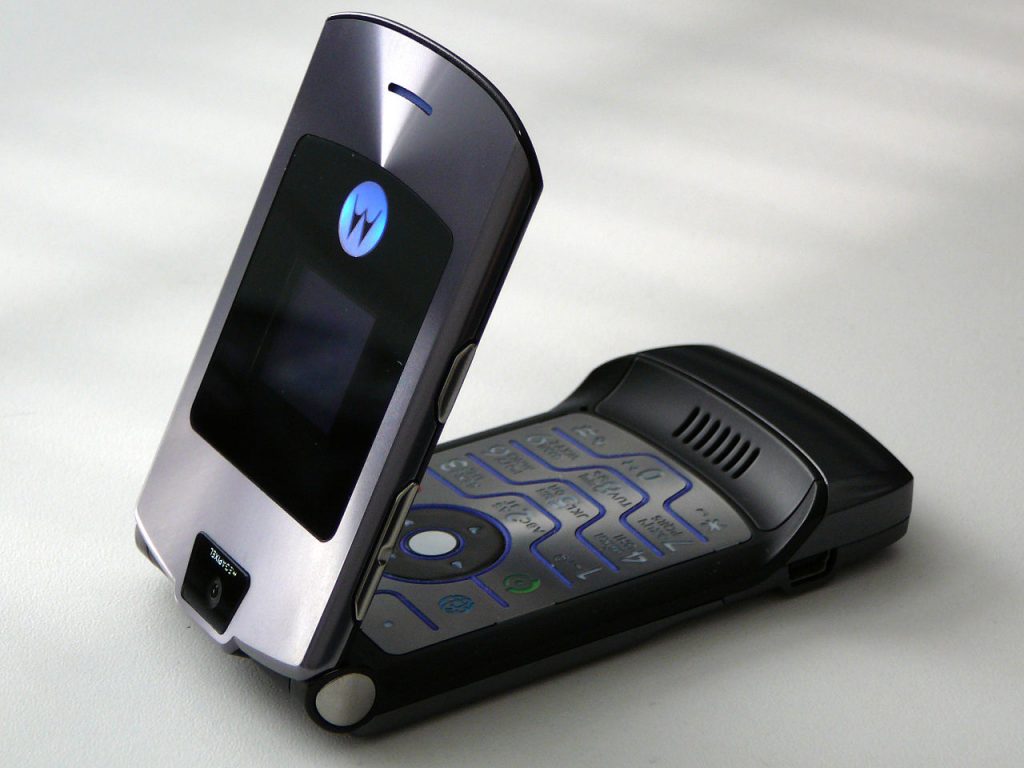 This made your skin crusty as hell.

Extra brownie points if you personally highlighted them.

New pair of Canterburys :D #canterbury #trackies #live #in #them #black #got #them #for #my #birthday #late #new #clothes #canterburytrackies 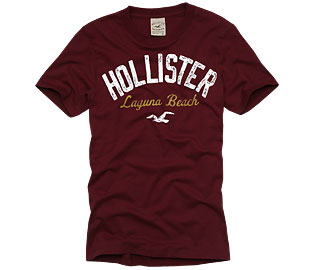 It would have to be re-applied every 20 minutes...

Want colourful lips without the heavy formula? Our liquid lip balms are super lightweight with a beautiful glossy finish ?? 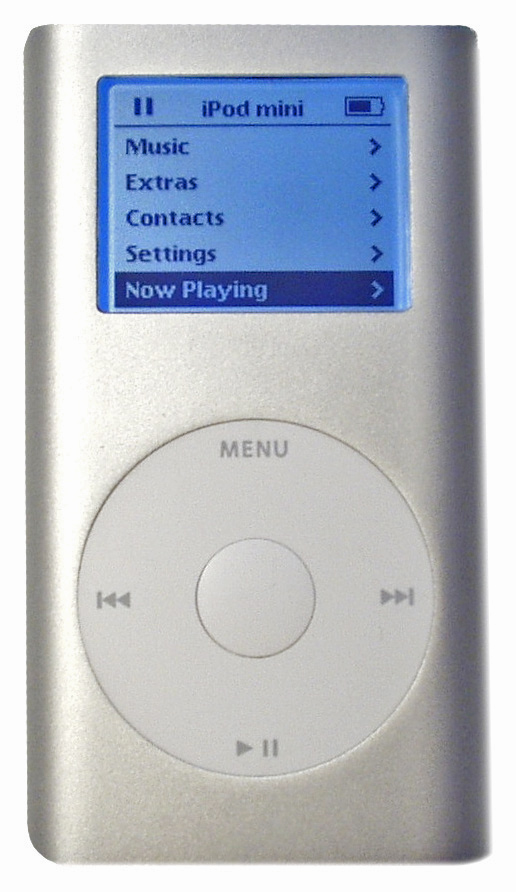 These chunky shoes showed everyone else you skated or liked to look like you've had an allergic reaction. Either way, they were the epitome of cool. 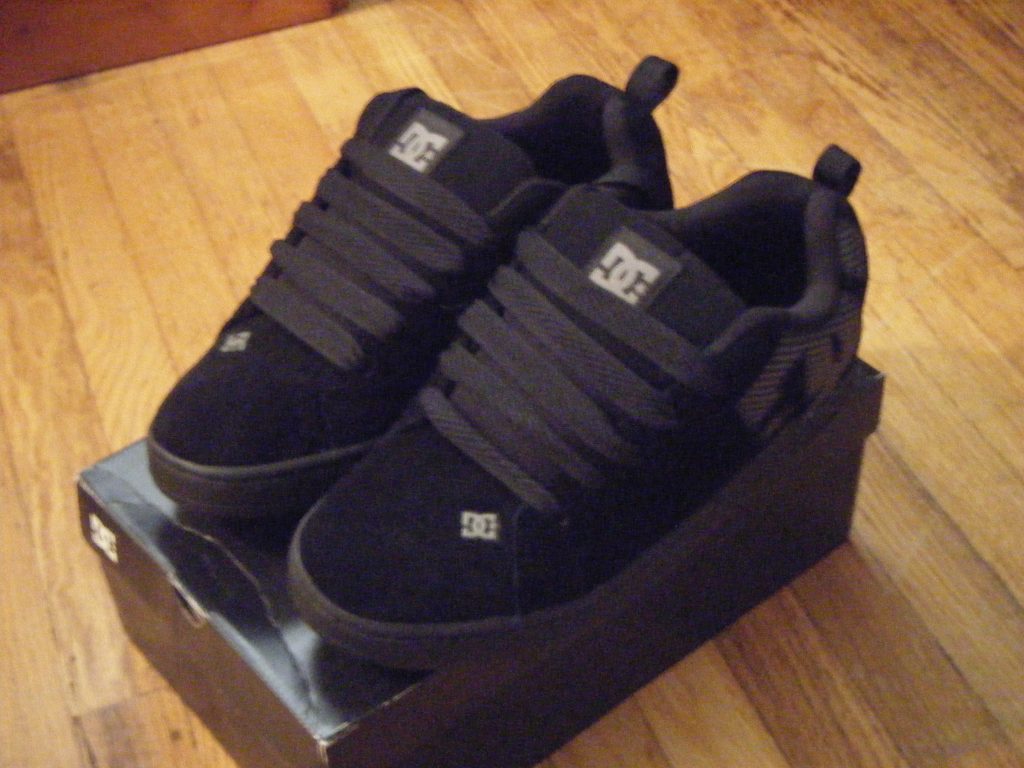 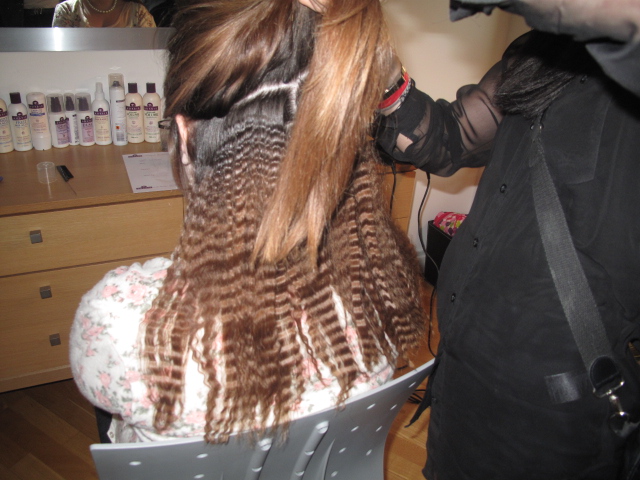 Also Read: 19 Ways To Spot A Culchie Student In Dublin

Entertainment
By Mary Stafford
Quiz: How Well Do You Really Know The Hills
1

Entertainment
By Ciara Finnegan
The Cast Of 'Foreign Exchange': Then Vs Now
Previous Next