9 Of The Shadiest Moments From Last Night's MTV VMAs

A show that is usually full of stand out performances was a lacklustre affair with Katy Perry being blamed for her hosting skills.  Fans and critics of the 2017 Video Music Awards dragged the host of the show on Twitter for her poorly timed jokes and out of touch references. The highlight of the night for fans was Pink winning the Vanguard award and performing a medley of her most popular songs.

The highlight of the night for fans was Pink winning the Vanguard award and performing a medley of her most popular songs.

Speculation mounted this week that Taylor Swift and Katy Perry, who are reportedly feuding, would bury the hatchet and perform together on the VMA stage. Katy was left out in the cold as Swift did not appear at the event. Here are nine of the shadiest moments from last nights show:

The shade was thrown, literally, when a doll symbolising Camila, the fifth member who unexpectedly left Fifth Harmony last year,  was launched from the stage. Gas.

The band continued their subtle shade by answering whether or not they'd give Camila a statuette for their wins:

No shade and Mani answered his question with such class even though he was trying to start drama. Love them! #VMAs pic.twitter.com/IsuL6j4T0L

Ellen, the queen of hosting, was not buying what Katy was selling.

Ellen thinking she should get up there and save the night from Katy's lame hosting. #VMAs2017 #vma pic.twitter.com/UgynWi7gCw

"New phone, who dis?" - the Brit could not hide his expression.

#EdSheeran not knowing who the hell this dude is #VMAs2017 pic.twitter.com/0S1ZkKK1DG

As Ed Sheeran performed the line "I don't care if you cry" , it did not go down well with Miss Cardi B. Maybe wasn't a fan of that GOT appearance either? We have a feeling we'll  like you Cardi.

Jack Antonoff, the lead singer of The Bleachers

Last night, Antonoff, the singer songwriter whose girlfriend is actress and writer Lena Dunham, won numerous awards for his song writing. All Twitter could talk about though was Antonoff munching on a  banana during Katy Perry's performance. He's also Taylor Swift's best mate.

The hero we never knew we needed #VMAs #VMAs2017 pic.twitter.com/YwT9AWZ72S

Trust the stans on Twitter to be the truth tellers in a "post-truth" era.

Can we vote Taylor Swift for best new artist? Because the old Taylor is dead... #LWYMMD #LookAtWhatYouMadeMeDo #VMAs2017 #VMAs

Hmm @taylorswift13 wonder we're u got that idea from #VMAs pic.twitter.com/bdsm8qpdEJ

Lorde was recovering from the flu and couldn't sing, she obviously wasn't told about flat 7 up. Instead, the singer awkwardly moved and danced on stage to her own song. Props for giving it a go anyway Lorde.

Who told Lorde this was okay… #VMAs2017 pic.twitter.com/i5VTNdImpw

All the Swifties in the world could talk about after the VMAs was Taylor Swifts 'Look What You Made Me Do' video debut, particularly the low key shade thrown at Katy Perry. In one scene Swift crashes her golden lamborgini, dressed similarly to Katy Perry with short hair, as she holds a Grammy which KP doesn't own. 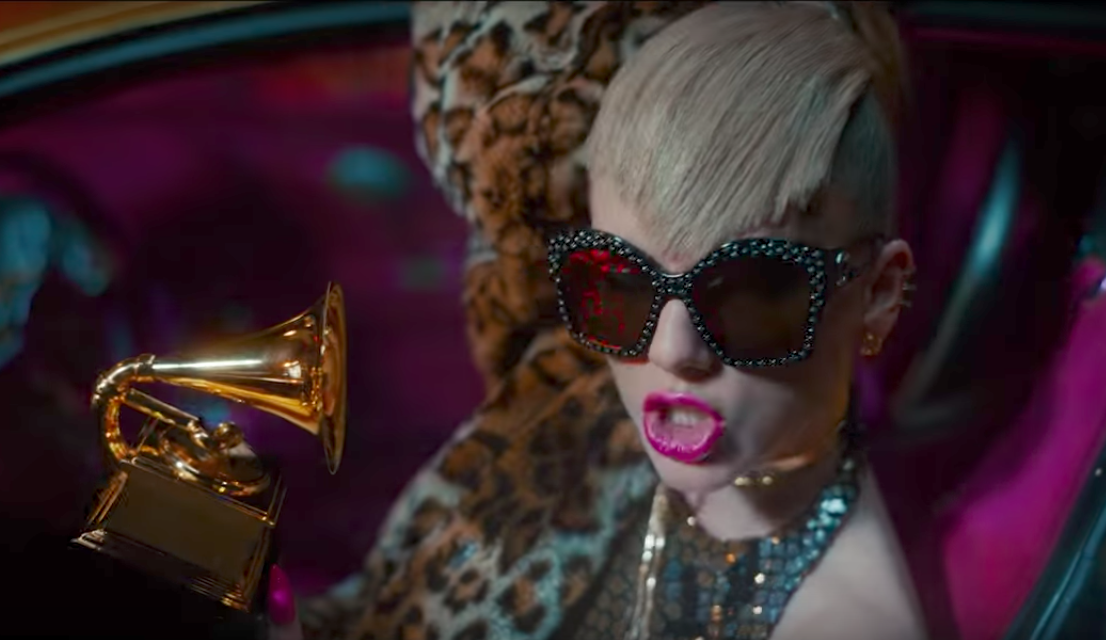 Did we miss any other low key shade moments?

Also Read: 7 Of The Funniest Snapchats You Need To Follow Part 3

Uncategorized
By Kenneth Fox
Signs That You're A Complete Asshole
Life 101
By CollegeTimes Staff
31 Easy Ways To Annoy Your Boyfriend...
About Us ● Advertise ● Privacy ● Contact Us Powered by Publisher Plus
Next Page »