When you're younger you don't realise that your school days will stay with you forever. The memories we have of primary school is, usually, that it was very small with overcrowded classrooms. We imagine that you'll relate to many of these recognisable objects on the list whether you went to a big or small primary school:

The prefab can only be described as overused, under heated and damp but every school has them. 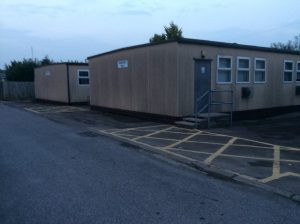 with pictures of JC wearing a bloody thorn crown that hung in every corner of the building. 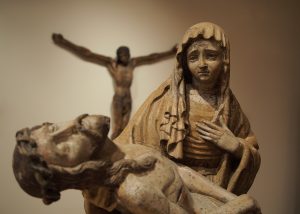 3). The shared textbooks that were passed down and the personalised handwritten notes you'd find inside

If you got your brothers or sisters books you knew you were in for some juicy gossip.

4). Throwing mini bean bags at each other's heads during PE

And trying to get out of PE as much as possible.

5). The football goal posts without any nets

but you'd occasionally use as monkey bars or as the backdrop to your pretend music video.

6). School trips to the local Church

Whether it was a random 'school trip' or an altar server moment, these cold dark places were a mainstay throughout primary school. 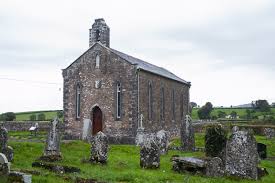 8). Swapping your ham sambo for a Nutella one or managing to get your hands on a Dairy Lee Lunchable

When it came to lunch time it was a Game of Thrones situation. Eat or be eaten.

A post shared by Pinch My Plate Mumbai™ (@pinchmyplatemumbai)

Your entire future depended on how this origami played out.

10). The giant double-decker school bus that was bigger than the actual school

And the bus driver who was stricter than any teacher. 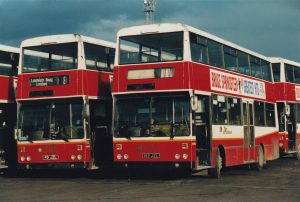 Our childhood land of freedom were bonds were formed, insults were thrown, Pokémon cards were traded and tag games were played. 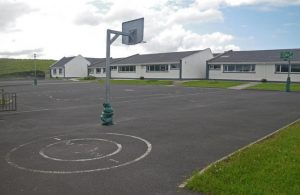