The 7 Most Tragic Paddy's Day Floats Of All Time

A lot of people forget that there aren't just Paddy's Day floats in Dublin, parades happen all over Ireland, as well as all over the world. There are local parades everywhere in Ireland as well as upscale extravaganzas like in Chicago and New York.

However, one thing that doesn't get mentioned enough are the horrific floats from some of the non-Irish or smaller parades. There have been some seriously home-made affairs, including portaloos, completely un-Irish symbolism and some simply shite attempts.

We've decided to bring to your attention the worst Paddy's Day floats of all time.

1. This just screams, 'I put no effort in whatsoever'

2. Although this is hilarious, what the hell is going on

Down in Kerry for Paddys Day and loving this float. Sheer class #Kerry #PaddysDay pic.twitter.com/hsJz8dMXNr

5. This is described as one of the 'better' floats

'the bomber' leads one of the better paddys day float at ennis parade earlier this month pic.twitter.com/8jYiWQx2vV 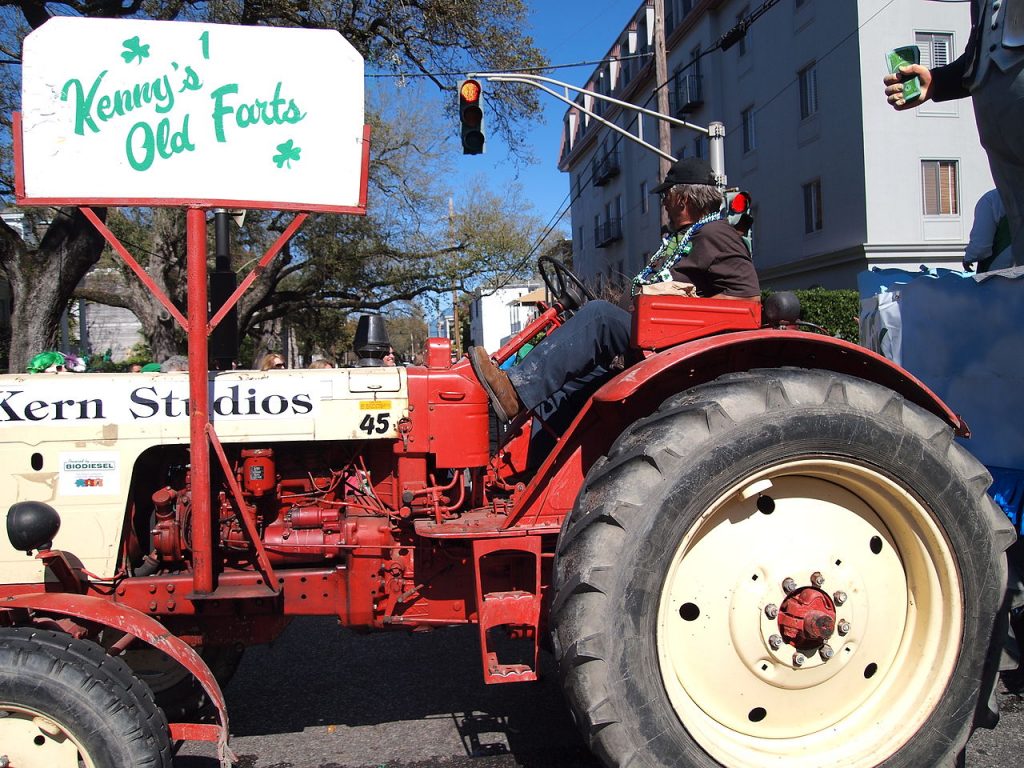 7. Finally what the hell is 'Snake Saturday' 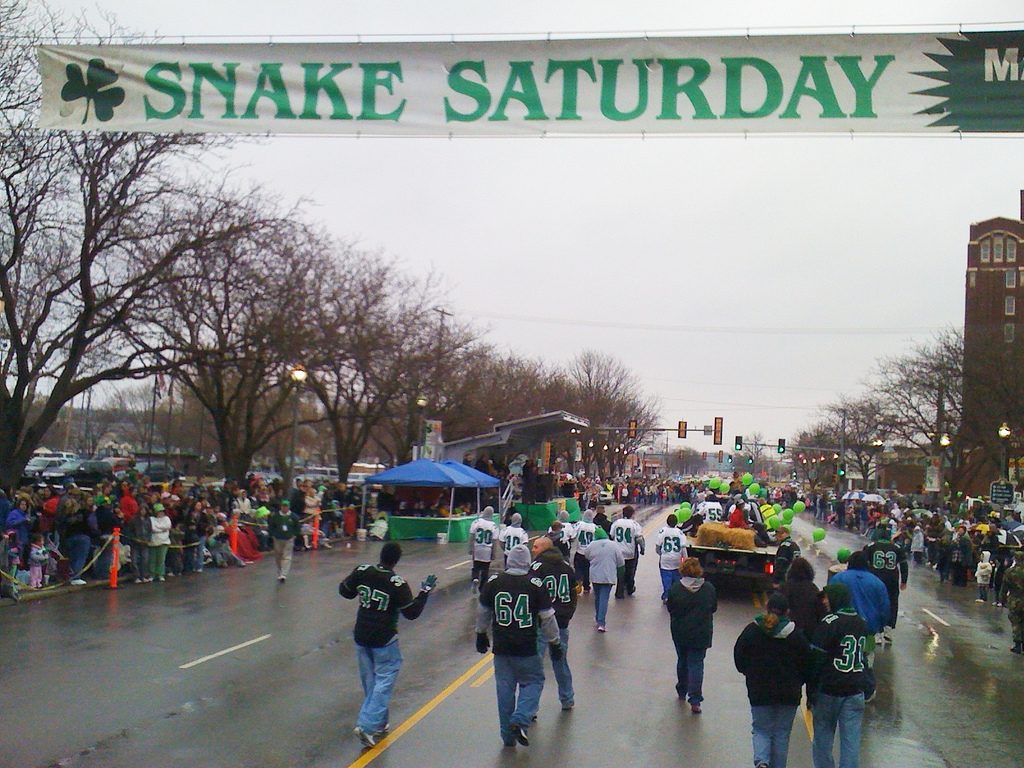 Also Read: 9 Classic Outfits You Would Always See During Colours Day At School

Entertainment
By Deirdre Kelly
Pictures: Highlights From St Patrick's Day Celebrations Across The World
Entertainment
By Garret Farrell
13 Of The Best Paddy's Day Costumes You Need To See To Believe
Entertainment
By Rory McNab
This SNL St. Patrick's Day Sketch Might Be The Only Funny Irish Sketch They've Done
Trending Now
Life 101
By CollegeTimes Staff
31 Easy Ways To Annoy Your Boyfriend...
43