A Playsuit For Men Has Been Created And It's Absolutely Ridiculous

I think all girls out there can agree that playsuits are a pain in the arse. On a night out, they make going to the toilet a nightmare and are generally a nuisance. Now, men can suffer the torture of a playsuit with the new all-in-one outfit for men; the RompHim.

This Chicago-based Kickstarter was only launched yesterday and already has an insane backing of $40,263. Named the RompHim (Yanks call playsuits rompers after all) the lads have already totally blown their goal of $10,000 out of the water.

ACED Design, the lads behind the RompHim, describe themselves as "revolutionising men's fashion" and promise that "once you put it on, you won't wanna take this thing off". It doesn't come cheap, however, as one 'romper' starts at $95. 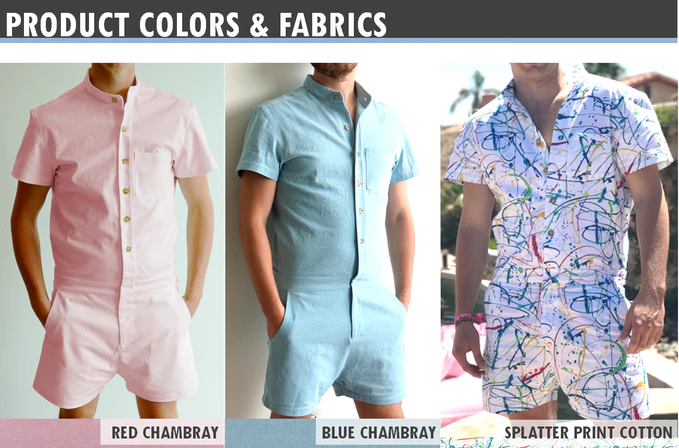 Of course, the good people of Twitter were quick to point out the absolute notions of it all;

Find me smoking cigarillos on the beach, in a #RompHim, writing the novel of our generation.

Laughing at this until I die #romphim https://t.co/SlyUI1PysH

Although it may be a hit Stateside, and for the time being is only available there, we doubt Irish lads are going to be rocking this look anytime soon. 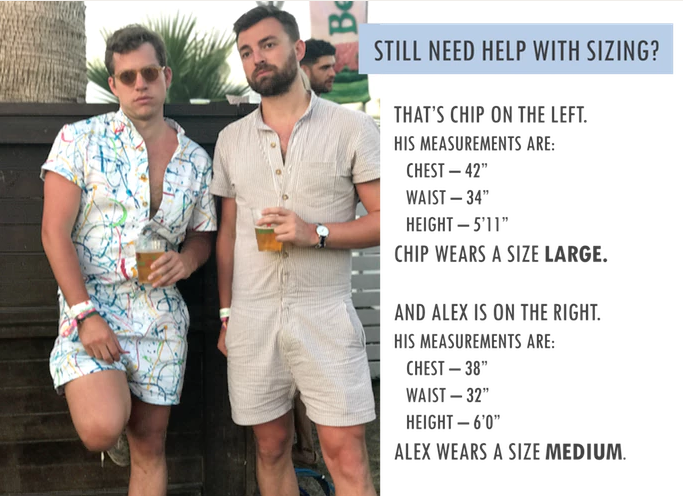 Would you be brave enough to rock this look?

News
By Emma Greenbury
Don't Be A Victim Of This Sneaky Penneys/Primark Scam!
Previous Next

Fashion
By Ciara Finnegan
MAC Has A Secret Sale Section And It's Glorious
Fashion
By Ciara Finnegan
Here Are The Must-See Blogger Picks From The Penneys A/W Collection
News
By Emma Greenbury
Don't Be A Victim Of This Sneaky Penneys/Primark Scam!
Trending Now
Life
By CollegeTimes Staff
18 Bad Habits Every Girl Is Guilty Of
Entertainment
By David Sweeney
30 Of The Hardest "Would You Rather" Questions Ever
Life
By David Sweeney
22 Embarrassing Moments We've All Experienced
41