Lyons Tea have been talking about 'talking' for years now – so who better to help bring this important subject to the forefront of everyone's mind during World Mental Health Week?

After all, who could forget this classic of Irish advertising?

Their handling of the topic this week has been fantastic – hosting talks, seminars and publishing some hard-hitting videos on depression, suicide and emotional wellbeing in Ireland to push the message to the forefront of everyone's mind.

But this morning, in Dublin's Heuston Station, they set up an ad installation to commemorate the lives lost to suicide in 2015 – and Twitter, ever-unforgiving, has reacted very badly indeed.

Here's the photo that got everyone, um, talking 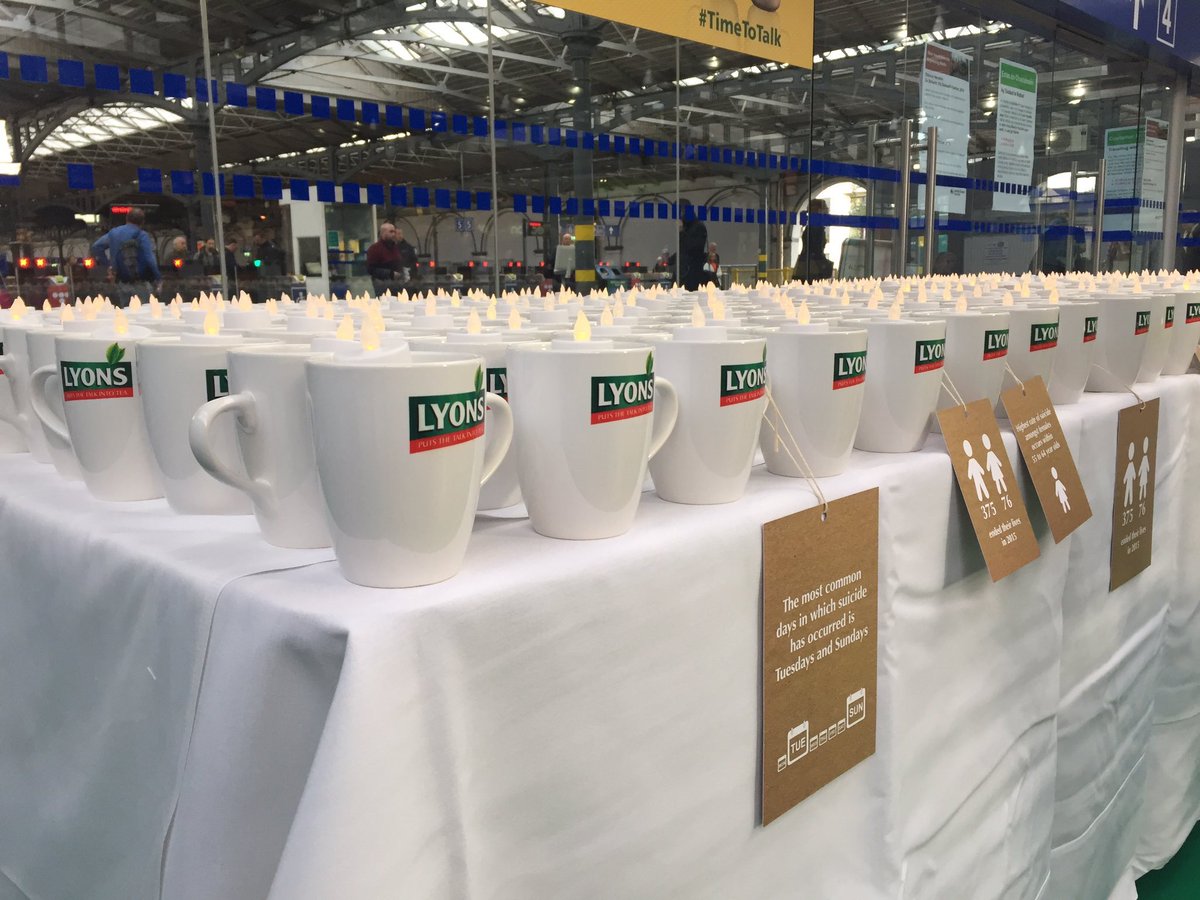 Some people took issue with the painfully overt branding

While some took issue with the messaging behind it

The idea that a 'good cuppa' can solve something as intrinsically complex as mental health difficulties – in a country where professional services are woefully underfunded – rubbed people up the wrong way.

Yeah lads. A cup of tea could have saved these lives, not trained therapists and ready access to services. #TimeToTalk to me arse! https://t.co/JNLva4UDKR

Either way, fair to say this was a bit of a disaster for Lyons...

What do you think?