11 Ridiculous Rumours That Went Around Schools In The 2000s

Primary school in Ireland was an unusual time for young people.

Our imaginations were at their prime and as you can probably remember we believed pretty much everything. Rumours were spread all over the country and we believed every last one of them.

Whether it's that Lilt killed your sperm count or Neil from Art Attack died – we were pretty gullible. Here's the list of rumours all Irish kids believed.

1. That those gooey aliens gave birth if you fed them their weird food

Not to be mistaken with the Aliens that actually had a baby alien inside of them. 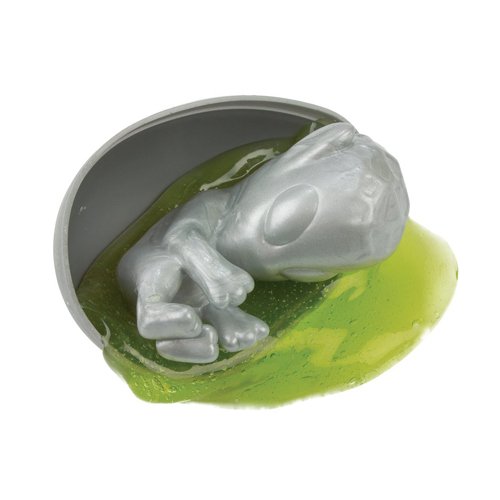 2. If you cut a worm in half it would turn into two worms

The logic just wasn't there. 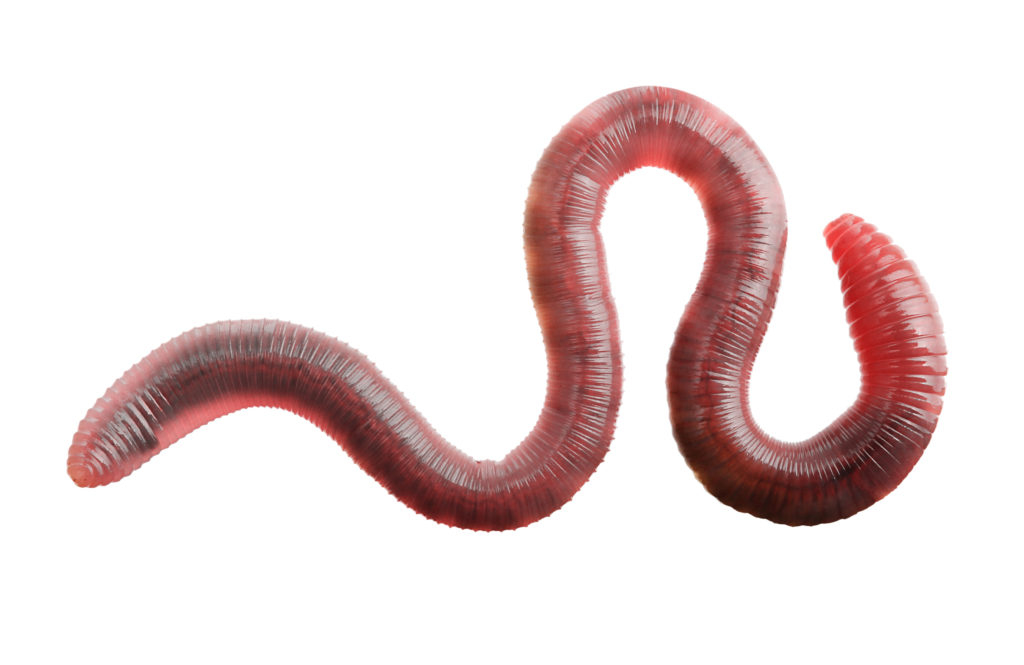 3. Neil Buchanan from Art Attack died of a heart attack

Hey that rhymes, no wonder we all believed it. 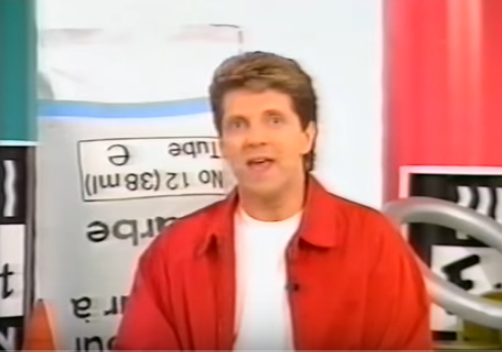 4. David Guetta died at some stage 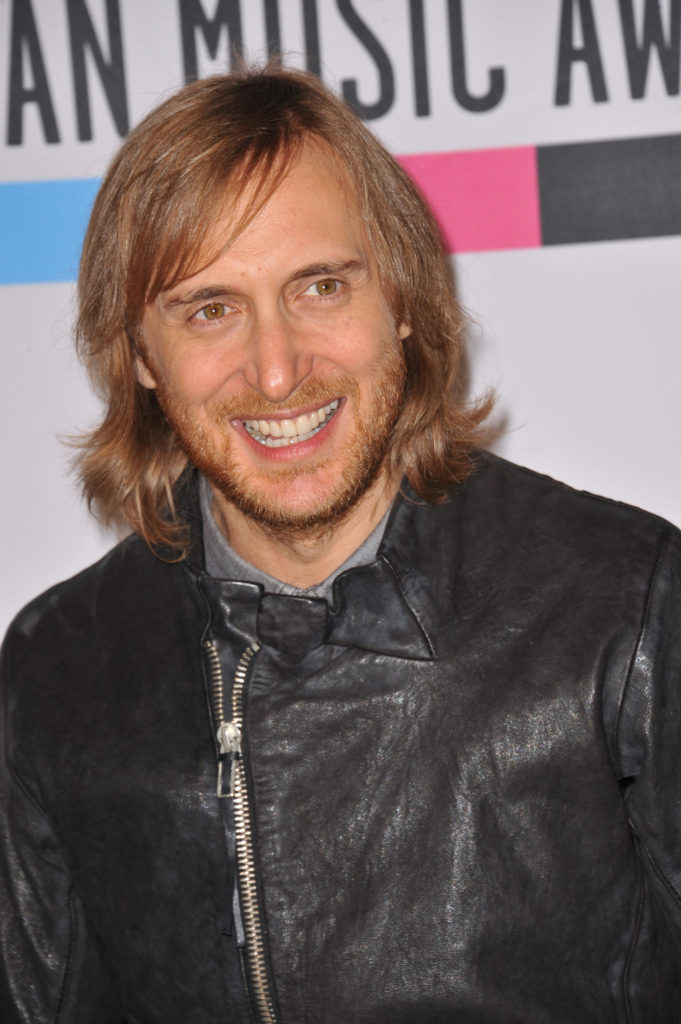 5. Drinking too much Lilt would kill your sperm count 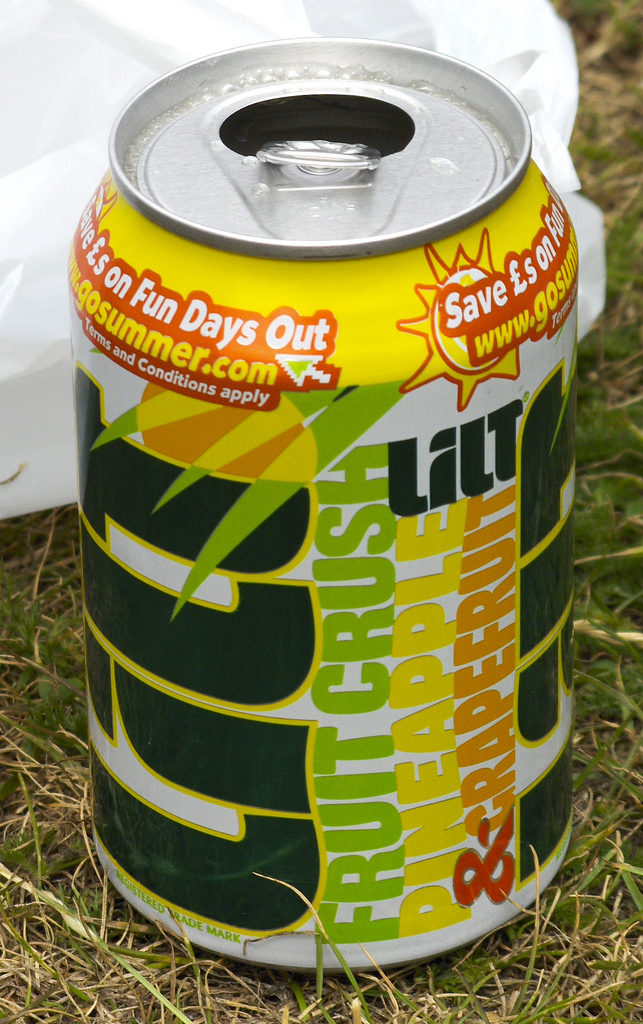 5. Daddy long legs could kill you if you if they had fangs

But they don't and they still can't kill you. 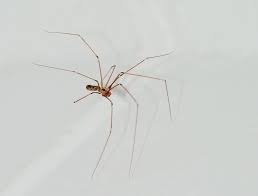 6. If you licked your pencil you would get lead poisoning

7. Drinking too much Sunny D would turn you orange

8. Marilyn Manson removed one of his ribs so he could give himself head

This was also rumoured about Prince. 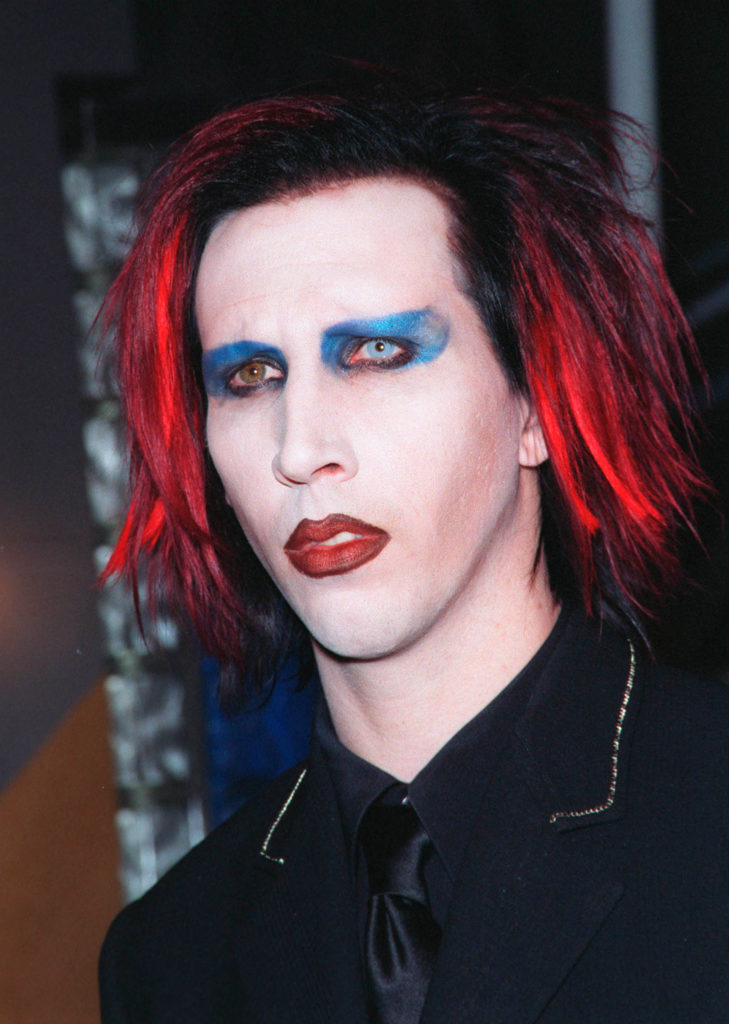 9. The ginger one from the Pussycat Dolls was a man 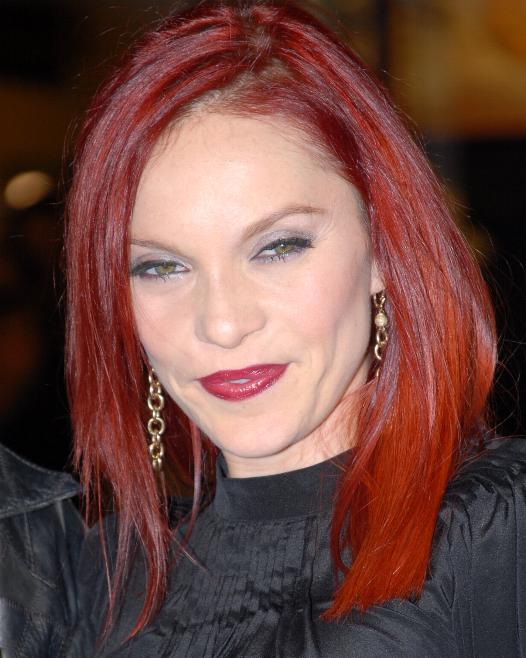 This could be partly true. 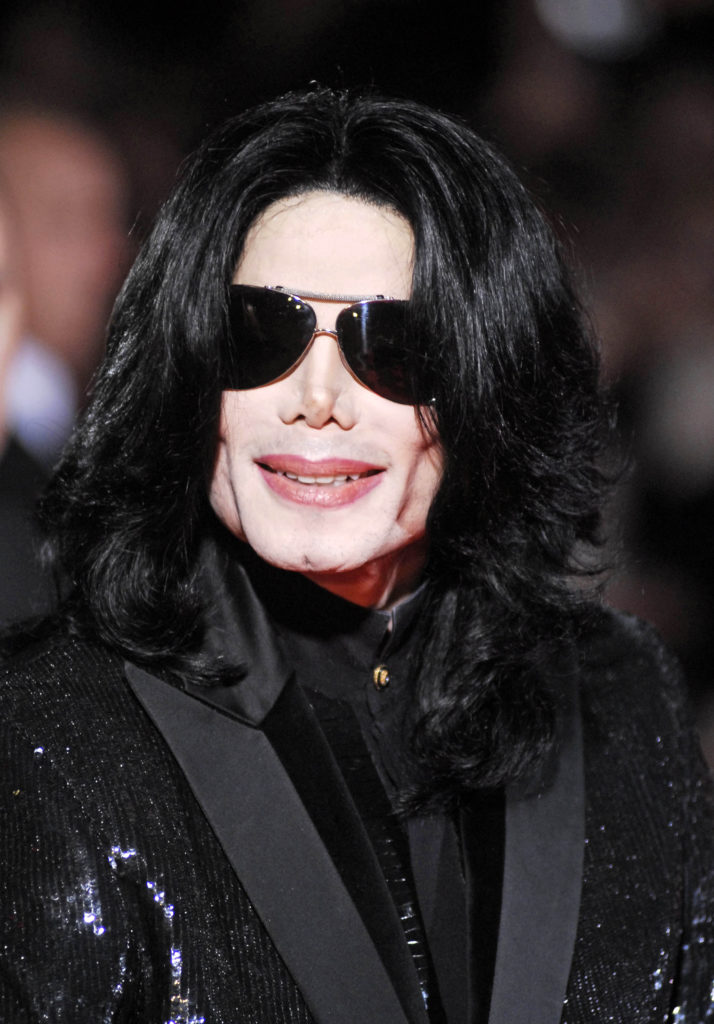 11. The kid from the Frosties ad shoved pencils up his nose and died 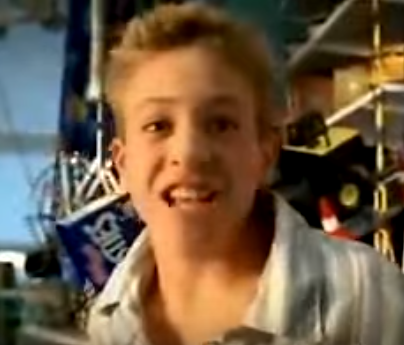