12 People You Will Always See In The Student Bar

The student bar is the hub of campus life, you'll spend more time than you'd like to admit in there.

1. The ones who popped in for a cheeky pint between lecture and stayed for 6 hours

It's 3pm and they're half cut. They dropped in at 12 for a cheeky pint, but then two drinks in they came to the conclusion that the best course of action would be to skip the rest of their lectures and spend the day in the bar.

2. The one who has to commute from home

They never seem to be fully engaged with the conversation. They sit perched on the edge of their seat ready to jump up at a moment's notice, checking the time on their phone every 20 seconds. And finally, eventually, they'll abruptly leave and leg it for the bus stop... only to return a few minutes later having left it too long and missing the bus.

Which, you kinda suspect, they engineered on purpose.

3. The first year who doesn't drink yet

Usually only seen in the first three weeks of semester 1, and nearly always perched awkwardly on the arm of someone else's seat. This neophyte is still in the thrall of their parents, unwilling to touch a drop so as to maintain their pioneer pledge or something.

They'll crack within a week. 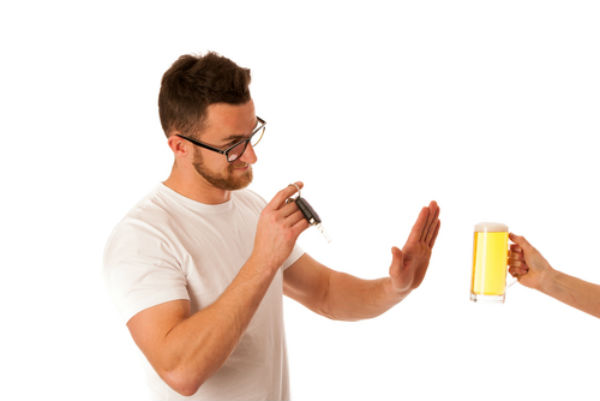 The one constant of the student bar is the shortage of seats. These vultures will be vigilant for any sign that someone is about to vacate their seat. You'll notice their heads snap around to regard you when you so much as adjust your bag.

When you do finally get up to leave they'll slide into your seat nearly as soon as your arse parts with it.

5. The ones who seem to need a seat for their bags

Often a duo who have somehow managed to take up six people's worth of seats by sprawling their plethora of bags across them all.

They will scowl at you passive-aggressively when you move their feted gym bag so you, an actual human being and not a shitty bag, can have a seat.

They have a heap of copies and notes arrayed on the table in front of them, but these serve as little more than elaborate beer mats.

It's been three hours and they haven't so much as glanced at a chapter title, but they've made it through four pints apiece.

7. The ones celebrating just finishing a group presentation

The lads will be bedecked in Penney's finest slim cut suits, the ladies in a white blouse and pencil skirt. They'll sit in a circle clapping each other on the back and clinking their drinks together like they've just won The Apprentice.

In reality they just stammered their way through a 15 minute PowerPoint presentation. 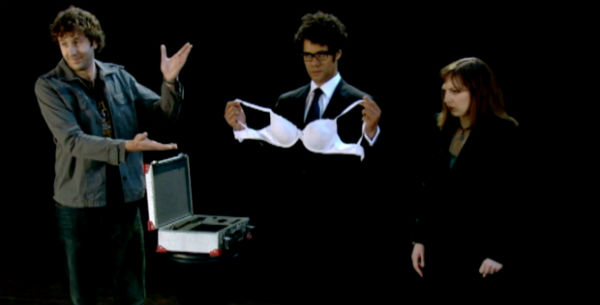 These two will attempt to occupy the same seat, be it armchair, stool, or even hand rail. They're  a tangle of limbs and benign smiles, the level of PDA depends on how many drinks they've had. It will, however, always be nauseating to all.

And over within a week.

9. The club/society night out

There will be a minimum 0f a dozen, all of them bedecked in the same hoody and all cheering and clapping as the club leaders give a rousing speeches. After this dies down an awkward silence will settle over the group – the majority of them haven't talked outside of the club and will make awkward small talk until they're pissed enough to start cheering again.

10. The ones who hog the pool table

Do they even attend lectures? They always seem to be about halfway through a game regardless of when you arrive. They must queue up outside before the doors open to get to the tables first.

They're the reason that despite going to your college for several years, you'll only play one or two games of pool.

11. The one who's completely broke

Standing at the bar rummaging in their pockets and bag for enough change for a solitary pint, the broke one is going to fight their extreme poverty to the last in order to have a half decent time in the pub.

You have to admire their spirit.

They regard everyone else in the bar with open contempt. They're adults, they have degrees, some of them may even have had office jobs in the past.

And yet today... they're drinking Orchard Thieves at two in the afternoon, just like everyone else.