From pretty much every celebrity who was cool dying, to Trump becoming president – it was pretty bleak. One aspect that wasn't bleak however was the year in memes.

The internet is literally covered in memes these days, taking the piss out of anything and everything. There comes a time when a meme has a fleeting moment and for a few days is the star of the internet. We wanted to summarise 2016 in all its meme-glory by bringing you through the memes that went viral in 2016. 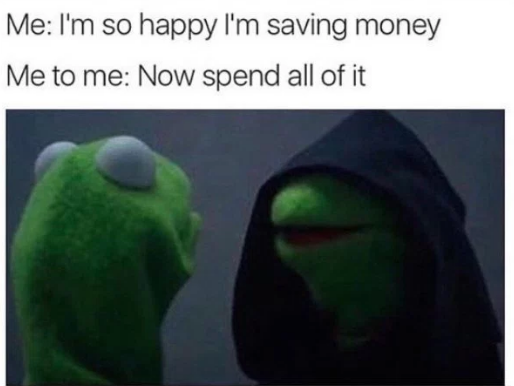 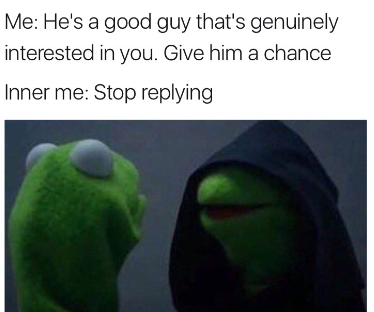 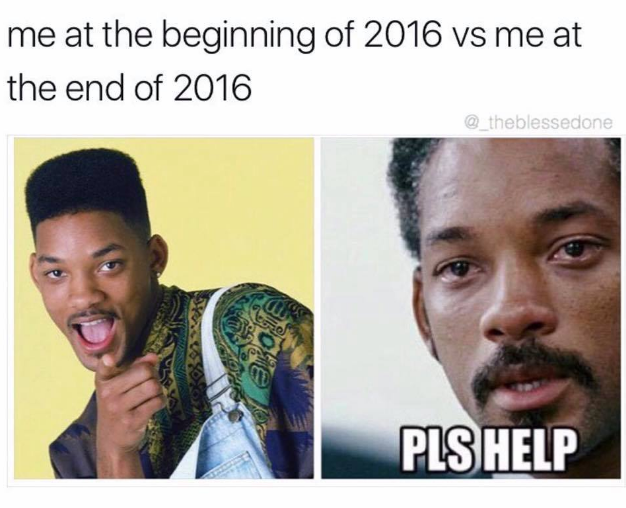 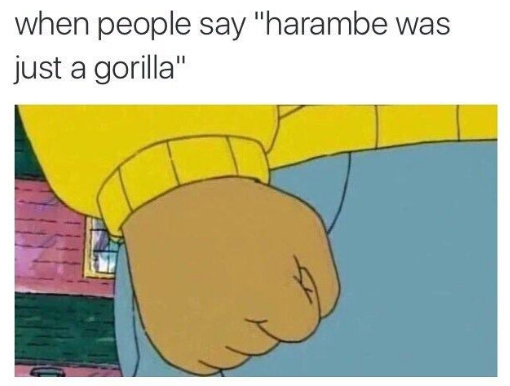 RIP to the greatest. 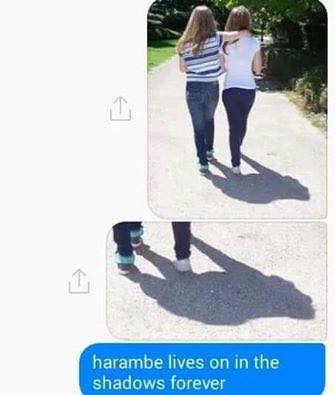 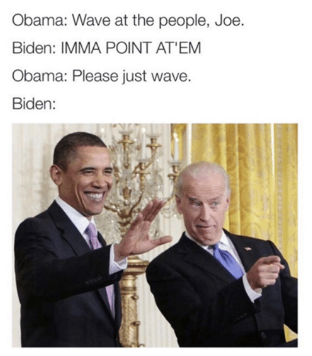 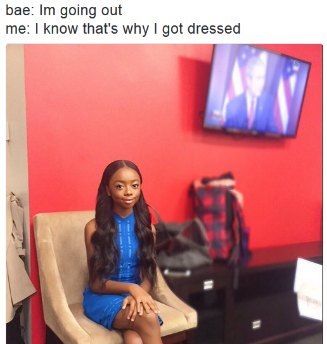 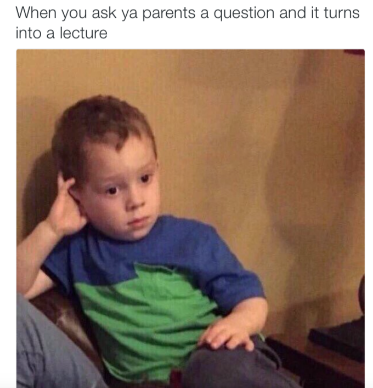 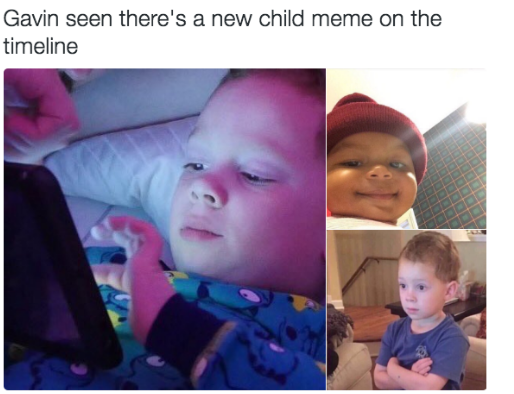 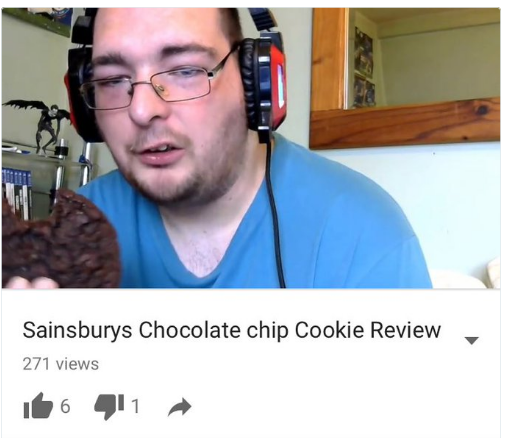 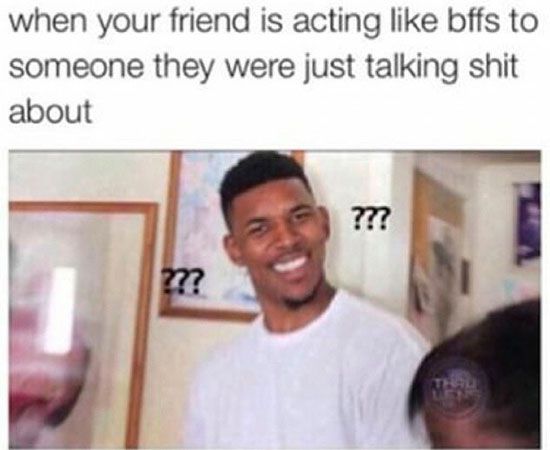 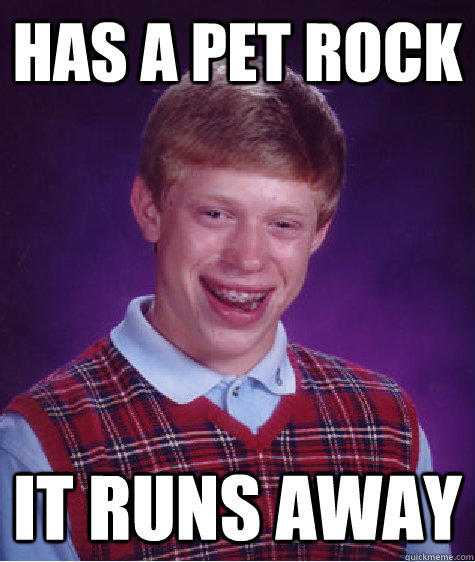 Also Read: Scientists Have Recreated What Santa Should Really Look Like