4 Possible Origins Of The Word 'Culchie'

The word 'Culchie' has long been used to describe the people of the Irish countryside. For the townies of the 'Big Schmoke' it's used as pejorative, but for the blow-ins from the country it's a badge of honour.

No-one is certain of the roots of this word but there are several possible etymologies that this amazing word could have come from.

The roots of the word 'culchie' can be traced back to the old French 'culch' which means 'bed'. This word was eventually bastardised into the English word 'cluch' with is a bed of broken sea shells and other detritus laid down for the cultivation of oysters .

Oyster harvesting was a popular form of agriculture in Dublin, especially along the shoreline of Malahide, so the first culchies were in fact Dubs named after the beds of cluch they tended to.

The meaning of the word expanded during the Victorian era as a catch-all term for anyone smelling of manure. Eventually it expanded even more to encompass anyone from outside Dublin.

If there's one thing culchies are synonymous with, it's heftin' bales and bringing the cattle in, the two keystone processes of the Irish agricultural industry. It stands to reason that  culchie could simply by a contraction of the word 'agriculture'. 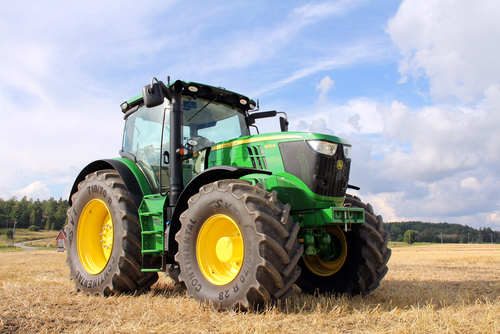 The Oxford English Dictionary traces the etymology of culchie back to the Mayo town of Kiltimangh, which in Irish called, 'Coillte Mach'. Culchie may be derived from 'Coillte', the pluralised version of 'coillte', the Irish for 'wood', an area of growing trees.

It was widely used in Mayo, Galway, and it was eventually adopted in Dublin as a retort to the country folk's use of the word 'jackeen' against the townies.

4. The act of coming in through the back door

A final possible root of culchie may be from the Irish term, 'Cúl an tí' which means 'The back of the house'; referring to the common rural practice to enter a neighbour's house through the back door, so as to avoid trapsein' muck through the entire gaff.

In the big schmoke it was common for domestic servants of wealthy townies to enter the house through the back door, as often they were forbidden from using the front door. From this convention, 'culchie' took on a classist, pejorative meaning. 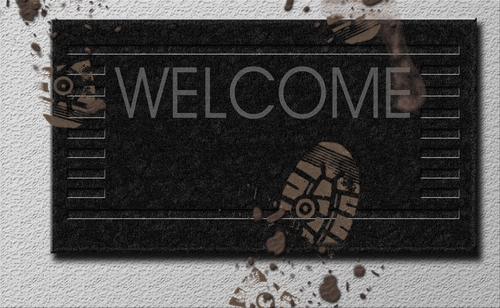 For more information on those nobel savages, the culchies, check out these:

13 Childhood Memories That All Culchies Will Never Forget