The 11 Primary School Games That Traumatised Us All

The schoolyard can be a cruel place. Between the bullies, the teachers and everything else you were lucky to make it out of primary school alive.

Then there were the games. I use the term 'games' loosely, they were more like a thin veil to mask the wanton aggression that certain kids dished out to the rest of us. 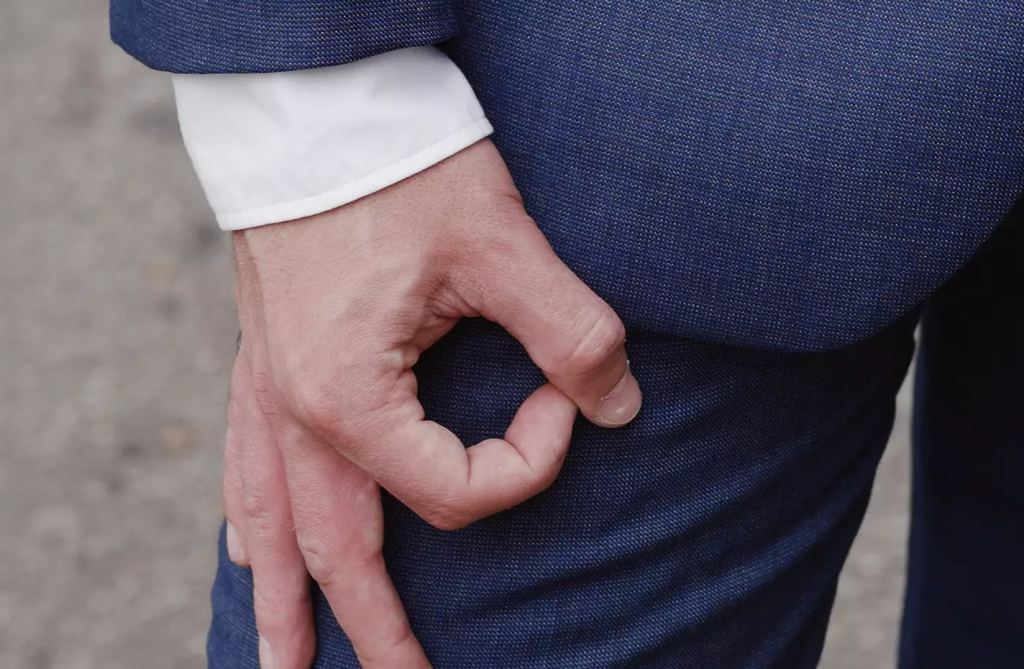 You can never rest easy with the circle game. There'll always be some arsehole waiting around the corner ready to go 'oh look what I found' as he pulls a 'circle' out of his pocket.

You see a yellow reg you box your friend in the arm. That's the game.

A classic of the genre, slaps is the daddy of violent childhood games. If for whatever reason you find yourself stuck in a game of slaps make sure to insist on going first. Then when it's time to switch say you've lost interest and walk off.

Literally rubbing your knuckles against someone else's until they give up. It's not even clever. 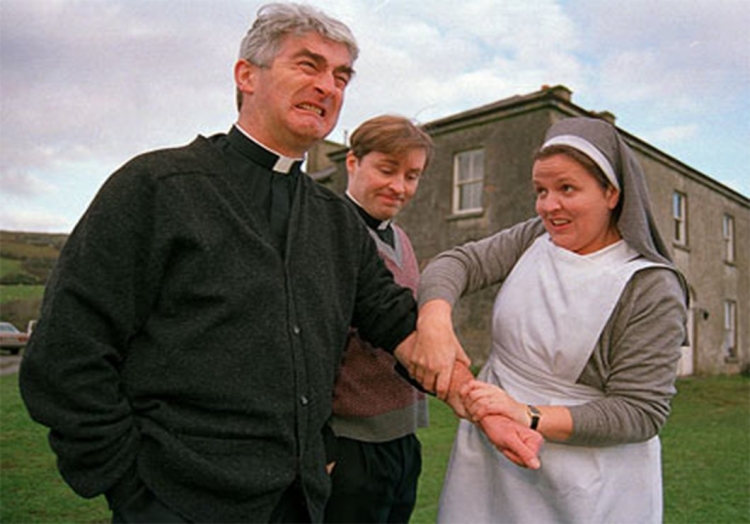 A game of endurance. Chinese burns were dished out regularly at my alma mater.

7) What's The Capital Of Thailand?

One of the great rhetorical questions of our time. Sure the answer is Bangkok, but regardless of what you reply with you will be getting a dig in the balls.

Kick the ball at a bare arse. Simple as. Here's a video of some grown men playing it:

Now maybe this particular game was particular to my school but it was ingenious in it's cruelty. Two sets of lads would line up at each side of the hall at lunch time and place an empty bottle on the ground. Anyone that wanted to pass through the hall would have to do so without knocking the bottle over. If they did, they would have seven types of shite beaten out of them.

Where boys would vie for the title of alpha male in the classroom. Clotheslines and body slams abounded until the teachers eventually broke it up.

A game where you get to fuck a heap of basketballs at your opponent without censure? Sign me up.

Also Read: Quiz: Do You Know Your Drinking Vocabulary?