1. The price tag for education is much higher in America

Going to college in Ireland isn't cheap but fees pale in significance to the US. The average cost of tuition and fees for the 2017–2018 school year was $34,740 at private college. That's for the YEAR. And not including a Master's or a PHD.

At least students over here can skip a few lectures without feeling guilty. They're not wracking up a life-time worth of debts either. 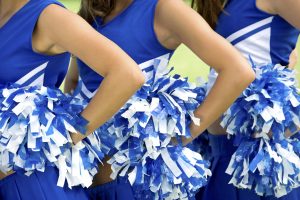 Over in the US, students are extremely passionate about supporting their college sport's teams. You've seen the movies. Cheer leaders aren't just a myth and pep rallies are very much a thing over there.

And in Ireland? We'd be feckin' freezing in the skirts in fairness!

3. Don't have to move far in Ireland

We're tiny. It takes just a few hours to get anywhere in the Island while American students often have to to travel thousands of miles to get to their chosen colleges.

Which means they don't get to see their families and friends as much either.

4. You need to know what course you're doing over here 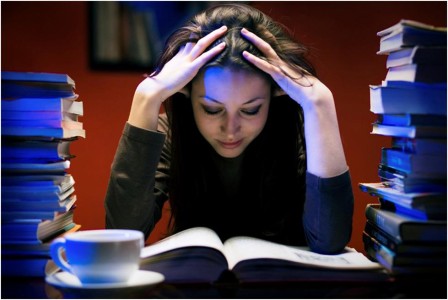 You're thinking: 'I like English so should I just be teacher?' But then you remember you don't like kids. At all. Communications it is. Ahhh. The pressure is on to choose a field.

Unlike the US, where you take a broad range of studies earlier on and then choose a 'major' (main subject) at a later stage. 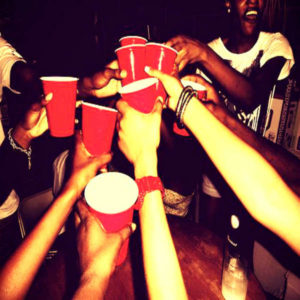 Over in America, it's all red cups, beer pong and house parties. Throw fake ids in the mix as well given that the legal age to drink is 21.

Although you probably won't catch any American students drinking flaggins' in wet fields.

Irish people have built up more of a tolerance for alcohol by the time they get to college given that many begin drinking in their early teens. 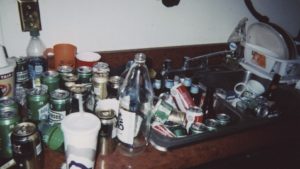 Rachel in Friends - 'Hey girls, hey sisters' - was a Sorority gal. 'Wow we really are bitches.'

Students in America can opt to pledge to a chosen Sorority or a Fraternity which are pretty much exclusive clubs. And all those stories of hazing and abuse that we often hear? It doesn't affect us as the Greek organisations don't exist in Ireland.

Americans have had graduating ceremonies since like what, middle school? It's second nature to them sure, throwing their cap in the air and all.

We eh, don't do that. Admittedly though, we've wanted to.