These Lads Ditched Their Debs Dates For Something Far More Important

You can't argue with dedication

Remember the craic from the debs? The excitement, the anticipation, the buzz of heading off on a great night out with your pals? Remember anyone leaving to play a football match?

After this year's debs, it's safe to say a few can answer yes to that question!

Six lads who hail from Mullingar in Co. Westmeath ditched their debs dates - or should we say, left them unaccompanied for a considerable period of time - to play an important championship football match. 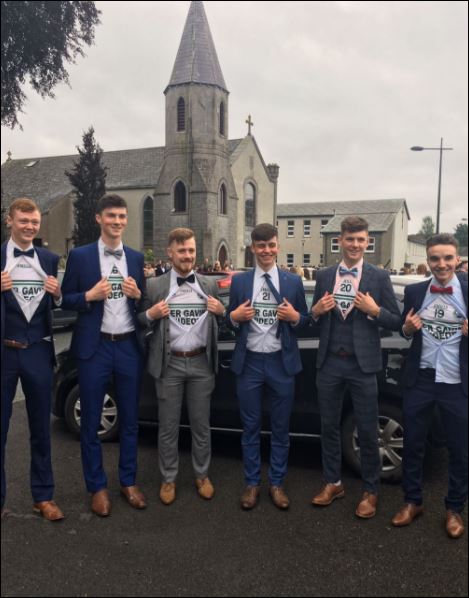 When the fourth round of the intermediate championship in Westmeath fell on the same night as the debs, the lads from St. Mary's GAA Club in Rochfortbridge, had to get their priorities in order.

Not even the €75 cost of the ticket, could deter the lads from going to the game.

After getting in a few snaps and passing over the corsage, the boys put their game face on and headed off to the match. 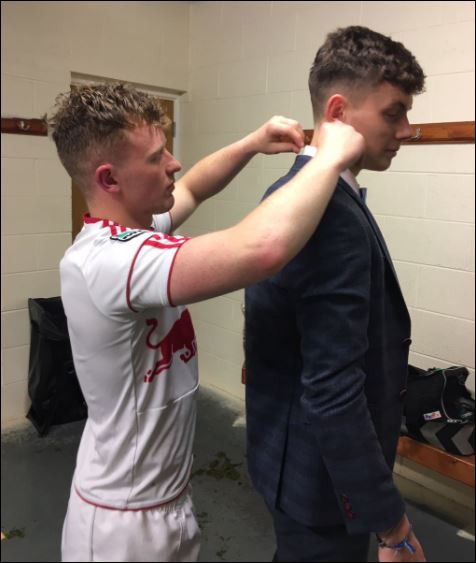 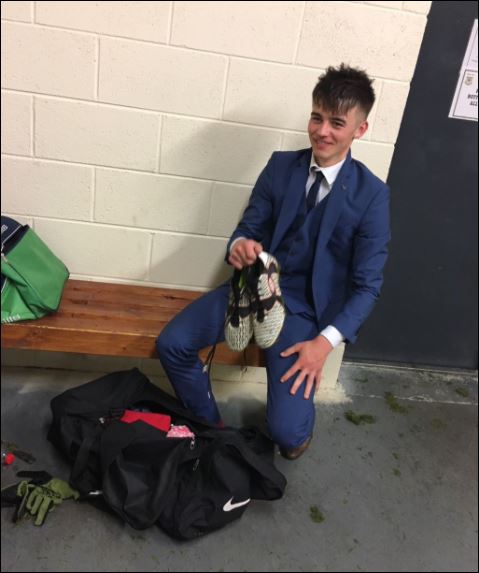 While their dates weren't too happy, Sally Gorman who took the memorable photos, said the lads got a warm reaction when they returned to the debs (after missing out on the dinner):

After the game the lads got their own bus to Swords and joined the rest of their class mates. I think they got a big applause when they finally made it!

Four out of the six lads started the game.

As well as forfeiting their place in the good books of their dates, the lads sacrificed dinner and transport to the debs out of loyalty to the game. It seems that their dedication has paid off as the lads have since gotten to the semi-final of the championship and will no doubt be training hard to win.

Hopefully, the match won't fall on another important occasion..

Thanks to Sally Gorman for giving us the scoop!

Read More: Here Are The Main Course Points That Have Dropped In CAO Round 2 Offers