Do you remember Curious Cat and Whisper? Or, even further back, Ask.fm? Well, 2017 has its very own fresh version of these anonymous question websites. Meet Sarahah. Sarahah works in the same way as every anonymous messaging website has worked before.

When you register, you receive a link that then can be sent to friends, family, colleagues or just posted on your social media accounts. With Sarahah, the people that can access your link are free to say whatever they want to you with no repercussions. The user has no idea as to who each message is from and, at present, there is no option to respond to the messages.

Originally created only in website form by a Saudi Arabian developer, Sarahah has now joined the world of apps. When it was first conceived, the website's purpose was to create a nameless, faceless forum for employees to tell their bosses how they felt about them. 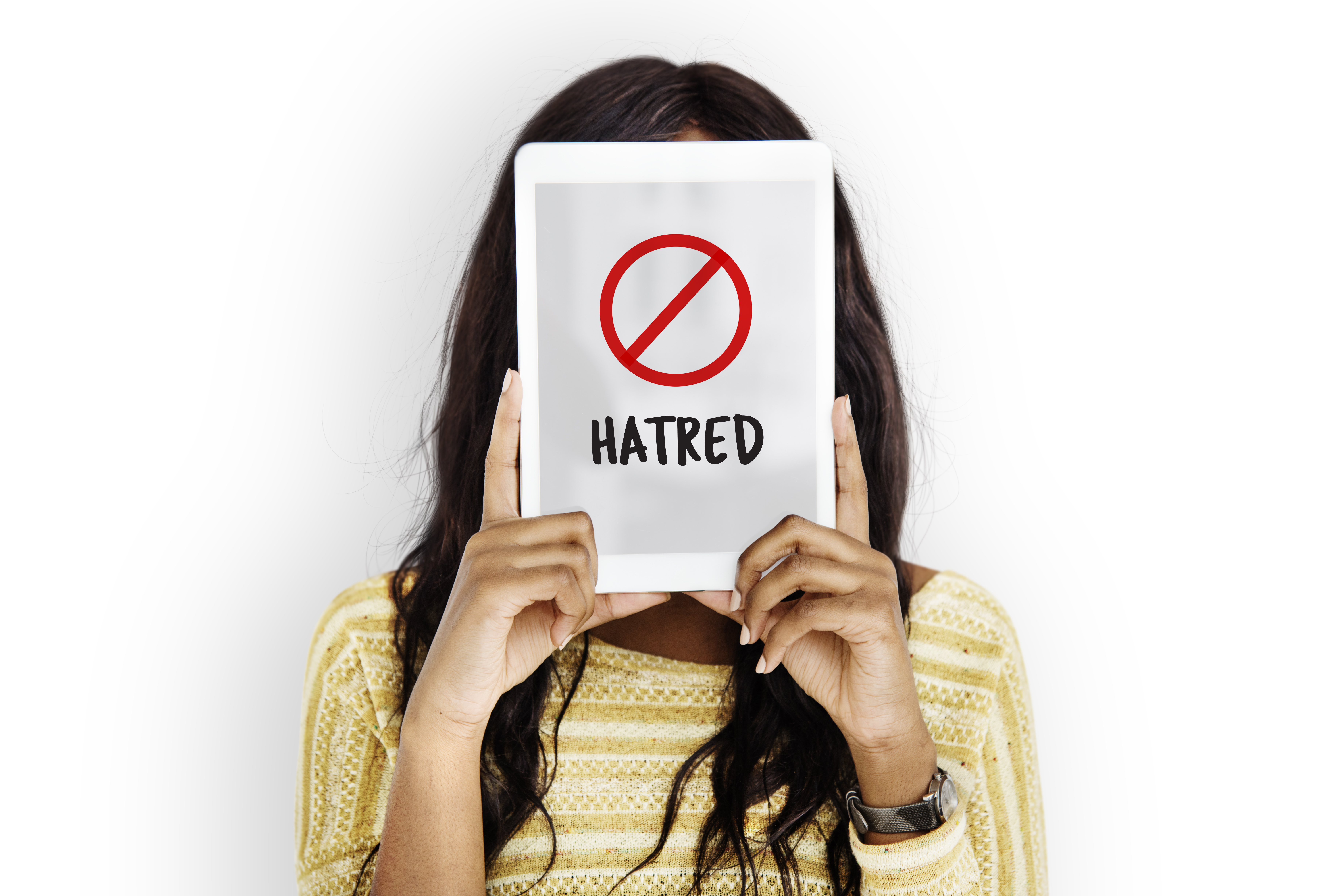 In its original conception, the app was genius. It was a way for quieter and less confident workers to voice their concerns, issues and complaints to their higher-ups without having to be afraid of being fired.

Sarahah was released as an app on the 13th of June this year and quickly made it to the top three most downloaded apps on both iOS and Android. The app's popularity in the West was greatly helped by the fact that it was integrated into Snapchat, meaning young people didn't even have to switch apps to use Sarahah.

Snapchat's latest new feature is the ability to add links to your snaps and this is why Sarahah took off, as snapchatters used this to lead people to their Sarahah pages.

Of course, the factors of the app being anonymous, easily accessible by teens and wildly popular could all devolve into one thing: cyberbullying. At the height of the other infamous anonymous apps and sites, they were deemed controversial because they make cyberbullying as simple as it can get.

In 2012, Erin Gallagher (13) from Donegal died by suicide as a result of bullying. She specifically named the anonymous site Ask.fm in her suicide note. In the same year, Ciara Pugsley (15) from Leitrim also took her own life after receiving horrific messages on the site.

These sites are a cited cause of teen suicides the world over and there is definitive evidence of this. Why is it that newer iterations of Ask.fm, like Sarahah, don't take this into consideration? There is a responsibility for parents to monitor their children's web usage but parents are not all-seeing and all-knowing.

A simple solution would be to take a leaf from Ask.fm's book. After the string of suicides around the globe, Ask.fm upped moderation of the site and gave users the option to filter out any offensive content. It appears that Sarahah are not taking this approach to things. People are tweeting about the negative effects of Sarahah:

When people start insulting you in the @Sarahah_com app? pic.twitter.com/Xs8riYxgZD

.@Sarahah_com? If I wanted faceless critism, I'd just read the comment section of a 2013 article about me. #PublicRecord #WhatSurviorsKnow

I'm sorry if I caused you any pain, after all I never claimed to be a saint. #Sarahah@sarahah_com pic.twitter.com/5tz1Ast7CJ

If you search "Sarahah" on Twitter, the vast majority of what you find are kind and pure teen-to-teen comments. Most people receive messages about their smiles, about their senses of humour and about their sense of style. But the problem remains that those who are receiving hate mail are maybe those that are the most vulnerable in the first place.

If Sarahah allows people under the age of 18 to use the app and doesn't moderate messages, they are potentially leaving these vulnerable young people without any shield in a hail of bullets.

Also Read: Some Leaving Cert Students Will Be Examined On Their Ability To Make An App

Life
By Garret Farrell
New Dating App Lets Your Friends Choose Your Date
Life
By Niamh Burke
We Are Losing Our Shit Over IKEA's AMAZING New App
Life
By Garret Farrell
9 Apps Every College Student Needs To Download
Trending Now
Life 101
By CollegeTimes Staff
10 Types Of Drunk Personality - Which One Are You?
Life
By CollegeTimes Staff
18 Bad Habits Every Girl Is Guilty Of
43