You'd think an alcoholic summer beverage, such as a cool gin and tonic, is perfect on a hot day but you might have second thoughts when you found out what psychopaths drink.

A study by Innsbruck University in Austria has found that people with tendencies for bitter tasting foods and beverages have psychopathic tendencies.

Researchers discovered that those who opted for drinks like coffee and tonic water were more likely to exhibit signs of Machiavellianism (manipulation), sadism (pleasure from pain) and narcissism. 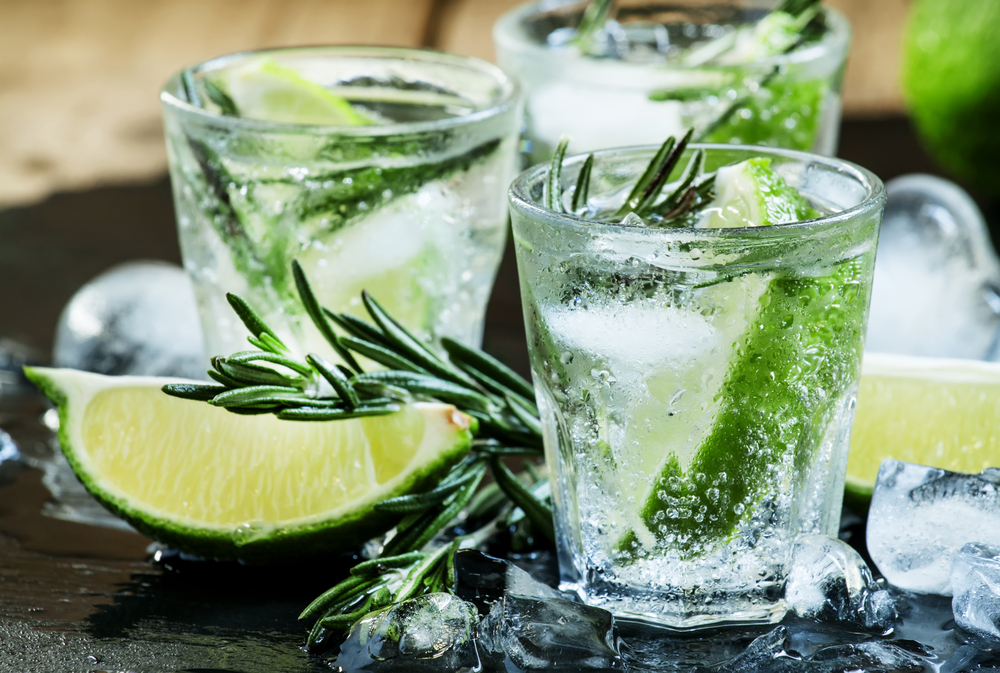 The experiment was conducted through two groups of 500 people. For the first experiment, 500 men and women were shown a long list of foods with equal numbers of sweet, salty, sour and bitter foods. These included chocolate cake, bacon, vinegar, and radishes. They rated how much they strongly liked and disliked each food from a scale of one to six.

After completing the food section, the group had to answer four personality questionnaires that measured; levels of aggression, Machiavellianism, emotional stability, and tendency towards ‘everyday sadism’. Similar to the food test, participants had to rate their agreement or disagreement to statements including "Given enough provocation, I may hit someone" and "I enjoy tormenting people".

In order to find discrepancies, researchers repeated the exact same experiment with another 500 people which resulted in the same results as the first.

The researchers wrote in the journal Appetite:

It's not all bad news. Researchers believe that many people enjoy the thrill that bitterness offers them.  It's human nature to not eat bitter plants from the wild as they may be poisonous. On the other hand, people with sadistic traits, compare bitter food and drink to riding a rollercoaster and enjoy that fear inducing feeling, said study author Christina Sagioglou.

Everyday sadism is a construct related to benign Masochism - the enjoyment of painful activities..."For the case of innately aversive foods, there may be pleasure from the fact that the body is signalling rejection, but the person knows there is no real threat".

Oxford research psychologist Kevin Dutton has discovered that psychopaths are more likely to be intelligent, assertive and able to deal with pressure, which we guess is a bonus right?

Also Read: 17 Questions You'll Need To Ask The Landlord Before You Move In

Life
By Deirdre Kelly
A Gin And Tonic Tour Bus Is Coming To Dublin Soon
Life
By CollegeTimes Staff
10 Of The Best Beer Gardens For A Cold One In Dublin
Life
By Joe O'Gorman
Seven Things You Didn't Know About The Holiest Liquor Of All, Buckfast
Previous Next

Life
By Deirdre Kelly
A Gin And Tonic Tour Bus Is Coming To Dublin Soon
Life
By CollegeTimes Staff
10 Of The Best Beer Gardens For A Cold One In Dublin
Life
By Joe O'Gorman
Seven Things You Didn't Know About The Holiest Liquor Of All, Buckfast
Trending Now
Life 101
By Emma Greenbury
19 Ways To Make Some Extra Cash With Little To No Effort
43