Have you ever logged into Facebook only to be greeted by a barrage of radio stations from the likes of Western Samoa and Turkmenistan that you never 'liked' posting memes of Alan Garner from The Hangover? He'll typically be credited with saying something he never said in any film, and it won't be funny. 1,134,687 likes. We're doomed. It's time to abolish memes, beginning with this 16.

Violence in the workplace just cannot be tolerated. 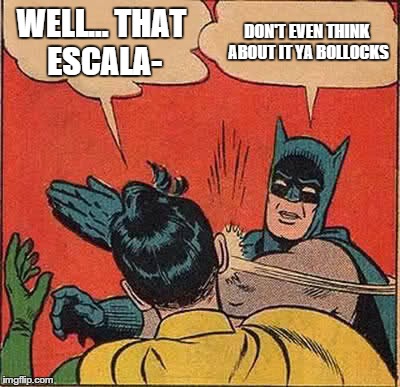 2) Fry from Futurama's 'Not Sure Ifs'

Not sure if I can bear even one more of these goddamn memes. 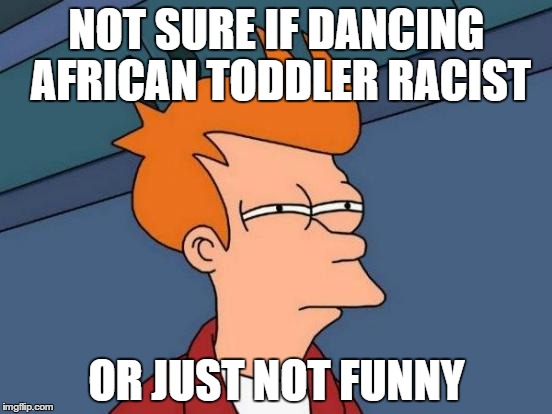 Nobody cares if you got an extra chicken nugget in your Happy Meal, you sad, demented idiot. Not least this baby. 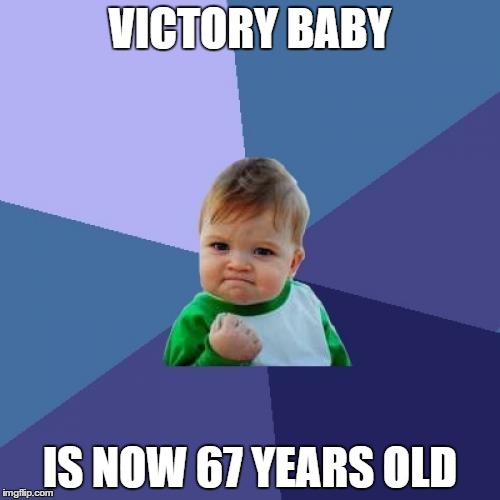 The bastardisation of characters like Burgundy is where we need to draw the line. This man should never be associated with the likes of Miley Cyrus going from Hannah Montana to becoming a bald-headed pill junkie. And if she's not bald yet, she will be. 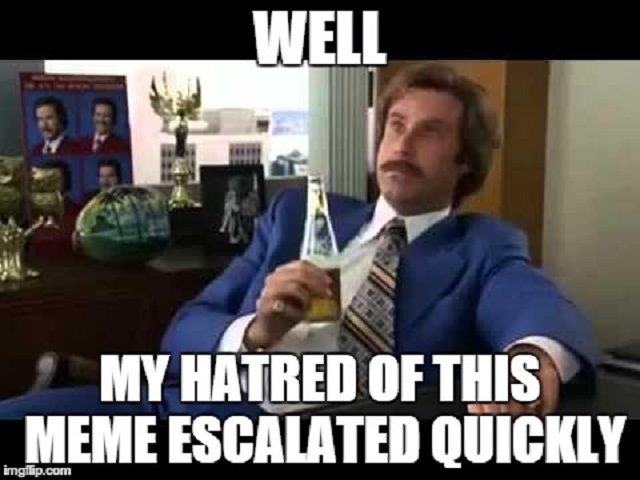 Ironically, this beer advert character - played by Jonathan Goldsmith - is named 'The Most Interesting Man In The World.' I've sat through more interesting episodes of Ear to the Ground. 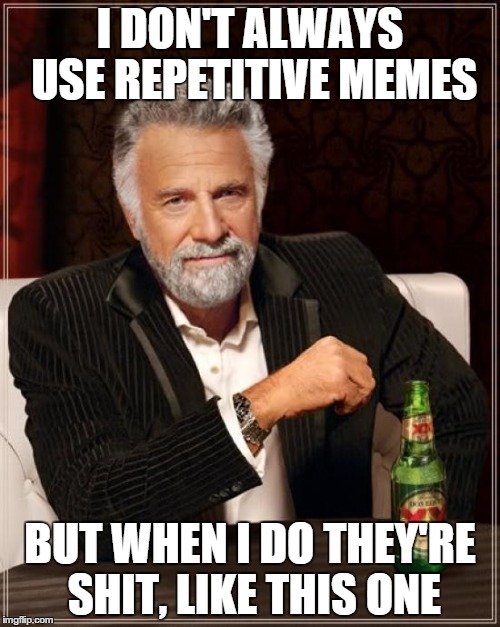 6) The Many Faces of Zach Galifianakis

We've reached a sad point in humanity where people think of vaguely whimsical situations and use this man's face to legitimise them, sometimes in quote form.

For some reason, the fact that everyone on earth has seen every film he's been in doesn't seem to deter them from proceeding to 'like' the fake quote on Facebook, thus rewarding the shed-dwelling, like-fishing berk who made the meme in the first place with the only currency they know; internet validation. 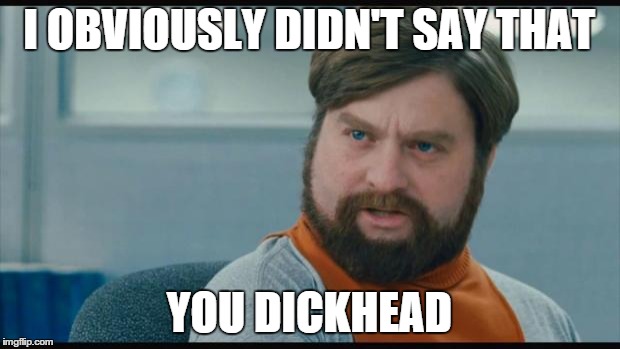 Just fill in 'x' and watch the likes roll in. And then, please, walk into the sea and just keep going. 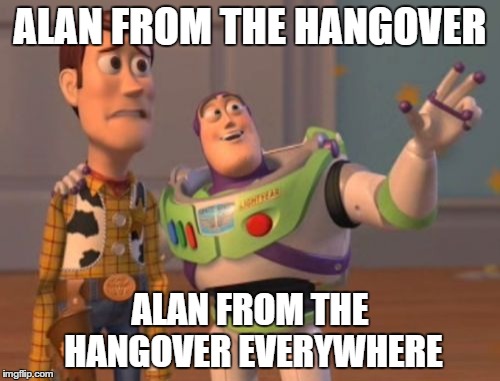 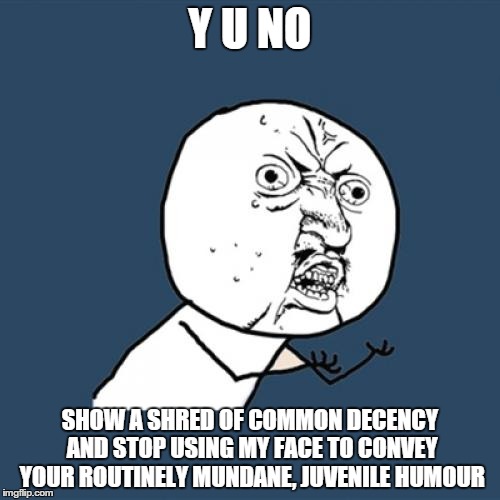 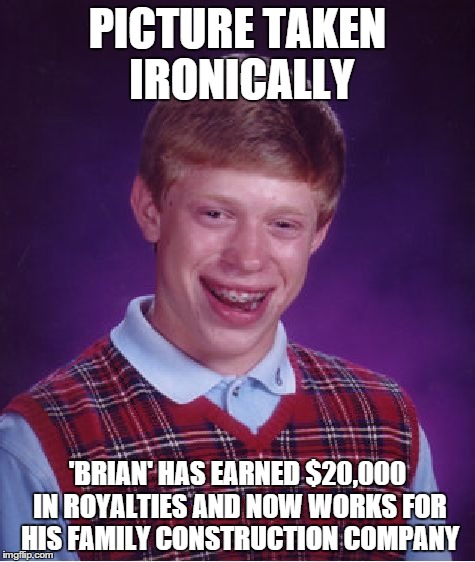 Brian, aka Kyle Craven, is actually grand in real life. And was a total messer in school. That's absolutely ruined this meme as far as I'm concerned.

10) Homer Disappearing Backwards Into A Hedge 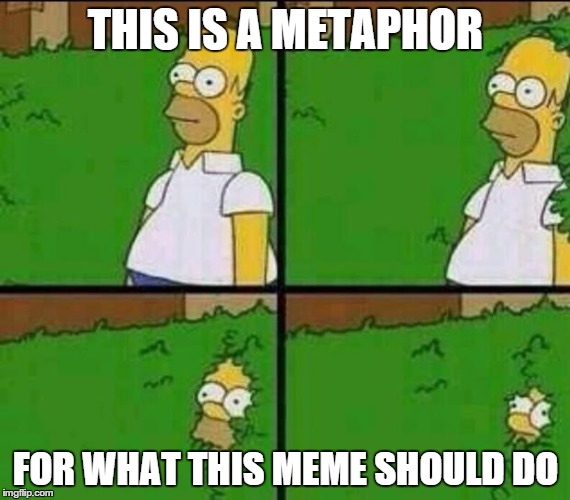 11) The Rock's conversation with some girl 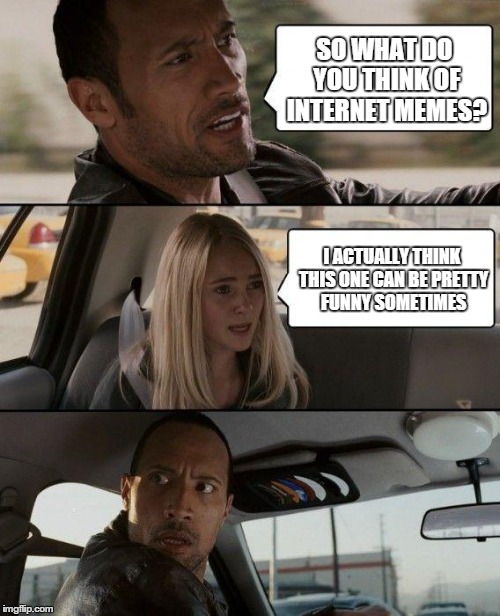 A recent addition, but arguably the most annoying. It blew up so quickly people no longer felt the need to fill in "But that's none of my business" in the bottom half. 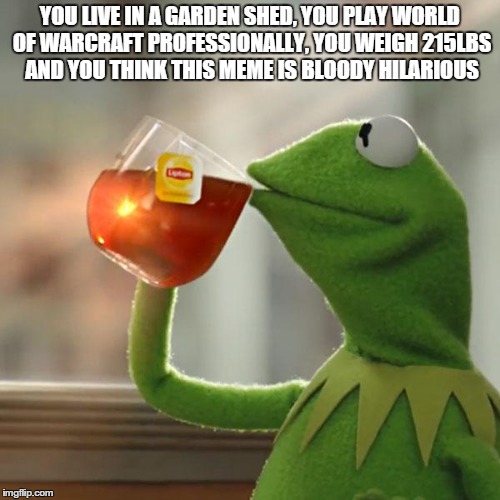 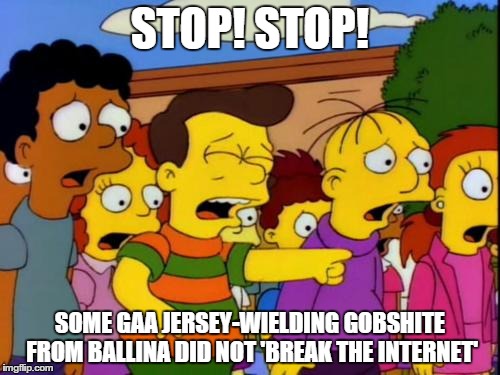 To be fair, even the strongest meme advocates seem to be sick of the sight of this creep. 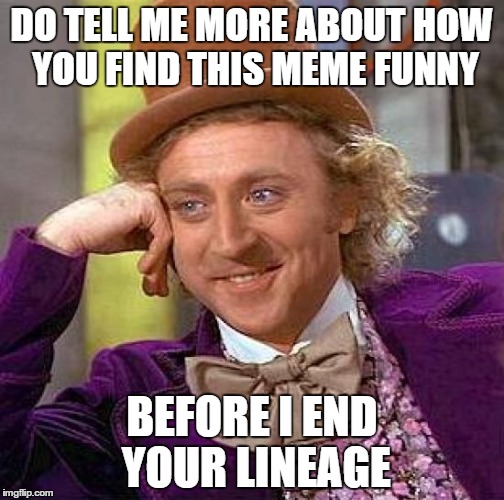 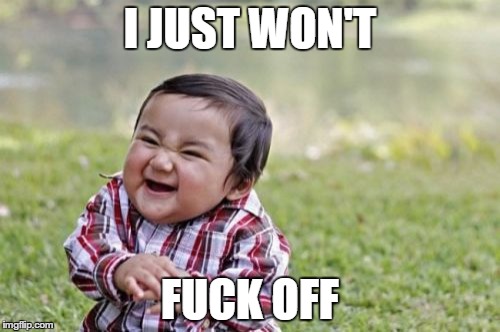 Rest in peace, Boromir. The internet bastards can't hurt you anymore. But you should never have walked into King's Landing, at the same time. 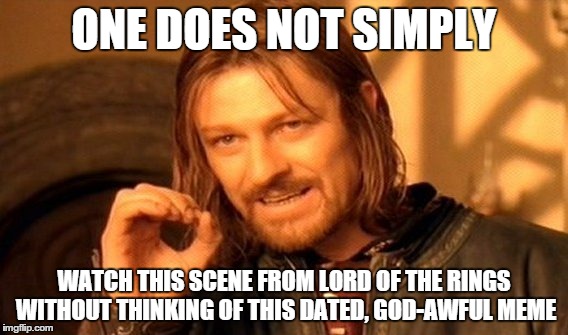 Life
By CollegeTimes Staff
8 Fair City Characters You Haven't Thought About Enough Recently
Life
By Niamh Steenson
The Top Ten Irish TikTokers To Follow In 2021
Life
By CollegeTimes Staff
9 Texts You Want To Send But Never Do
Trending Now
Life 101
By CollegeTimes Staff
10 Types Of Drunk Personality - Which One Are You?
Life
By Orlaith Costello
New Year, Newly Single: Why January Is The Biggest Break-Up Month
Entertainment
By David Sweeney
30 Of The Hardest "Would You Rather" Questions Ever
Entertainment
By Emma Greenbury
15 Celebrities You Didn't Realise Have Had Plastic Surgery
About Us ● Advertise ● Privacy ● Contact Us Powered by Publisher Plus
Next Page »