13 Definitive Signs That Your Co-Worker Fancies You

We all have that colleague in work we have some chemistry with. However, sometimes it's hard to gauge whether the flirting is innocent or whether it's hiding more serious feelings. Here's our thirteen tips on how to find out.

1) They offer to make you tea

In case you don't know already, offering someone tea is the equivalent of stripping down to your socks and relinquishing your body as their eternal sex slave. So be careful next time you make a cuppa for a colleague.

The dance may take many forms including the Macarena, Gangnam Style & freeform Irish dancing. Best to give them their space.

3) They constantly avoid you

Don't get disheartened, this just means that they fancy the bloody arse off you so much, they can't stand to be in the same room as you lest they explode in a fit of passion and sexual frustration. Again, give them their space.

4) They leave you notes

If they leave notes at your desk then you're in luck, they are into you. Don't worry if the notes are stuff like 'Leave me alone', 'I have a girlfriend' or 'I'm calling HR', it still counts.

Oldest trick in the book, this.

6) They asked to get moved to a different work space

If this happens it's clear that working in such close proximity to you has had a negative effect on their ability to concentrate. This proves you've taken out a rolling lease in their headspace.

7) They have a girlfriend/boyfriend

In order to catch your eye they've acquired a longterm partner in order to make you jealous and provoke you into approaching them. Again, very wily. Love works in mysterious ways.

Ever hear of a little thing called reverse psychology?

9) The sight of your face makes them retch in digust

You clearly have an intense effect on every fibre of their being. Love takes many forms, including vomitus.

10) They take out a restraining order against you

This is their way of saying 'our love can conquer any distance'.

11) They leave their job

This is their way of saying I want to go out with you but I don't mix business with pleasure. Fair point.

12) They enter the Witness Protection Programme 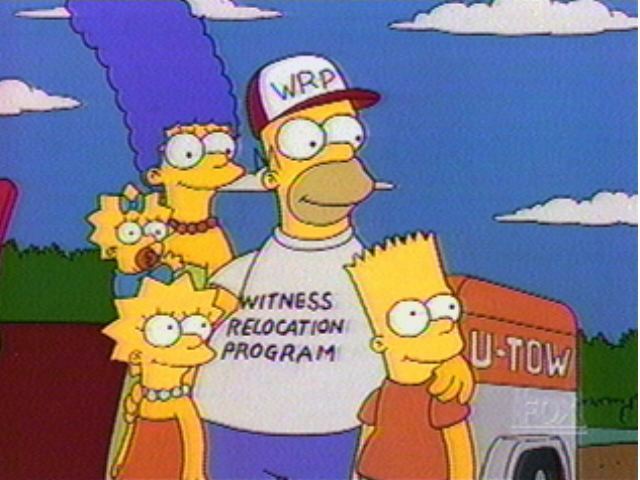 This is their way of saying it doesn't matter how much I change, we will always end up together. They're pulling a romantic 'Where's Wally?' This is them testing the strength of your commitment to the relationship.

13) You never hear from them again

This is their way of saying that their love was so pure, so great, that it overwhelmed them and sent them into a crush-fever that however true, would have overtaken their life and left them a dependant mess. The only way they can hope to function properly is if they never see you again. Sadly, it might be time to move on.