Sadly those days could be over if the words of Birds Eye Australia are anything to go by: they have shared the news that potato waffles are discontinued. WTF WHY.

A young Irish man, nay, hero, named Brian Nooney petitioned for potato waffles to be sold in Australia a couple of years ago via a Facebook page but it seems that the dream was short-lived and the hole-some food will be no more.

In a post to the Birds Eye Australia & New Zealand Facebook page, one worried citizen asked where da waffles at, only to get a DEVASTATING response:

Are you kidding me?!!

The Bring Birdseye Potato Waffles To Australia Facebook page admin Brian then broke the news to his loyal Irish friends:

It was a dark day. But there was a glimmer of hope in the form of Aldi:

Looks like Aldi sells their own form of potato waffles. Rejoice! But let's be honest here: Birds Eye is really the only brand we really trust. Which is pretty clear if you ask Tizzie Hall who bought enough boxes to make 1300 waffle meals: 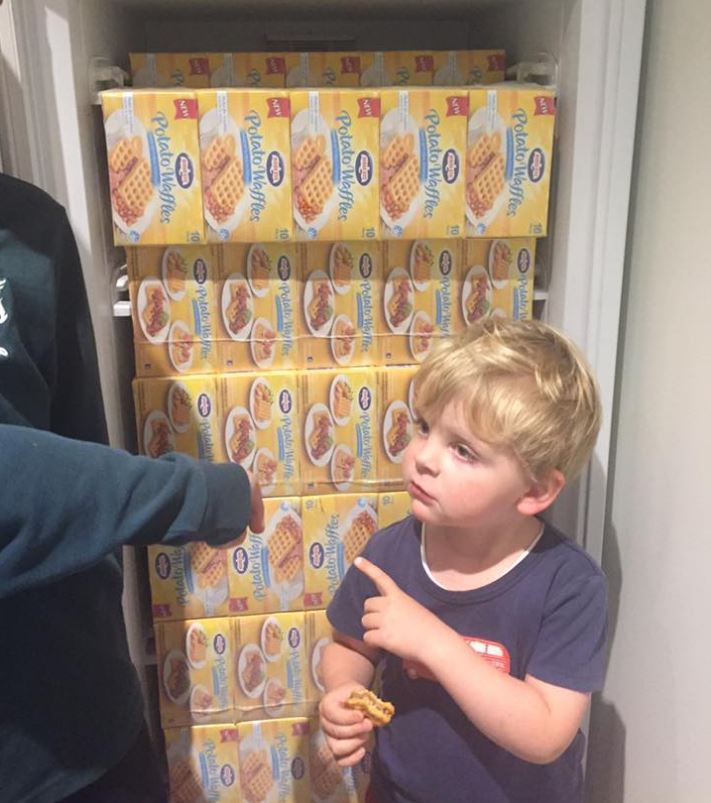 Based on a typical Irish family's waffle eating habits, she'll run out next month. Dear lord have mercy.

Pray for our Irish brothers and sisters in Australia who are going through a true hardship.

Entertainment
By CollegeTimes Staff
Solero Shots And Mars Delight: The Forgotten Irish Snacks We Used To Love
Life 101
By Ciara Finnegan
9 Things To Do On A Sunny Day In Dublin For Less Than €20
Previous Next