14 Reasons Why Ireland Is The Worst Country In The World

Ugh, Ireland. It's the worst country in the world! The people are terrible, the scenery is shite and the drinks are crap. It's seriously the worst and I'm here today to tell you why Ireland sucks. Sorry, not sorry.

1. The people are shit craic

This isn't funny. At all. Nope.

2. The President is dull

Blessed to live in a country where this is the president #michaelDHiggins pic.twitter.com/XfcGTB2gje

Just look at him on a bike. Snore.

3. The Cliffs of Moher are a snooze fest 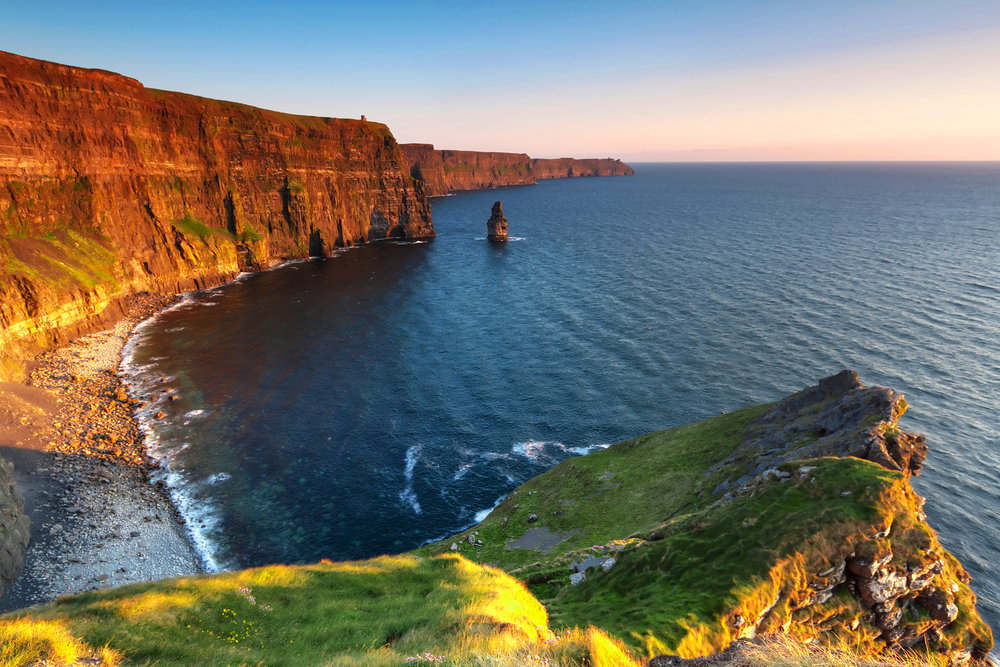 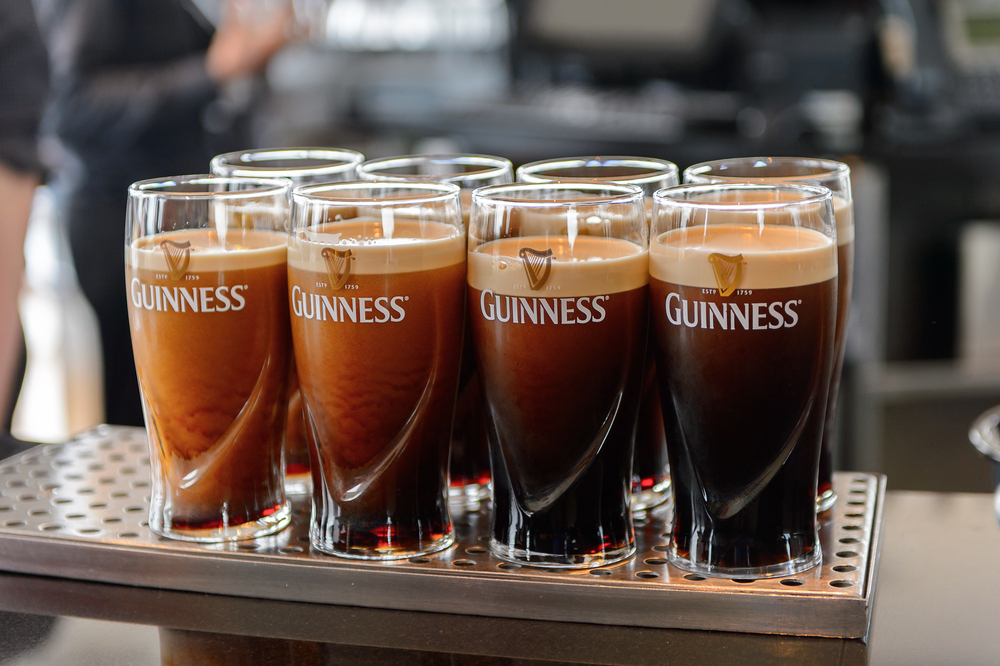 Just look at how unpalatable these are. I bet no one drinks them here.

5. The beaches are ugly 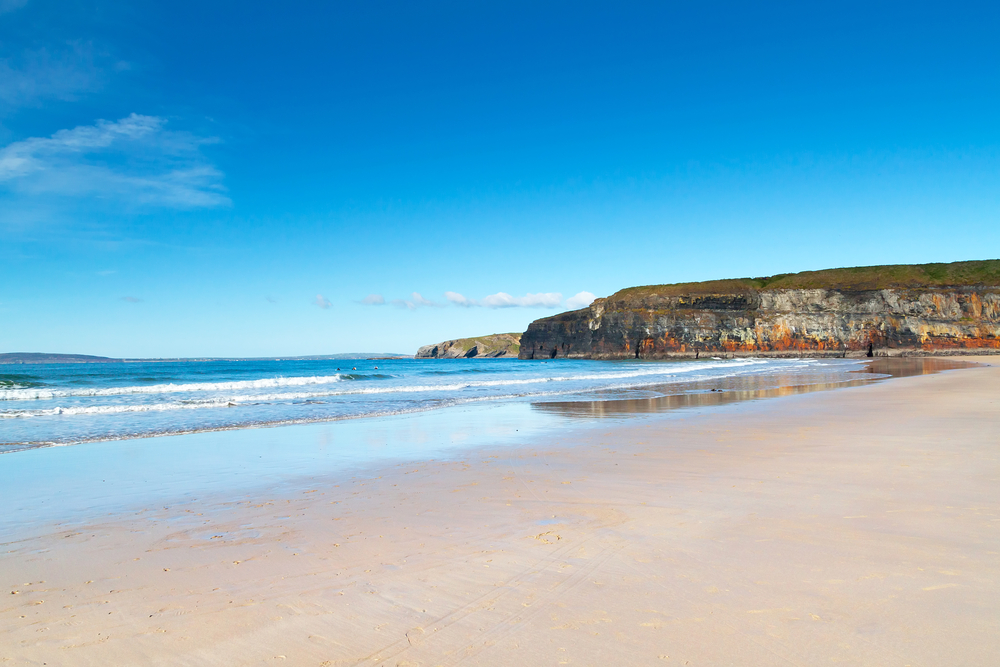 It just tastes bad. I mean, who could like chips on bread?

7. Either are chicken fillet rolls

Just arrived at the promised land centra, about to demolish this now 👌#centrasfinest #chickenfilletroll pic.twitter.com/J2UoY9ZBLf

Mayo and butter on a roll? Sick.

8. Croke Park could be better on game day

9. The green grass makes me sick 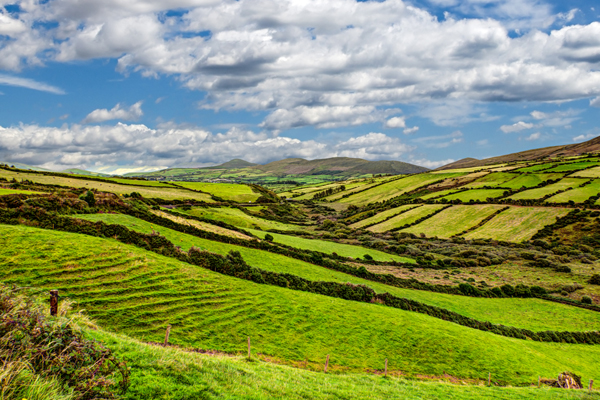 Ugh, looks dead to me. 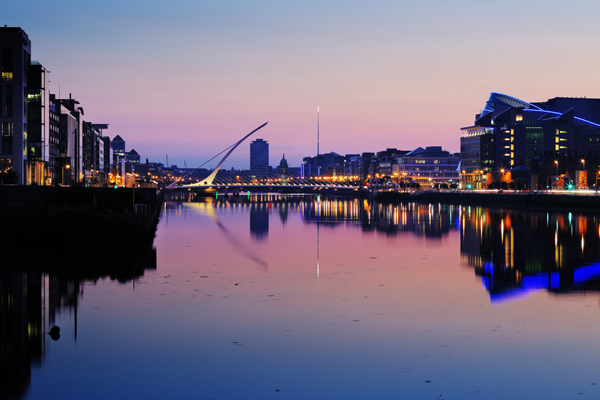 Wouldn't put this pic on Insta. Nope. Straight to trash.

11. Drinking in a fake Irish pub is better than a real one 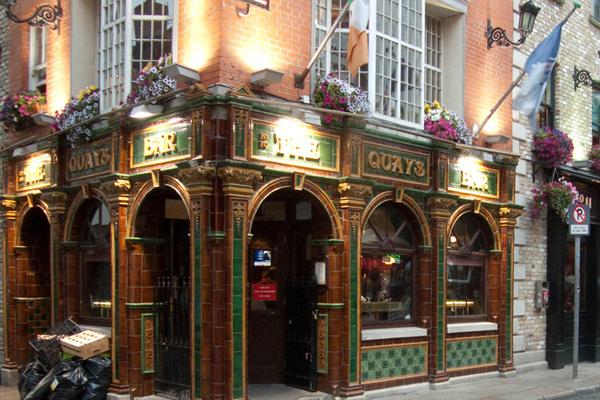 Pubs in Ireland are too loud and fun.

Nope. Didn't even laugh. This show is terrible clearly.

Nothing to see here. So bored.

No one ever does anything on Paddy's Day in Ireland. Snoozefest.

In all seriousness, I feckin' love you, Ireland! I was only kidding.