Did you 'fail' a subject in the Leaving Cert by 10% or less? Well I bring you great news! New changes to the CAO points system means that those who get between 30-39% in a higher level exam will now be entitled to 37 points.

As reported in the Irish Times, the new system will come into place for 2017's Leaving Cert but it will also be available for anyone who has sat it in the past. This is particularly poignant for students from 2016 who were planning to repeat required subjects for their college courses - such as maths - next summer.

Another significant change to the grading systems sees the requirement for many honours degree (level 8) courses change from a minimum of two higher level C3s to what would now be regarded as D1.

However the days of As, Bs and Cs will be over, as they are to be replaced by a new system. Goody two shoes will now be celebrating nine H1s on the Six One News every results day,  rather than the old A1s achievement. 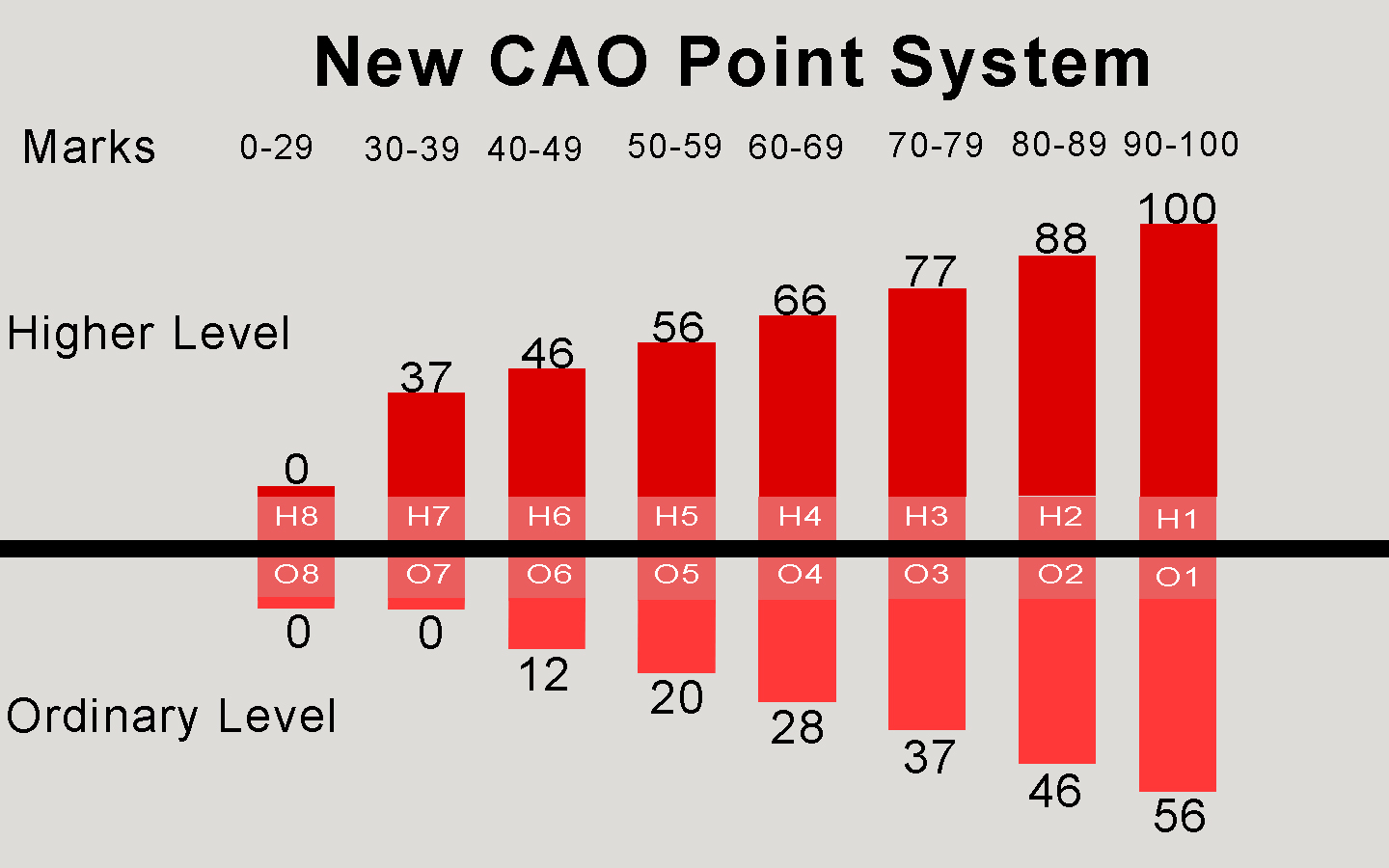 While it's mostly good news, students are warned to check specific courses as the entry requirement have gone up for some. For instance there are engineering programmes the Leaving Cert maths requirement is going up from an old C3 (55-59%) to the new H4 (60-69%).