Government TD Calls For Dramatic Raise To The Minimum Wage

If John Halligan gets his way, you could be getting a lot more for collecting glasses down the local soon enough. The Independent Alliance TD has called for a "liveable" wage to be introduced, saying that people should be earning at least €13 per hour. Halligan believes that this wage raise would pull more people into the tax net, benefiting everyone.

Halligan told Newstalk that he was aware that smaller businesses could suffer from paying €13 to every member of staff, but proposed that this could be fixed with grants and allowances for PRSI and tax cuts.

According to the Living Wage technical group, Halligan's proposed rate is €1.30 higher than the 2017 living wage.

At the beginning of July, the Low Pay Commission released what they recommend the minimum wage rates to be in the coming year, increasing the adult minimum wage to €9.55 an hour. Taoiseach Leo Varadkar stated that this increase would be "sustainable". 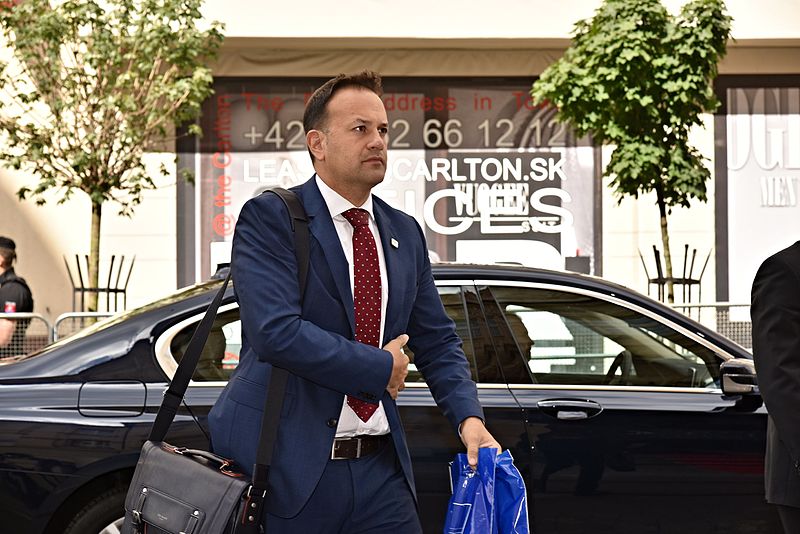 What do the proposed minimum wage increases mean for students?

That's essentially an extra bottle of Baron Saint Jean per week if you're working 20 hours. Let's pray that the folks over at Dáil Éireann let that happen.

Read Also: The Living Wage Has Increased But Will It Make A Difference?

Via: The Irish Times

News
By CollegeTimes Staff
Daniel O'Donnell Superfan Charged Over Her Involvement In Cocaine Factory
News
By Joe O'Gorman
Leaving Cert Student React To Irish Paper Two
News
By CollegeTimes Staff
The Daily Catch: Where To Get Your Half Price Fish And Chips Today
Trending Now
Life
By CollegeTimes Staff
21 Irish Names That Are Never Spelt Or Pronounced Correctly
Travel
By Dafe Orugbo
Bucket List: 20 Things You Need To Do Before You Turn 20
Entertainment
By David Sweeney
30 Of The Hardest "Would You Rather" Questions Ever
Life
By David Sweeney
22 Embarrassing Moments We've All Experienced
About Us ● Advertise ● Privacy ● Contact Us Powered by Publisher Plus
Next Page »