With exactly a month until Christmas eve, we decided to get all nostalgic and find out the top Christmas presents through the years.

When you were young there was literally no better feeling than waking up on Christmas morning and running down the stairs at an ungodly time and playing with all your toys. There have been a myriad of top toys over the years that probably caused our parents to have heart palpitations and have to take out a second mortgage with the expense.

From Polly Pockets to Slinkys, Action Man to Barbie and scooters to kickers, we've compiled the ultimate Christmas presents from your childhood.

This was the one toy I always wanted but never got. It involved making your very own slushies using a snowman like contraption. I'm still pining for one. 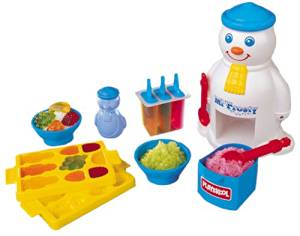 Everyone on the road would fear you during the summer months with one of these bad boys.

Slinkys were crap and I don't know why anyone would want one, they would always stop after two tries and never make it all the way down the stairs. 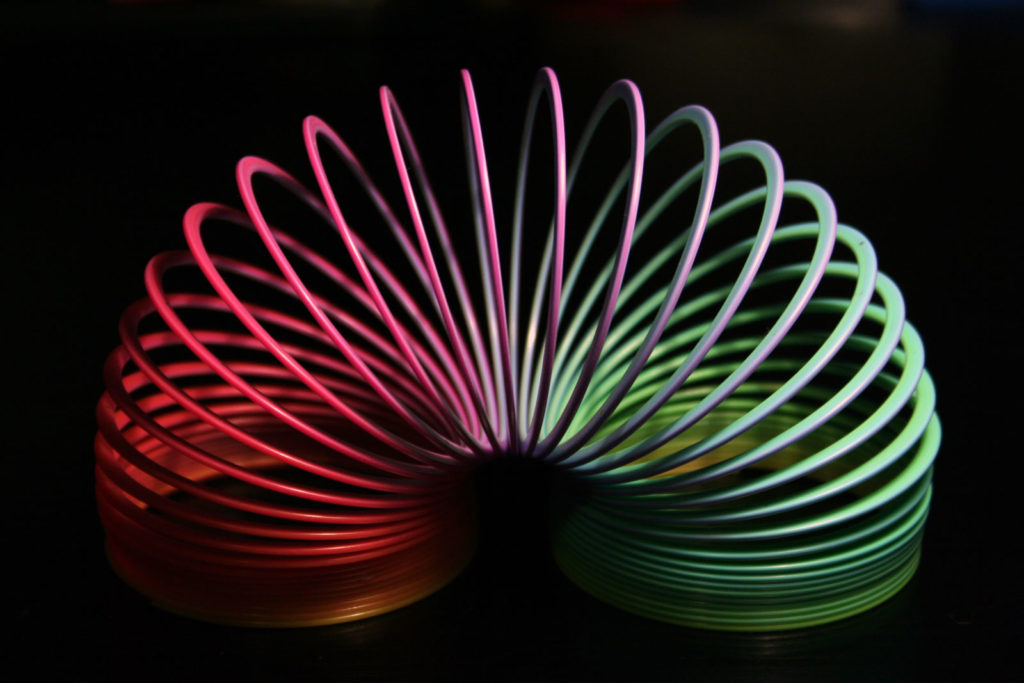 These freakishly big-headed dolls were the 'in' thing in the early 2000s. All four characters Sasha, Jade, Yazmin and Chloe were always the coolest dolls around. 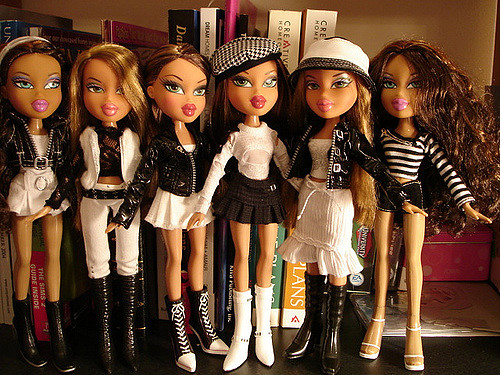 Furbies were HUGE. Looking back their creepy language and constant talking was one of the weirder aspects of the toy. 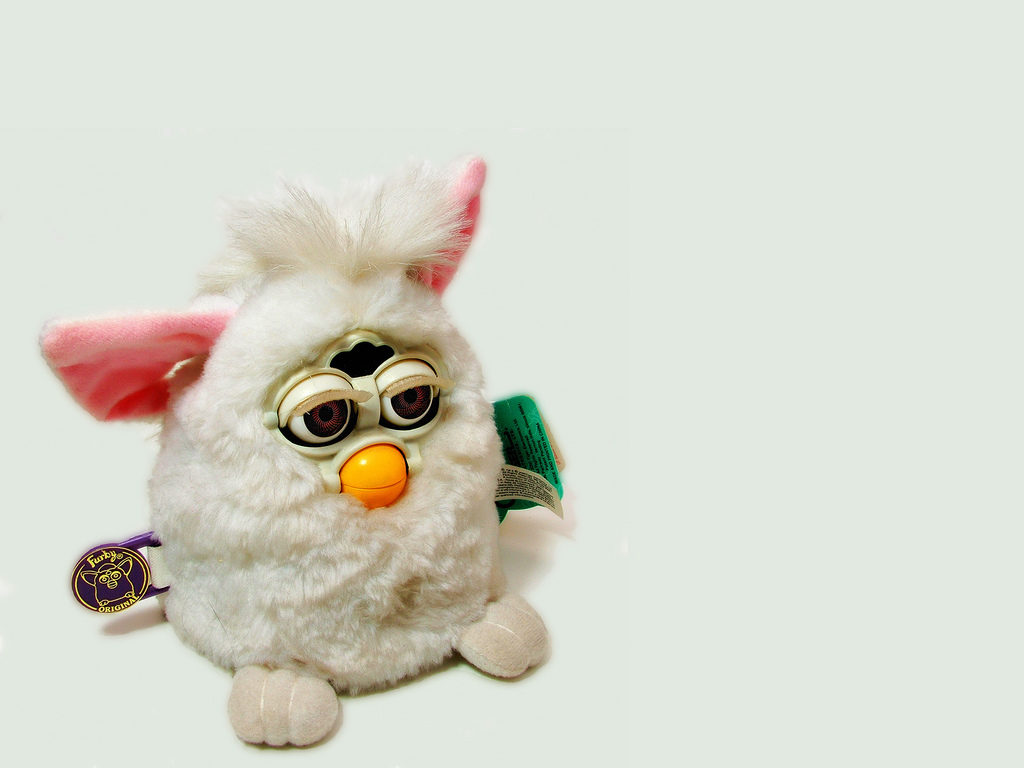 For every lad out there, a goal post was always a top priority on a Christmas list. 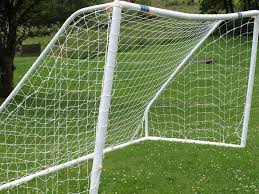 These magical little play sets were the coolest and most fun toy ever. There was endless entertainment with Polly.

This was hours of fun and got everyone involved. 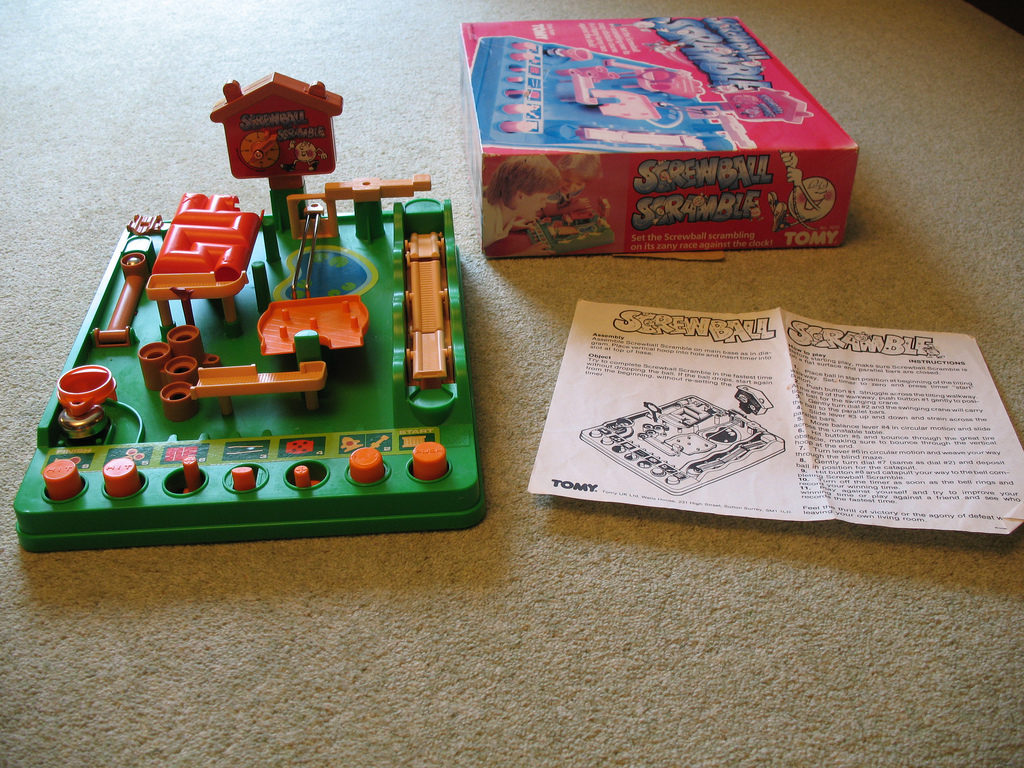 Pokemon, Tetris, and The Legend of Zelda, the selection was endless. 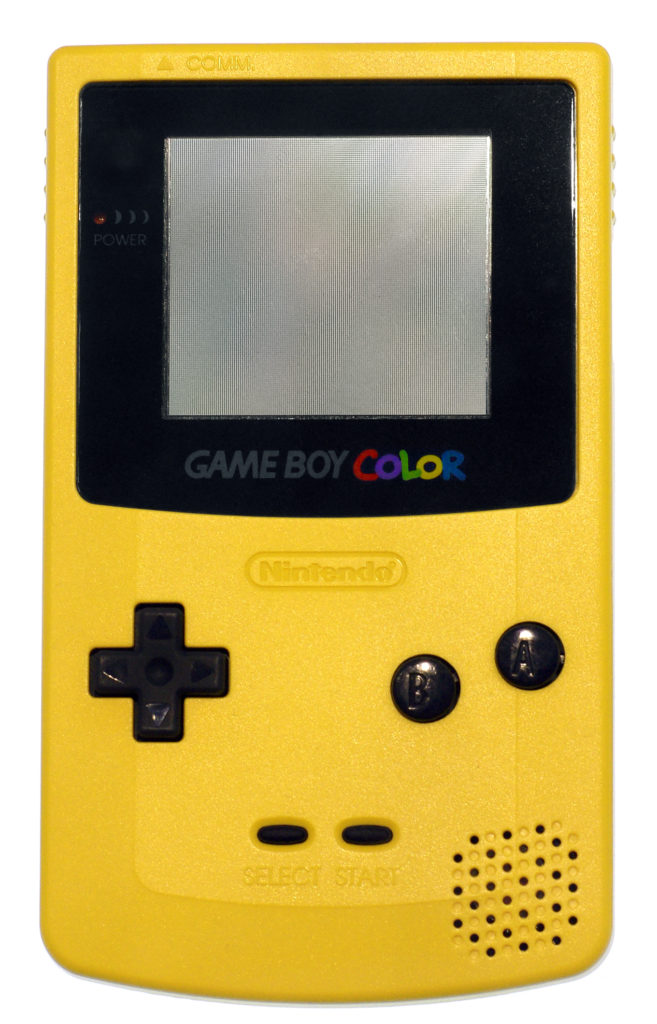 Toy Story was the coolest film ever and owning Buzz was the ultimate collector's item. 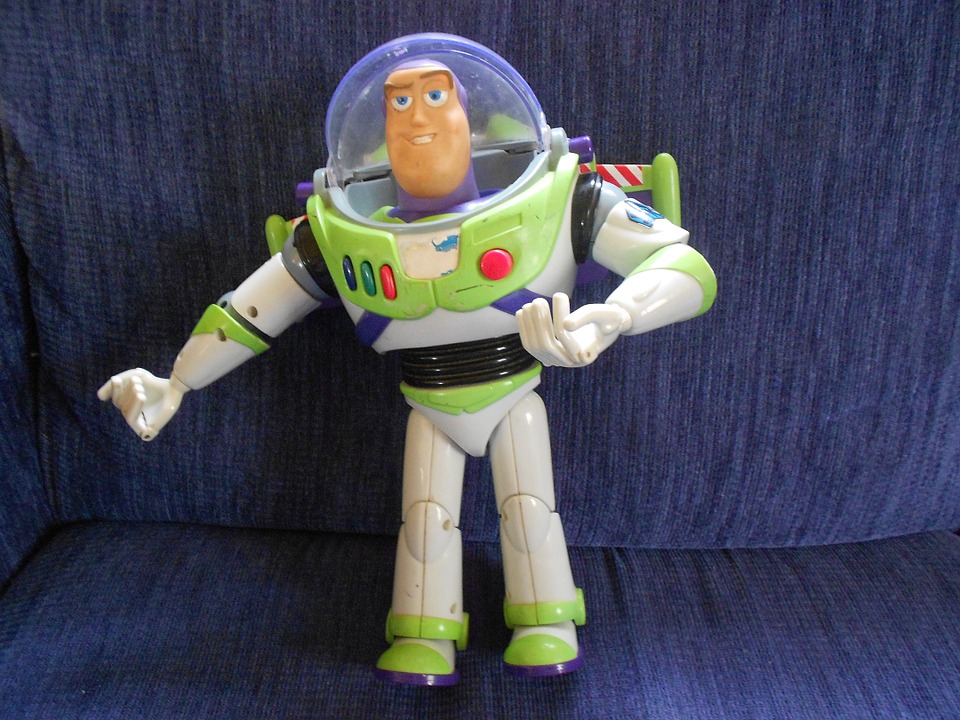 They taught us that if you don't look after something it will die. 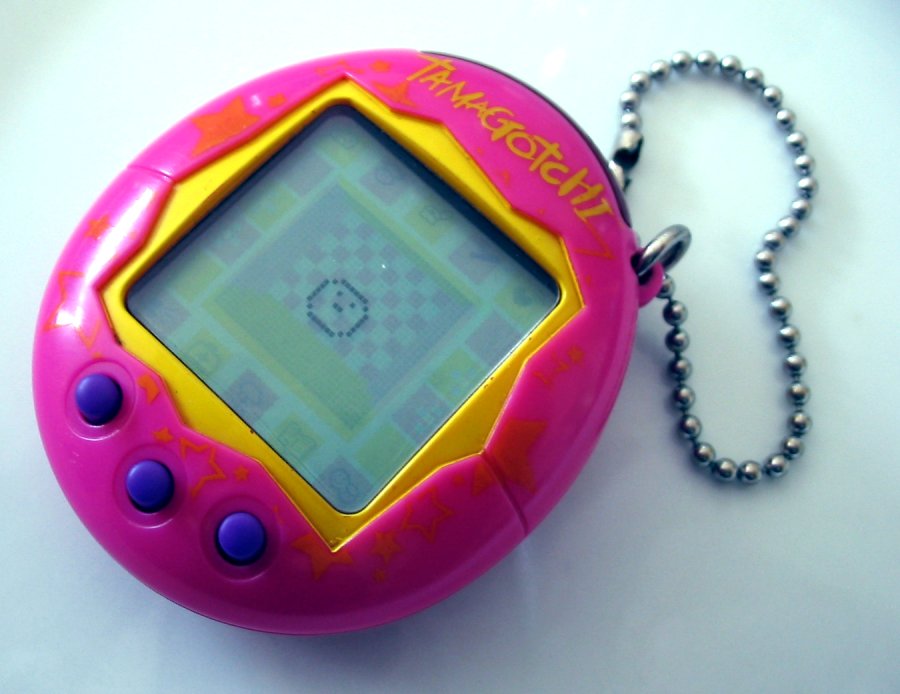 This was the ultimate millennium technology, if you owned this you were considered a modern wiz-kid. 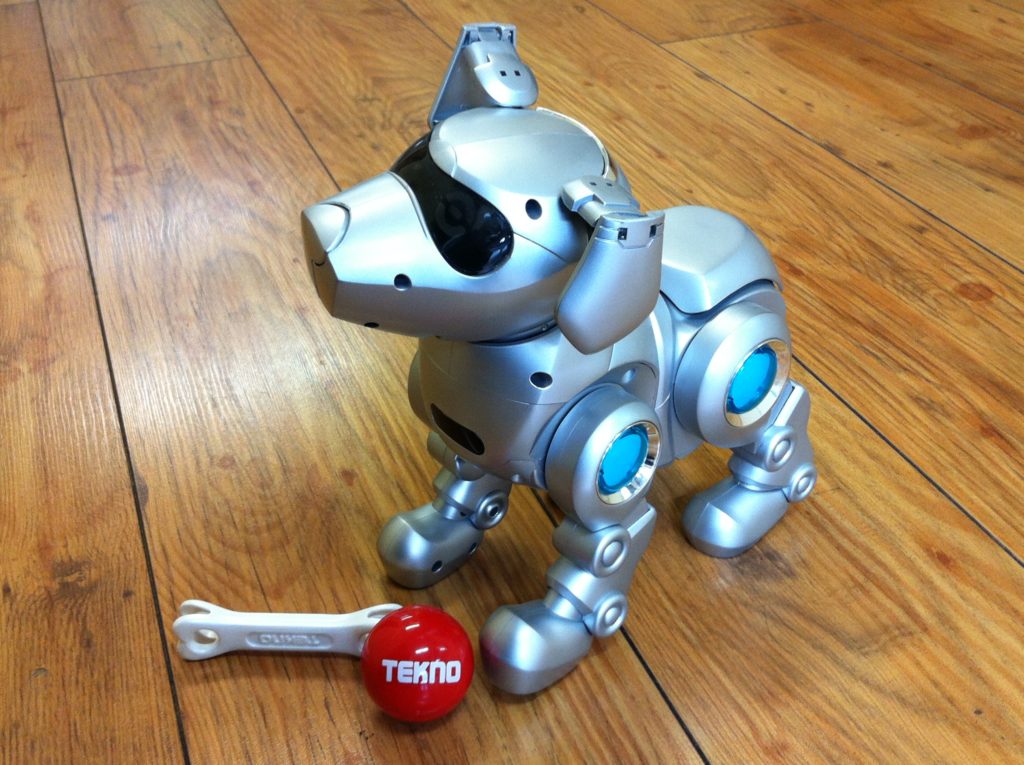 These were the ultimate in envy-inducing toys, they could break dance for god sake. 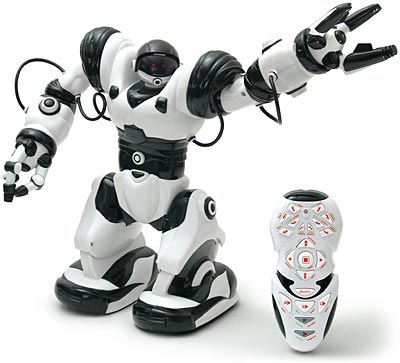 This toy taught us one valuable life lesson; crying will get you nowhere.

This was an absolute ESSENTIAL for any 90s kid.

The more you had, the better.

This was the best thing to come out since sliced bread. You could listen to 15 second clips from NSYNC and that was a HUGE deal. 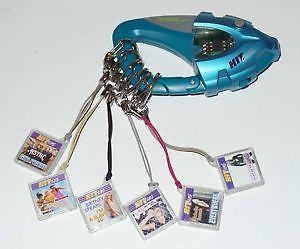 The hack of those things. They were awfully crafted trampoline shoes that made more noise than a child with an airhorn. 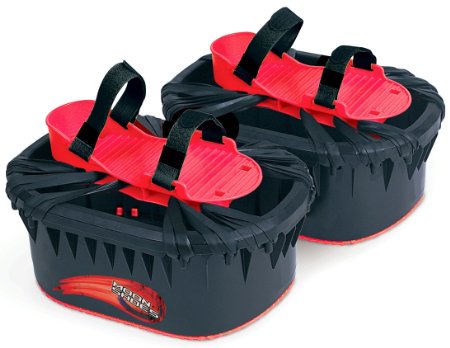 These squishy bears were hot stuff in the 90s. 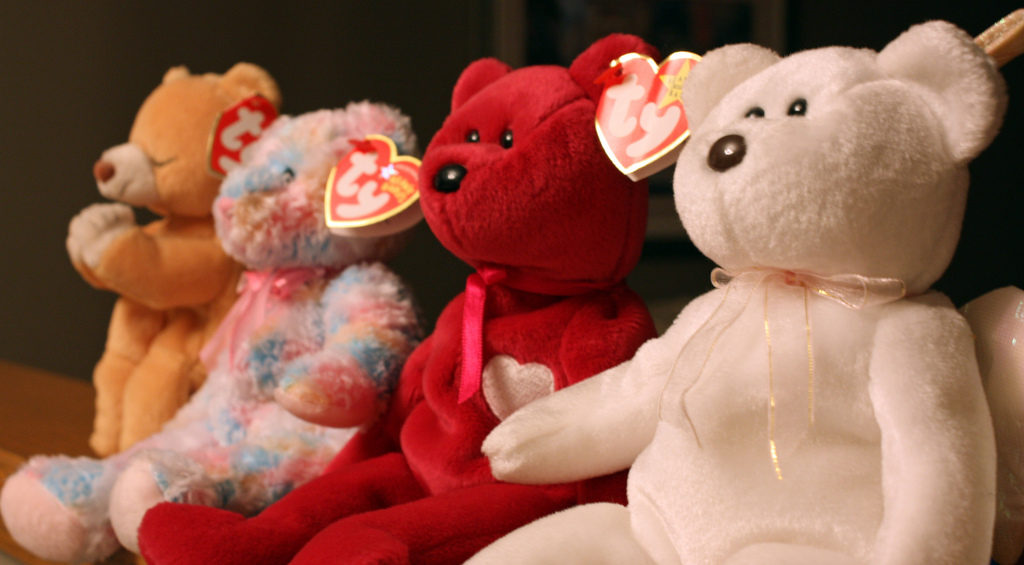