Well, everyone who has the opportunity should 100% take the leap and go on Erasmus. It can be a little daunting moving to another country for a semester or two but the benefits completely outweigh all those scary thoughts in the back of your mind! There are many reasons why you should go on Erasmus, from learning a new language, to meeting amazing new people and just learning how to be a better person all round by plunging yourself into the deep end of a new experience, it is a fantastic opportunity that should be seized on.

Now that I have touched off some of the reasons you should do Erasmus (there are too many to write about all of them) let me tell you about some things to know if you choose to spend your semester away in Germany or 'Deutschland', to those of us in the know, which I highly highly recommend. 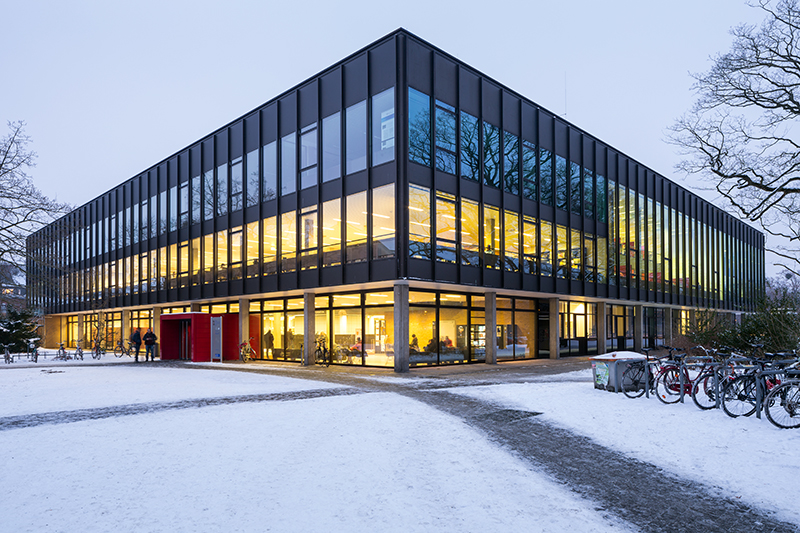 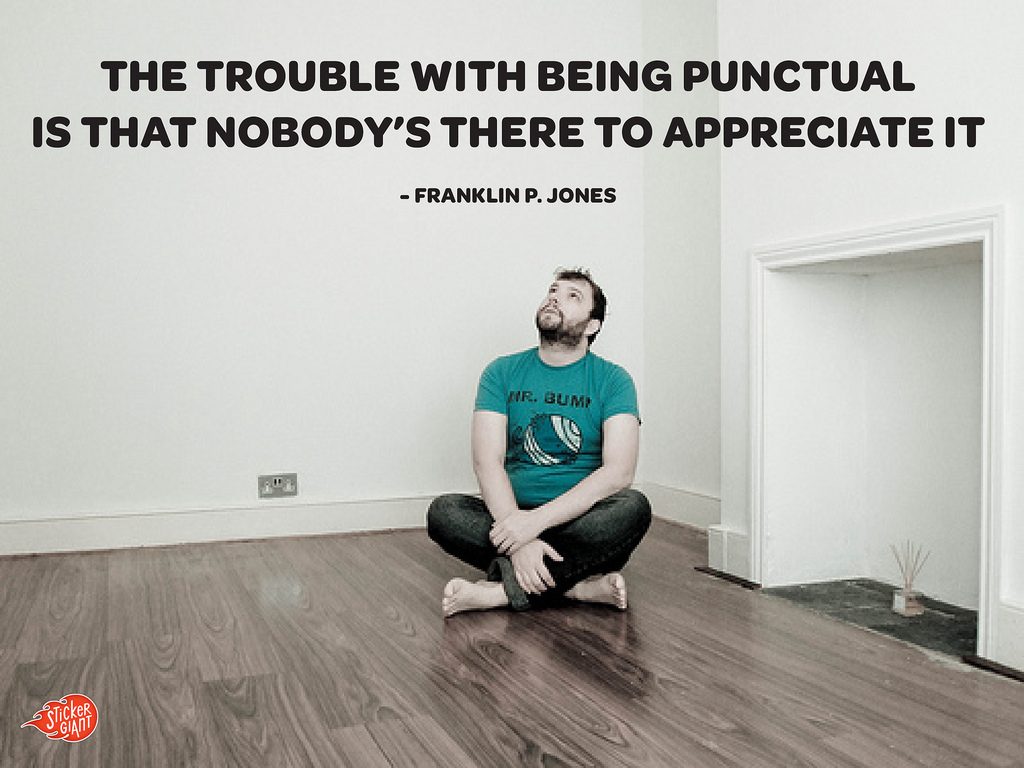 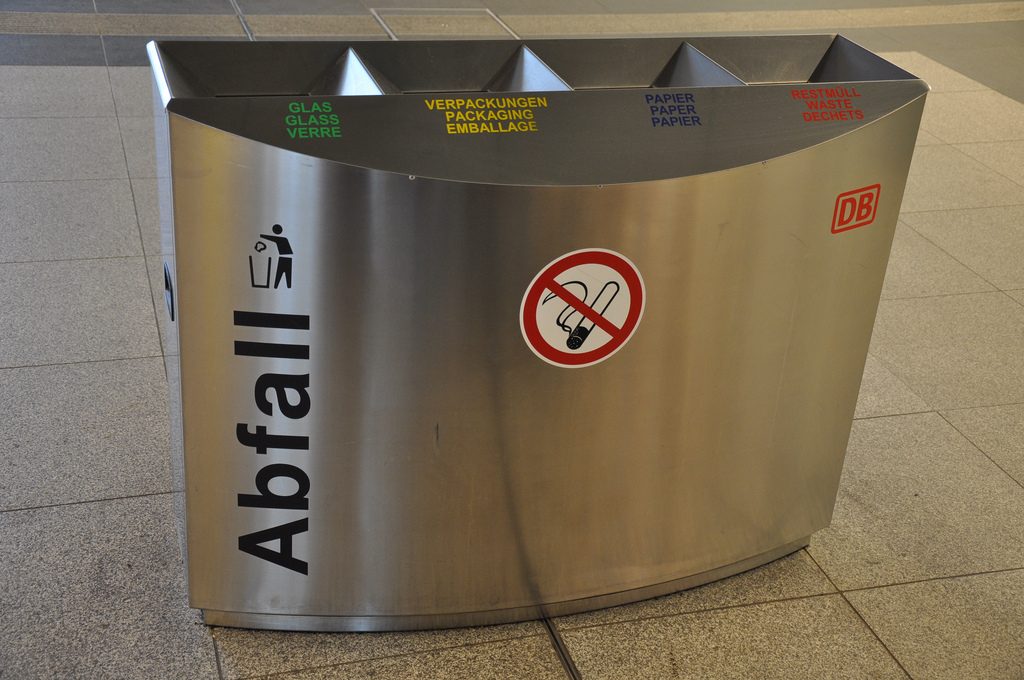 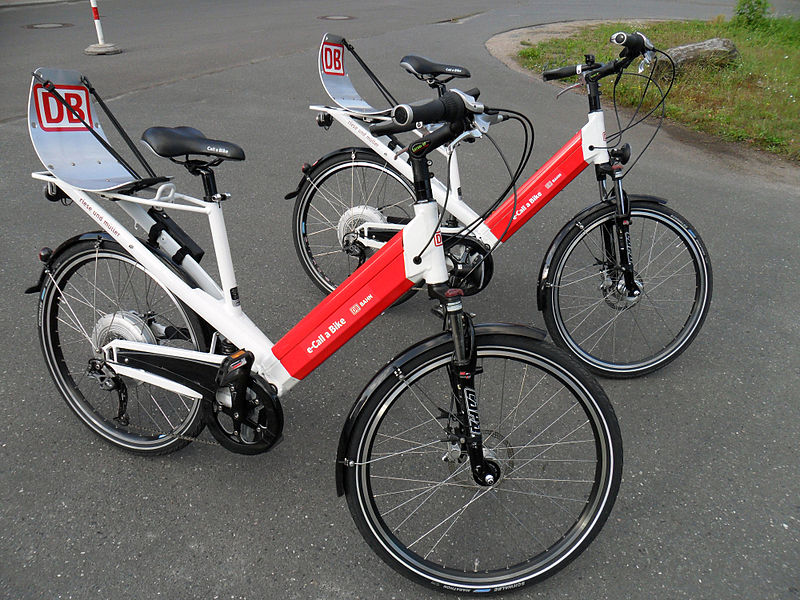 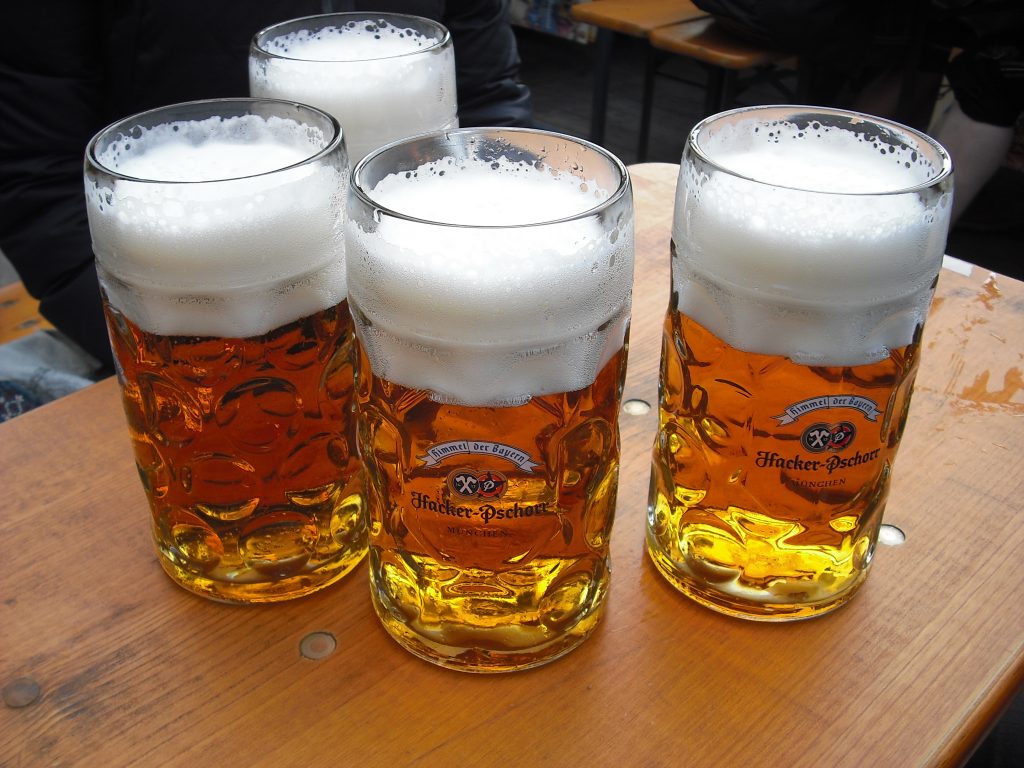 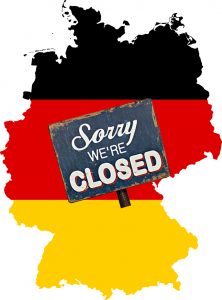 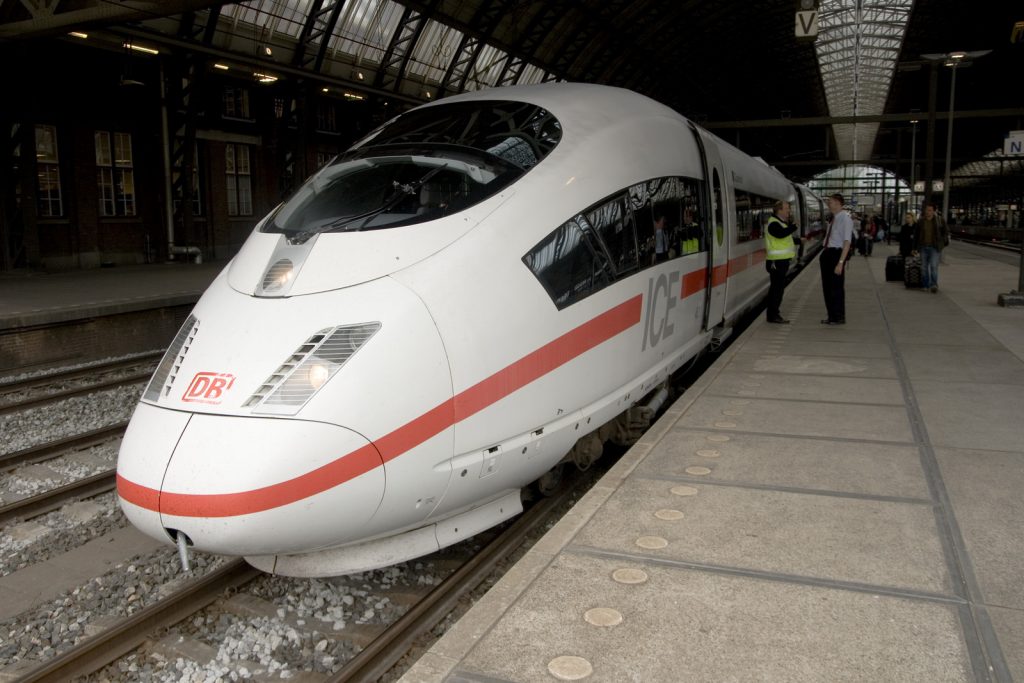 I am just back from a semester in Darmstadt, Germany and I have to say that I feel more homesick now for Germany and the people I met than what I did for home when I was there! If that doesn't tell you how much I loved it, I don’t know what will!