Back To School
By CollegeTimes Staff

24 Famous Irish People That Went To Your College

You may look back on your college as a place where day-drinking was had and exams were crammed for, however what you may not know is some famous Irish people went there too.

There are plenty of well-known Irish people that actually attended your college that you may not know about it. That's where we come in. We've gathered up some of Ireland's most famous faces and perfectly plonked them into their previous life at college.

Prepare to be surprised and feel some serious college pride. 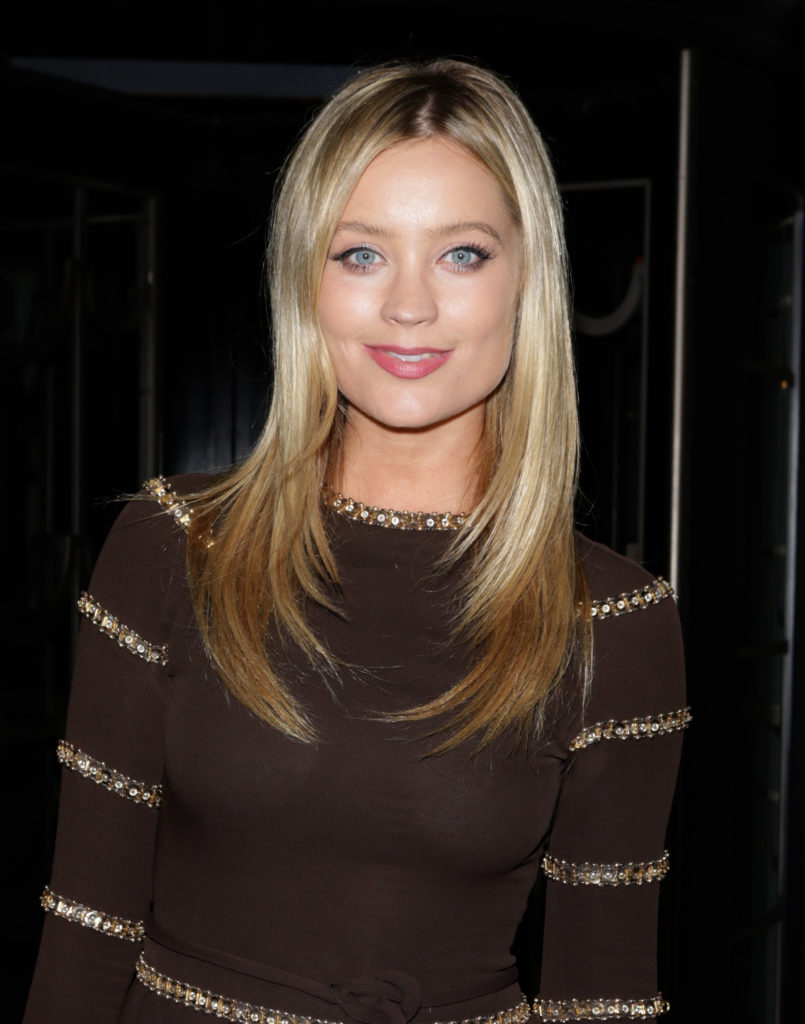 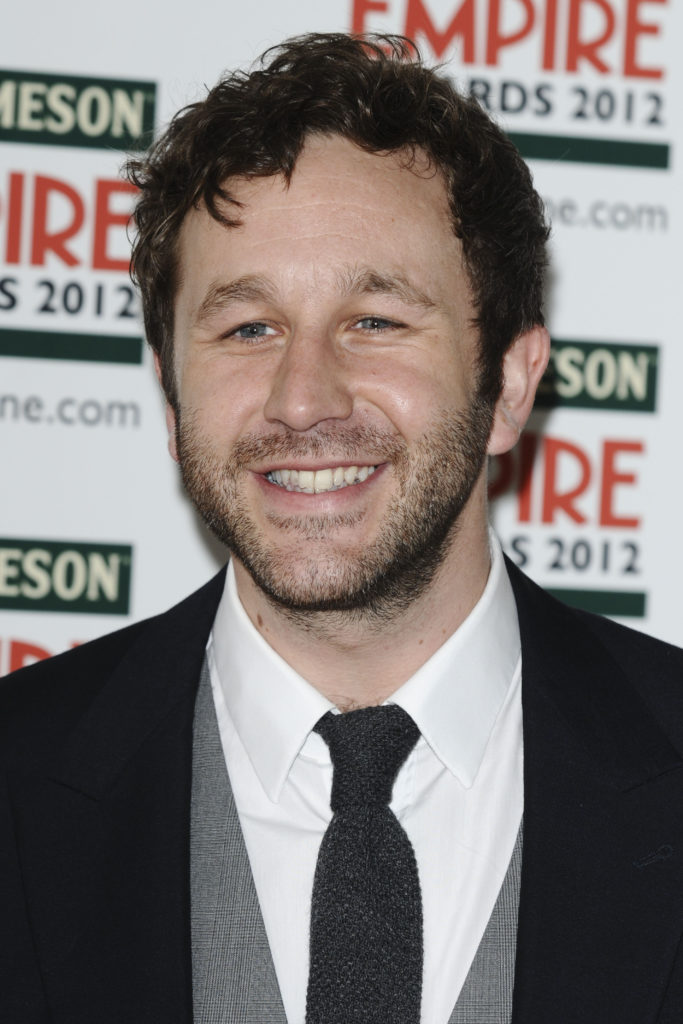 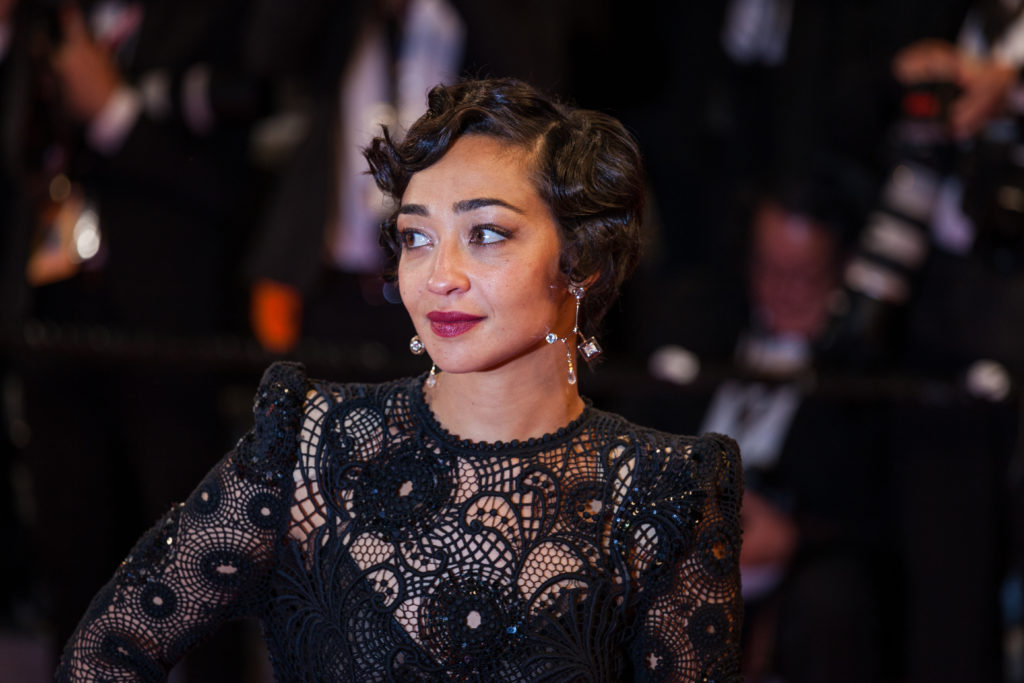 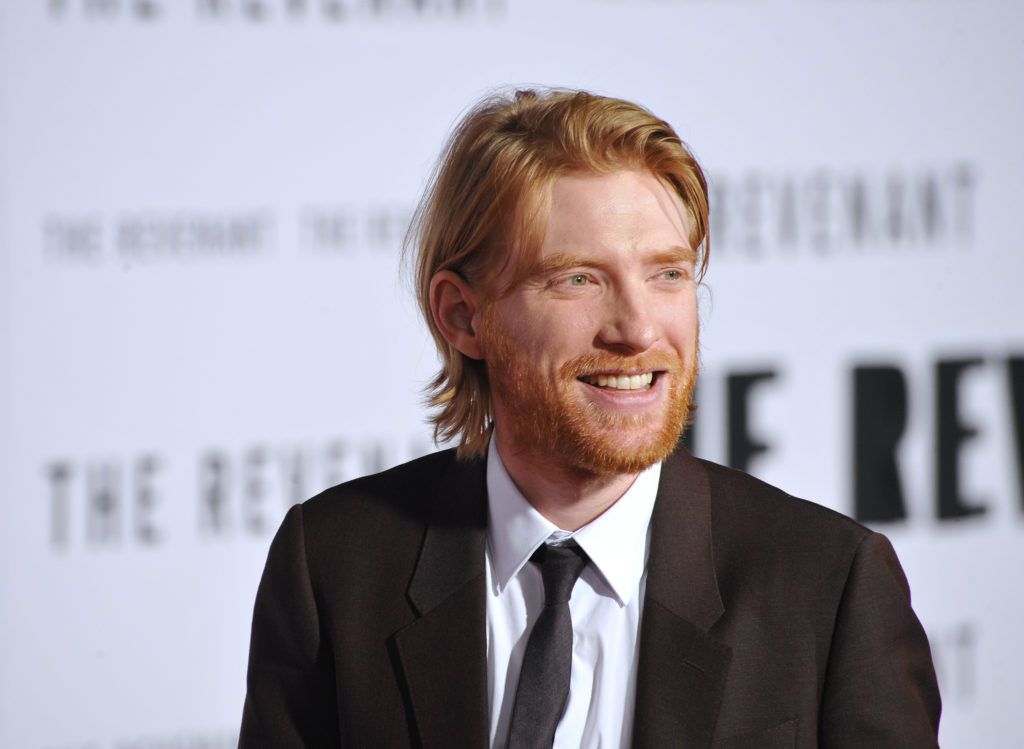 Rugby legend Paul O'Connell is a past student of UL, as well as Irish dancer Jean Butler, and another Irish dancer Breandán de Gallaí. 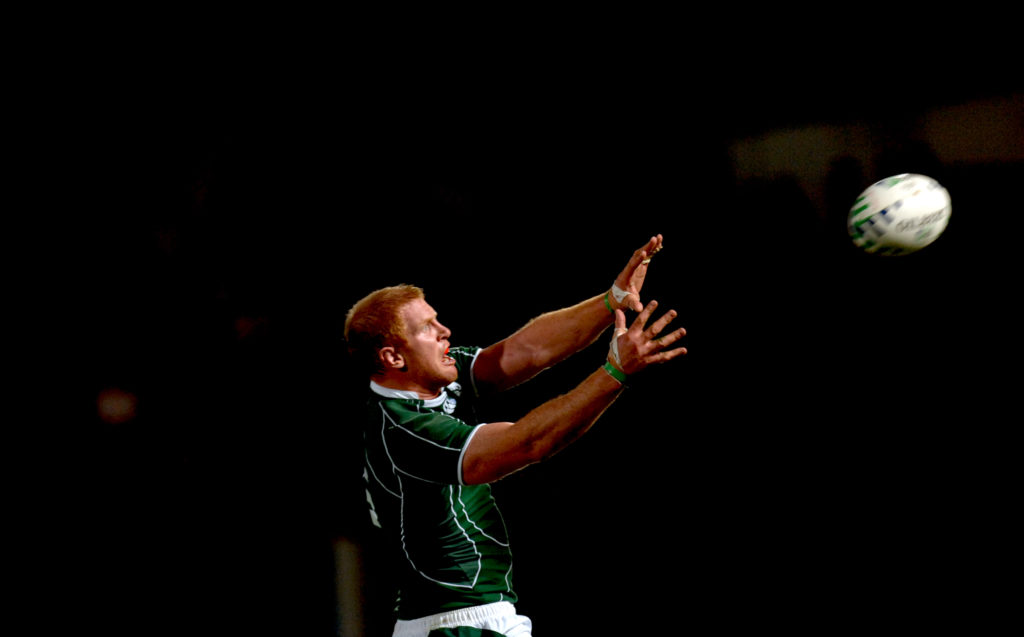 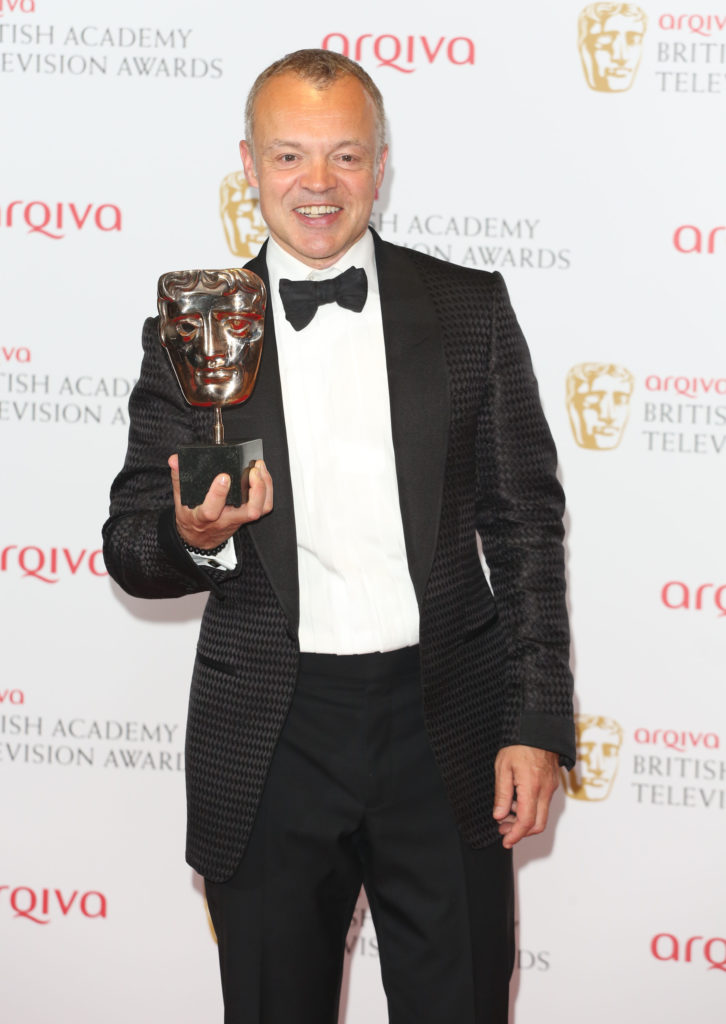 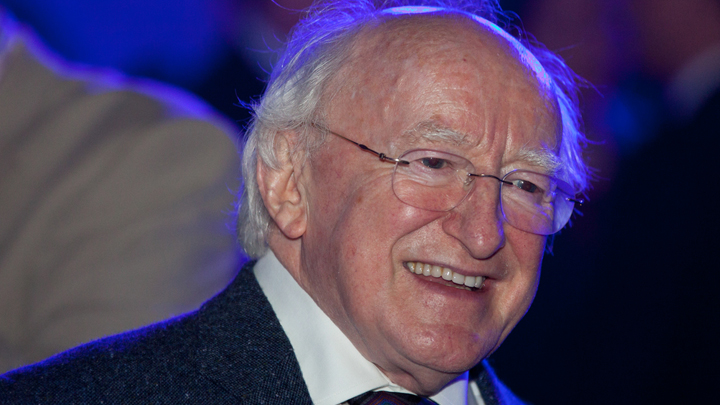 There you have it the famous faces that walked the same halls as you.

Eagle-Eyed Viewers Spotted Mac From Its Always Sunny On GoT