The 10 Worst Things You Can Get While Trick-Or-Treating

Usually when you knock on someone's door demanding some of their consumable possessions, you'll be put in the slam-house for attempted burglary; not so on the 31st of October. It has now become almost tradition to provide strangers, who arrive at your door bedecked in elaborate costumes, with delicious foods. This is presumably in order to recompense them for spending all of their money on expensive fabrics, prosthetics and, hopefully fake, blood, thus leaving them unable to afford to feed themselves. Yet, as ever, some people just like to break the mould when it comes to trick-or-treating. There are some absolute chancers out there, a proportion of unbelievable so-and-so's, a proper gaggle of bastards who insist on bucking this trend, and decide to go off-piste with the treats they're dishing out. Here's a list of the 10 worst things you can be given by these depraved boat-rockers. 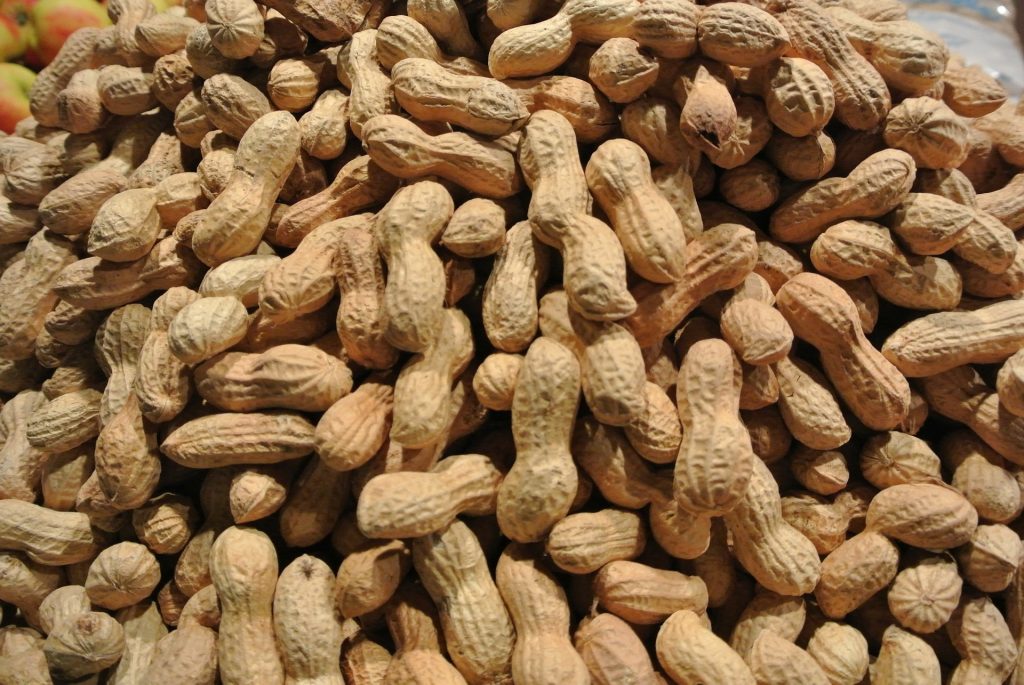 Peanuts in their shells, colloquially known to some as 'Monkey Nuts'. Long have these beige oblongs been the bane of trick-or-treaters, particularly those with a crippling nut allergy. It can only be reasonably assumed that at least some proportion of the people giving these knobbly nuisances out have a serious vendetta against the nut-averse. 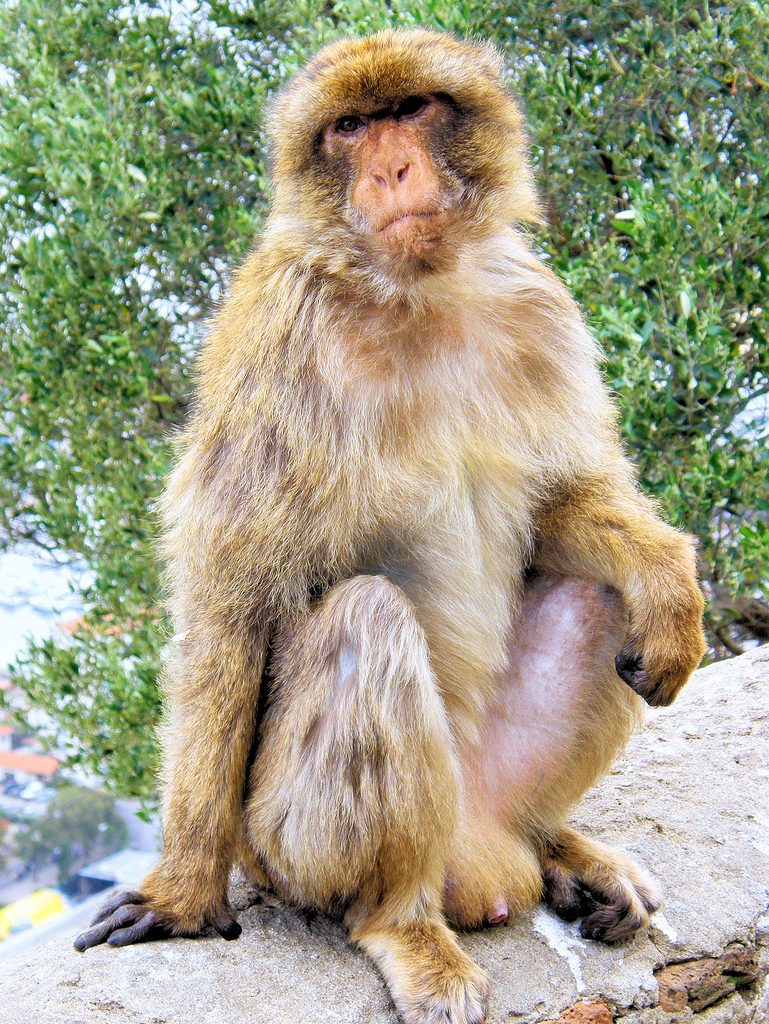 At best useless, at worst a messy intrusion in your trick-or-treat bag. These are either people who have English as a second-language and got some wires seriously crossed while trying to obtain item 1 on this list, or are just deplorable pranksters. Whichever one it is, to obtain the nuts of a monkey, they’ve got some impressive contacts.

3) A VHS Copy Of The Director's Cut Of Das Boot 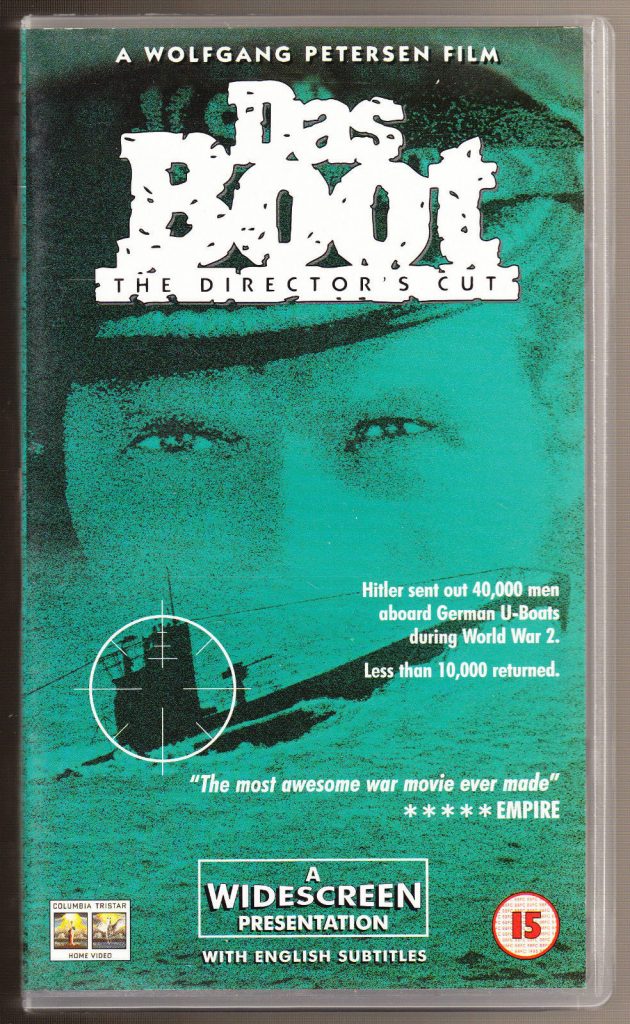 As my father used to always say, “Son, you've got to know your audience, now bring me an egg”. While only some of that still seems relevant- the bit about knowing your audience- it can be stated, with near absolute certainty, that the target demographic the marketing team behind the release of the Director's Cut of German U-Boat Thriller Das Boot were not aiming for are pre-pubscents variously kitted out as the undead.

4) The Butchered Remains Of An Elk 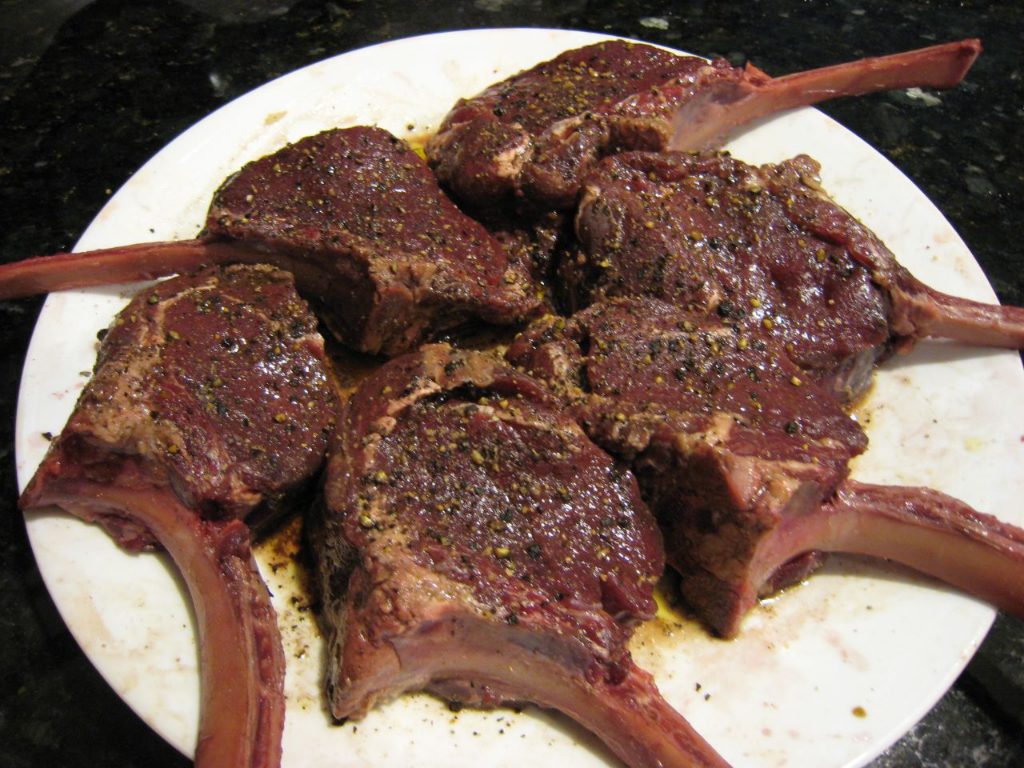 While this may be an acceptable, even desirable, gift in some of the Nordic countries, it seems woefully inappropriate to give to a bewildered child dressed as Elvis or a shepherd.

5) A Seabird Covered In Crude Oil After An Oil-Spill 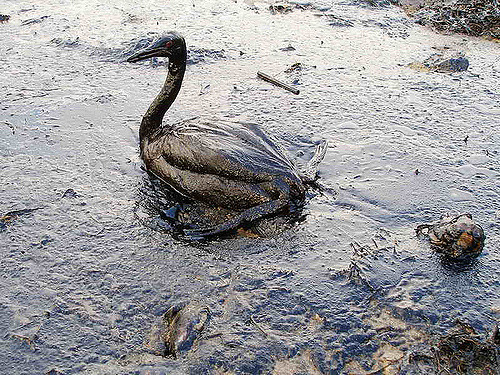 Again, while the political message behind this is admirable- that through our continued dependence on, and use of, fossil fuels we are all to some extent responsible for the natural disasters that frequently occur as a result of the oil trade- there are better times for this message to be hammered home.

6) A Note Reminding You Of Your Own Mortality

This, from experience can really put a dampener on your Halloween vibes.

7) An In-Depth Book On Dutch Windmills 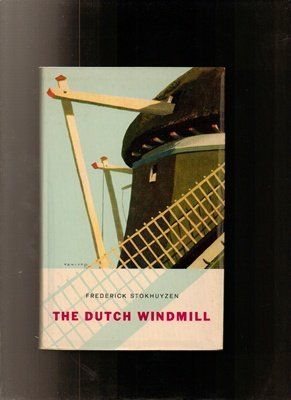 You've seriously got to question the sanity of somebody stock-piling these with the sole intention of distributing them to children on Halloween.

8) A Photograph Of A Baker And His Nephews 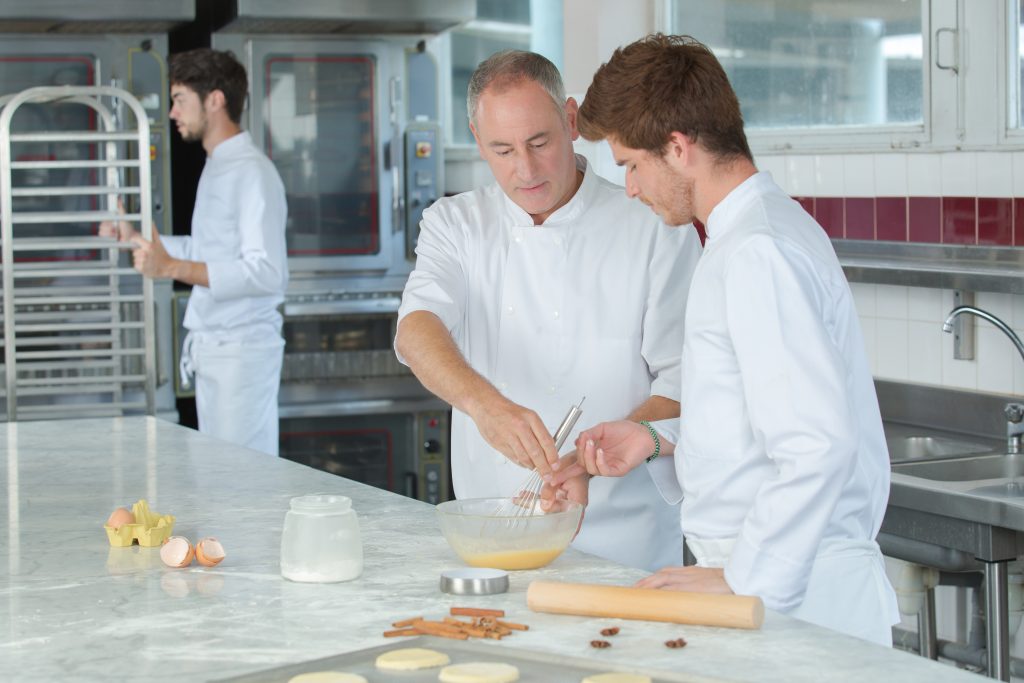 Photographs of family are some of the most wonderful and precious things we can own. Owning photographs of someone else’s family however is downright creepy. If someone tries to pull the classic ‘give-you-a-photo-of-a-baker-and-his-nephews’ routine, calmly decline their offer and call the relevant authorities. 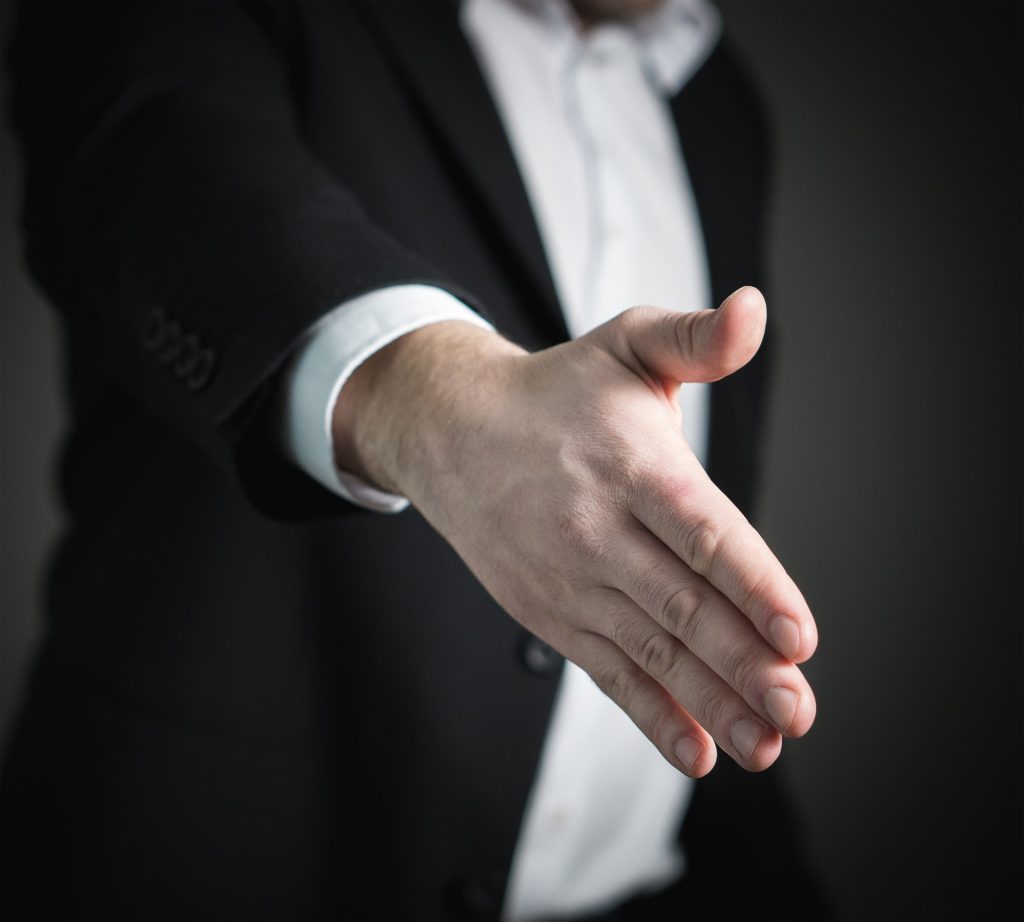 This might be one of the worst on the list, not only are the cheapskates not prepared to fork out for any actual treats, but when they thrust out a hand to commend you on your costume, you go to take it, and suddenly you feel like you're gripping some tepid beef. Appalling behaviour. 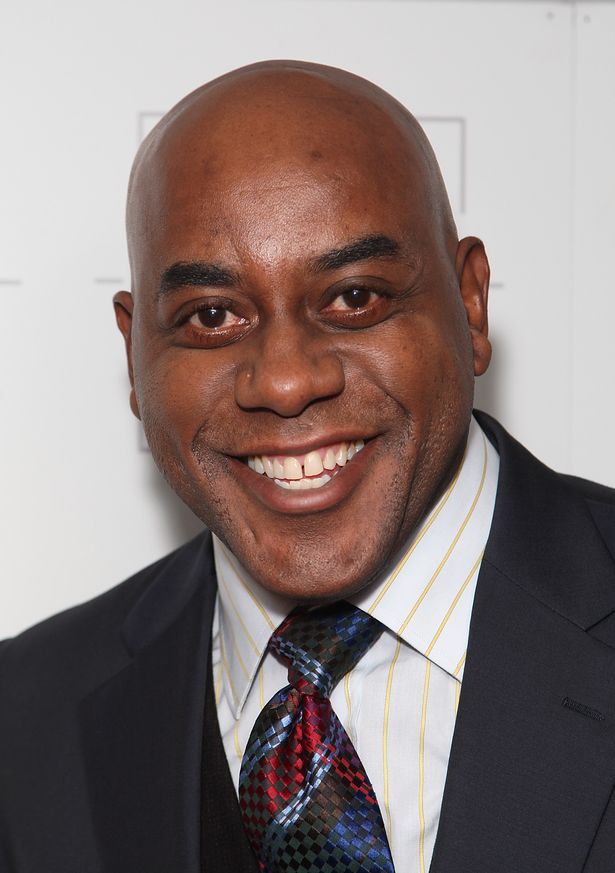 The logistics of caring for and looking after a 60 year-old television chef who is used to a high-maintenance, showbusiness lifestyle is simply an unrealistic burden to place on a child inexplicably wearing a binbag by way of a costume.

Also Read: The 10 Scariest Things From Every Irish Childhood