90s Pop Band Merchandise We Where Obsessed With As Kids

The 90s was a phenomenal time. Not only did it give us the Macarena, gel pens, and Tamagotchis but pop bands became our heroes. Although some of their bubblicious hits are still being played during predrinks or on a night in Coppers, it's the merchandise we're having trouble getting our heads around and boy, were we suckers for merchandise.

Although Spears had a range of merchandise, we're sure someone in your close circle of friends owned one of these purple floral chairs. We're pretty sure the only thing that made this different to the countless other chairs was the unique floral print and not the name. 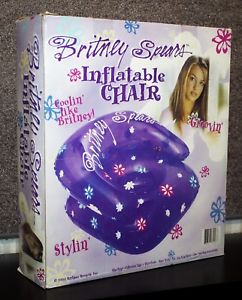 Was Ronan Keating's hair ever that yellow? 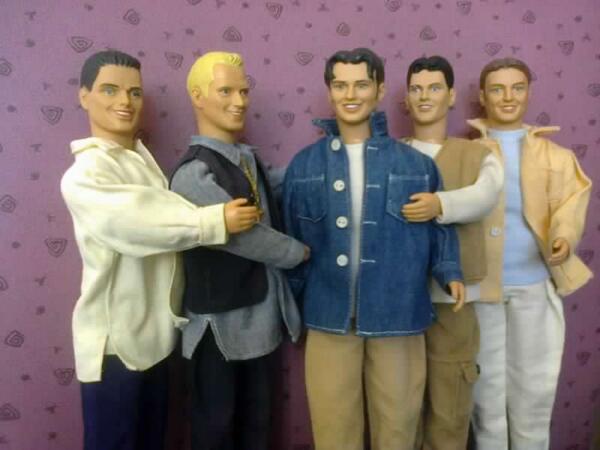 Turns out Shane Lynch's sisters were also immortalized in plastic. 'The Blame It On The Weatherman' quartet worked with a number of people in the industry as Boyzone so it's no surprise they followed a similar path. 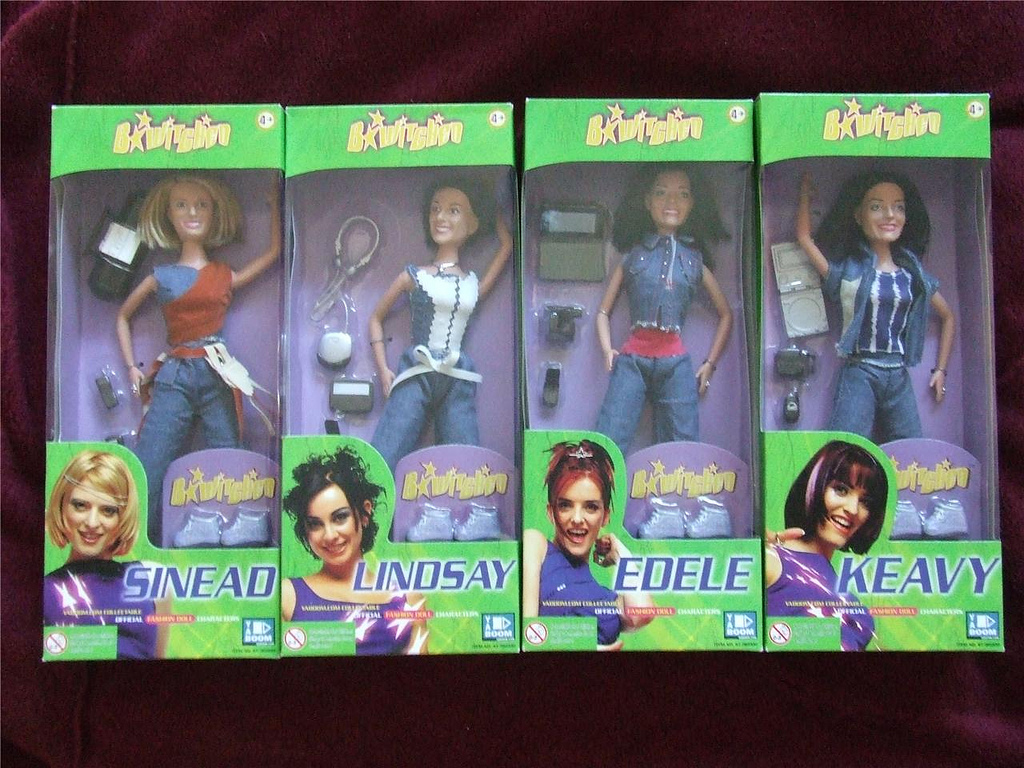 S Club worked everything from TV shows to flasks, pencil cases, calendars, and radios but it's this board game that really stands out. Although there's no evidence left on what the game was about, we're assuming it's a play on Monopoly. 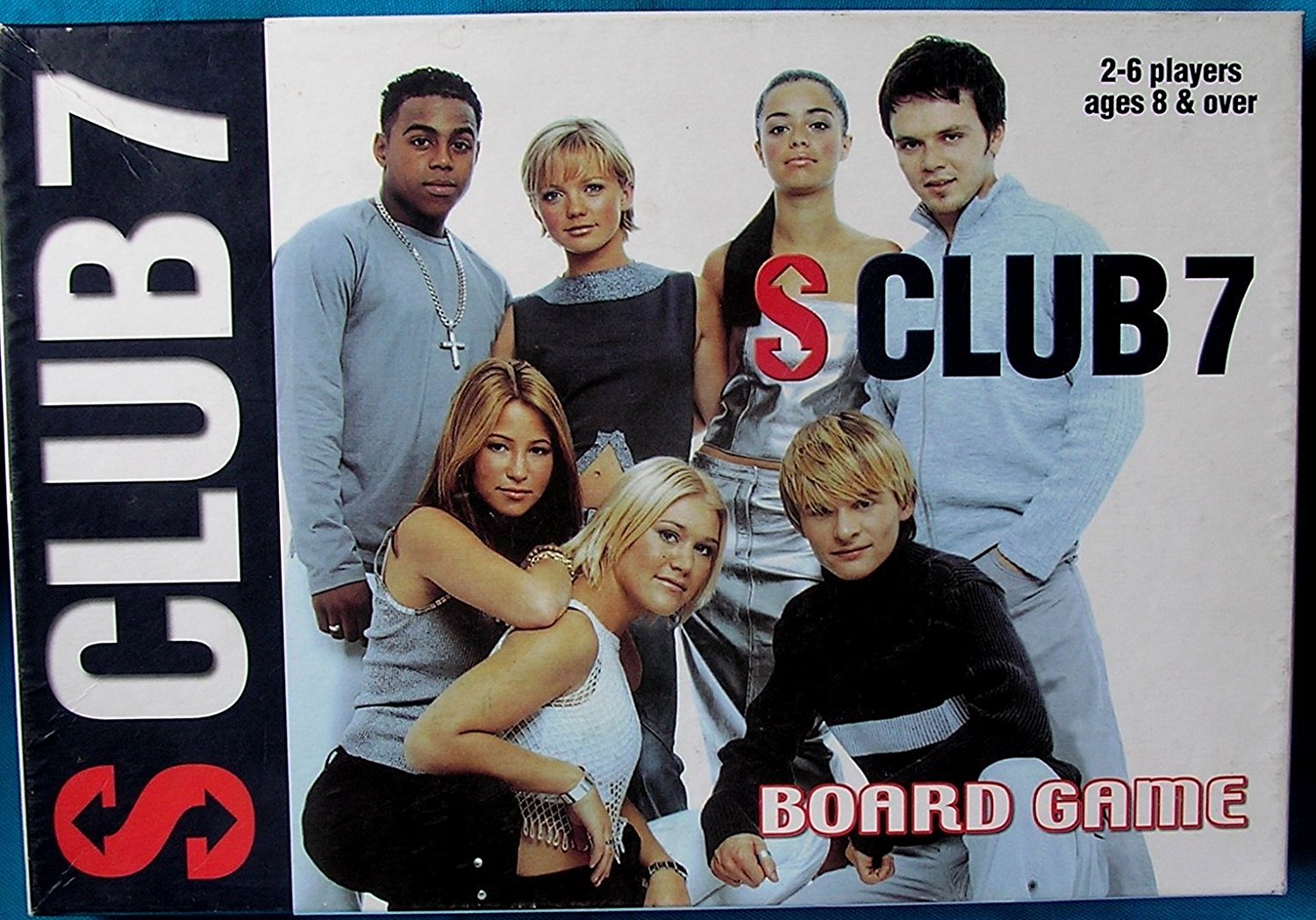 During their mind-blowing rise to fame, this quintet racked up over £300 million in a single year on merchandise alone. Not only were their faces on the cover of magazines, bedspreads and stationery, food became the go-to way of buying into the girl power dream. The Chupa Chups fantasy ball included over 24 stickers but the whole experience was worth it for the chewing gum center. 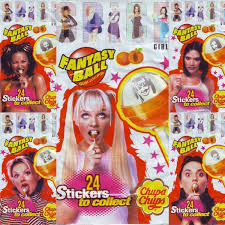 Also Read: 7 Reasons Jonathan From Queer Eye Is The BFF We All Deserve

Entertainment
By CollegeTimes Staff
13 Invaluable Life Lessons The Snapper Teaches Us
Entertainment
By Rory McNab
Quiz: How Well Do You Know 90s TV Shows
Entertainment
By Deirdre Kelly
A Rugrats Reboot Is On The Way To The Big Screen
Trending Now
Colleges
By CollegeTimes Staff
What The Government Budget Means For University Students
News
By Hugh Carr
Report: €2.9 Billion To Be Invested In Third Level Education Over Next 5 Years
Entertainment
By Hugh Carr
Listen: The Best New Irish Songs To Add To Your Pre-Drinks Playlist
Colleges
By Donny
Report: Major Cyberattack Attempted At Irish University
About Us ● Advertise ● Privacy ● Contact Us Powered by Publisher Plus
Next Page »