The Entire US Presidential Election As Told Through Father Ted

As much as I enjoy writing these 'As told through Father Ted' stories, the frequency in which we've been forced to do them is a damning indictment of just how farcical the real world has become.

This year's presidential election was as ridiculous as any of the Father Ted storylines. Here's how it would have played out had it taken place on Craggy Island.

The Republican primaries were particularly blood-thirsty, with Ted Cruz looking like the early favourite 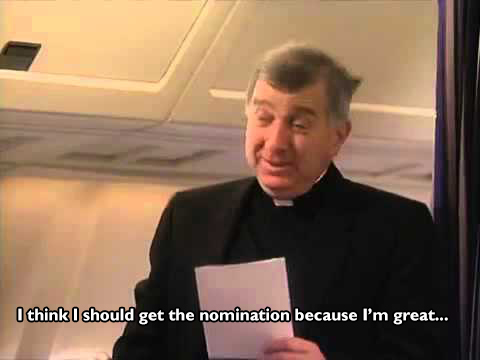 But Donald Trump began to gain popularity, driven by his pledge to build a wall between the US and Mexico 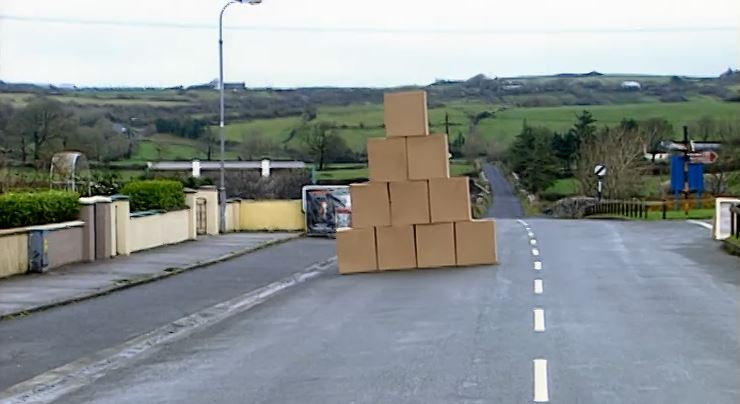 Unbelievably he secured the nomination 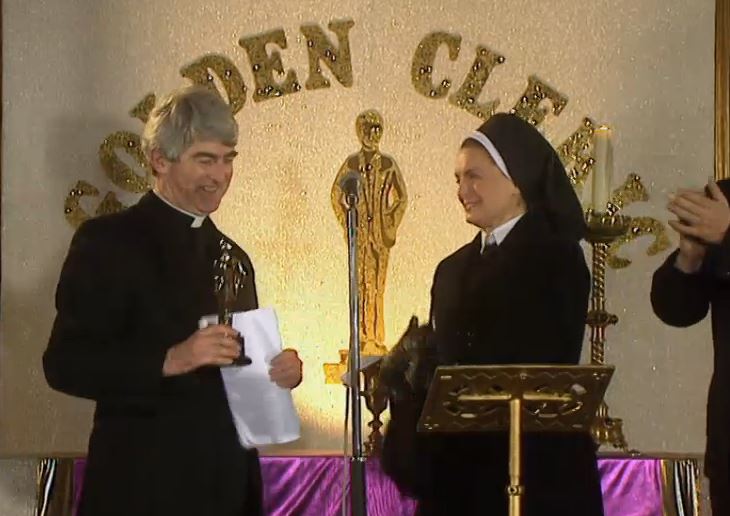 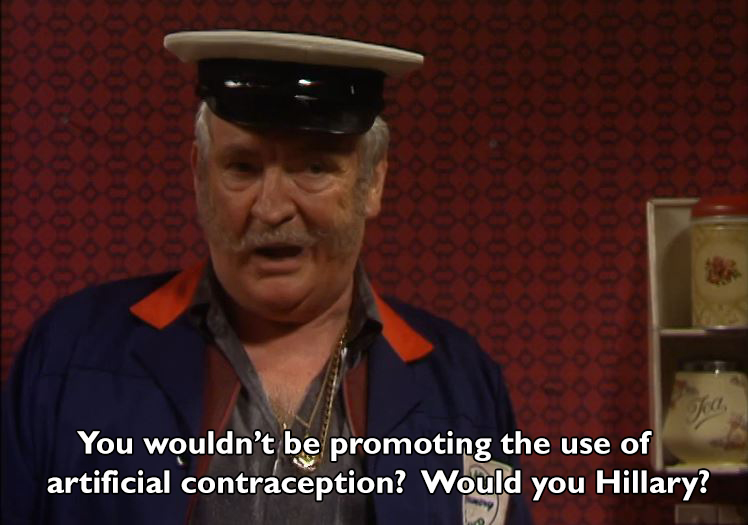 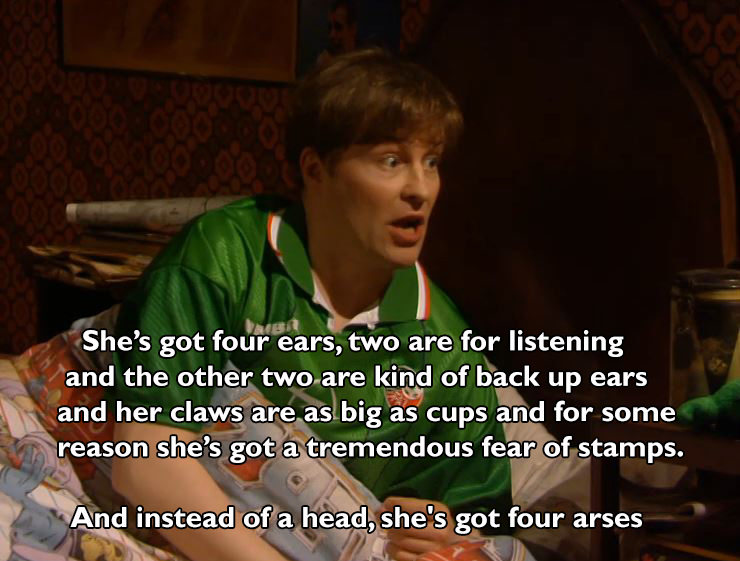 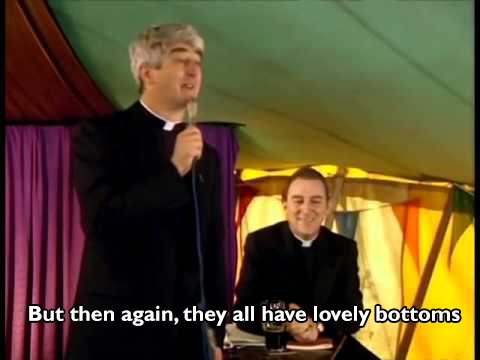 There was also, of course, a lot of discussion about the size of his hands 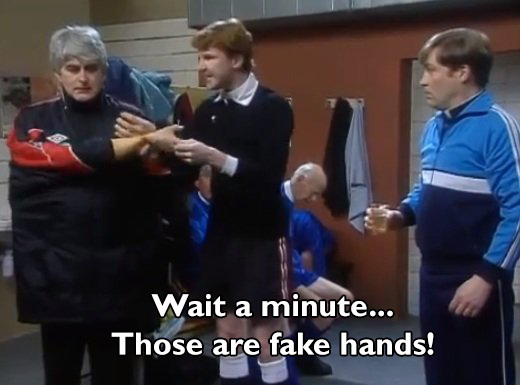 While the whole issue of immigration seemed to split voters 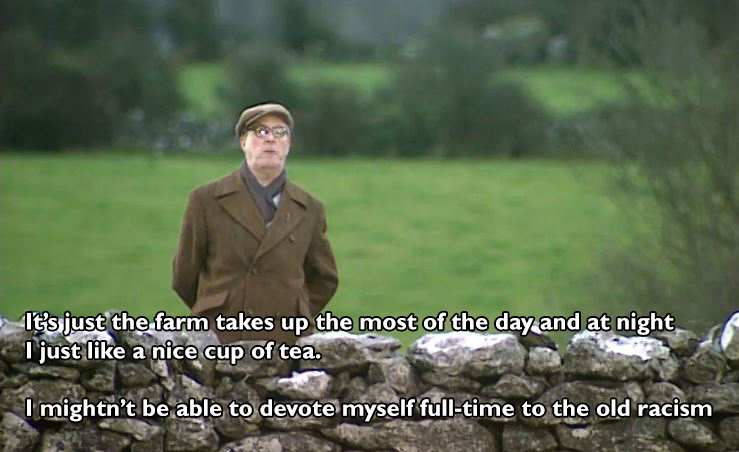 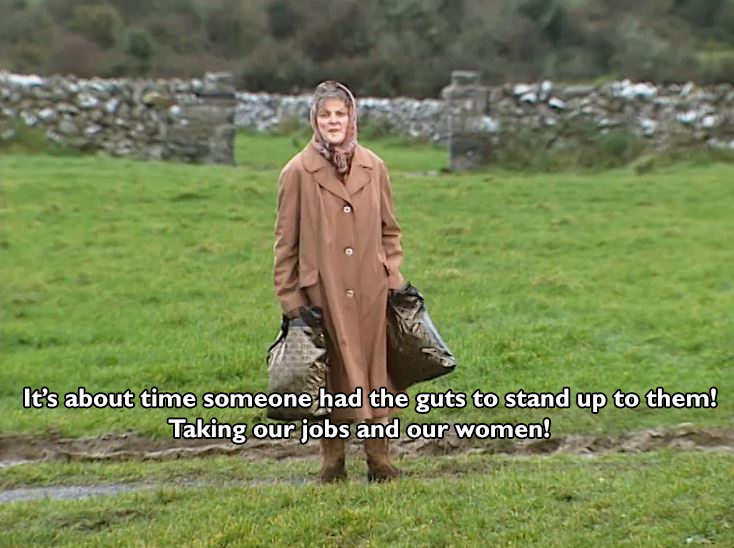 Hillary was not without her troubles either 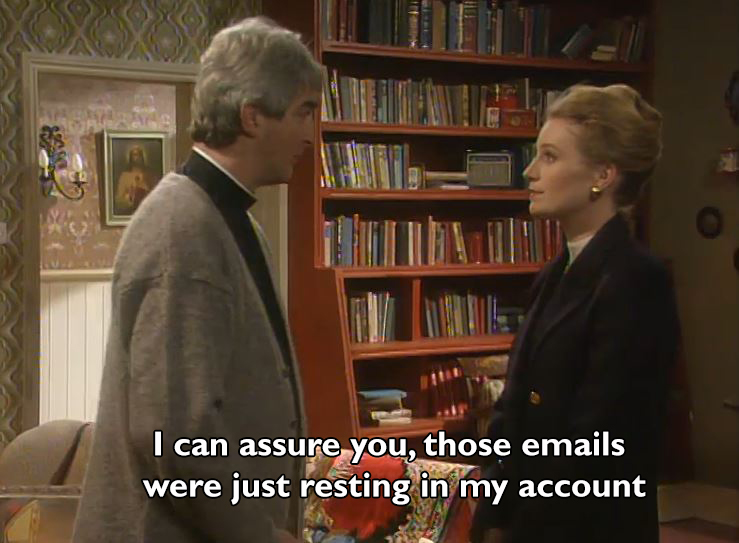 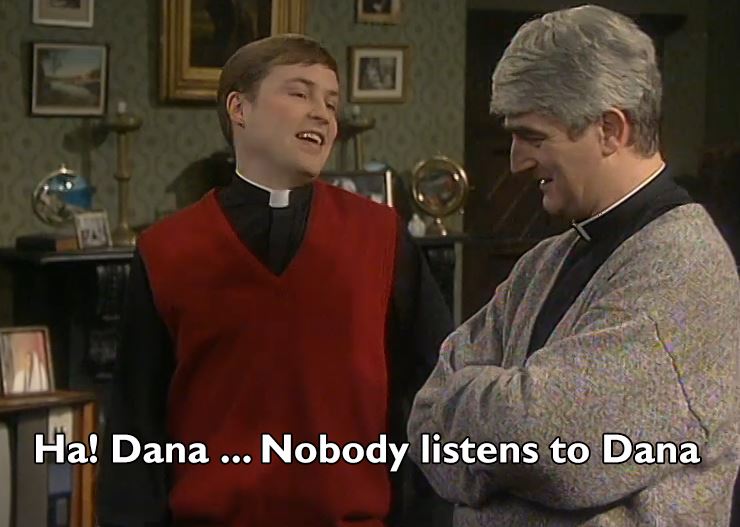 As the race entered its final days, Trump questioned everything about the voting system 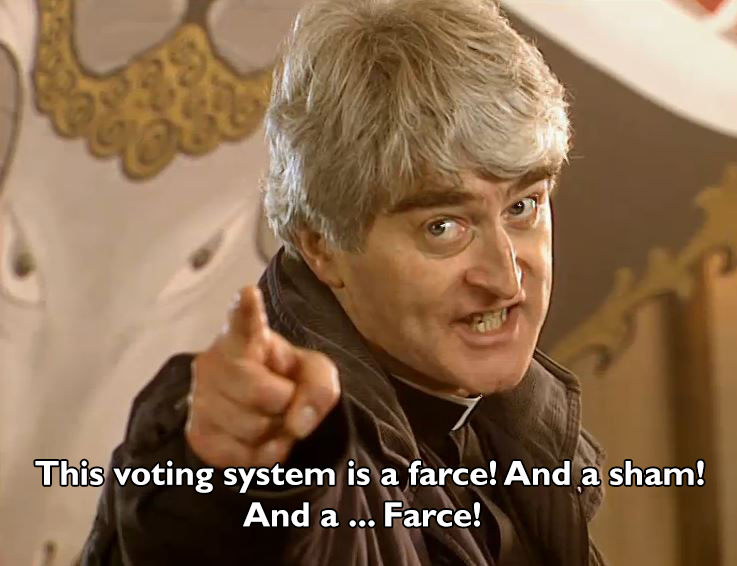 But then, against all odds, he was declared the winner 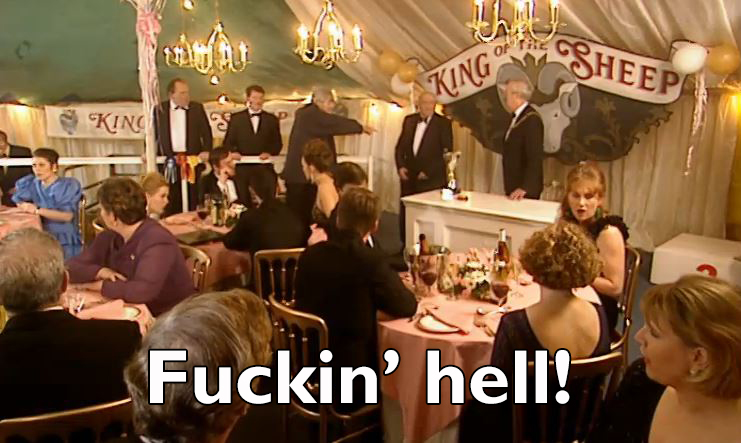 As he entered the stage, his fans gathered in celebration 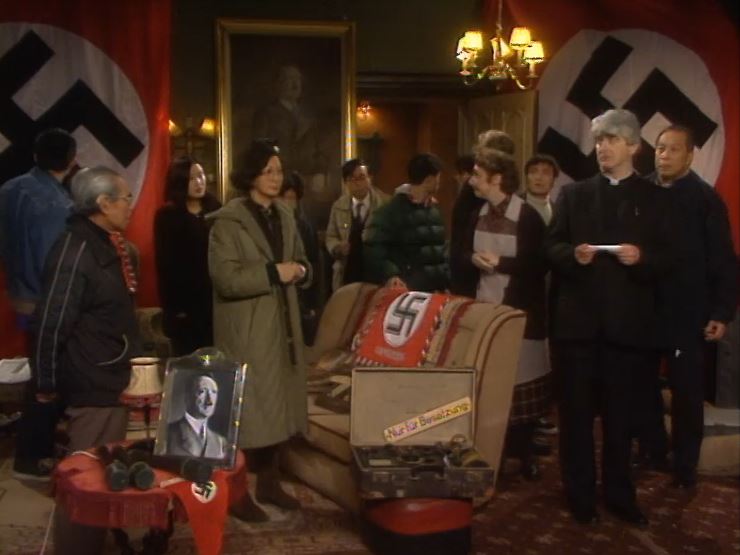 While he celebrated for a few hours, the severity of the situation finally hit the American public when he was given access to the nuclear weapon launch pad

Also read: At Least These Tweets Made Us Laugh As The World Reacts To Donald Trump Winning