Ah 2009, a year cemented in our youth for some horrific fashion choices. Growing up in Ireland before the likes of Instagram meant the youth of the day had absolutely no idea how to make themselves look presentable.

There were some disgusting things we all did back in the day, from downing naggins in a field to hairspring our hair until it was bulletproof. I think we can safely say we're delighted Bebo is no more as all evidence is now destroyed. Just to wreck your head though, here's a little reminder of all the gross things we are all guilty to doing.

1. Hair-spraying your hair with Tesco hairspray

This would be done until your horrific side fringe was bullet proof. 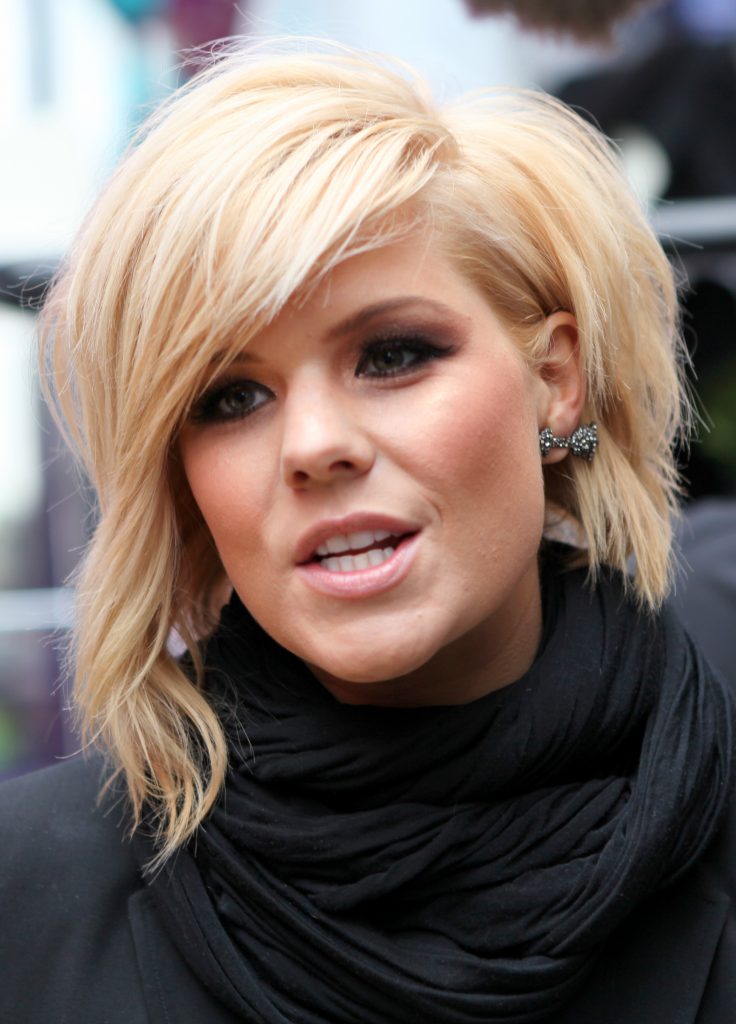 2. Wearing eyeshadows that were confusing colours

There was no such thing as blending, ever. 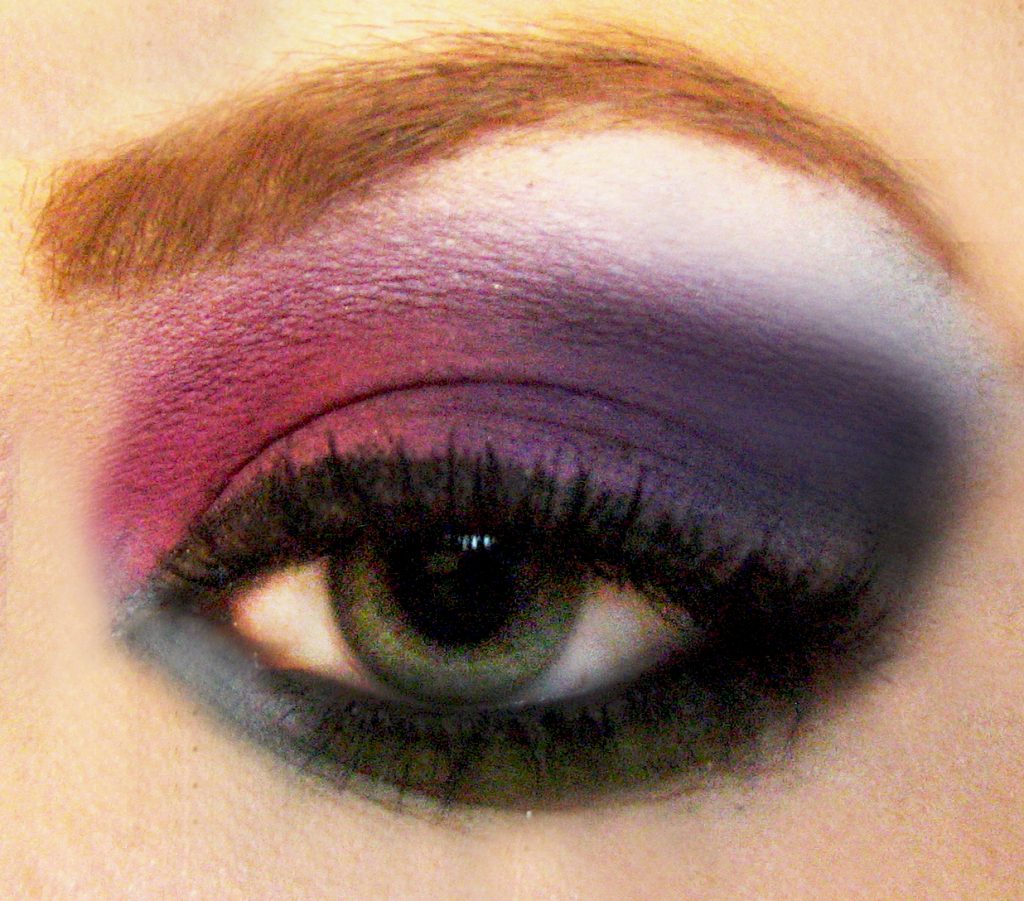 This gross phenomenon would normally be accompanied with a neon bra of some sort and makes no sense whatsoever.

These were the epitome of style and showed you knew how to accessorise..... 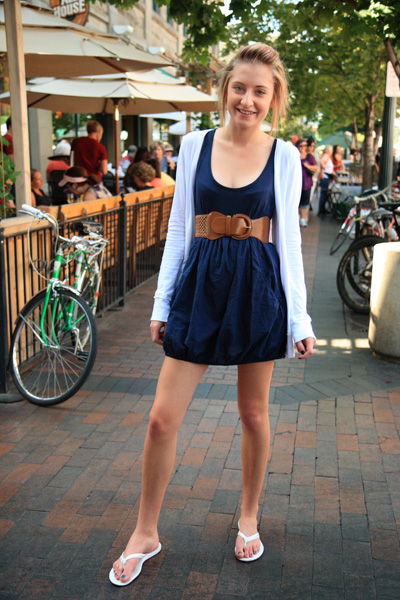 5. Clipping in some rotten hair extensions

They would normally be dyed the wrong colour and would make your look like a dead animal was attached to your head. 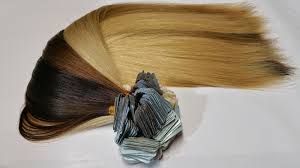 6. Sharing a naggin of straight vodka with your mate before a disco

We would do anything to get a buzz before dancing to Lil Jon - Get Low, those were the days.

This is a fashion disaster that should have never happened, OH GOD. 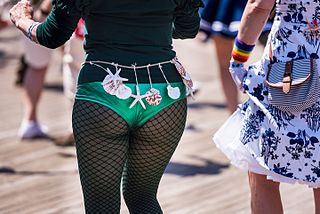 Every girl in Ireland owned at least 7 pairs of black leggings, with the majority of them completely see through. 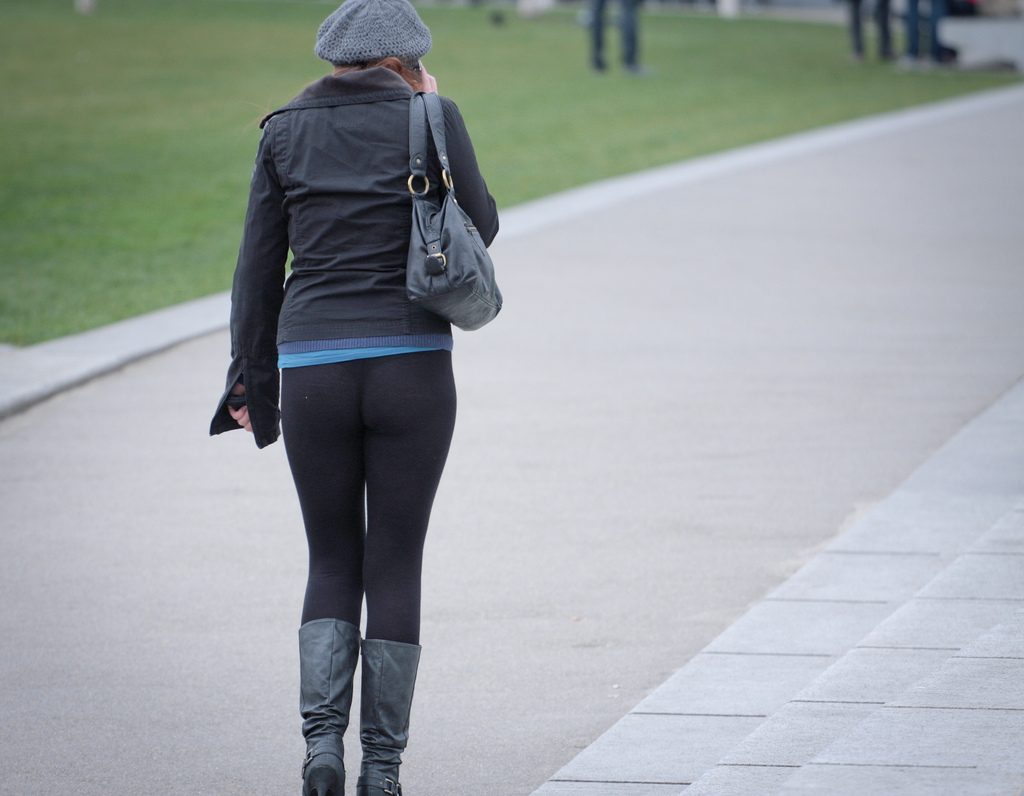 Oisin from the Gaeltacht was literally the epitome of cool with his blonde spiked hair, what even.

I'm guilty of this one, mitts were considered a luxury item so a mouldy old green sock would do the job.

11. Wearing awful 'If found please return to the pub' t-shirts

Even though you were nowhere near the legal limit.

Also Read: The 17 WTF Moments You Experience When You're Shopping In Lush

Add us on Snapchat — @collegetimesct